A 16-YEAR-old girl is fighting for her life in hospital after overdosing on drugs she took in a park.

The schoolgirl was with a group of friends at Redcotts recreation ground in the market town of Wimborne, Dorset, when she took the unknown drug and fell unconscious. 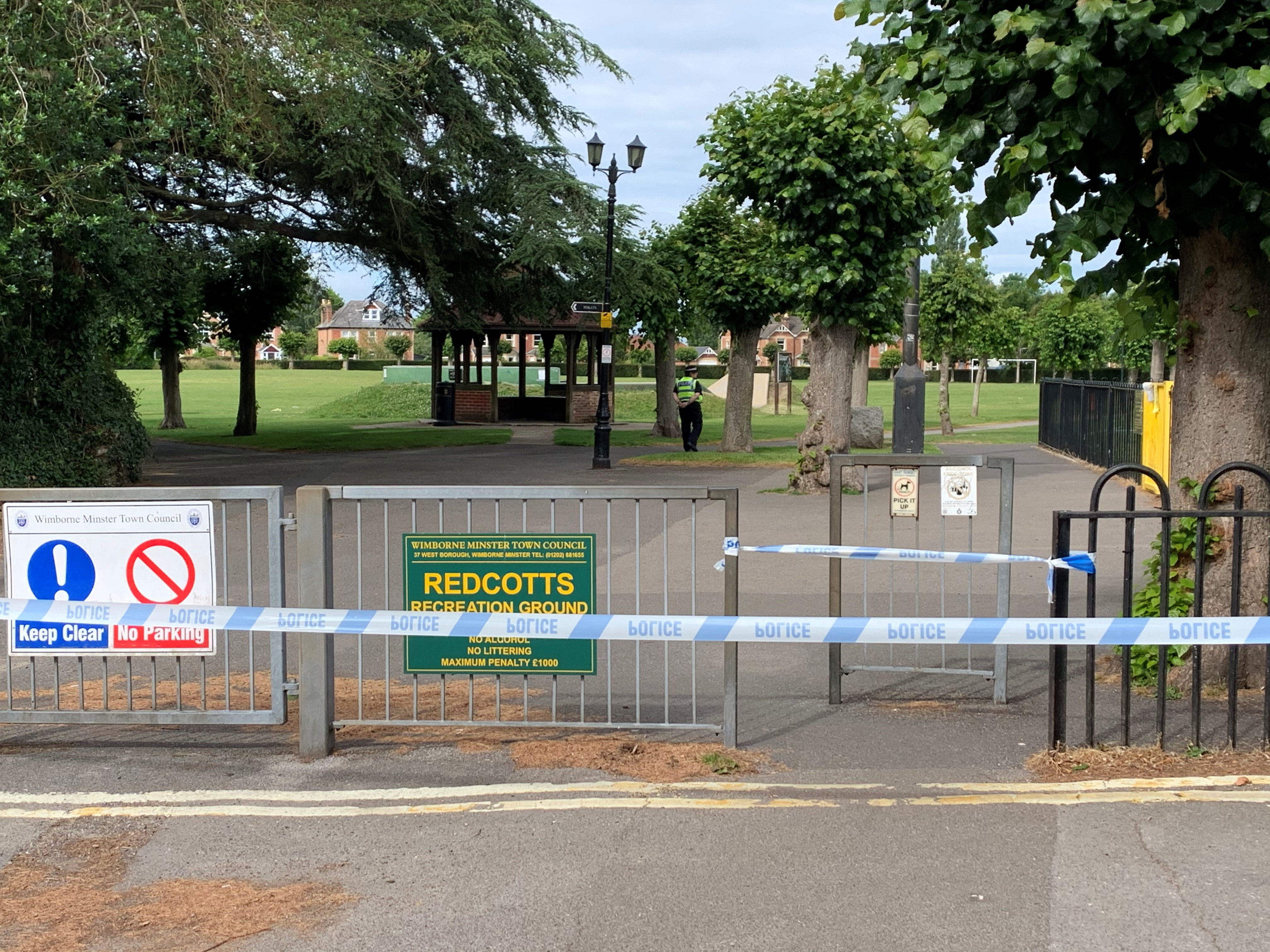 Two people, a woman in her 20s and a 16-year-old boy, have both been arrested on suspicion of dealing the class A drug following the ordeal.

The 16-year-old girl was found collapsed and unconscious by ambulance paramedics at 10.35pm on Monday night.

She was then rushed to hospital, where she remains in a critical condition.

Police cordoned off part of the park and have launched a criminal investigation into the incident.

A Bournemouth woman, aged in her 20s, was arrested on suspicion of supplying a class A drug and has been released under police investigation.

A 16-year-old boy from Wimborne was also arrested for the same offence and is currently assisting detectives with their enquiries.

A spokesman for the South Western Ambulance Service said: "We were called on Monday at around 10.35pm about an incident in the park off Cemetery Road, Wimborne.

"Our crews responded to an unconscious female teenager. They treated her at the scene, and transported her to hospital by land ambulance for further care."

A Dorset Police spokesman sad: "At 11.01pm on Monday we received a call from the ambulance service reporting that they were taking a 16-year-old girl from a park near St Margarets Hill in Wimborne to hospital following a suspected drugs overdose.

"She remains in hospital in a critical condition.

"Following enquiries, a woman aged in her 20s from Bournemouth was arrested on suspicion of the supply of a controlled drug of class A and has been released under investigation.

"A 16-year-old boy from Wimborne was arrested on suspicion of the supply of a controlled drug of class A and is currently assisting detectives with their enquiries.

"An investigation is underway into the incident. Local officers will be patrolling the area and can be approached with any community concerns." 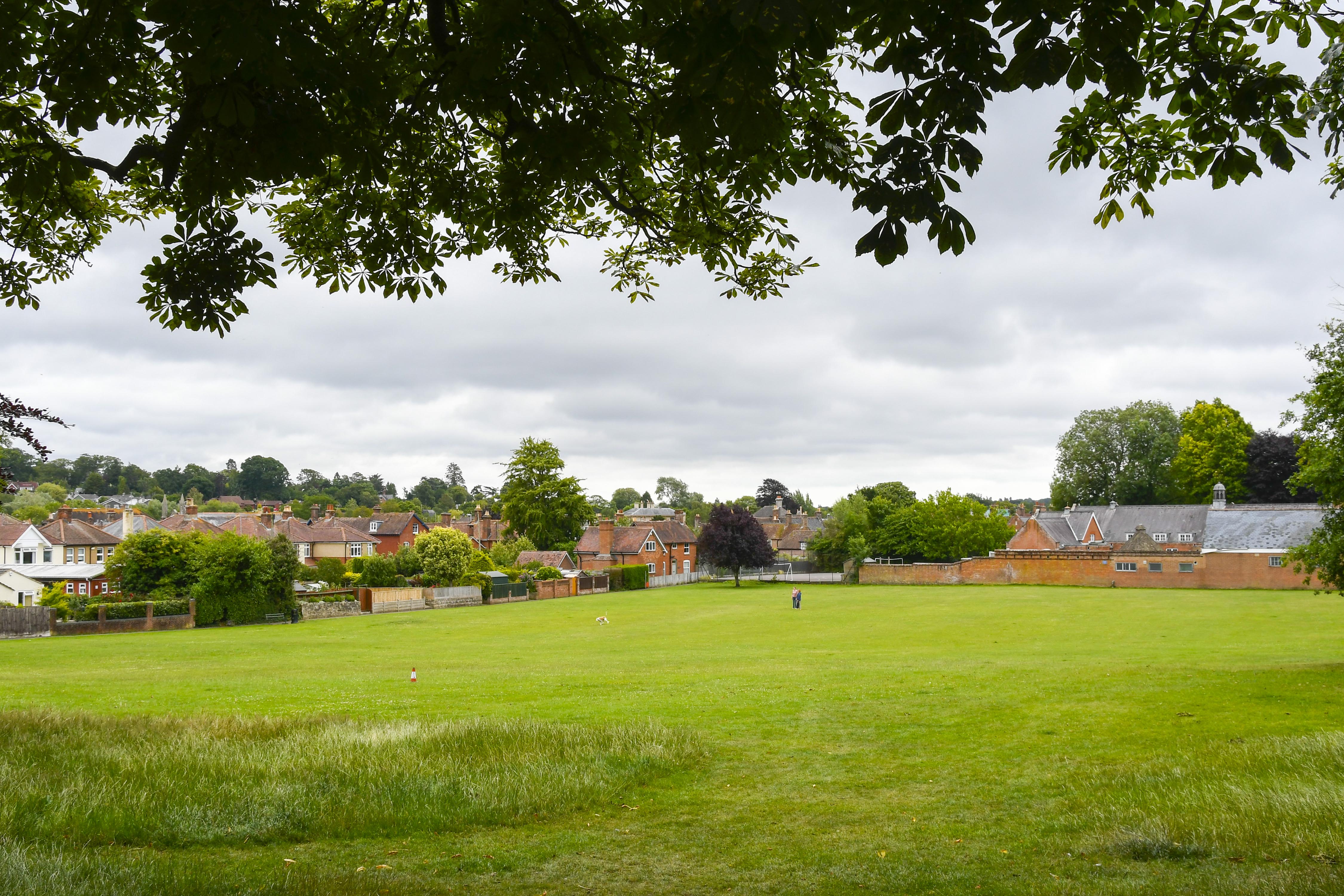 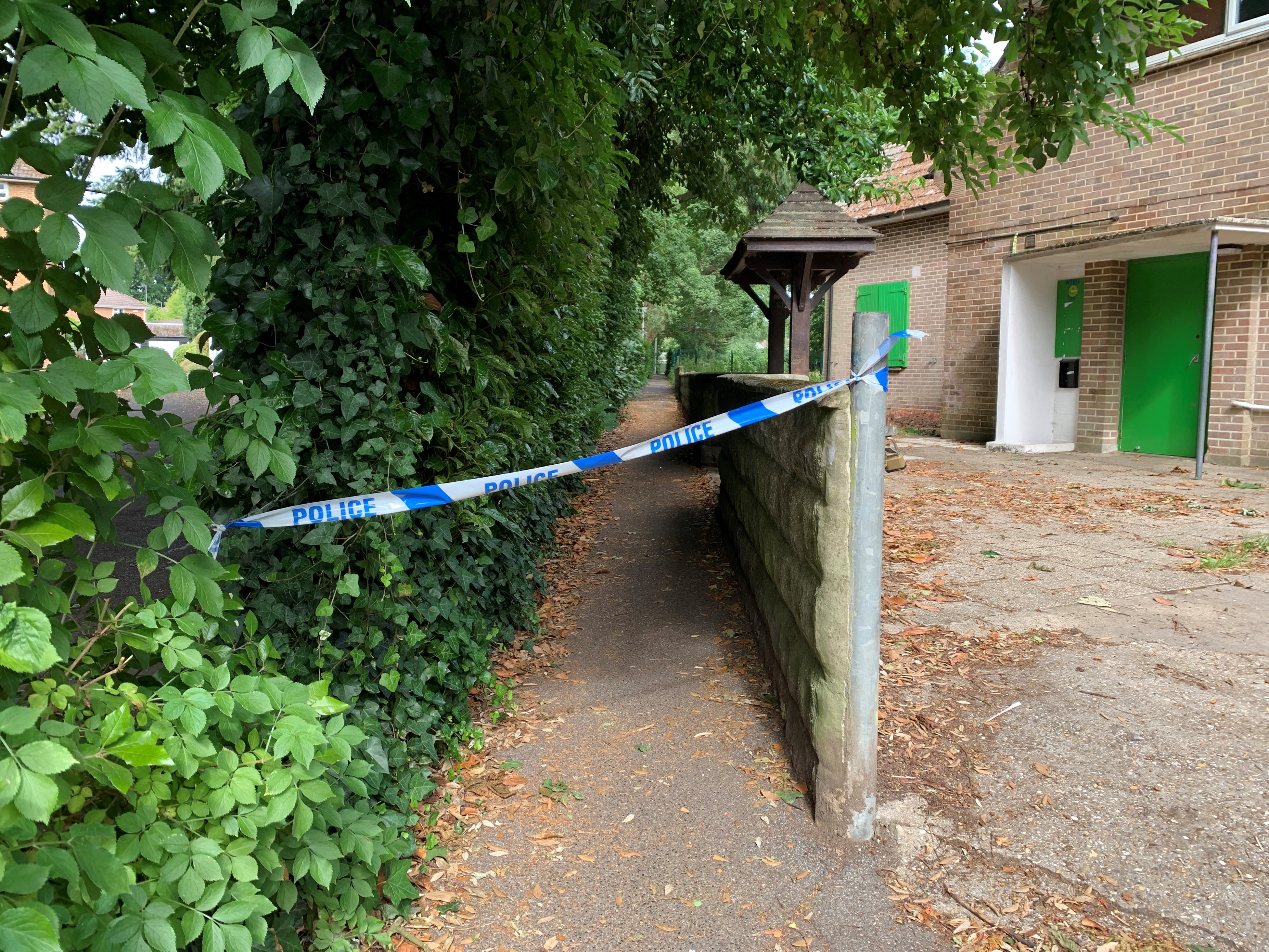