AN easyJet passenger was kicked off a flight to jeers for not wearing a mask – despite a medical exemption.

Brian Spinks filmed the moment police hauled him of the Luton to Edinburgh flight and passengers branded him a "selfish p***". 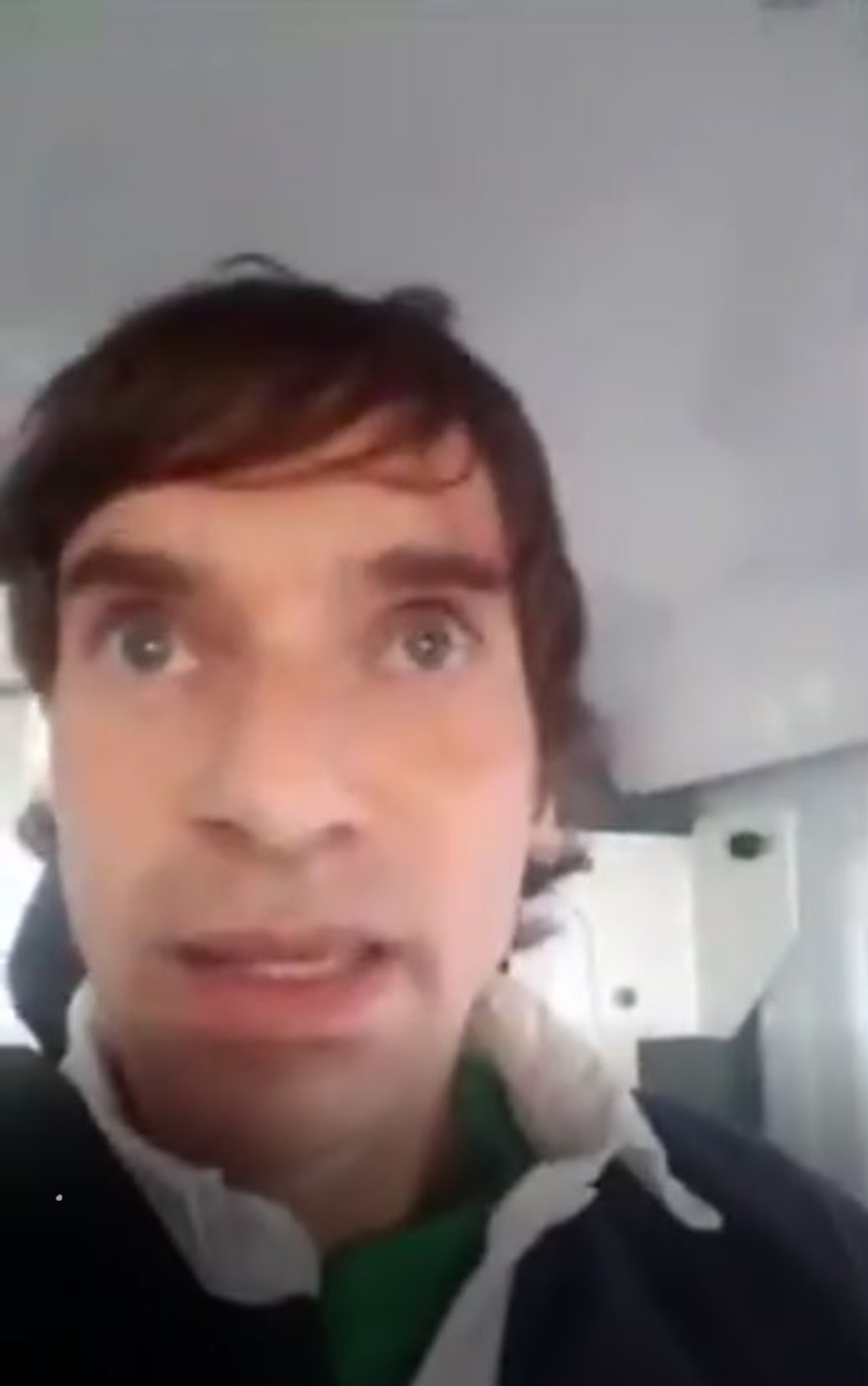 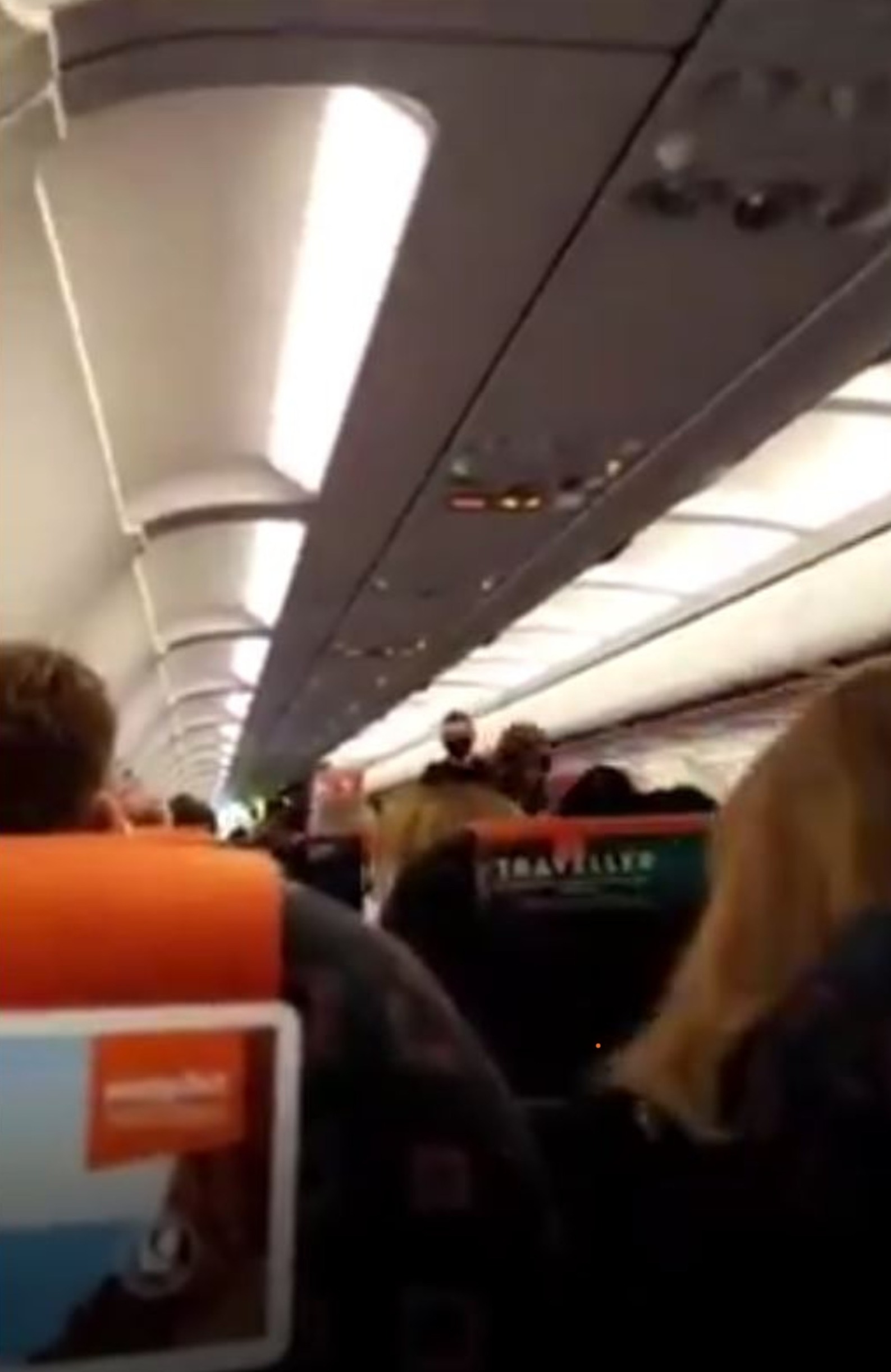 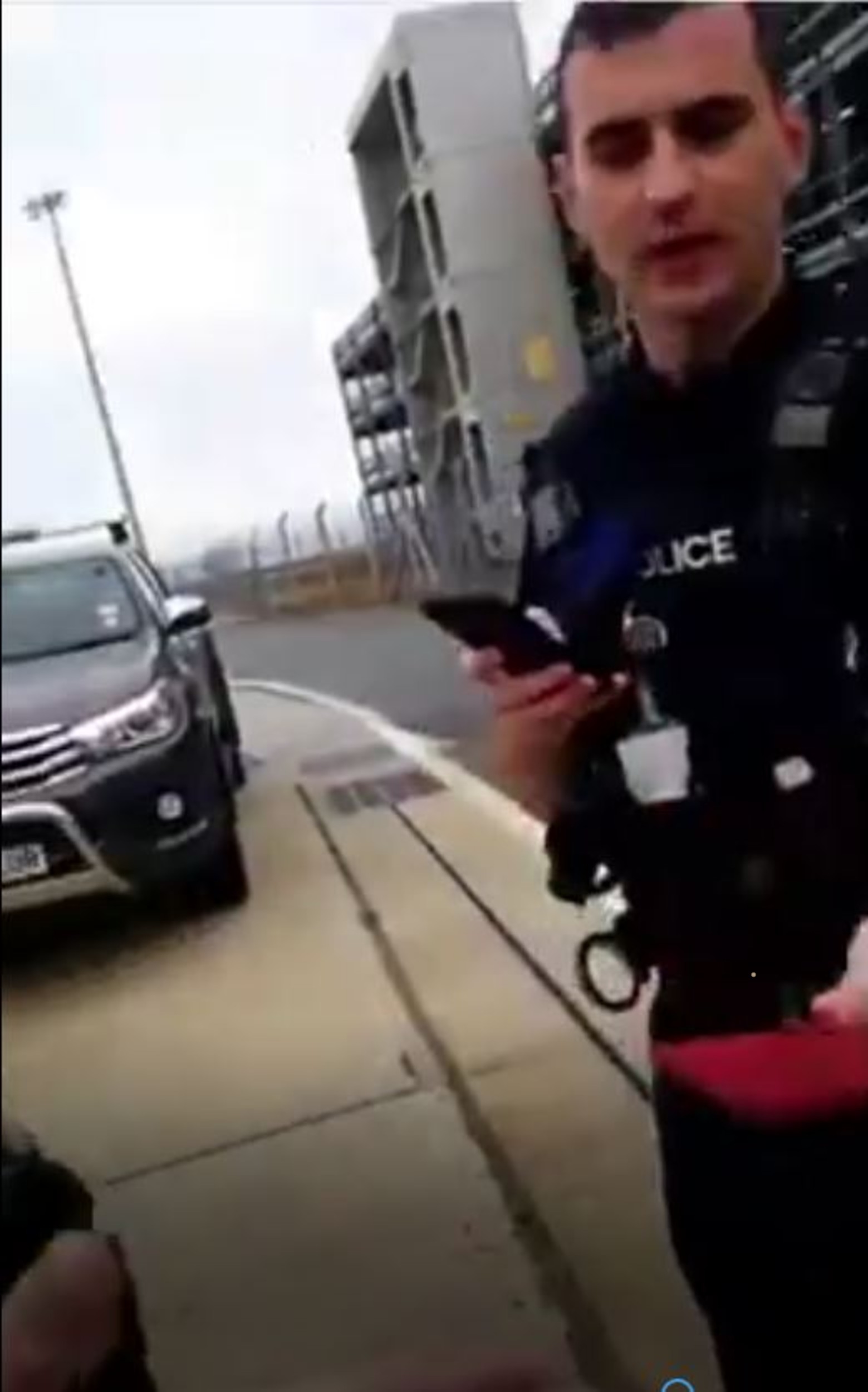 The 46-year-old, of Falkirk, says he tried to explain that he did not have a medical letter for his lung damage – because they're not being issued by the Scottish Government.

Mr Spinks says he was left “physically shaken” by the ordeal which left him “stranded” in London, and ended up forking out an extra £70 to get the train home on Tuesday.

As the video begins, Brian is seen talking to the camera and explaining the situation, claiming that a passenger also tried to “assault” him by grabbing his phone.

He then films as officers make their way down the aisle, as they arrive he informs them he has paid for the £82 flight.

However, the police woman responds: “I understand that sir, but if you’re not willing to wear a mask on the flight I’m afraid you’re going to have to come with us.”

Brian reiterates that he has an exemption, however the officer informs him that without certification he will have to disembark.

ICT engineer Brian continues to debate with the officer, pointing out that he legally does not need to show a letter due to GDPR.

However, the police conclude that easyJet’s rules apply as the aircraft is private property.

As Brian leaves, other passengers hurl sarcastic remarks at him and begin applauding while calling him a "selfish p****" and "an absolute d***head".

Brian vacates the aircraft and is met with a group of officers who await to take him off the tarmac.

As the clip ends, Brian is seen bundled in the back of police van heading back to immigration.

The video was shared on Twitter yesterday by Brian’s friend Philip MacFarlane, who complained to easyJet.

Their social media team responded to the clip, saying: “For the safety of all onboard and in line with EASA guidelines, all customers are required to wear a face covering.

“We know some passengers may not be able to and so we inform all customers of this ahead of travel and of what to do if they require an exemption.

“As well as a medical certificate, customers can alternatively provide a relevant document from a government website or lanyard.”The clip has prompted a backlash from social media users who appear to back easyJet’s position.

@Rachie50 wrote: “Well I’m sorry but I actually support Easyjet on this. In the end the safety of all on the flight must be paramount.

“Perhaps those who have a genuine medical reason for not wearing a mask should not fly.”

Speaking today, Brian revealed the “terrifying” ordeal has left him feeling like he can no longer fly.

He said: “It was actually horrendous, I can’t believe the way people speak to each other and the torrent of abuse I received. "How have we as a society got this point?

“I’m already vulnerable because of my condition.

"They are picking on the most vulnerable in society and it is sickening. It is so discriminatory.

"Wearing a mask on a plane for me is an impossibility because of my condition.

“By the end of it I was in quite a bad way and just absolutely exhausted."

Brian, who has lung damage from a bout of Whooping cough two years ago, also claims an easyJet staff member attempted to force a mask onto him.

He added: "I explained that the Government advises that I do not not need a doctor's letter for air travel. Which is why doctors do not issue letters.

"This was when the air steward became quite aggressive and thrust a mask towards my face.

"Other passengers began to shout abuse at me at this point also and the steward did nothing to intervene.

"I became very concerned for my safety at this point and started filming. The air steward became even more aggressive when I started recording." 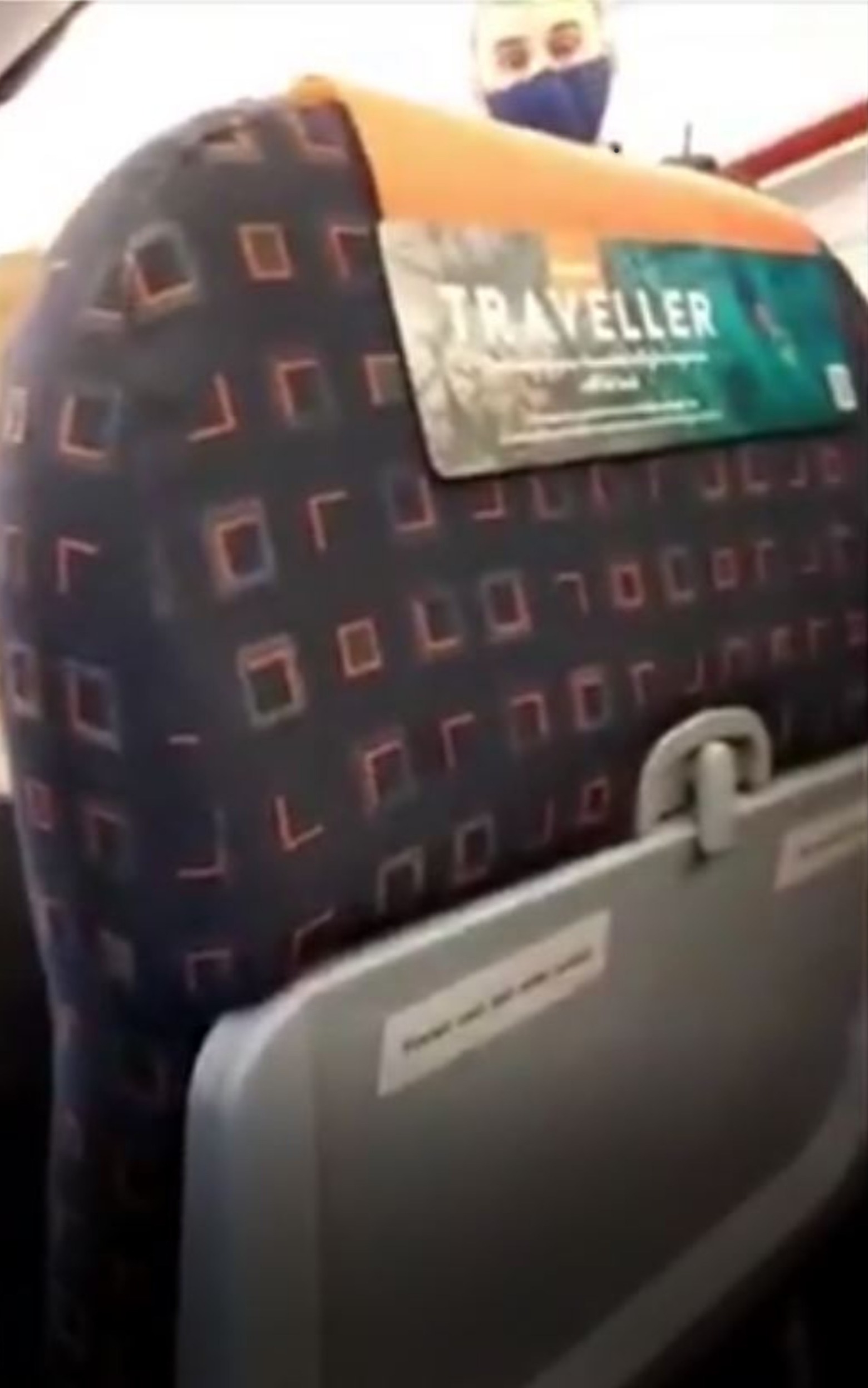 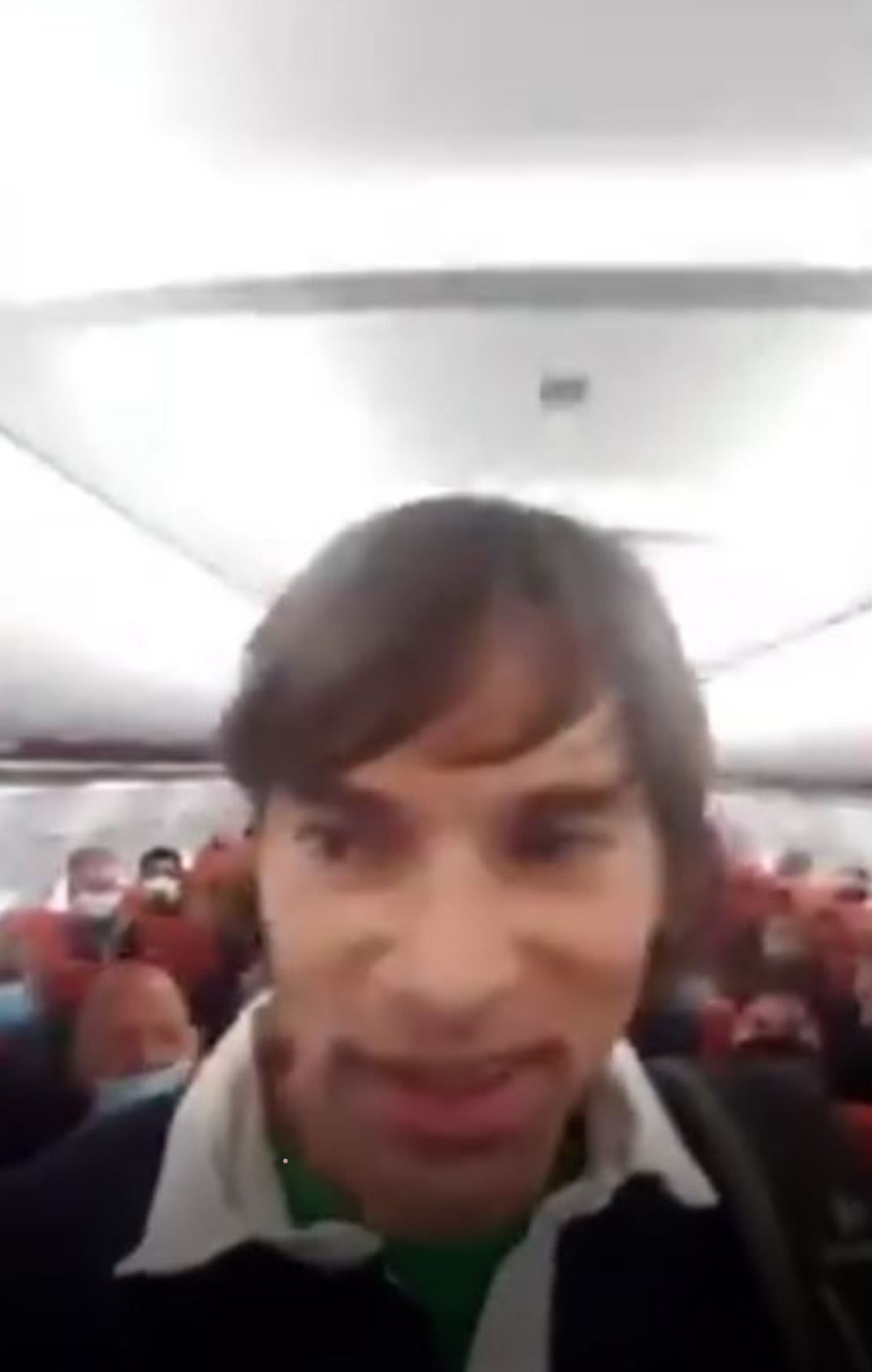 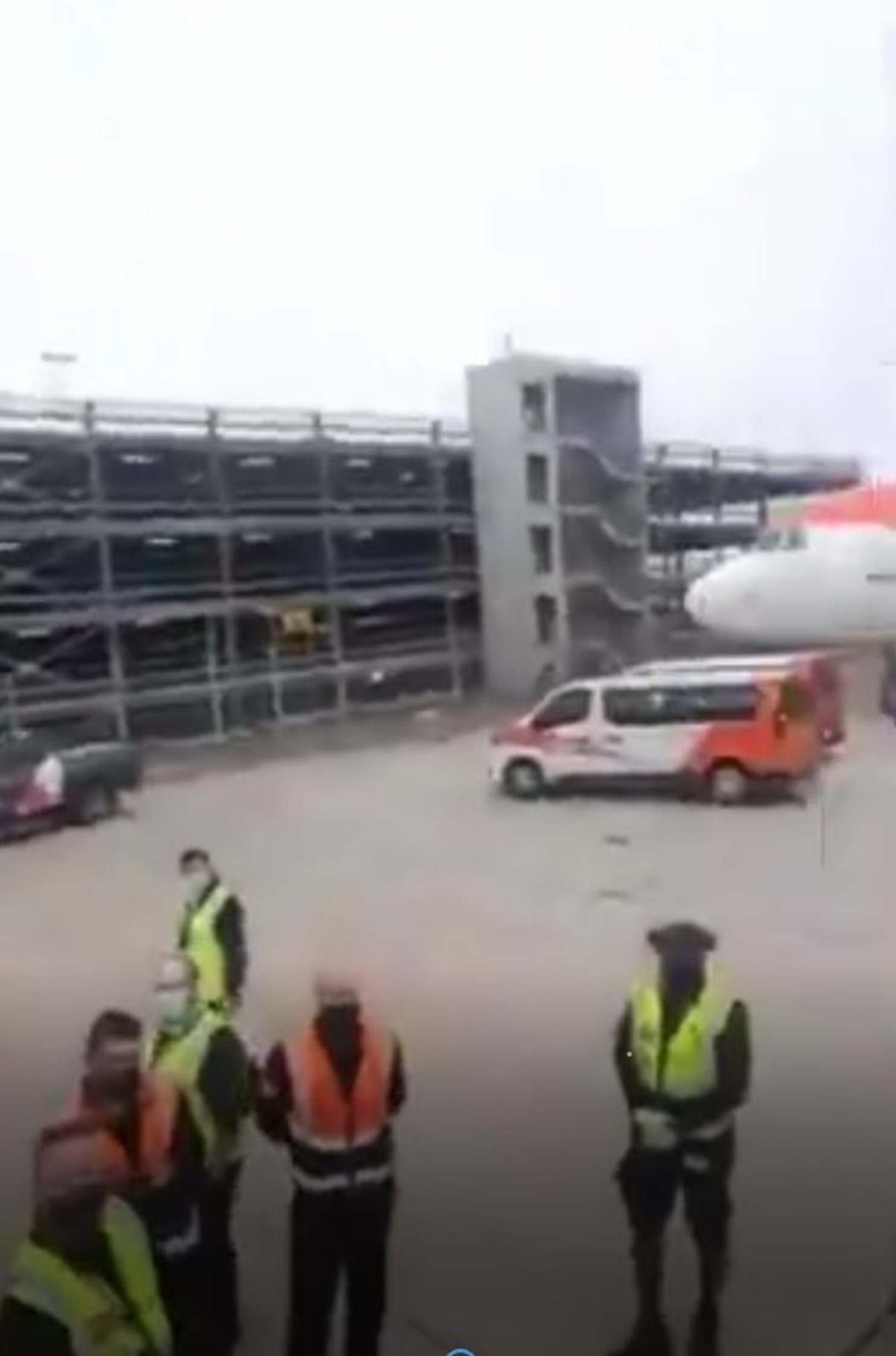