Another New York City police officer was reportedly shot early Thursday in the borough of Staten Island, marking the second officer shot in the line of duty in the Big Apple in the past 36 hours.

An officer was shot around 6 a.m. Thursday in the 80th block of Rockne Street in Staten Island, Fox 5 NY reported. Additional officers responded to a 911 call about the shooting, according to the outlet.

Fox News Digital reached out to the NYPD to confirm the details of the incident.

WNBC reported that the officer was shot through a door while executing a search warrant, and officers returned fire. A suspect was also shot. The officer’s injuries were not believed to be life-threatening. 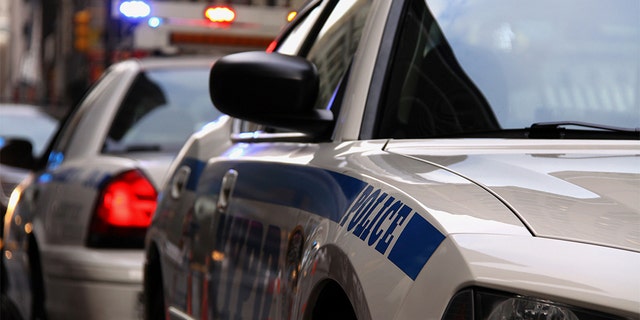 The Patrolmen’s Benevolent Association of the City of New York tweeted about the Staten Island incident, noting it marked the second NYPD officer shot in 36 hours. It followed Tuesday’s shooting in the Bronx, where an officer was shot in a leg during a struggle with a 16-year-old suspect.

The union asked for prayers and disclosed the wounded officer Thursday was part of the 120th Precinct.

Streets around the area were closed Thursday morning.

NYPD News tweeted an advisory just before 6:40 a.m. ET to take alternate routes away from Rockne Street and Nome Avenue in Staten Island due to a “police incident” and to expect police presence. 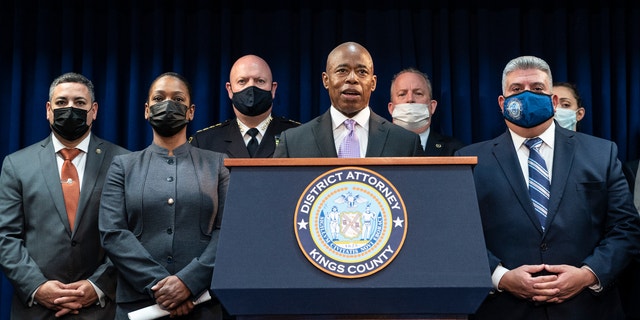 After the Bronx shooting, a 16-year-old alleged gang member was charged Wednesday night with attempted murder, criminal possession of a firearm and criminal use of a firearm.

He is being charged as a juvenile. The minor was previously arrested in May 2020 in the Bronx at age 14 for firearm possession. He was placed on probation as recently as December, Adams said.

The officer, identified as 27-year-old Kaseem Pennant, was struck once below the knee in the right leg and was released from St. Barnabas Hospital by early Wednesday morning.

The incident began around 9:30 p.m. Tuesday when Pennant and five other officers from the 48th Precinct’s public safety team approached a disorderly crowd at Lorillard Place and East 187th Street.

The area is known to police as a problematic block with drugs, gangs and disorderly groups, NYPD Chief of Detectives James Essig said. The teen stepped toward a car and put his hands in his pockets.

After the teen ignored officers’ commands to show his hands, a struggle ensured. The teen’s gun went off, and a bullet struck the minor in the groin, traveling through his body and then into the officer’s leg. NYPD Commissioner Keechant Sewell said at no point did any officer fire their weapon.

“What is it going to take before we finally realize that we are endangering the lives of children by allowing children to carry guns that they are using on children,” Adams asked at a prior press conference. The mayor instructed lawmakers to look at the “energy out there that says it’s OK to carry a gun, and then when we make good arrests like this, we need to make sure they’re prosecuted.”

“I’ve been privileged to lead the NYPD for 18 days, and it is the second time I’ve had to come to the hospital for an officer shot,” Sewell said, before Thursday’s shooting. “It underscores there are too many illegal guns on the streets of New York City, and all too often those who are carrying them are young.”