Senate Republicans are moving to push through more of President Trump’s conservative nominees during a lame duck session and in his final days at the White House — extending Trump’s legacy on the government for years, particularly in the judiciary, sources told Politico.

Much to the dismay of Democrats, the Senate confirmations overseen by Majority Leader Mitch McConnell could frustrate the agenda of President-elect Joe Biden.

While Trump has yet to concede the election to Biden, the Senate GOP is moving to confirm Trump appointees to the Federal Elections Commission, Federal Reserve Board and the federal judiciary.

Democrats are crying foul — but as long as the Republicans control the Senate, they can’t stop the confirmations or actions Trump takes.

“It is a mockery of the norms and the democratic process. And certainly defies the will of the American people who just voted out of office the president who is selecting these nominees,” Sen. Richard Blumenthal (D-Conn.) told Politico.

“It will leave in place some totally unqualified nominees with views antithetical to the will of the American people.”

Not that every confirmation will stick.

Earlier this week, Senate Republicans failed to put Judy Shelton onto the Federal Reserve Board because of senators who were absent recovering from the coronavirus.

The Senate GOP plans to confirm Christopher Waller, another Trump pick for the Federal Reserve.

McConnell is known for his canny maneuvering to get conservative nominees on the bench, in some cases lifetime appointments. 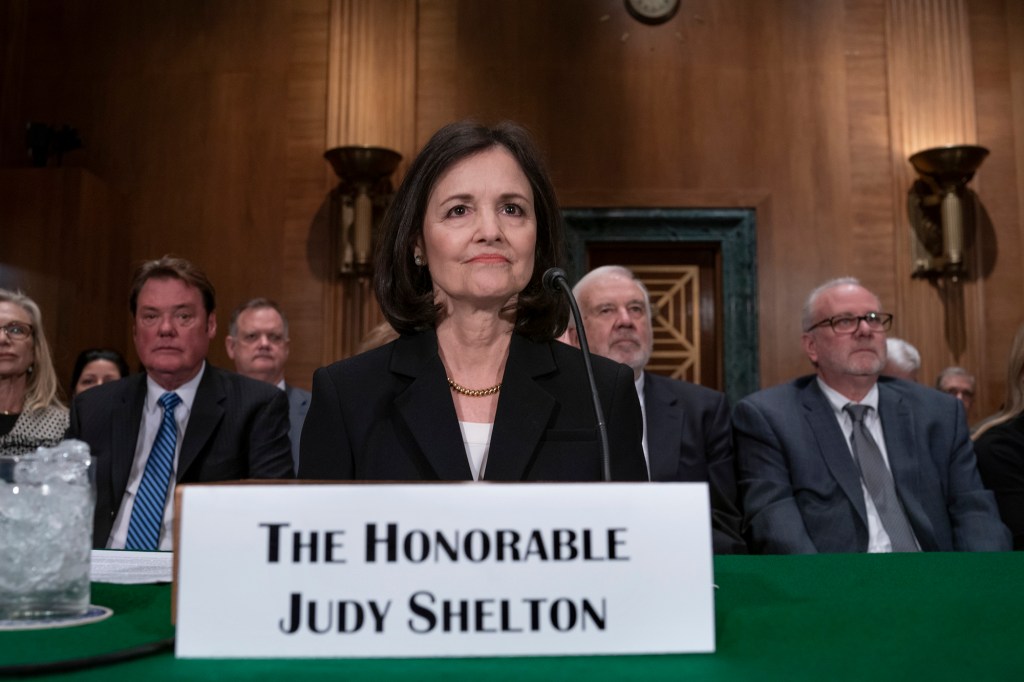 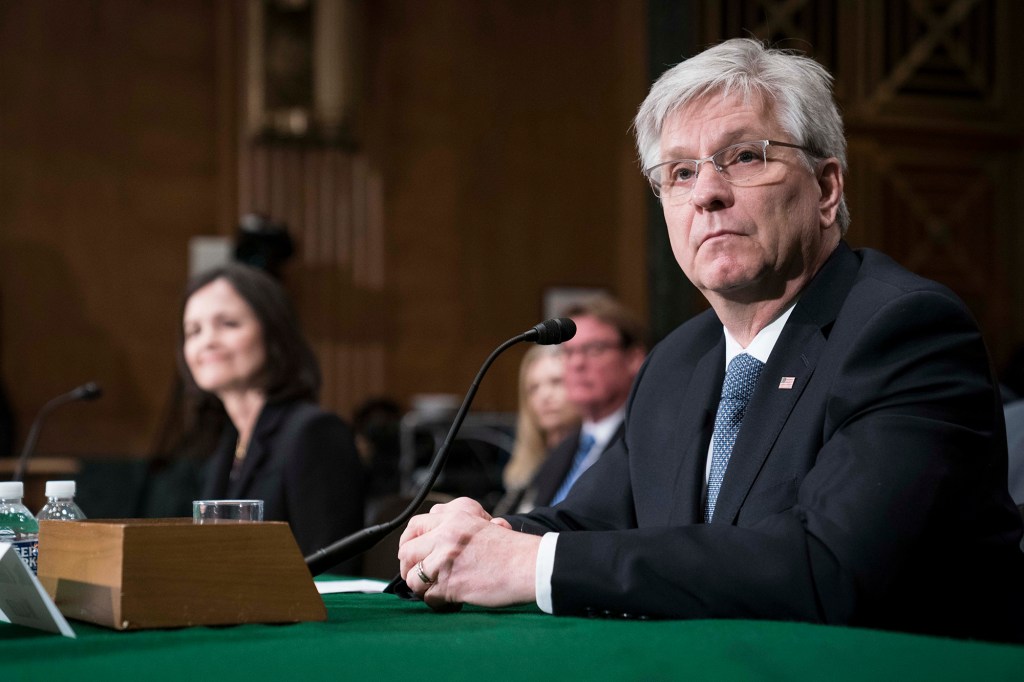 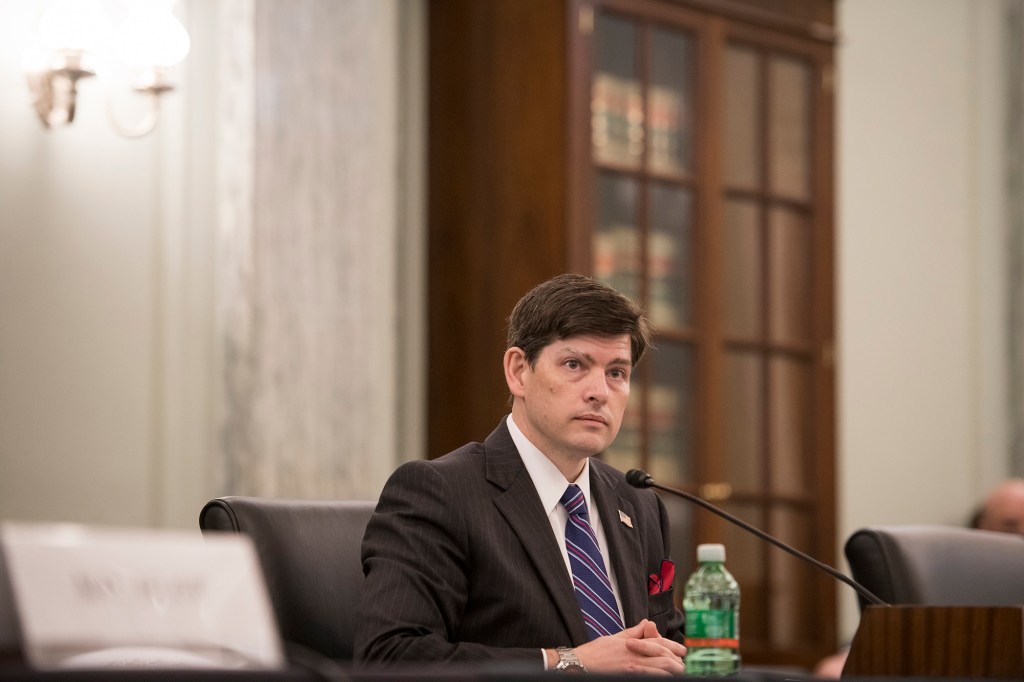 Related posts:
TV and Movies
I'm A Celebrity star Giovanna Fletcher's son, 2, falls asleep holding a picture of her in camp in heartbreaking moment
Alison Brie in the MCU? She'd Make a Perfect Spider-Woman
I'm A Celebrity blunder as Ant McPartlin wears Dec Donnelly's glasses after ad break – leaving the pair in hysterics
Hugh Keays-Byrne, ‘Mad Max’ Actor Who Played Immortan Joe, Dies at 73
Recent Posts
This website uses cookies to improve your user experience and to provide you with advertisements that are relevant to your interests. By continuing to browse the site you are agreeing to our use of cookies.Ok