SEWING needles have been found stuck in two packages of Twizzlers candy that were handed out to children on Halloween.

Cops in Woonsocket, Rhode Island say one pack of the strawberry licorice contained two needles and another featured one. 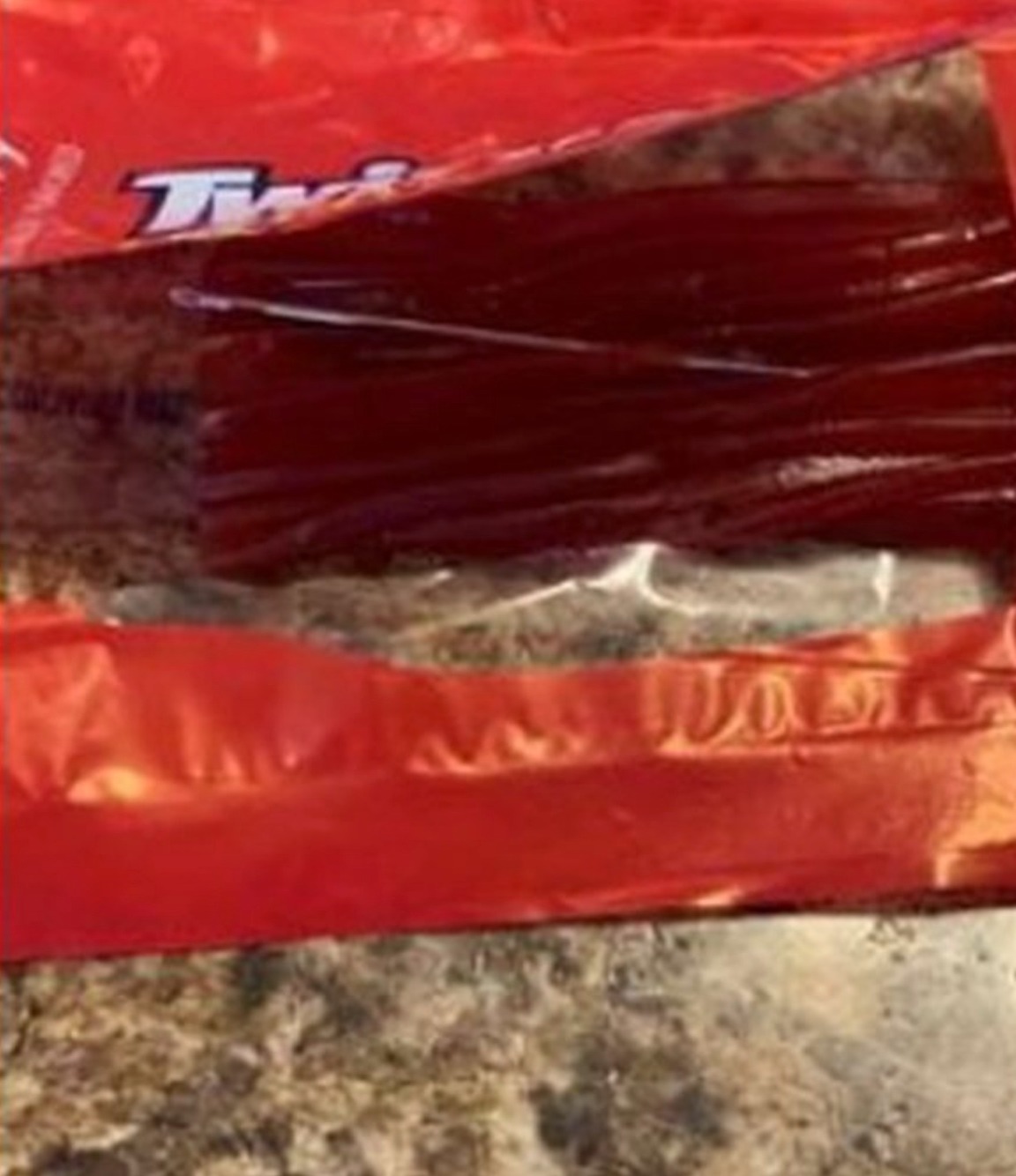 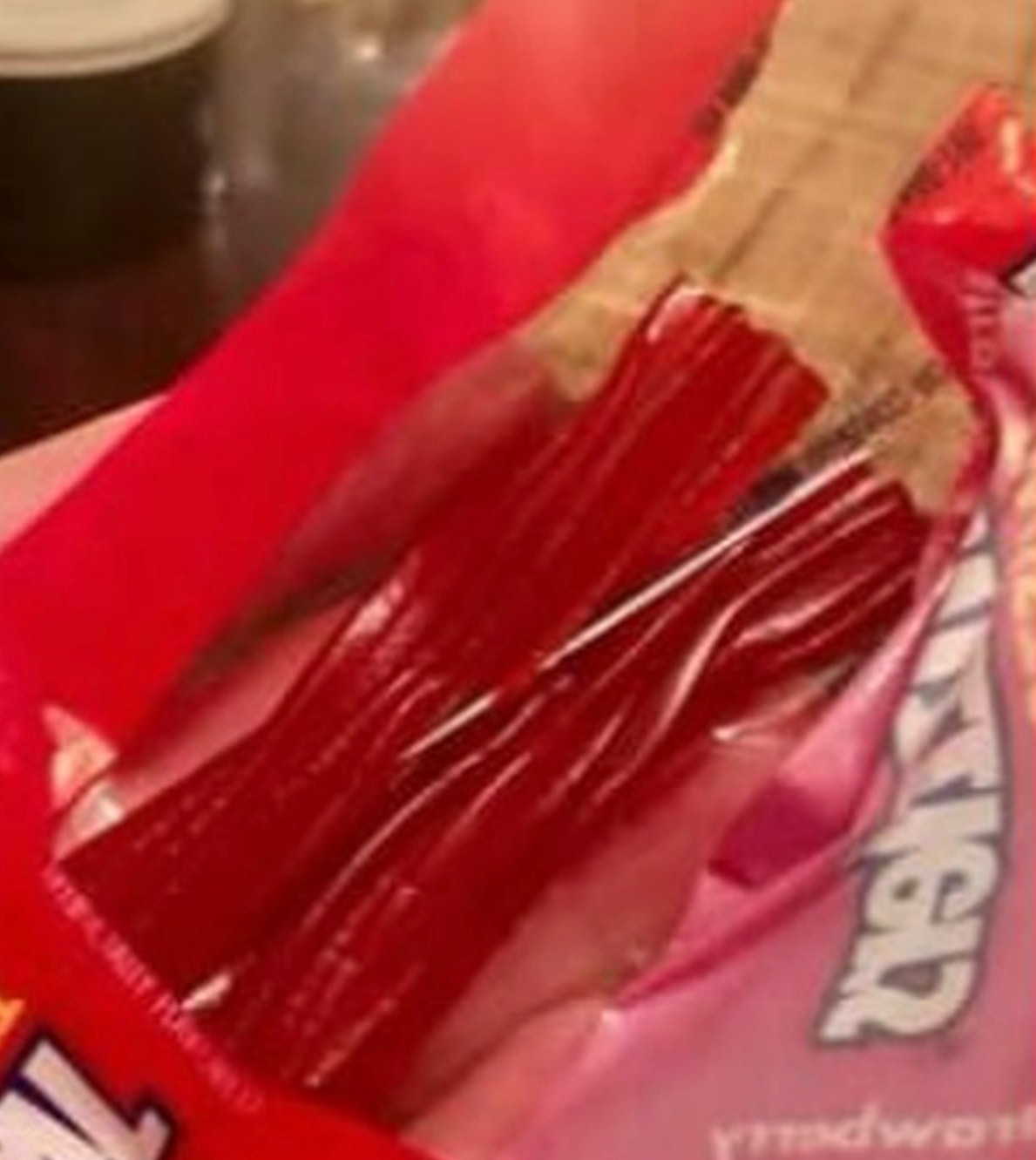 "We are asking parents to check their children's Halloween candy vigilantly," police said in a statement.

The candy was handed out in the Bermon district of the city, but investigators aren't sure of the exact location, Kiro7 reports.

Cops say this is the only incident of adulterated candy that has been reported so far.

The shocking discovery has sparked outrage on social media.

One posted: "What kind of demonic monsters could do something like this!!!!! They need to be found now."

Another said: "That's terrible! I hope you find them!!!! And thankfully the parents checked the candy before the child bit into it."

A third commented: "Why do people have to ruin a Halloween like that!"

Ahead of the Halloween season, Indiana state police urged parents to be extra vigilant as one officer seized candy that was marijuana edibles in the state, WKDQ reports. 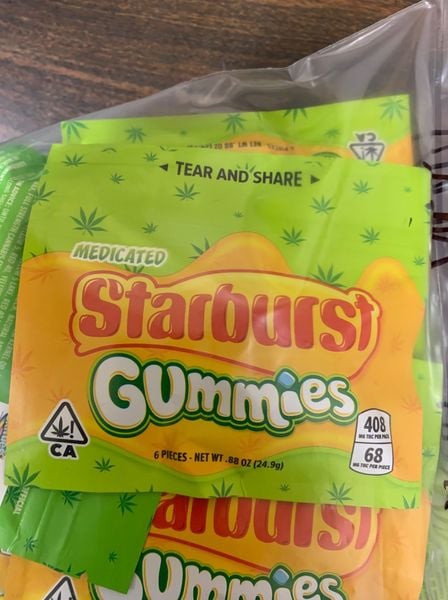 The candy had almost identical packaging to Starburst Gummies and Sour Skittles but the nutritional contents were different as the sweets contained cannabis.

There was a triangle in the lower left corner with the letters "CA" – the logo of the California Universal Symbol for Cannabis which came into force when marijuana was legalized in the state.

At Halloween, there is a risk that candy can become tampered with before it's handed out to children.

In 2018, cops in Marshfield, Massachusetts, launched an investigation after parents discovered needles in the strawberry candy, ABC reported.

The needles were hidden inside the twisted liquorice candy but did not puncture any holes of the packaging.

A then 12-year-old girl was hospitalized after she had bitten into a chocolate bar that had a needle hidden in it when she had been out trick-or-treating in Albuquerque, New Mexico.