A SHOP manager who put off getting the Covid jab filmed herself gasping for breath in a hospital bed.

Zoe Ashton, 32, has warned others to get the vaccine as she shared video of her agony – and says she deeply regrets delaying her inoculations due to work commitments. 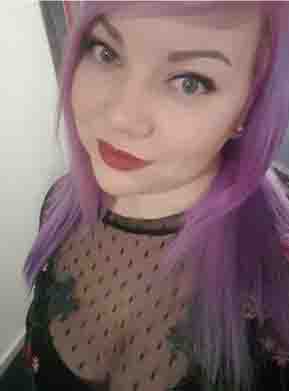 She's one of 60 patients suffering with the Delta variant in two major Birmingham hospitals.

"I would say to people who haven't had the jab, 'Put yourself first'," she told the Birmingham Mail.

“I kept on thinking, ‘I'll get my vaccine in a couple of weeks’ time’ – and now I'm suffering in hospital.

"I was trying to balance work and health – but in the end it's led to me becoming very ill.

“If I had the vaccine I probably would have avoided hospital or certainly not been as ill as I am.”

Zoe's symptoms began in late June, when she had a tickly cough.

Two Covid tests came back negative, but she stayed home as she'd been in contact with infected people. 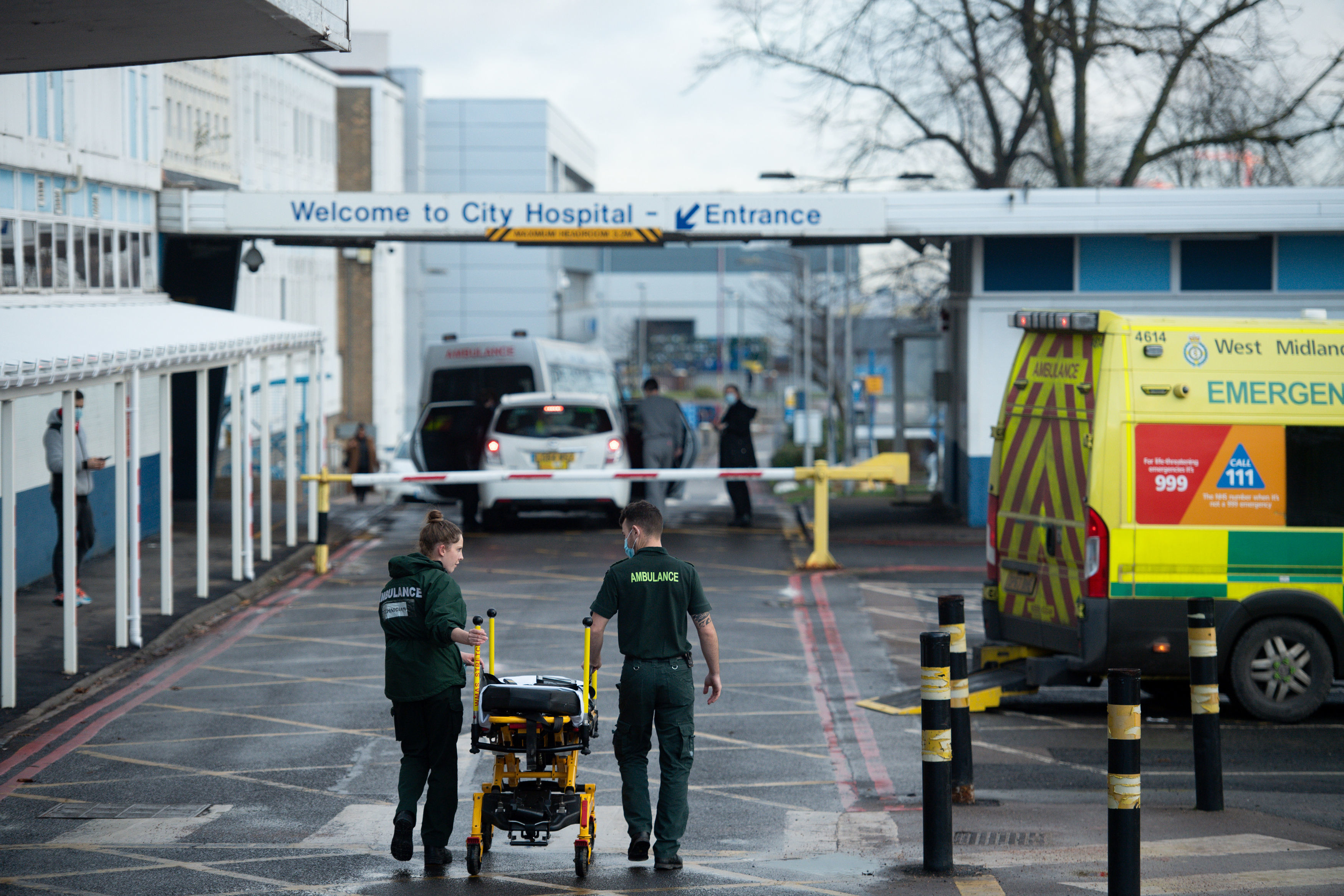 However, her condition quickly worsened, and she suffered migraines, sickness and aches, as well as chest pains.

Her husband called 999 around a week later, on July 4, after she became breathless.

Zoe, of Tipton, said: "I was hyperventilating.

"I was given a Covid test when I got to the hospital and it came back positive.

"This is the sickest I've ever been. I'm still on oxygen.

"I'm struggling to breathe. I’ve felt scared and lonely and I’m definitely not well enough to go home just yet.

"I have to be helped to the toilet and feel really tired.

"My husband has also tested positive and he is recovering at home.

“We both wish we had the jab earlier.”

Dr Sarbjit Clare, consultant in acute medicine at Sandwell and West Birmingham Hospitals NHS Trust, told the publication Zoe is one of a number of younger people on a ward.

Many are either unvaccinated or have had just one dose.

"The patients we are seeing are not fully vaccinated or have perhaps had a single vaccine and are younger than during the previous waves of this virus," she said.

"They are not often sick enough to need intensive care but they are gasping for breath, very poorly, very weak.

"It is not nice for them at all.

"They often do not come to us until they have already been ill for a few days as they are younger and able to tolerate it more, but they are getting poorly."