A SINGLE mom came home from work to discover her nine-year-old daughter had been stabbed to death.

Alazia "Ally" Johnson was at home in Tifton, Georgia, last Tuesday while her mom Tegina Brown was at work. 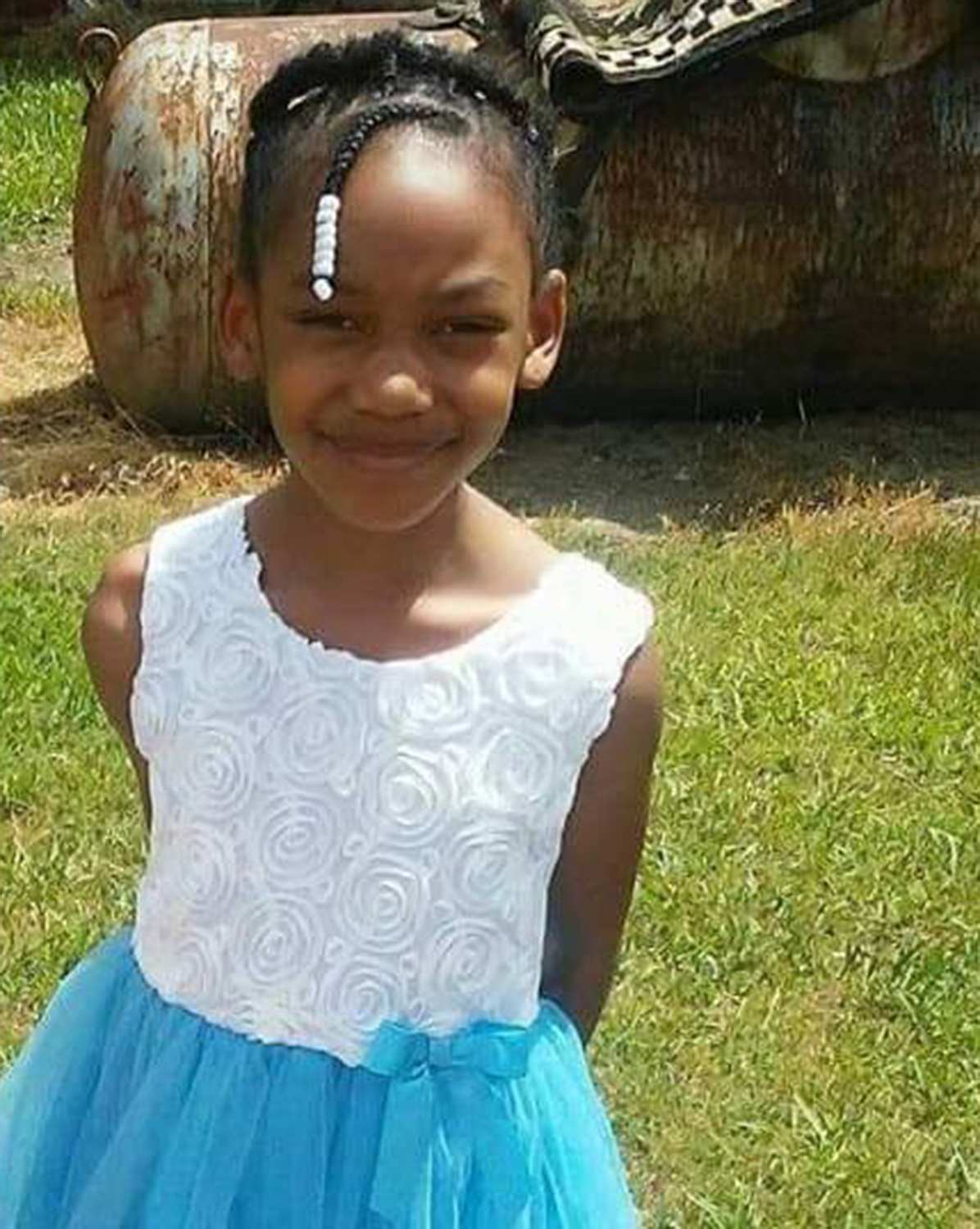 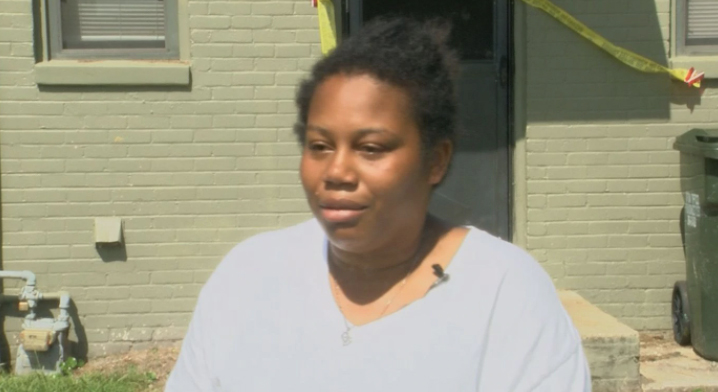 It is unclear if the girl was home alone.

At some point Ally was stabbed to death and her body was discovered later that day.

Tegina told WALB-TV: "I have to work to support my kids.

"I had to go to work that night. And I just came home and found my baby."

The Georgia Bureau of Investigation said Semaj Antonio Moss, 18, had been arrested in connection with Ally's death.

Agents said he had been charged with malice murder, felony murder and aggravated assault.

Police chief Steve Hyman told WTXL-TV: “I understand that the community is mourning and is concerned that we have someone amongst us that would do this to one of our children.

“I ask that anyone holding information that could bring an end to this to please come forward.

“We will keep the community informed as we get more information that can be released."

Ally’s mom said: "I just want them to find whoever did this.

"I want them to pay for this. She was my baby. My only girl, my best friend. We talked about everything together. She knew everything."

Ally’s best friend Harmanii Dixon said: “When we first met each other at school, on the playground, she used to play tag.

"The funny part was when she laughed because her laugh was so fun.”

The pals used to love making TikTok videos together.

Harmanii added: “She was funny when she was doing TikToks. There was one TikTok, it was her favorite TikTok, but I forgot it.

“But we made our own videos together. We were doing like a backbend challenge, and I won because at the end, she flipped me.”

Over the weekend hundreds of locals held a vigil for Ally.

Along with a candlelight vigil, a song rang out to honor her life before balloons were released in her memory. 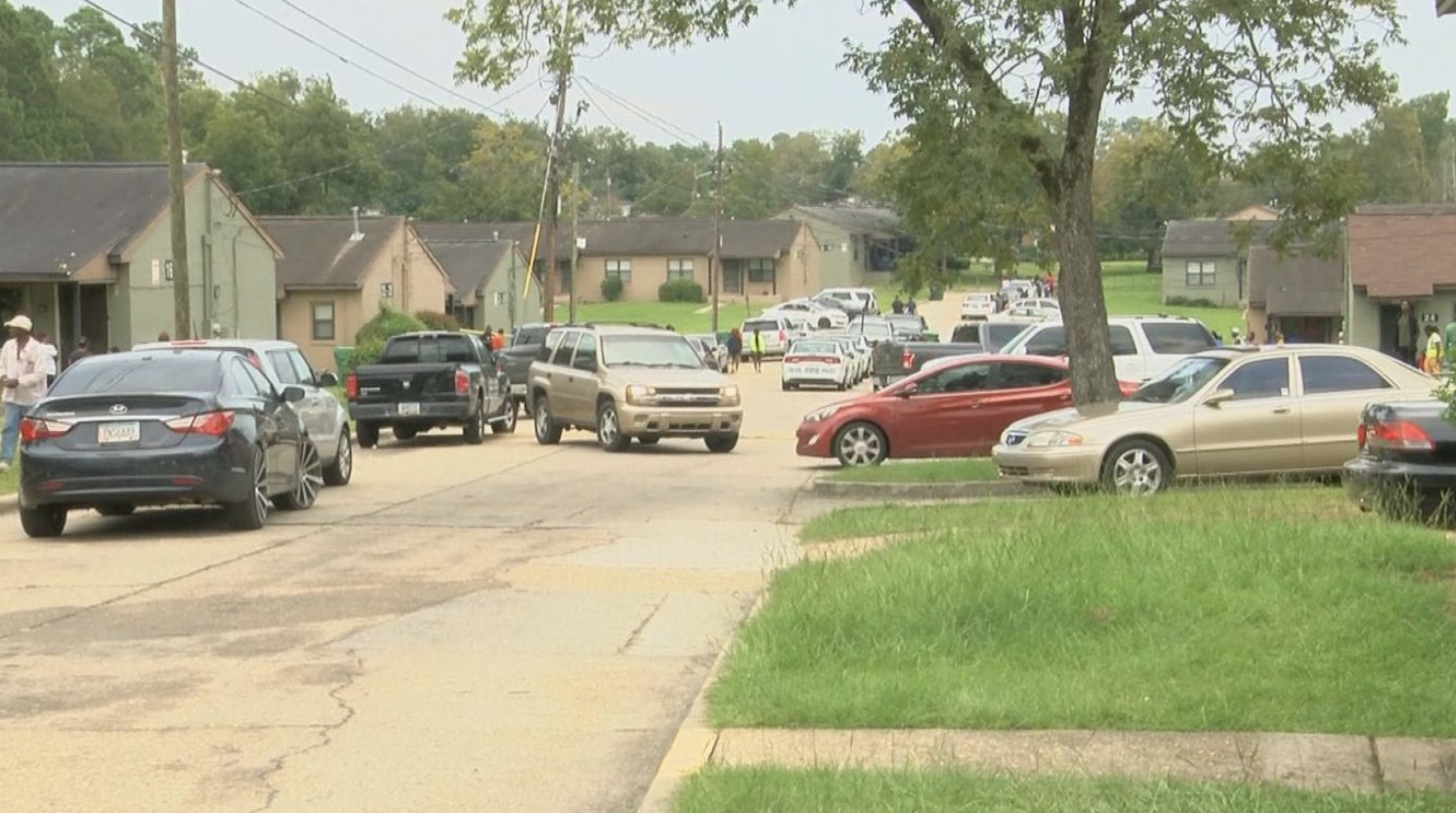