Even as New York City buckles under an epidemic of gunplay, accused shooters are making bail at an alarming clip —  with at least one suspect barely out of lock-up on a firearms charge when he was arrested again for a shooting, according to police and court records reviewed by The Post.

Ex-cons, hardened gangbangers and those accused of domestic abuse are among the rogues’ gallery of shooting suspects cuffed over a six-day span in July, a snapshot of 15 arrests shows.

Four of the accused were out on bail — or weren’t required to post bail at all — on other criminal cases when they were arrested on gun charges, records show.

Corey Henry, 18, who had posted a $100,000 bond in an April attempted murder and firearms case, was busted in connection to the July 8 shooting of a 62-year-old on Rockaway Avenue. Henry was charged with attempted murder, along with gun and heroin possession, after his July 18 arrest, according to court records.

Police had a warrant out for Bronx man Jameel Fennell, 20, in a 2018 domestic violence case when he allegedly shot 21-year-old Marcus Covington on June 20.

Fennell was arrested July 17 and charged with murder. He also faces charges of endangering the welfare of a child and strangulation in December 2018; he was released without bail in that case shortly after his arrests.

Steve Reid, 31, of Queens who was charged with attempted murder for allegedly shooting a 32-year-old man in the face on Beach Channel Drive July 7, was released twice without bail in previous domestic violence arrests this year — and is back out again after posting $250,000 bond, according to a court spokesman.

In addition to Reid, two more of the 15 accused shooters have posted bail, and at least five are ex-cons who did time in state prisons.

Recent parolee Charleston Forkpa, 23, allegedly shot a 36-year-old man in each leg in West Brighton on July 13, authorities said. Forkpa, who police say is affiliated with the OTA (Only the Africans) gang, according to the Staten Island Advance, was freed in April after serving three and a half years for weapons possession and assault, according to correction records.

Robinson was gunned down while crossing a Bronx street with his 6-year-old daughter, police said. All three suspects had recently completed prison sentences resulting from the 2016 conspiracy indictment of 12 “Sev-O” members, according to state records. 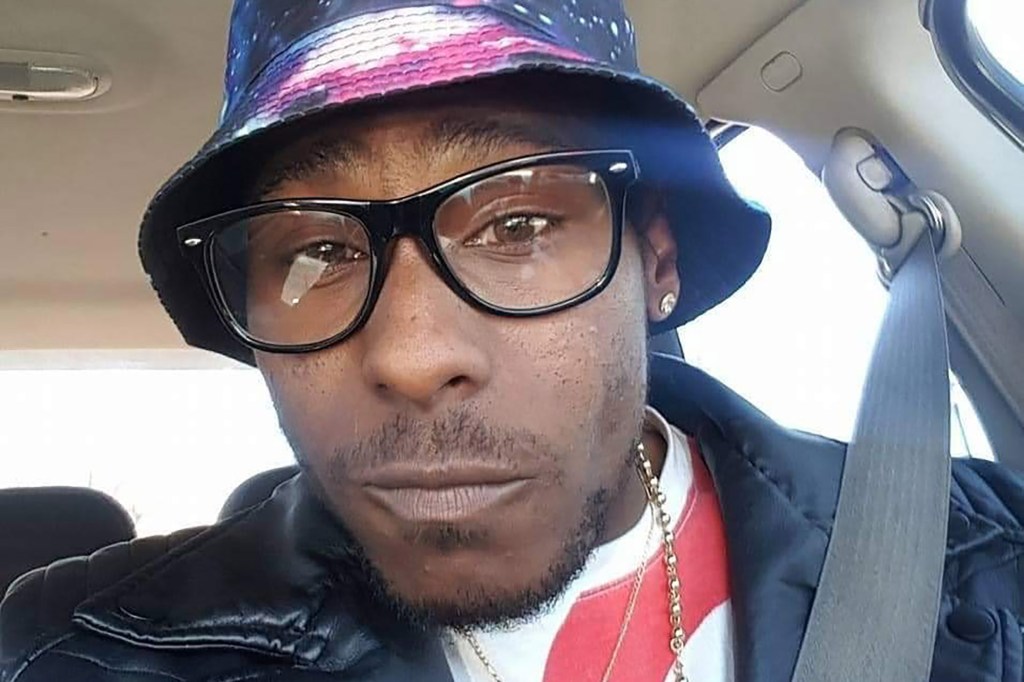 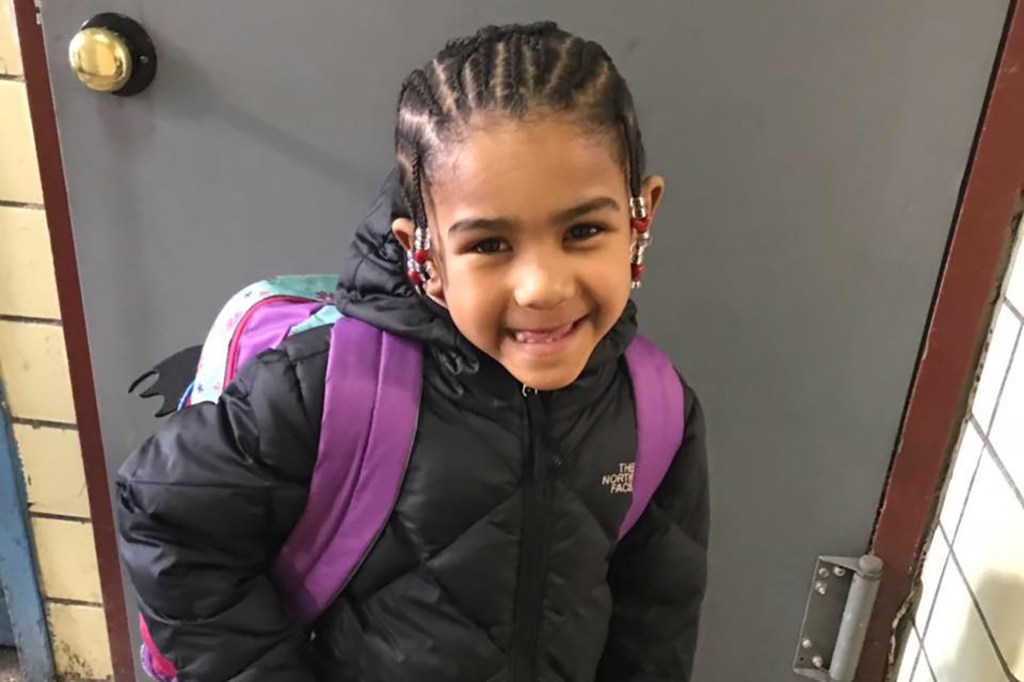 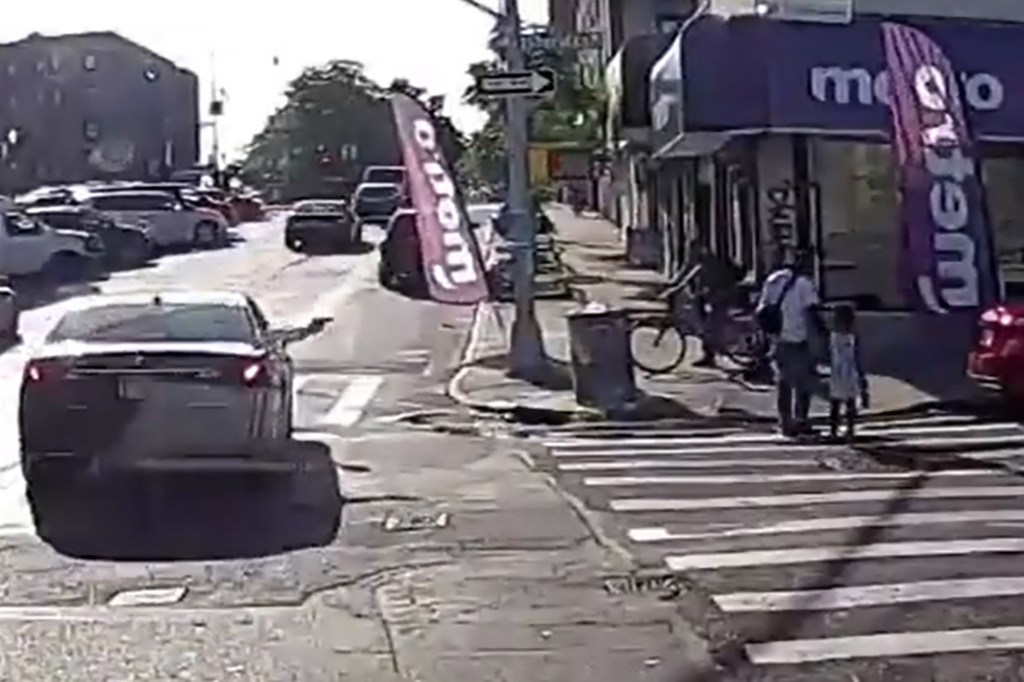