A MAN accused of killing his parents after they asked him to turn off a video is in custody following a dramatic arrest.

Christopher McKinney, who spent his 29th birthday in jail, has been charged with two counts of assault with intent to murder and two counts of resisting or assaulting police. Charges are expected to be amended to include murder. 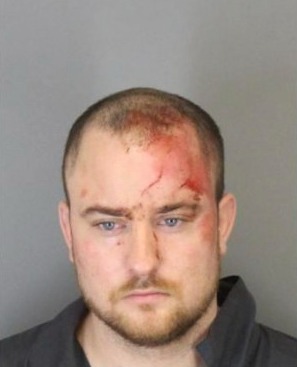 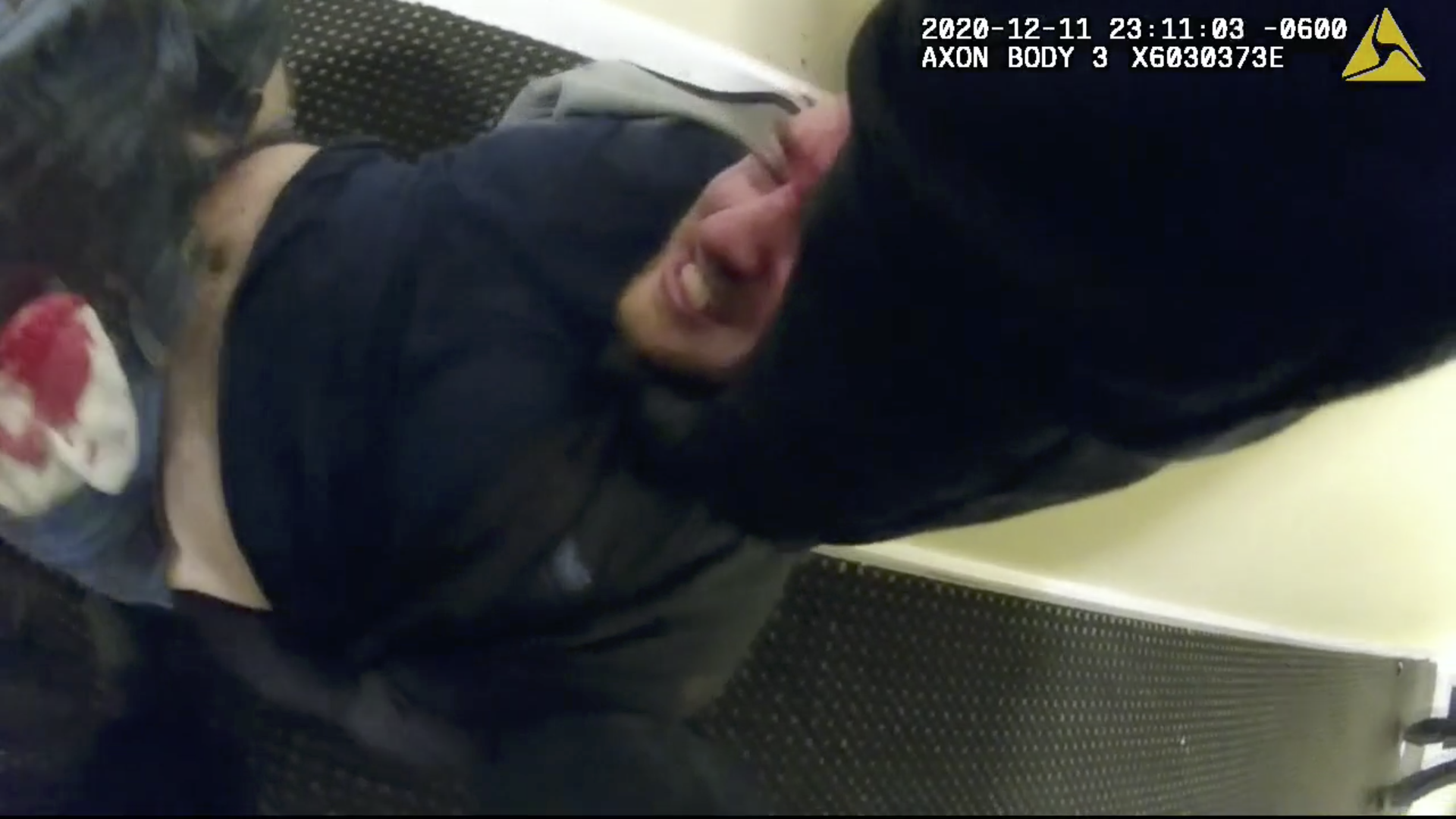 The incident reportedly took place at an apartment in Madison Heights, Michigan on Friday, just before midnight. According to police, McKinney lived at the home with his mom and stepdad and was still there when emergency services arrived.

Cops said that McKinney was watching a video in his parents' room when they asked him to turn it off so they could go to bed, Fox2 Detroit reports. 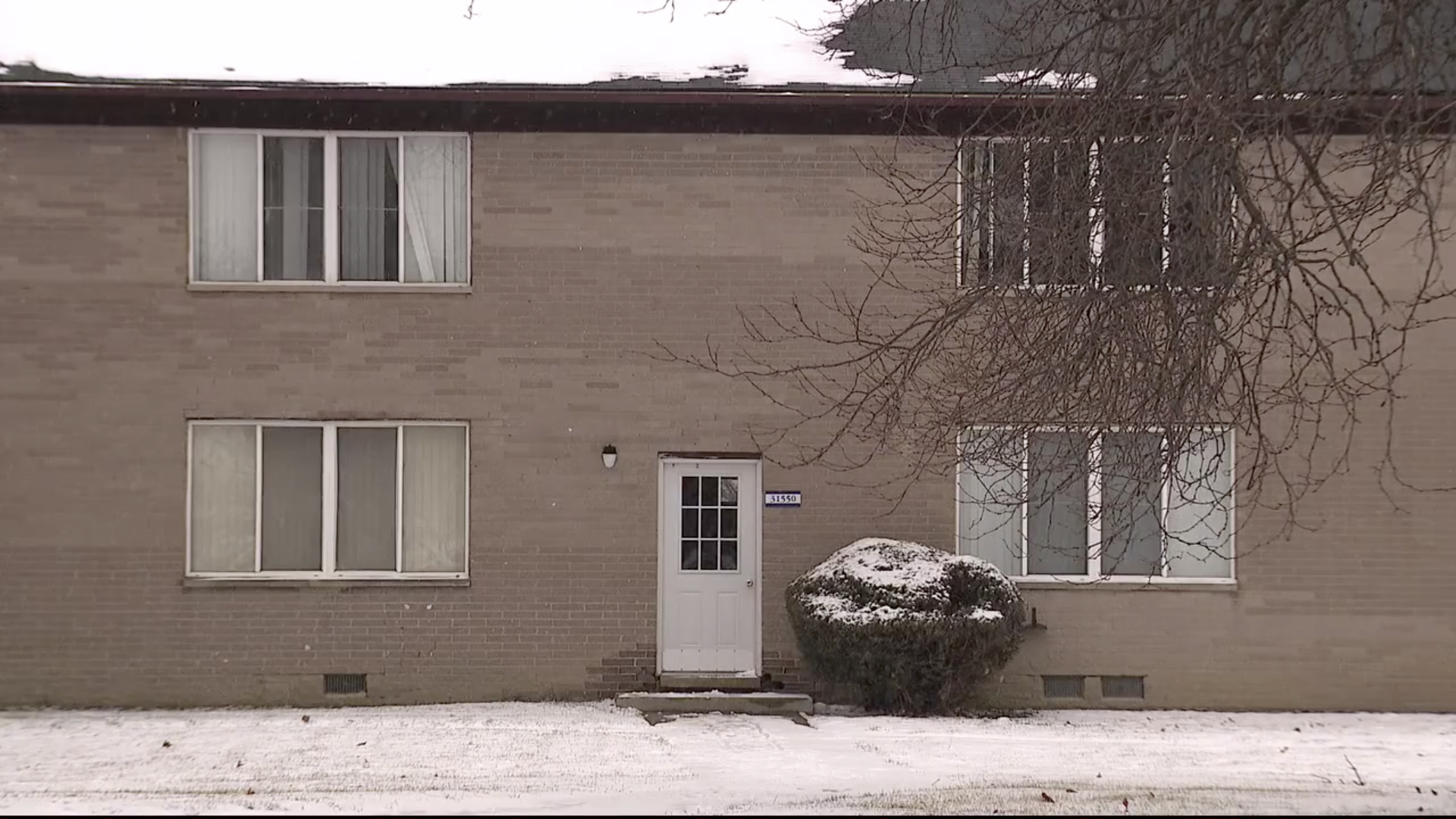 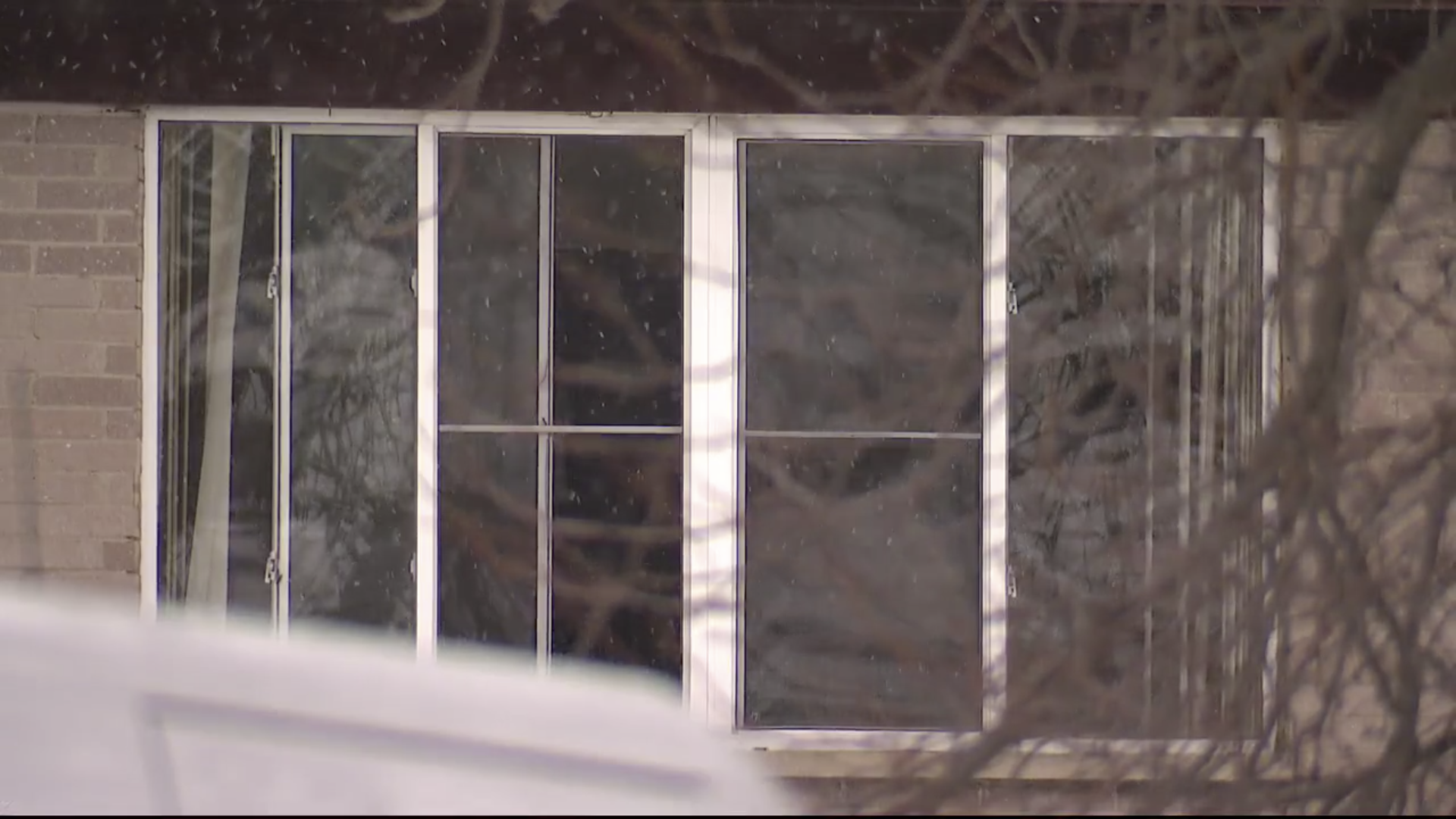 Investigators said a conflict between McKinney and his parents then ensued.

"He was in the stepfather and mother's bedroom where the computer was located and he was watching videos on the internet," Chief Corey Haines said.

"The mom and stepfather wanted to go to sleep for the night, they asked him to leave the room so they could go to sleep and he became highly agitated.

"That’s when the violence started because he was asked to leave the room."

Haines said the son punched his mother in her face, and then hit his stepdad. The stepfather then picked up a knife from the kitchen to defend himself, but the son wrestled it away.

Then, Haines told WDIV, the son stabbed his mom and stepdad.

"They found the mother and stepdad covered in blood, all the walls, the ceiling had blood all over it," Haines added.

When police tried to arrest McKinney, they said he resisted and tried to assault and spit on them.

In Bodycam footage released by police, McKinney can allegedly be heard hurling racial epithets and insults as he fought against the police officers.

Police said all three were treated for injuries and then taken to the hospital where his stepfather later died.

Jail records also indicate McKinney has had prior criminal cases in Macomb County, including assault and battery, drunken driving, and a charge involving a stolen car.