A STARVING three-year-old boy was found chewing on a plastic bag after his mum locked him in their apartment alone she could go on a three-day bender.

Little Volodya was locked up at home by his mother, Natalia while she went drinking in Odessa, southern Ukraine. 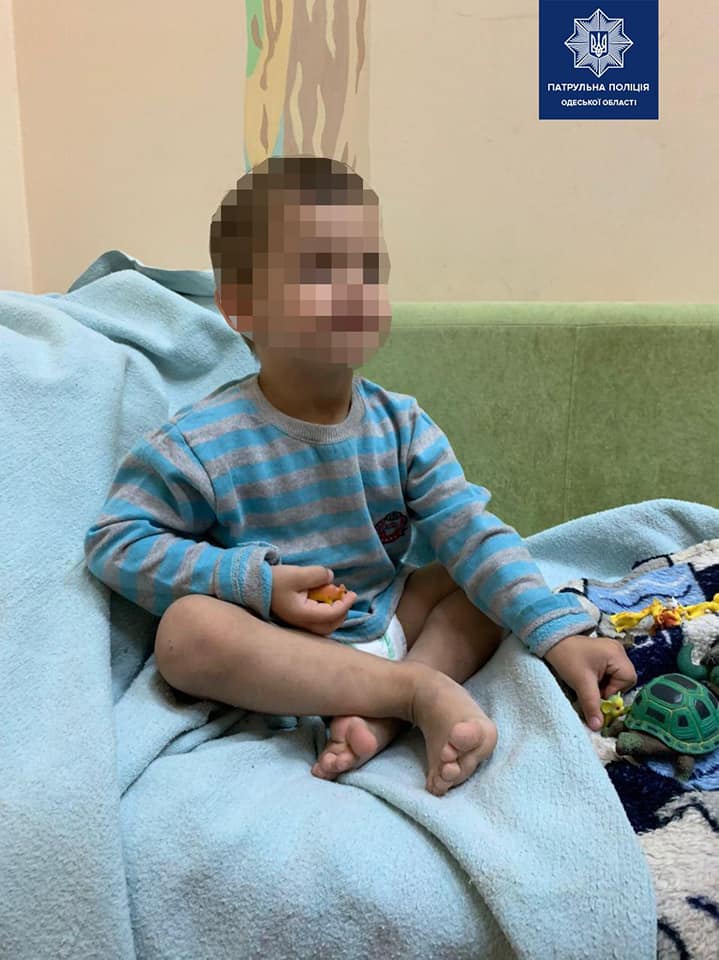 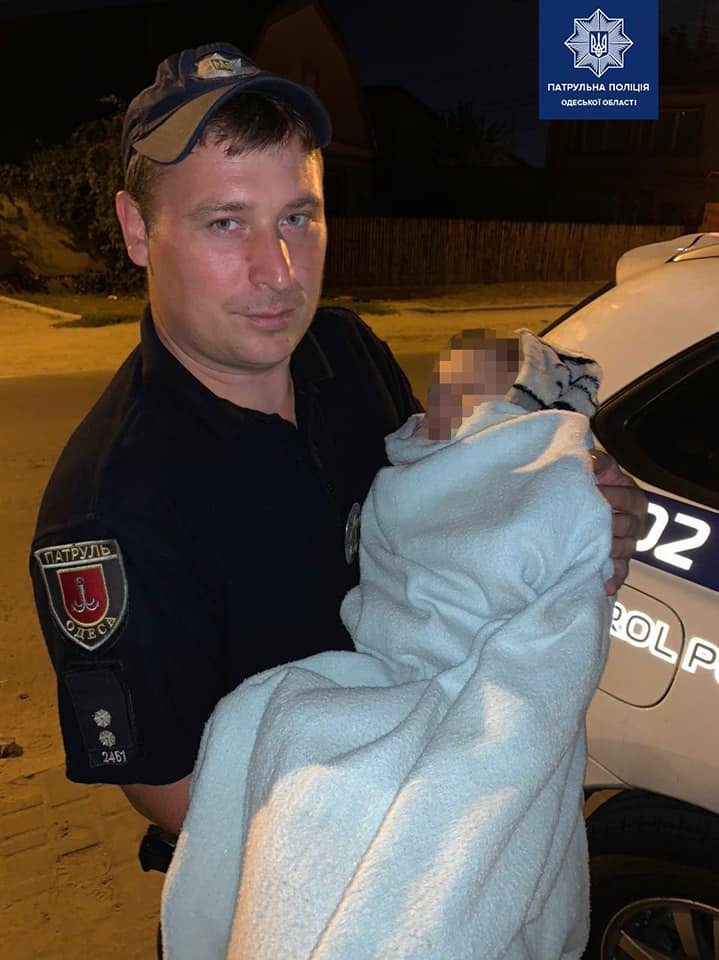 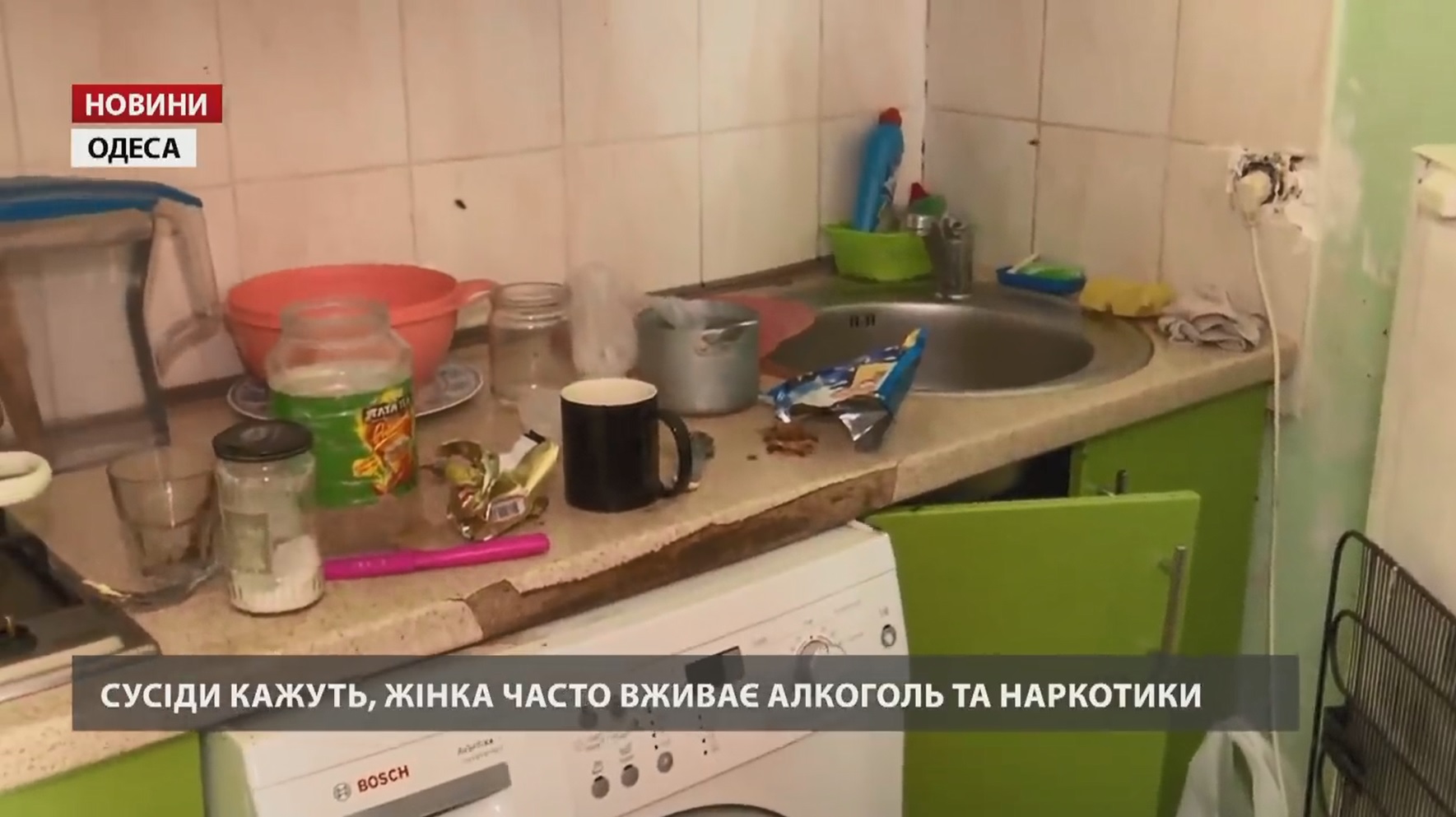 The boy was found last Thursday, after he desperately tried to get water for himself – flooding the neighbours downstairs.

According to one neighbour, rescuers found him naked and alone, chewing on a plastic bag and covered in sugar.

It's claimed cops also didn't find any food in the apartment.

“When I realised Volodya was home alone, I called emergency services.”

A crew of rescuers cut a hole in the metal front door so they could enter the apartment and save him.

Exhausted Volodya was taken to hospital where doctors diagnosed him with malnutrition.

Social services said the home's conditions were so bad it could potentially be life-threatening.

“The apartment was infested with cockroaches and contaminated with dirt and filth.

“There was no food in the apartment. The boy was neglected and covered with bruises.”

She was interrogated by police and charged with failure to fulfil parental duties.

Childcare bosses say they will sue the mother and deprive her of parental rights.

She often left her son unattended and went to drink with friends, neighbours said.

Volodya will be placed to an orphanage after he is discharged from hospital, according to reports. 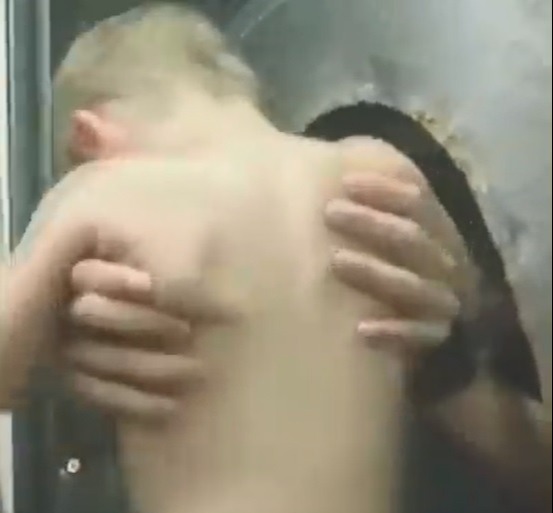 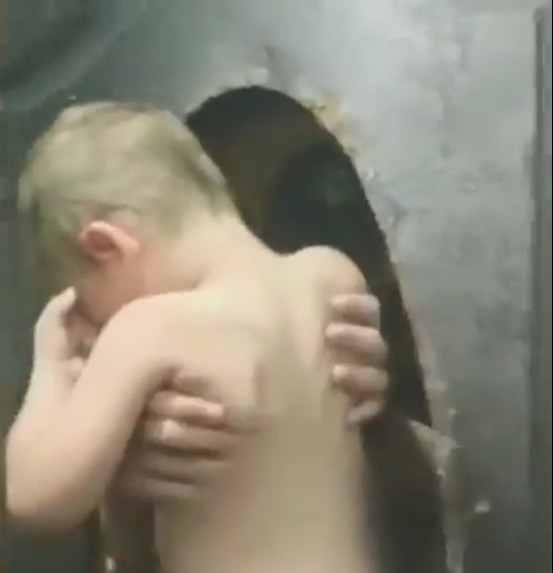 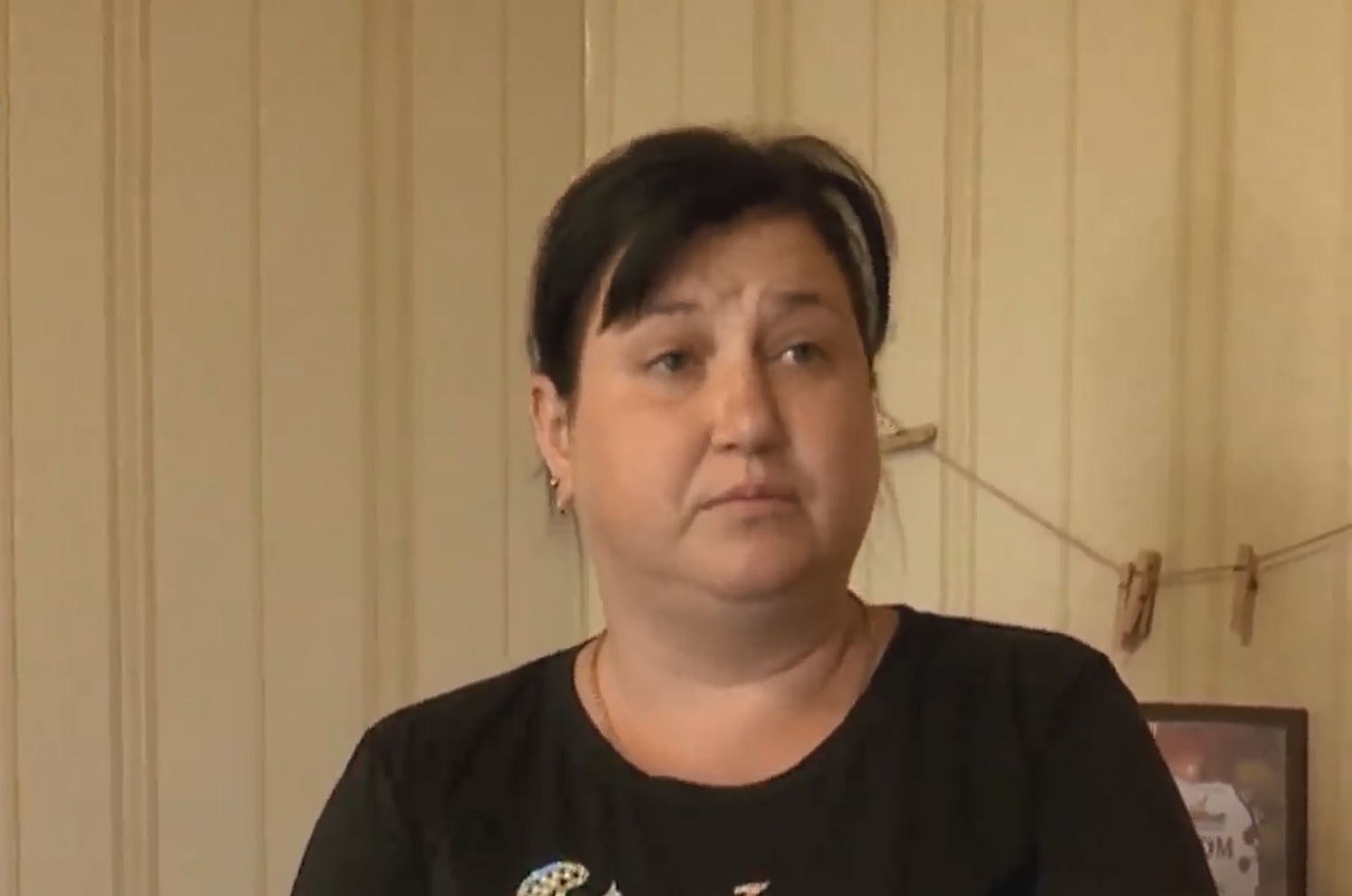 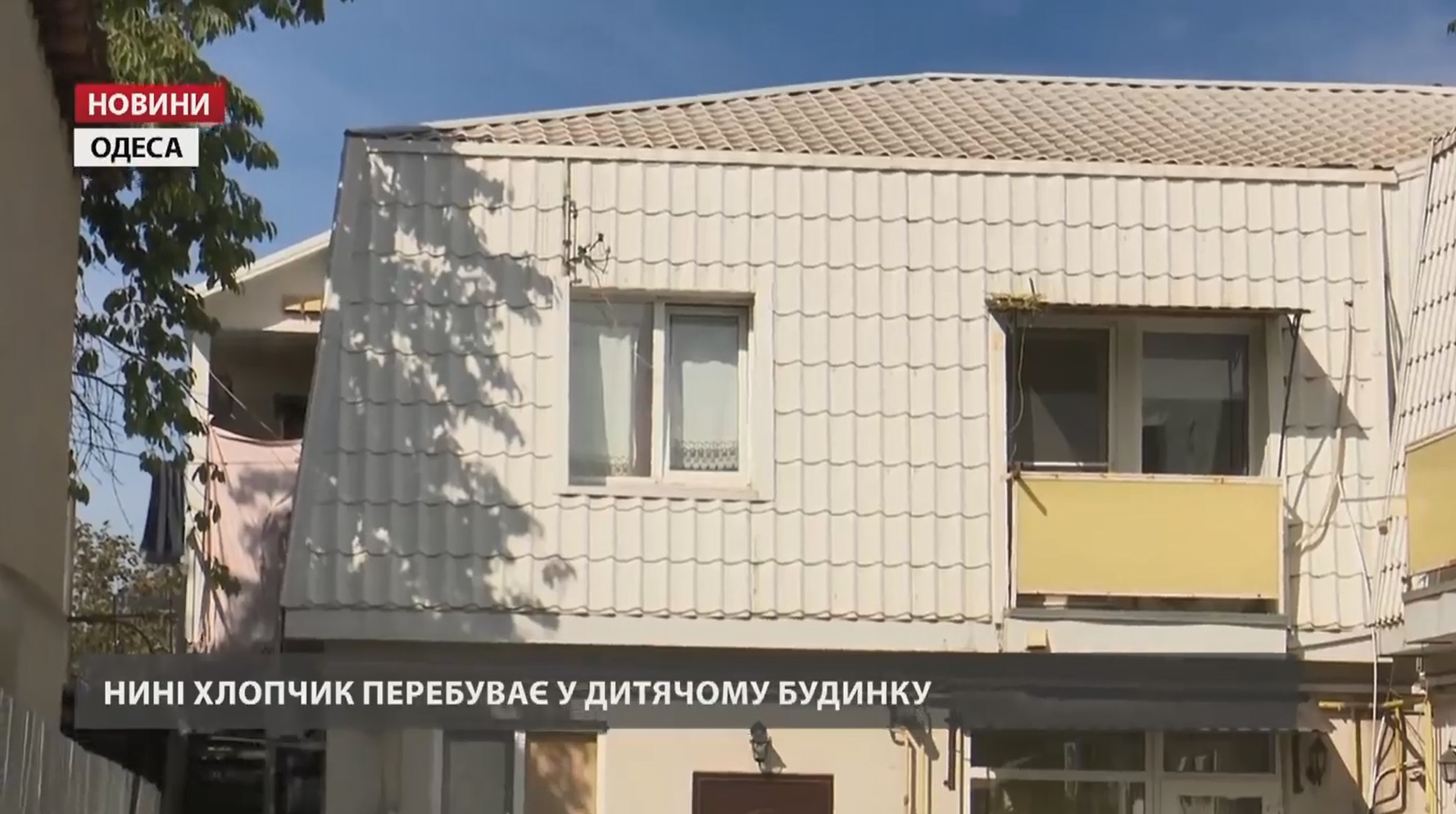 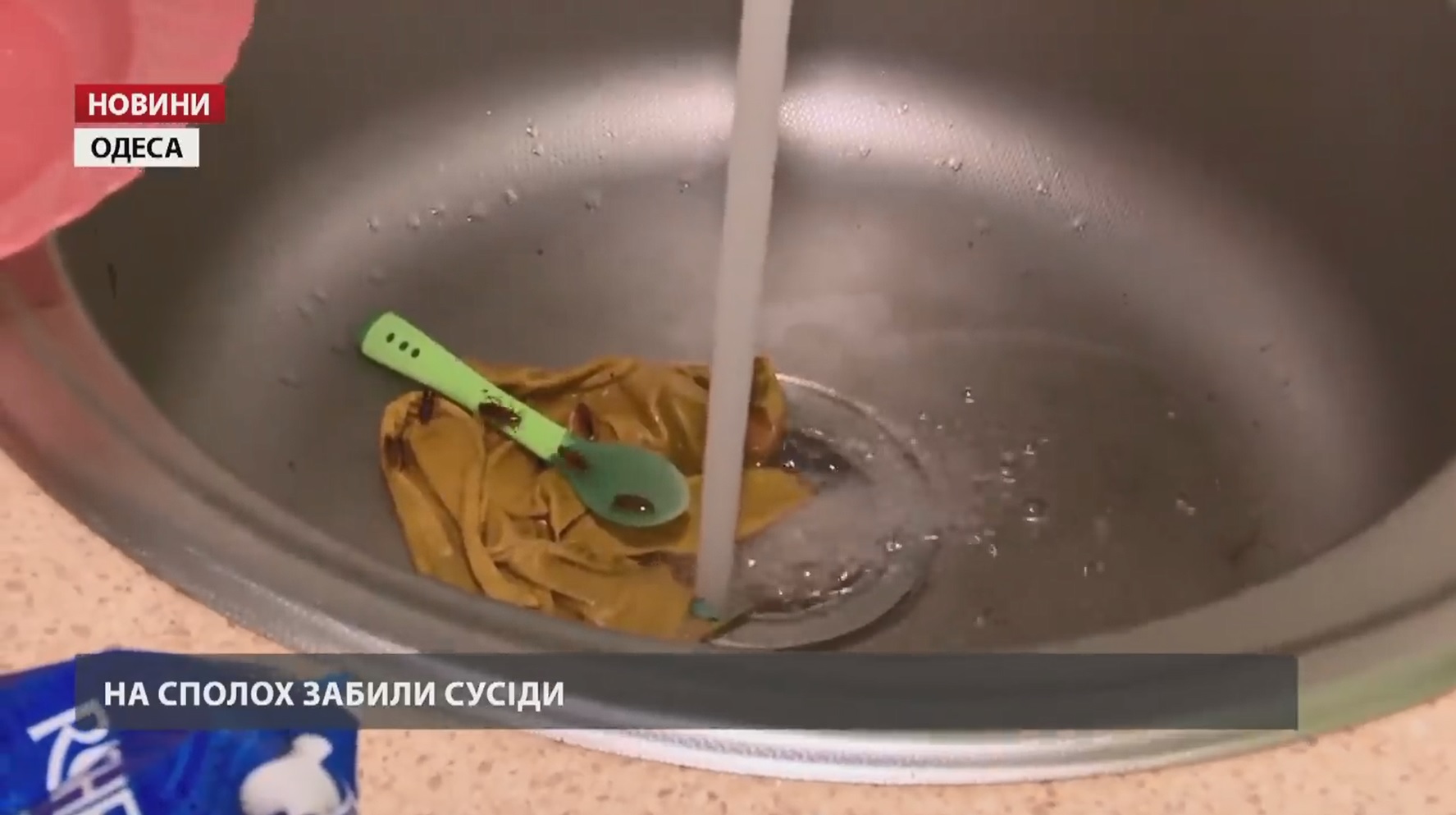 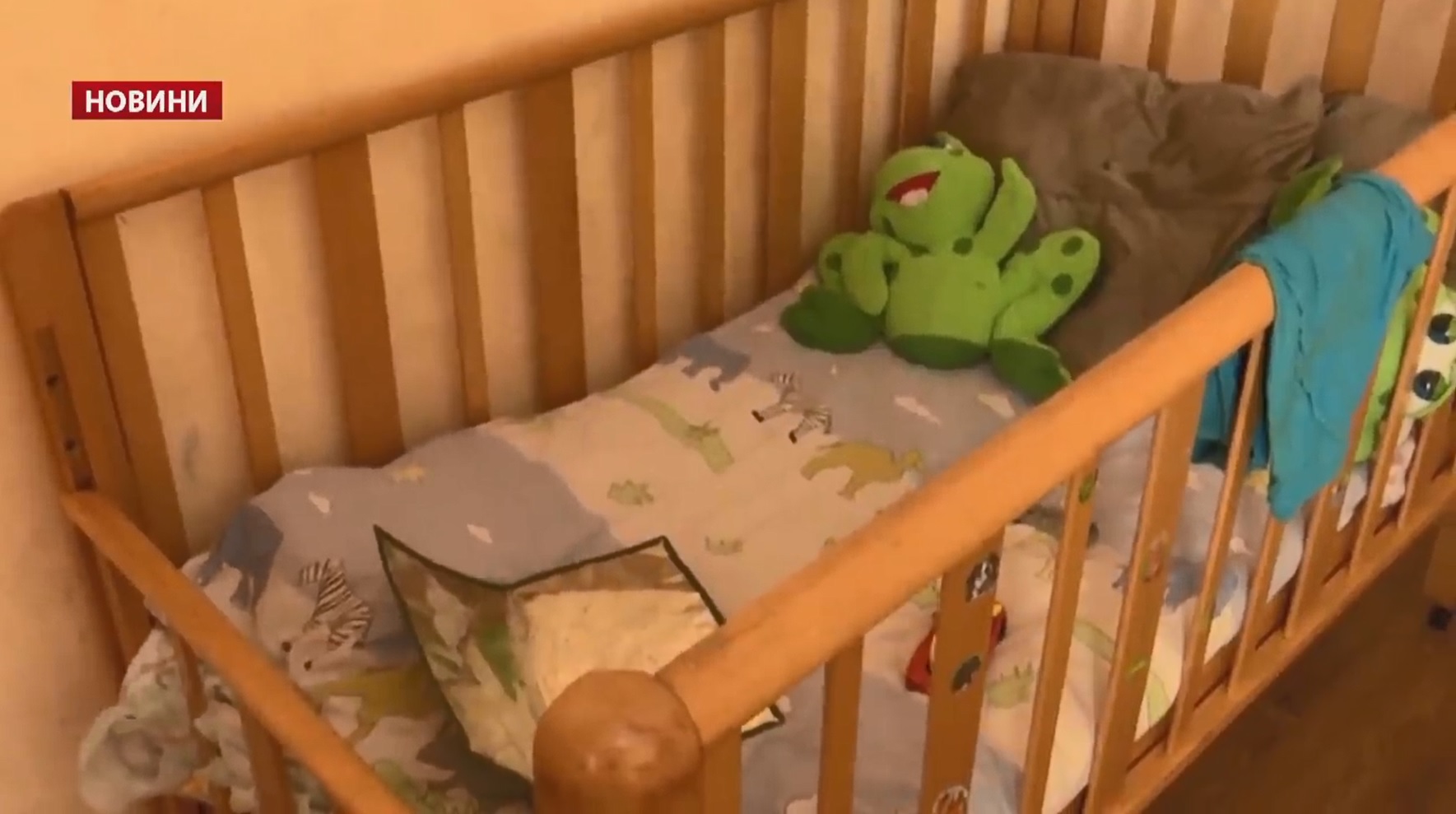