A business owner sobbed uncontrollably after seeing her furniture store reduced to ashes during the fiery protests sparked by Jacob Blake’s police shooting in Kenosha, Wisconsin.

“It’s all gone … we didn’t do nothing to nobody,” Linda Carpenter said while comforted by her son, Scott, as they surveyed their completely destroyed B & L Office Furniture, which had been in business for 40 years and was “still burning,” she said.

“I don’t think it’s justifiable for anyone to destroy anybody else’s property,” she told Town Hall reporter Julio Rosas Tuesday.

Her son said that although they were covered by insurance, it “isn’t there so somebody can destroy your things.”

“It’s basically theft. Whoever did this stole from us,” he said.

Protesters started torching cars and businesses hours after video first emerged of local dad Blake, 29, getting shot several times in the back by a local officer Sunday. 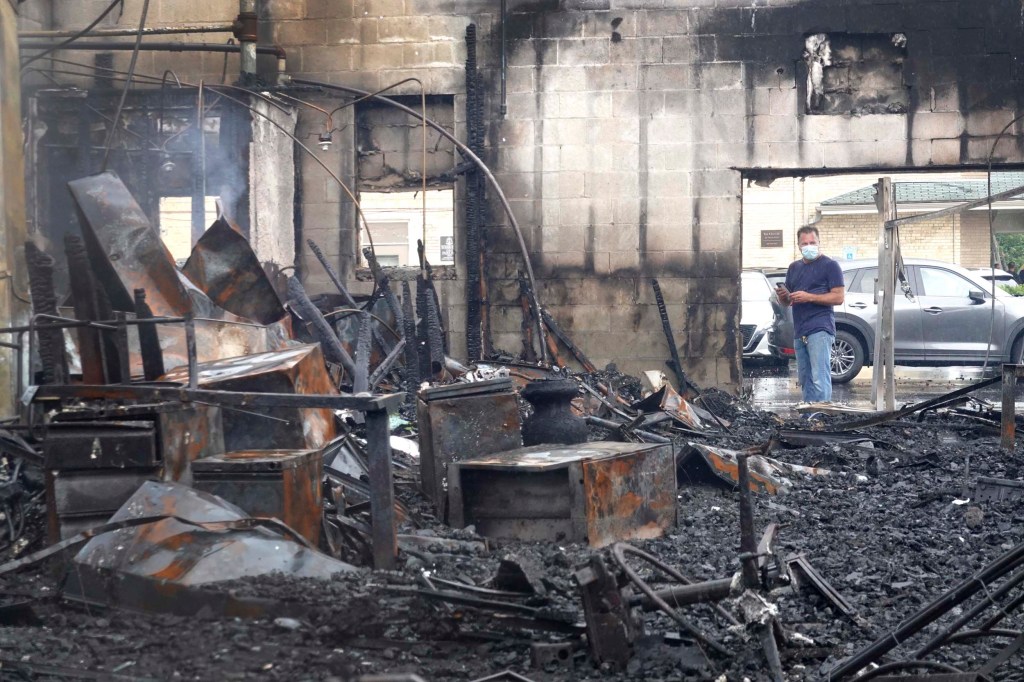 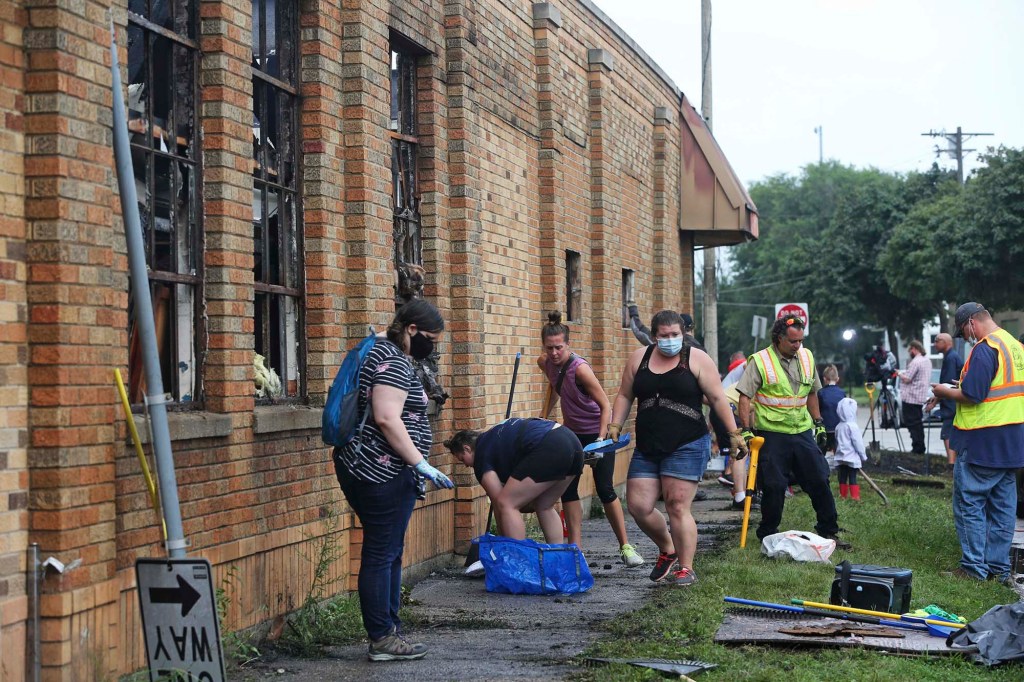