STORM Francis is now a “danger to life” as its 80mph winds have hit the UK.

Here is your up-to-date information about the Storm, where it is, and the weather warnings it has brought. 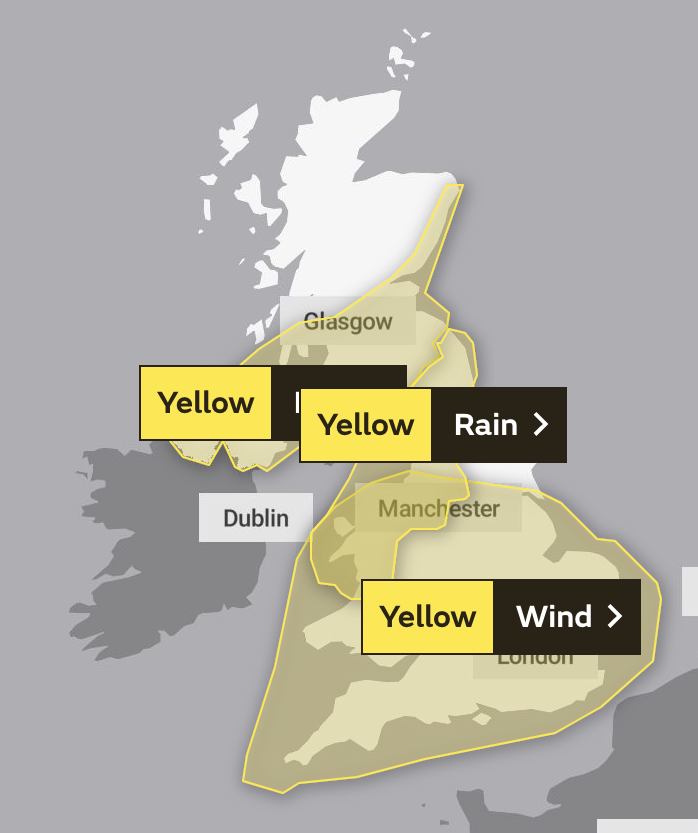 Where is Storm Francis now?

It crossed into the UK overnight on Monday, August 24.

On Tuesday 25, homes were flooded, trees toppled, rail lines blocked and campers rescued, with forecasters warning of disruption to transport and power cuts.

The Storm has now been called a “danger to life.”

A 700 mile-wide “Canadian low-pressure vortex” is bringing 80mph winds and some of the worst school summer holidays weather for 50 years.

The pressure is coming from the West, across the Atlantic Ocean – so has hit Northern Ireland, Wales, and the west of Scotland and England first.

By Wednesday, August 26, at lunchtime, the storm should have cleared to the east of the UK.

<img src="https://www.thesun.co.uk/wp-content/uploads/2020/08/NINTCHDBPICT000604083292.jpg”>Firefighters in London dealing with flooding in Bromley

Is there a weather warning?

Yes – in fact, there were four severe weather warnings in place for Tuesday, August 25.

An amber wind warning was in place for Wales and the Midlands.

A yellow warning for strong winds ran across the whole of southern England and Wales, with a rain warning for Northern Ireland and Scotland.

However, the Met Office has removed these weather warnings for Wednesday, August 26 as the Storm seems to be subsiding. 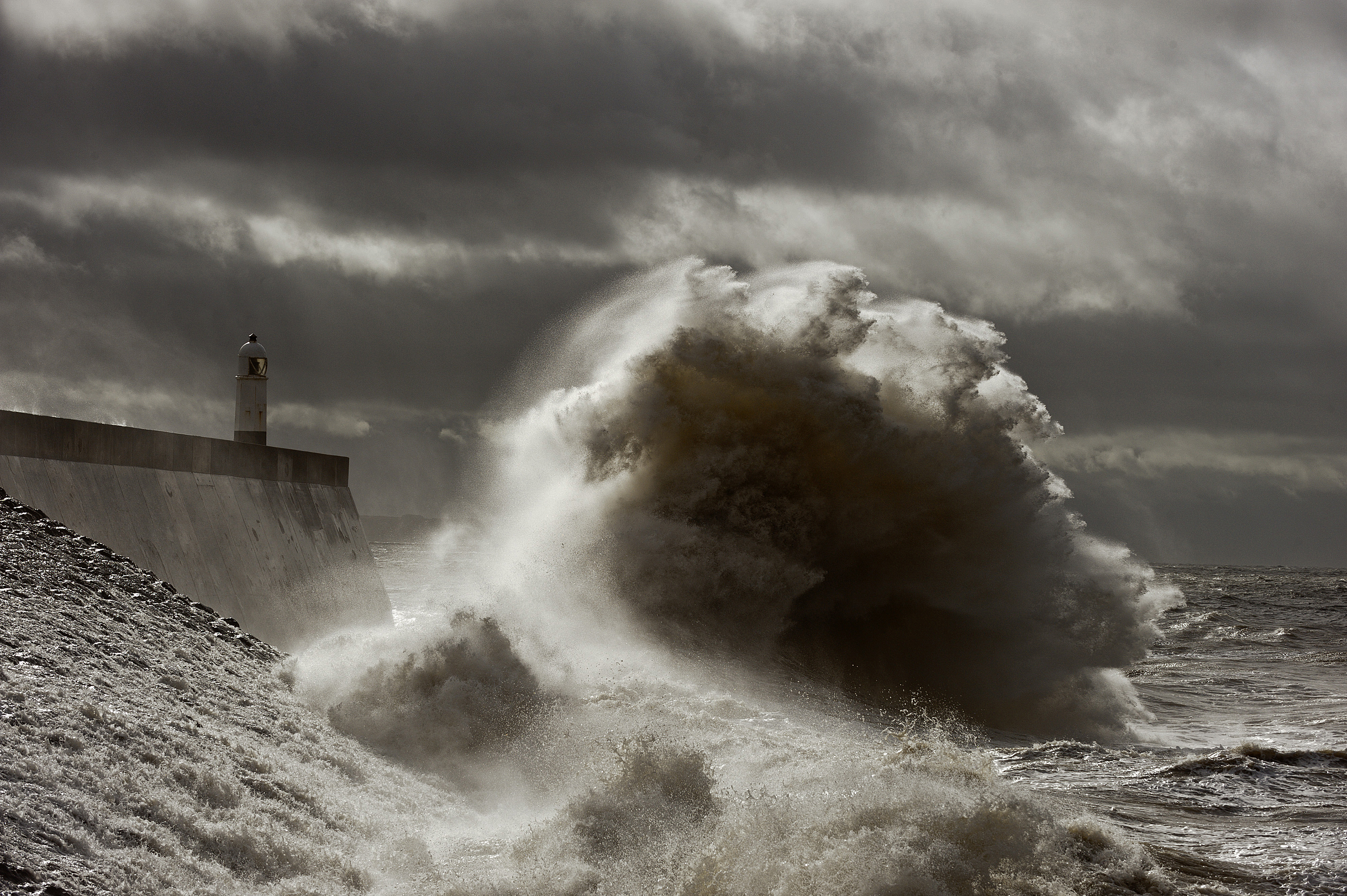 What is Storm Francis?

Storm Francis is the latest instalment of wet and windy weather battling the UK.

It was named on August 24, and is made up of a deep area of low pressure coming from the Atlantic Ocean.

Forecasters are predicting heavy rainfall – up to 3.5 inches in places – during a 36-hour weather window. 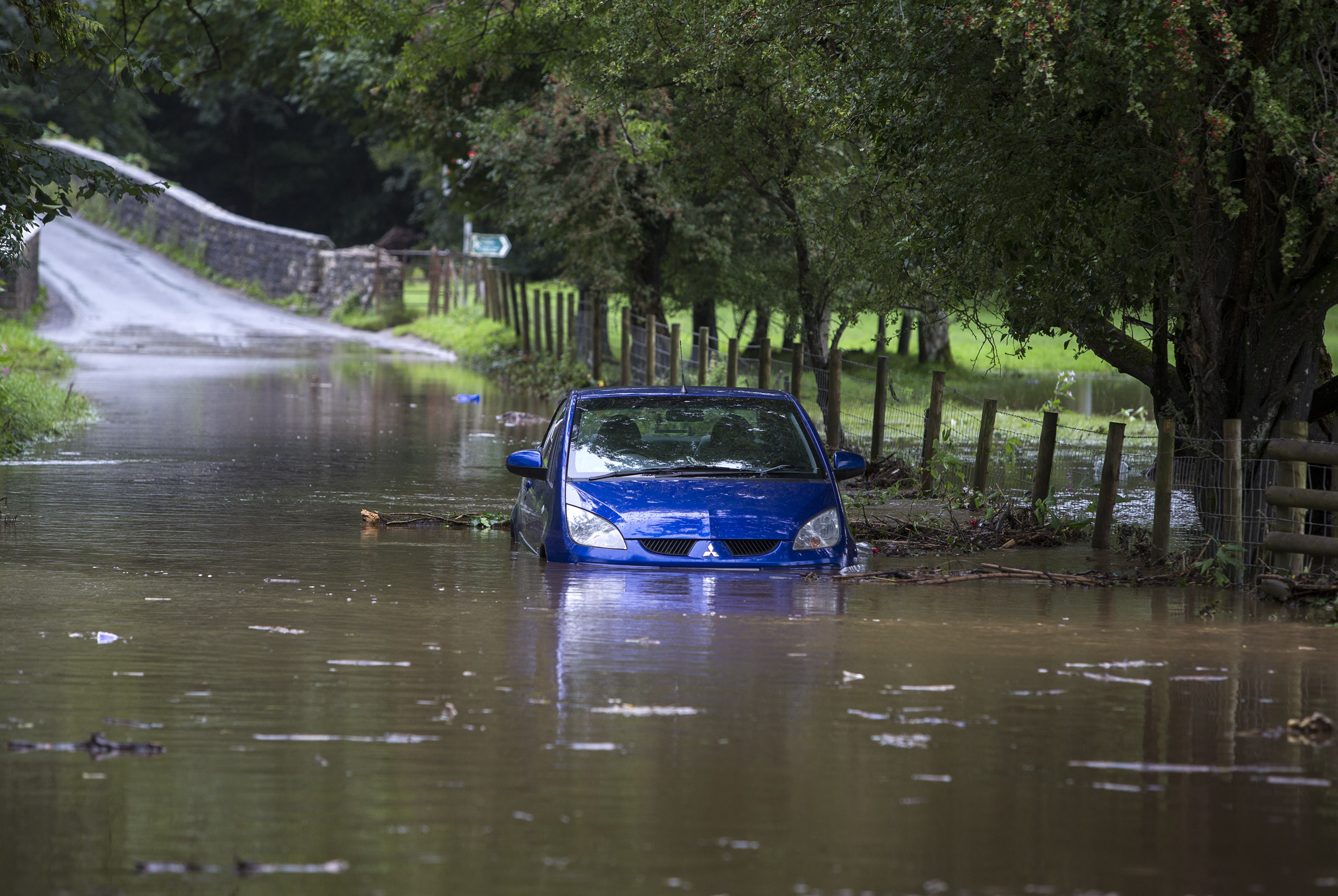 Five flood alerts are already in place in England and Wales.

Chief Meteorologist Andy Page, said “The UK is in for another unseasonably wet and windy spell with Storm Francis arriving on Tuesday.

“There will be strong winds and heavy rain, especially in the west of the UK.”