Revealed: Ex-England boss Sven-Goran Eriksson persuaded David Beckham to back London’s 2012 Olympic bid in return for his girlfriend Nancy Dell’Olio using No10 to promote her charity

Sven-Goran Eriksson agreed to persuade David Beckham to back London’s 2012 Olympic bid in return for Sven’s girlfriend Nancy Dell’Olio using No10 to promote her charity.

Former Sports Minister Richard Caborn reveals today that the then England manager insisted on a sweetheart deal for recruiting his captain – the nation’s biggest sports star – to dazzle members of the International Olympic Committee in Singapore.

Speaking on Radio 4’s The Reunion programme, Caborn recalled how he invited the Swede, famous for flings with Ms Dell’Olio and Ulrika Jonsson, to his Westminster office to discuss Beckham joining the Olympic bid.

‘He said fine, he would go and have a discussion with David and see whether he could persuade him to go to Singapore,’ he said. 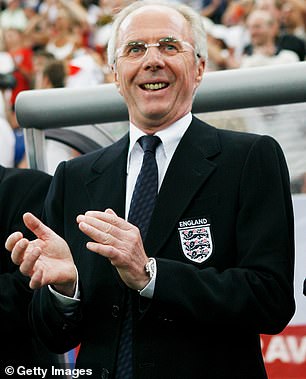 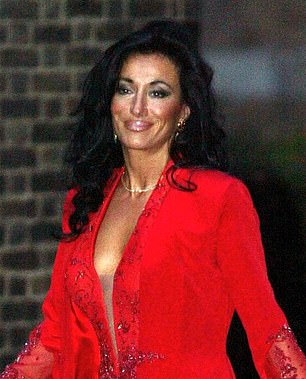 Sven-Goran Eriksson (left) was the then England manager. Nancy Dell’Olio is right at No10 in 2002

‘There was a quid pro quo on that. Could I get Nancy a visit to Downing Street so that she could promote her charity?’

Beckham’s involvement in the crucial trip where bids from four rival cities were also being considered had been in doubt as it clashed with his wedding anniversary celebrations. 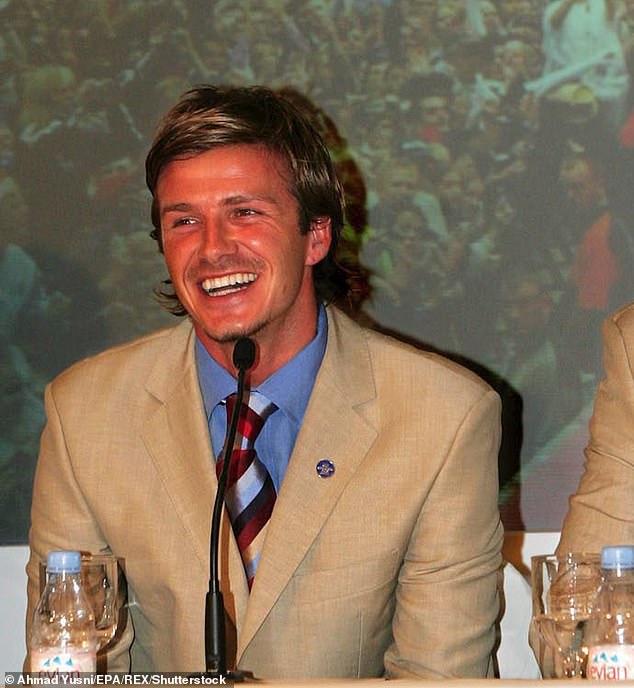 But the Italian had already made an impression on Prime Minister Tony Blair in 2002 by going to a Downing Street reception in a tight red trouser suit.

Mr Caborn said the wrangling was worth it, adding: ‘There was no doubt that David did an absolutely first class job.’

Beckham’s visit to Singapore in July 2005 gave the London bid a huge boost, with his fame cited as a reason why London beat its rival Paris.

The Reunion is on BBC Sounds and BBC Radio 4 today at 11am.