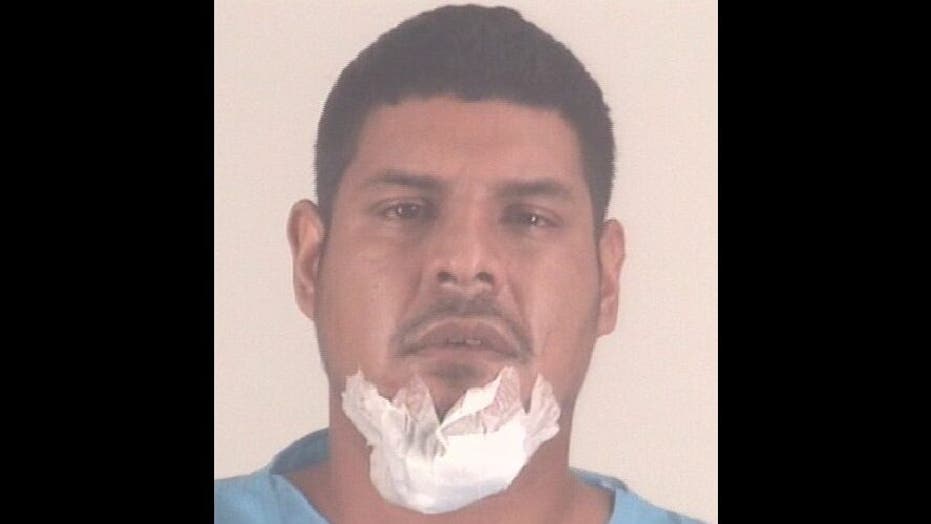 A 1-year-old boy was killed in Texas just weeks before his second birthday when a carjacker tried stealing his mother’s vehicle and struck them while trying to get away, police and officials said Tuesday.

Zayden Mclean was with his mother around 4 p.m. Sunday on South Freeway in Fort Worth –­­ where they had planned to meet the boy’s father to exchange custody –­­ when the suspect tried to steal the woman’s car, states a summary from the Fort Worth Police Department.

Police did not provide the names and ages of any of the people involved. Tarrant County Medical Examiner's records identify Zayden as the person who died.

Zayden’s father tried to stop the man by jumping into the car with him, where the pair began to struggle, police said.

A tragic series of events followed, with the suspect suddenly reversing the car out of the parking spot and, in turn, hitting the woman, who was holding her toddler, police said. She then fell to the ground and was unable to keep hold of Zayden, who also landed on the pavement nearby.

“The suspect then drove forward and struck the victim and his mother with the stolen car” as he tried to get away, police said. He made it a short distance before crashing into a tree. 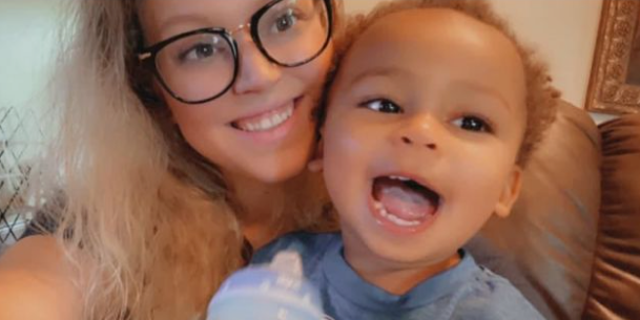 Zayden Mclean and his mother (GoFundMe)

The suspect, whom FOX 4 identified as 30-year-old Nico Delafuente, was taken into custody by a security guard in the area. He was booked in the Tarrant County Jail on charges of capital murder and aggravated robbery.

Zayden was rushed to an area hospital, but he could not be saved. The extent of the boy’s mother’s injuries was not immediately clear.

"Anyone who knew Zayden knew how much he was loved by his mother, Bailey Bingham, and father, Shea McLean," the fundraising page states. "He was a child of love and spirit. Everyone who knew him loved him, and that love will continue to carry."

Related posts:
TV and Movies
Lee Min Ho Among Six Cast in ‘Pachinko’ Series at Apple
Why is Dreams by Fleetwood Mac trending?
This is why you won’t see Cynthia Bailey’s wedding on Real Housewives
Tyra Banks Blasts Claims She Banned 'Real Housewives' From 'DWTS'
Recent Posts
This website uses cookies to improve your user experience and to provide you with advertisements that are relevant to your interests. By continuing to browse the site you are agreeing to our use of cookies.Ok