The head of the Royal Horticultural Society? It’s Mr Weed, of course

For Keith Weed, it really is the ideal job.

Today Mr Weed – whose mother, incidentally, had the maiden name Hedges – becomes the new president of the Royal Horticultural Society.

A keen gardener from a young age, he said it was a ‘privilege’ to become the prestigious charity’s head at a time when more people are taking an interest in nature.

Founded in 1804, the RHS promotes horticulture through events such as the Chelsea Flower Show and Hampton Court Palace Garden Festival.

Mr Weed, 59, who was marketing chief at Unilever, said his first task will be to ask gardeners to not only keep gardens beautiful, but to make our environment more sustainable too. 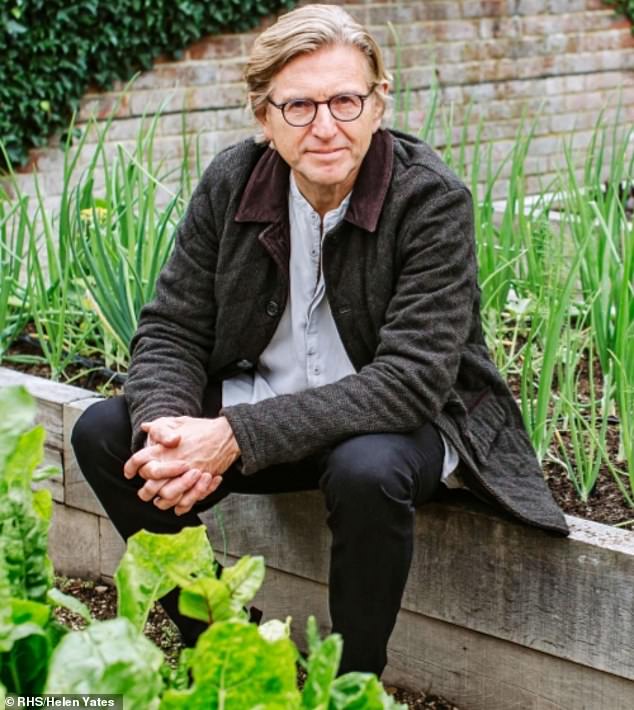 Knows his onions: Keith Weed – whose mother, incidentally, had the maiden name Hedges – becomes the new president of the Royal Horticultural Society

‘The UK has led the world over many centuries in innovating and creating amazing gardens and now it is our time to lead again in the role of gardeners as the guardians of gardens,’ he said.

‘It is an honour to become the president of the RHS, especially in current times when this charity has never done so much to keep the nation gardening for our health and well-being and for the health of the planet.

‘We have been reaching newer, younger audiences and must do all we can to feed, engage and support this new passion.’

Some 15million people visited the RHS website in the first 100 days of lockdown, compared to 20million throughout the whole of last year.

Other RHS employees with garden-related names

He joins a number of other RHS staff with gardening names. In 2018 research showed 12 per cent have names such as Heather, Berry, Gardiner, Marsh, and Shears. They also include Matthew Pottage, curator of RHS Garden Wisley, Jo Sage, head of major grants, Suzanne Moss, head of education, and Gerard Clover, head of plant health.

He joins a remarkable number of other RHS employees with garden-related names.

Research carried out in 2018 revealed over one in 10 RHS staff have names associated with nature, the outdoors or horticulture.

Around 12 per cent of staff – a total of 108 at the time – had names related to gardening, supporting the theory of ‘nominative determinism’ – the idea that people are drawn to careers that fit their names.