THE UK is joining Nasa’s programme to land the first woman on the Moon.

Businesses across Britain will be involved in designing and building parts of a planned lunar space station. 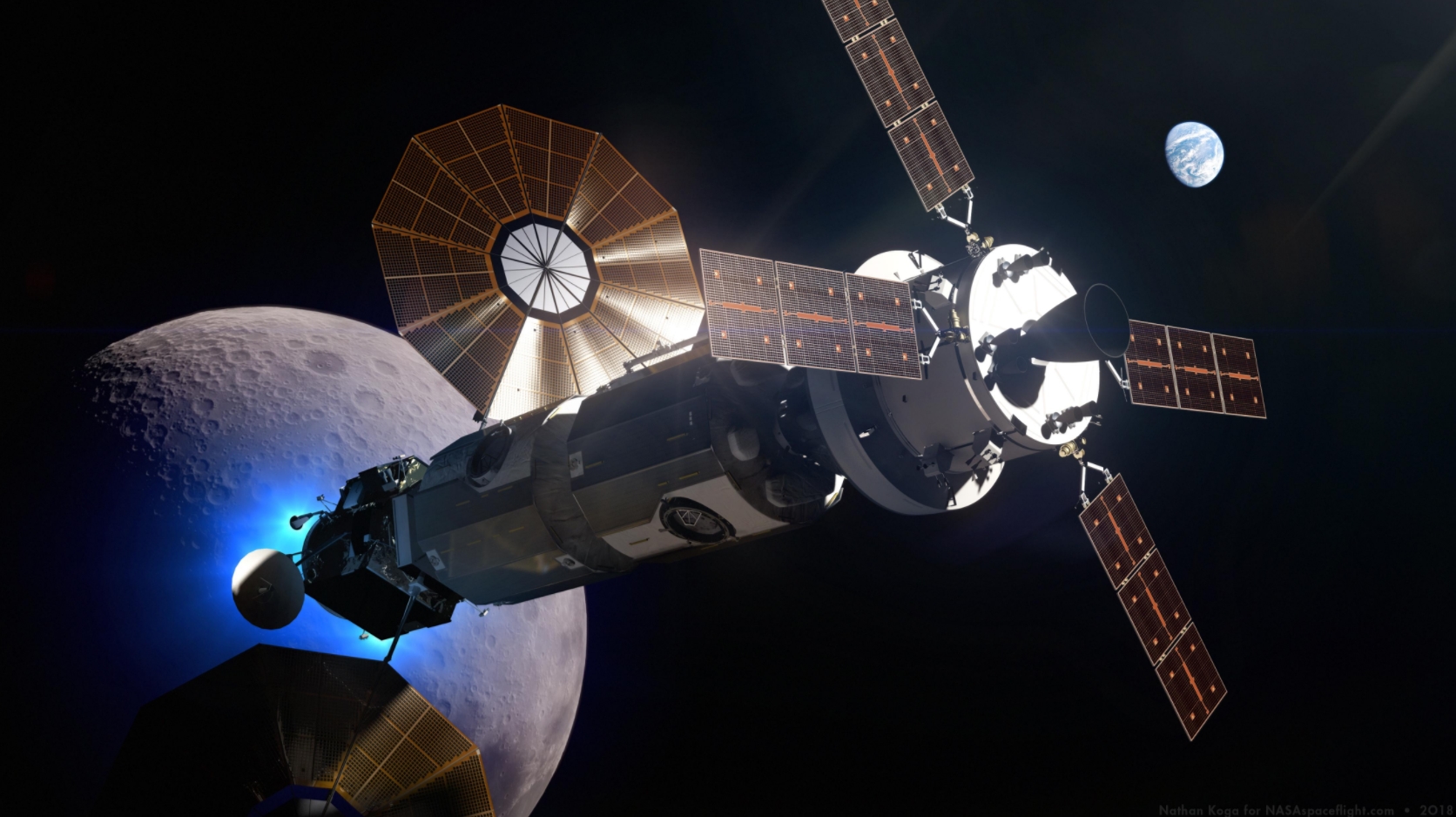 It will be the first manned lunar landing since 1972 — and Artemis also aims to achieve a sustainable presence there as a stepping stone to the first human mission to Mars.

The Lunar Gateway space station will orbit the Moon as a communication hub and science laboratory.

It will also have a module for short-term habitation.

The UK has committed £16million for the first phase of its design.

Science Minister Amanda Solloway said: “The prospect of the first woman landing on the Moon in the ­coming years will be a source of inspiration for thousands of young people across the UK who may be considering a career in space or science.” 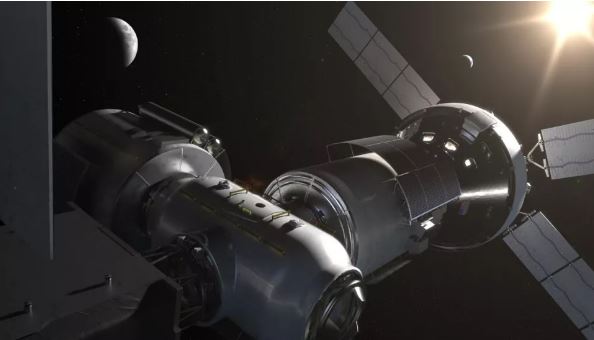 The UK Space Agency hailed Britain’s “key role in this mission”, which will create economic benefits and skilled jobs.

Other nations involved include Australia, Italy, Canada, Japan, and the UAE.