THE View hosts mocked Rudy Giuliani for going from “America’s mayor to American Crime Story” following the FBI raid on his house.

The 76-year-old attorney and former Mayor of New York City had his home raided by the FBI Wednesday with a warrant to seize electronics. 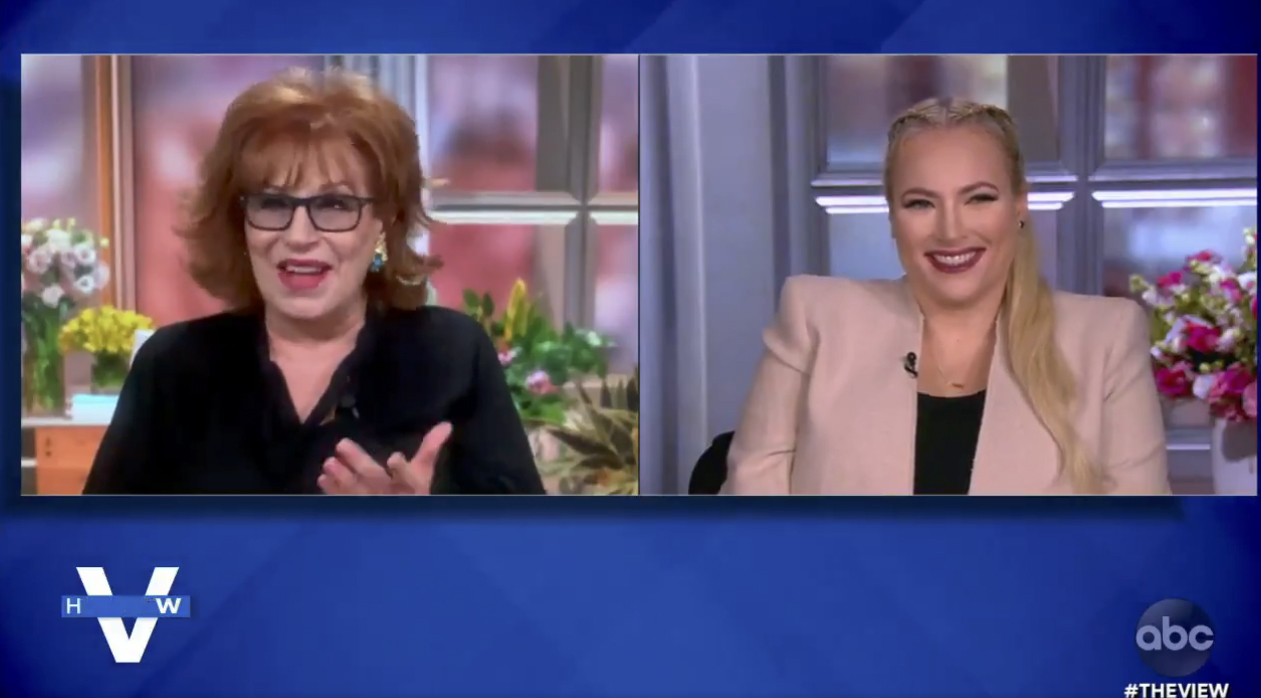 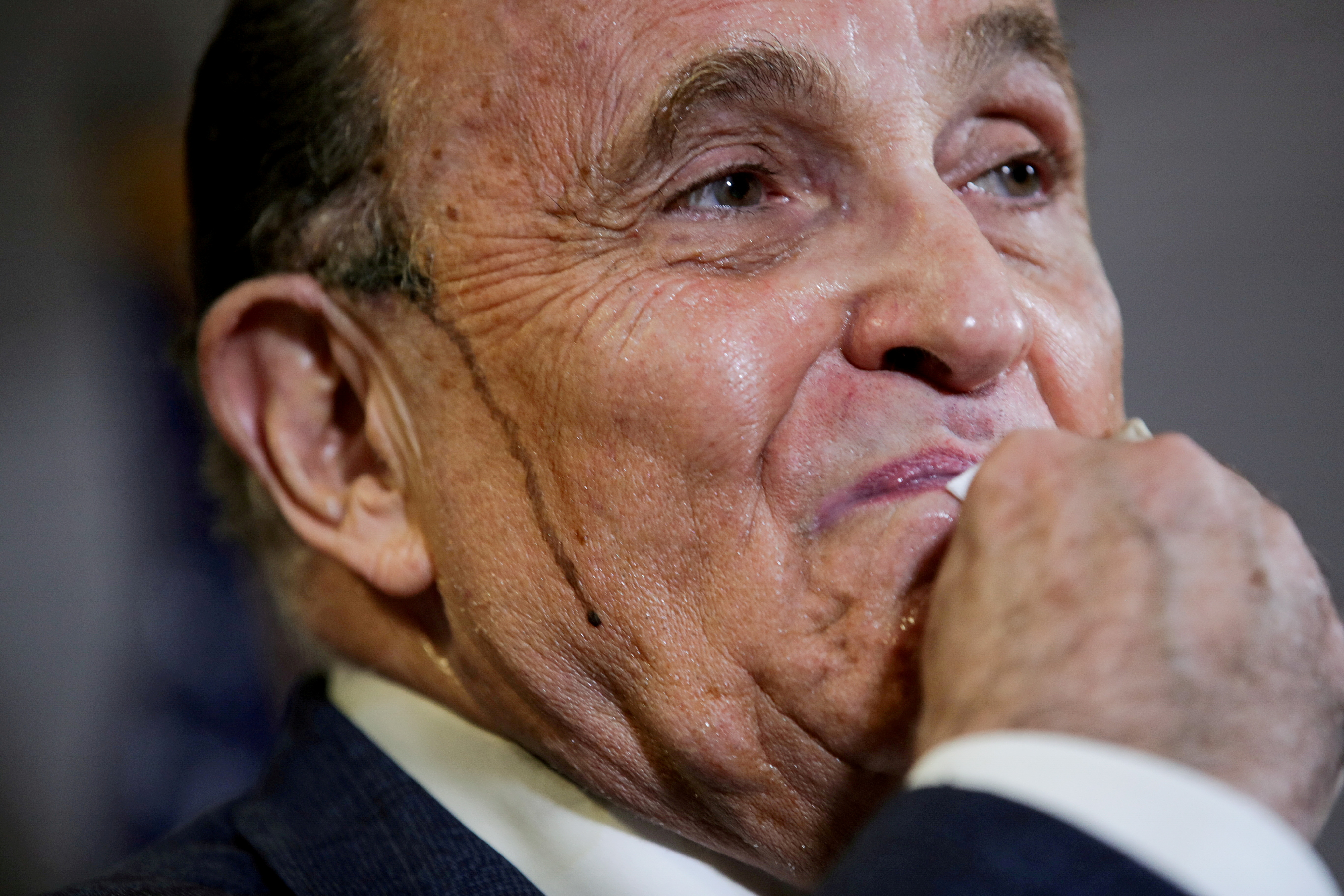 Giuliani has denied any wrongdoing in the criminal investigation into his dealings with Ukraine and into whether he broke any lobbying laws while working as Donald Trump's personal lawyer.

The show’s hosts poked fun at Giuliani after his explosive interview on Thursday night.

"This is really a sad, sad ending and last chapter for Rudy Giuliani. It's kind of pathetic."

"In every movie I've ever seen, your lawyer tells you not to talk during an investigation," commented Sara Haines.

"But after watching that kind of gaslighting performance on Tucker Carlson, I thought, 'I might know more about the law from John Grisham novels.'" 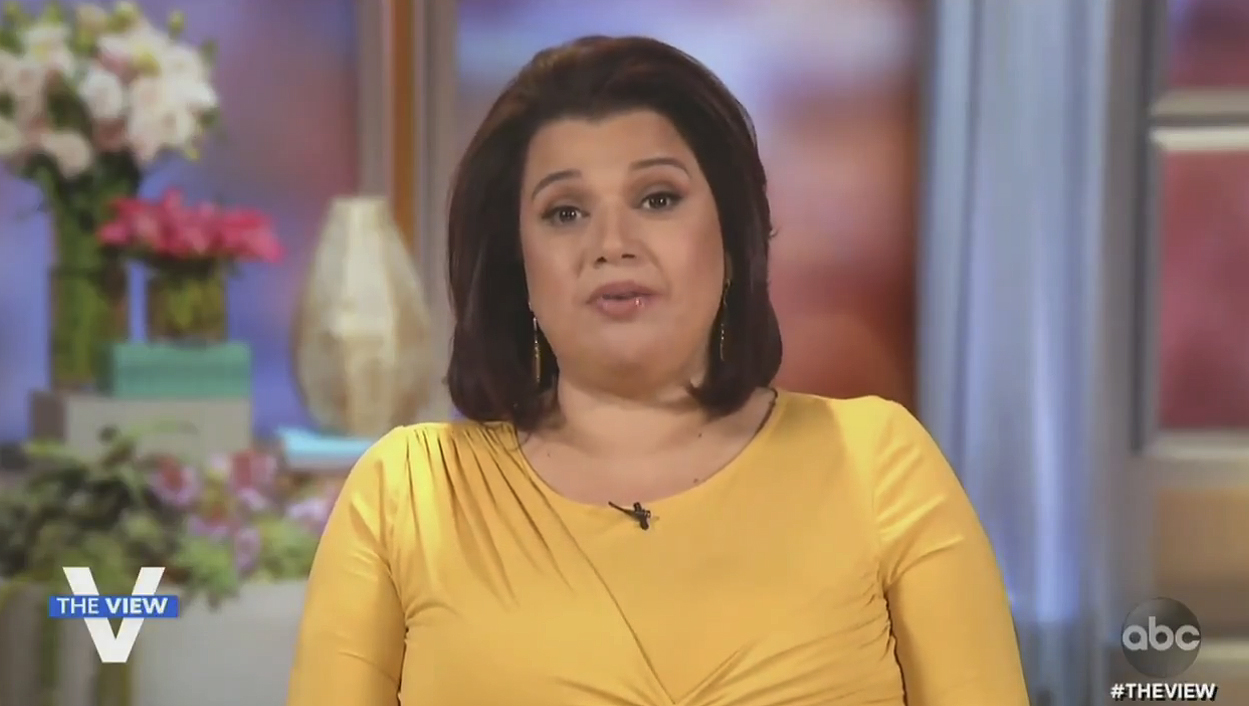 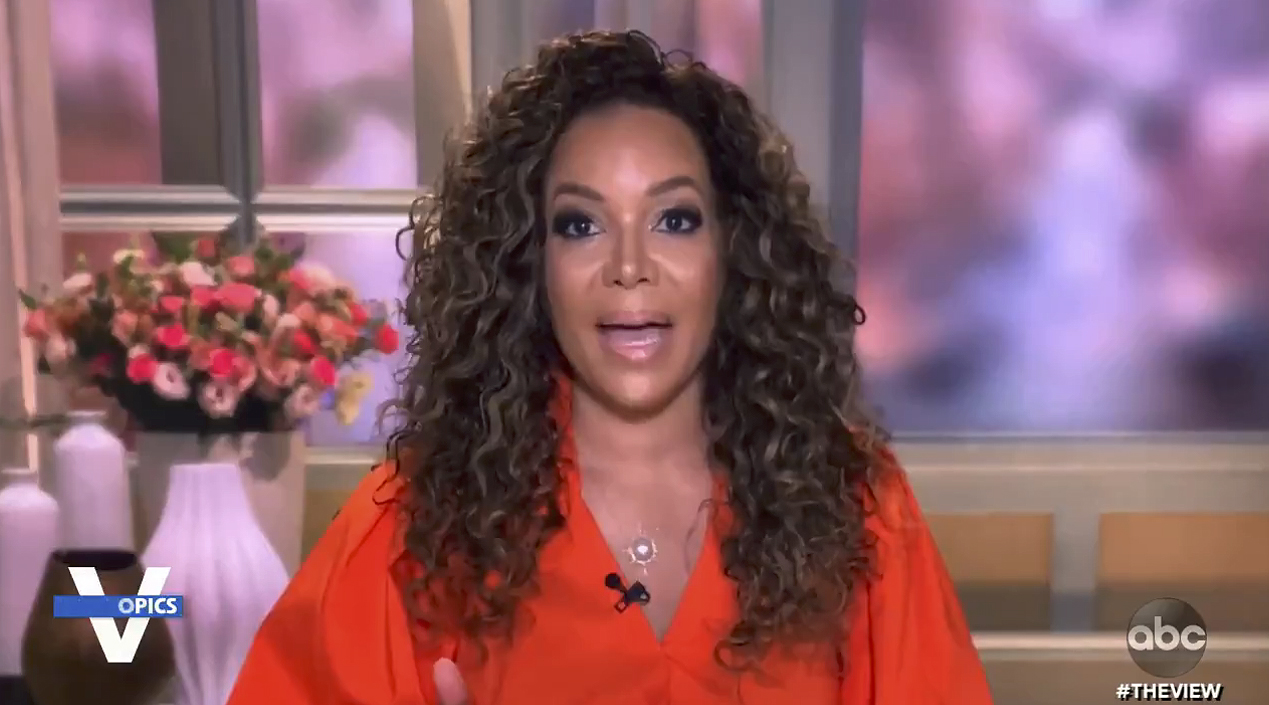 A clip was then shown of Giuliani’s interview with Calson where he claimed "there was no justification" for the FBI's "illegal, unconstitutional" search warrant.

Lawyer Sunny Hostin said "there are so many hoops to jump through" in order to get a federal search warrant, and it's likely the FBI went all the way to the Attorney General for approval.

Navarro added: "I have not seen a more precipitous fall than Rudy Giuliani.

Earlier this week Giuliani’s lawyer Robert Costello slammed the FBI's decision to raid his home and office a "disturbing double standard,” alleging that crimes of Hillary Clinton and Joe Biden are being ignored.

Trump has also come to Giuliani's defence, saying he was a "patriot who loves America" and said the FBI's apartment raid is an "unfair double standard."

"You take the greatest mayor in the history of New York," Trump said. "And they raid his apartment – it's like so unfair and such a double standard."

"They say it had to do with filings of various papers, lobbying filings," he said, before turning attention to the president and his son.

"Did Hunter file? Did Biden file?" he asked. "Because they did a lot of work with other countries. To the best of everyone's knowledge they didn't file."