NEARLY one third of recorded Covid-19 victims in July and August actually died from other causes, Oxford Uni researchers have found.

Around 30 per cent of coronavirus fatalities died primarily from other conditions, the team's startling analysis shows. 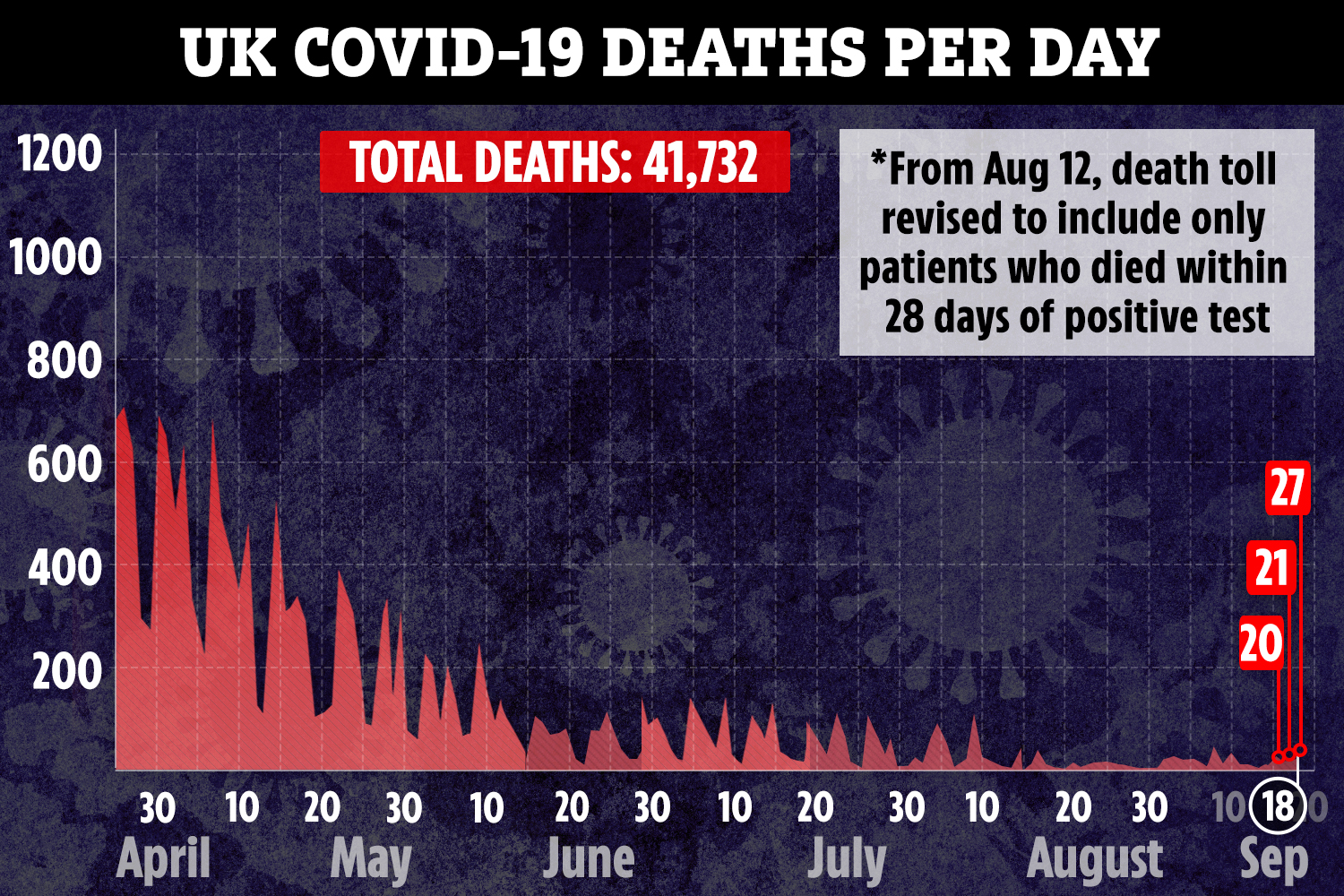 The researchers found that anyone who suffered from a heart attack or died in a car crash may have been included in the Office for National Statistics' figures if they had tested positive for the respiratory disease.

People may also have been recorded as Covid victims if medics believed the virus exacerbated an underlying condition.

In July and August, the disease was not actually the main cause of the death in 28.8 per cent of all registered coronavirus fatalities.

That figure is 7.8 per cent since the start of the pandemic earlier this year, the Telegraph reports.

This comes after the World Health Organisation (WHO) said deaths should not be recorded as Covid-related if the virus did not cause the fatality even if it appeared as a “significant condition”.

Oxford University's team uncovered the figures after comparing registered deaths where Covid was not the main cause to the ONS data.

They fear the problem with overcounting will get worse as more people contract the coronavirus.

Dr Jason Oke, of the Centre of Evidence-Based Medicine at Oxford, said people had been dying “with” the disease rather than “from” it. 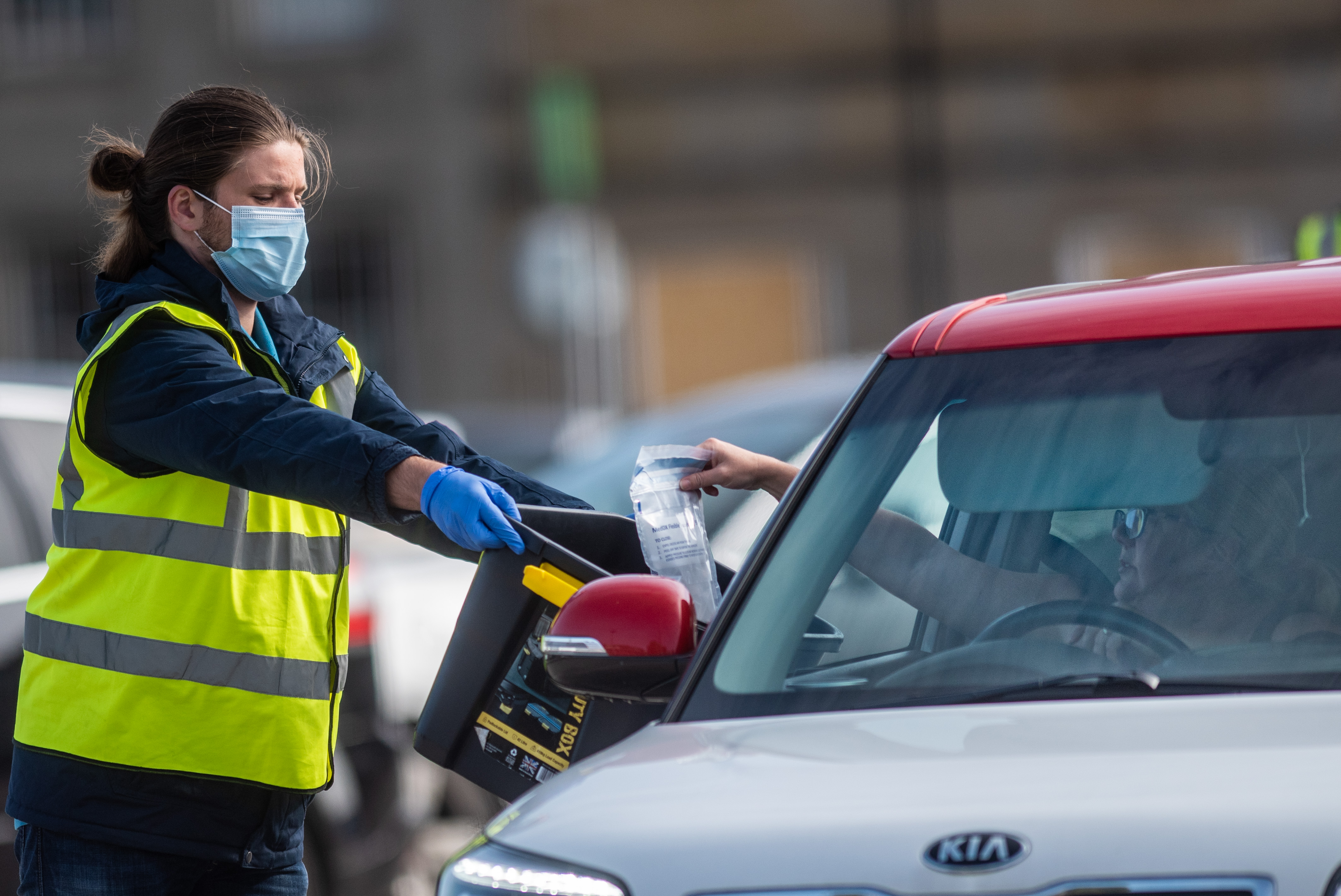 He said: “At the beginning of the epidemic we only saw this in a few cases, but this is increasing because a lot more people have now had Covid.

"The true death rate is an important thing to know because it gives us an idea of impact.

“The impact now seems to be lessening, and if that is true – which it certainly looks like at the moment, because there doesn’t seem to be the same fatality rate – then that will guide decisions in managing risk, so it's important to get this number right."

The Oxford team previously found that Public Health England (PHE) had been wrongly counting deaths based on whether victims had ever tested positive.

That discovery led to Health Secretary Matt Hancock ordering a review of the data which downgraded the UK death toll by 5,377 to 41,329.

Now, only fatalities which occur within 28 days of a positive test are recorded in the death toll which is currently 41,732.