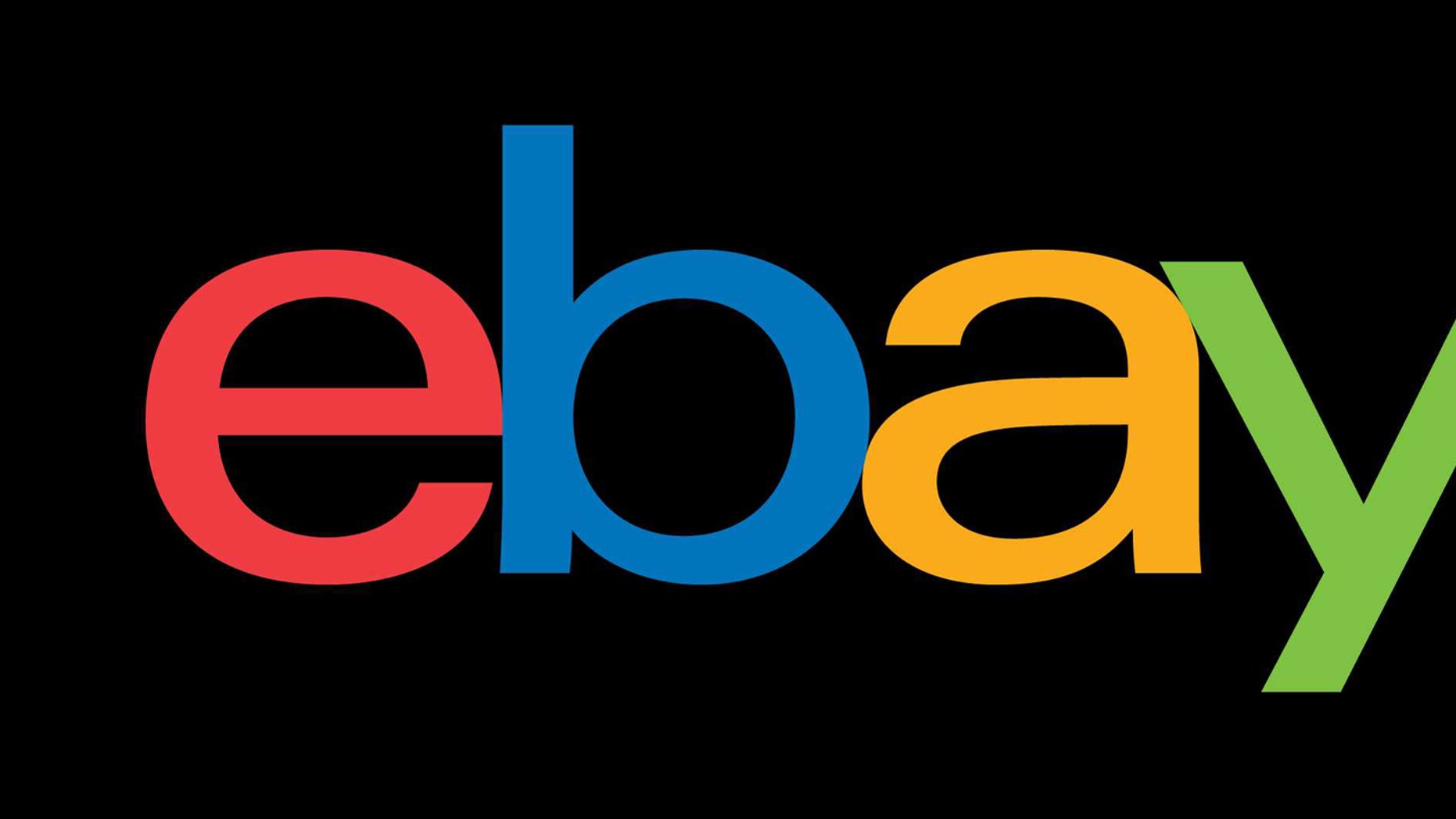 1995: The online auction site eBay is founded in San Jose, Calif., by Pierre Omidyar under the name "AuctionWeb." 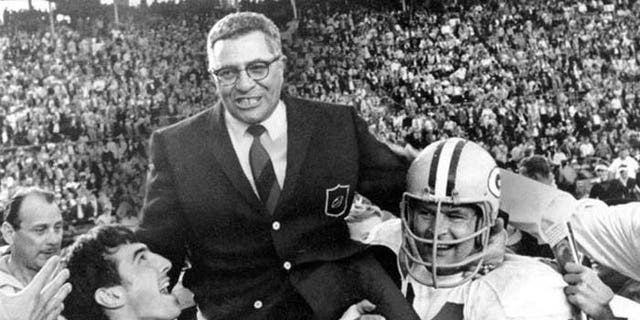