AN ATLANTA man has been arrested and charged with the murder of Thomas Jefferson Byrd.

Antonio Demetrice Rhynes, 30, was arrested on Friday morning, just two days after a warrant was issued. 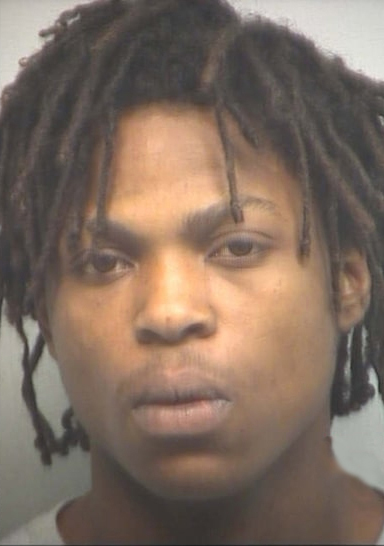 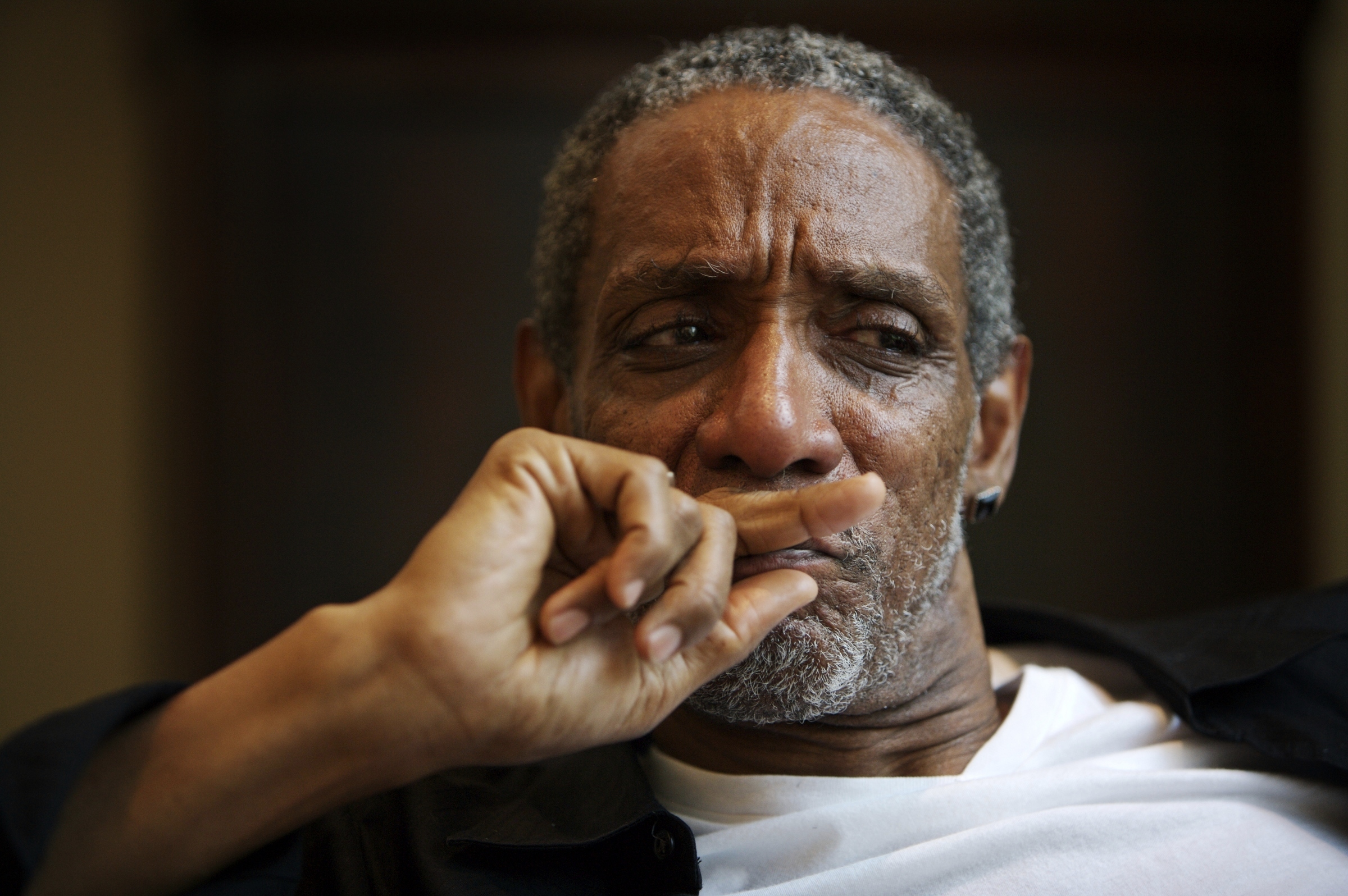 He is facing a felony murder charge for the shooting.

Rhynes was taken into custody after being located by authorities at the Royal Oaks Apartments off North Camp Creek Parkway, Fox10 reported.

Authorities said Rhynes was arrested during a raid and booked into Fulton County Jail.

A motive for the crime has not yet been revealed.

Byrd died on October 3 at age 70 after he was shot multiple times. 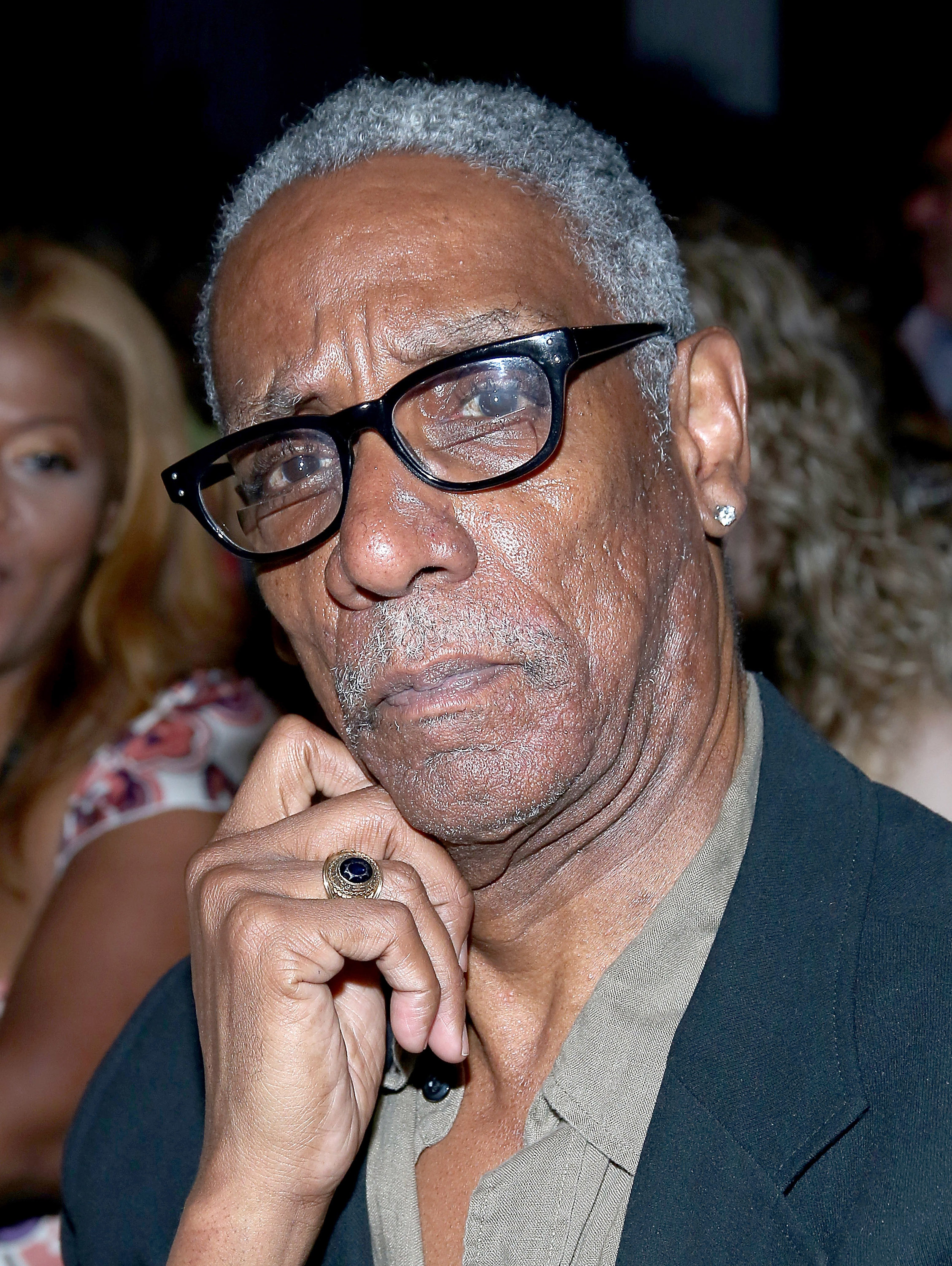 Byrd – who appeared in multiple Spike Lee films – was found with multiple gunshot wounds in his back, police told AJC.

Lee, who directed several films the 70-year-old starred in, posted about Byrd's death on Instagram the day after the fatal shooting.

"I’m So Sad To Announce The Tragic Murder Of Our Beloved Brother Thomas Jefferson Byrd Last Night In Atlanta,Georgia," Lee wrote as he shared a picture of the late actor.

"Tom Is My Guy, Here Below You See Him As The Frightening Character Errol Barnes In CLOCKERS." 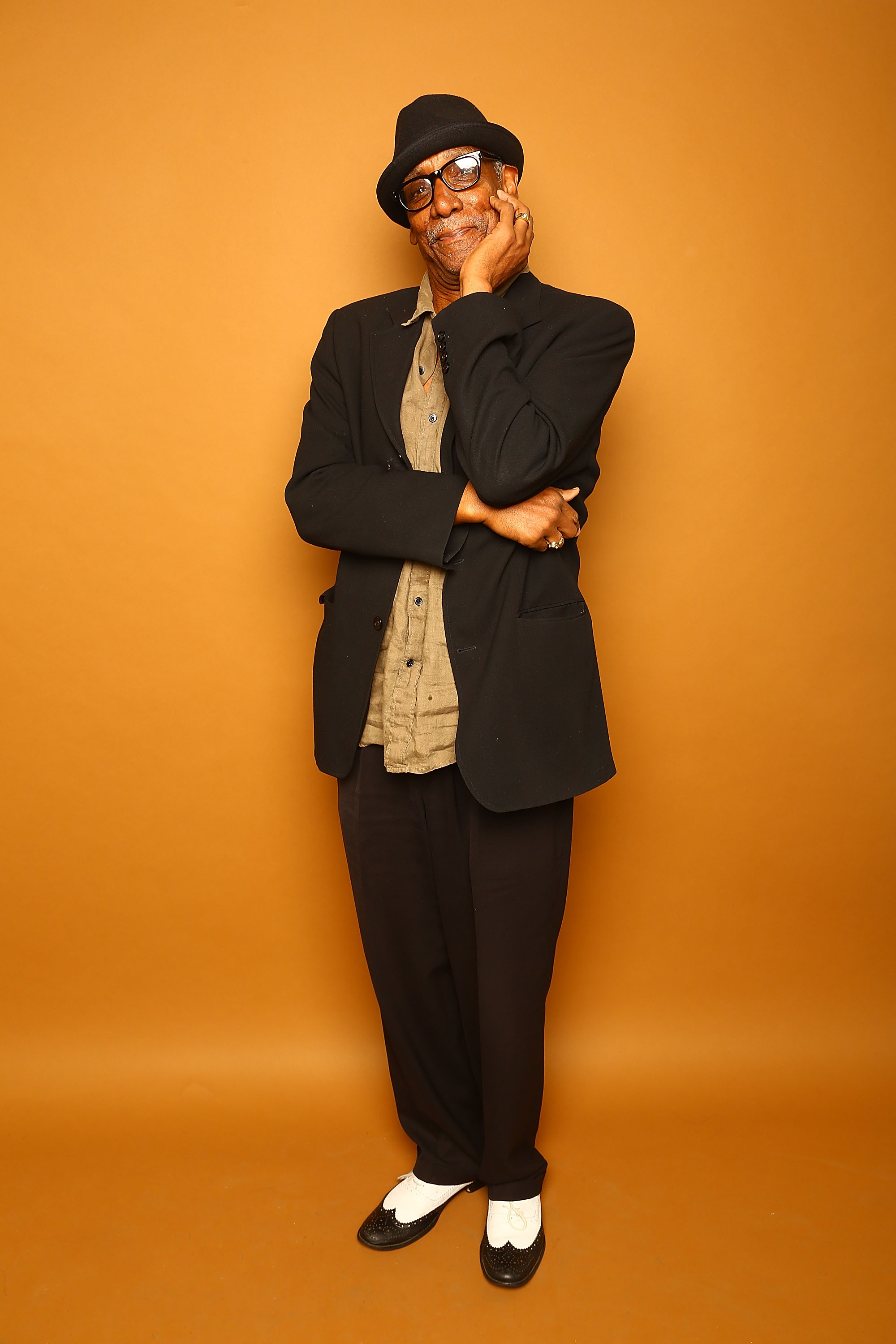 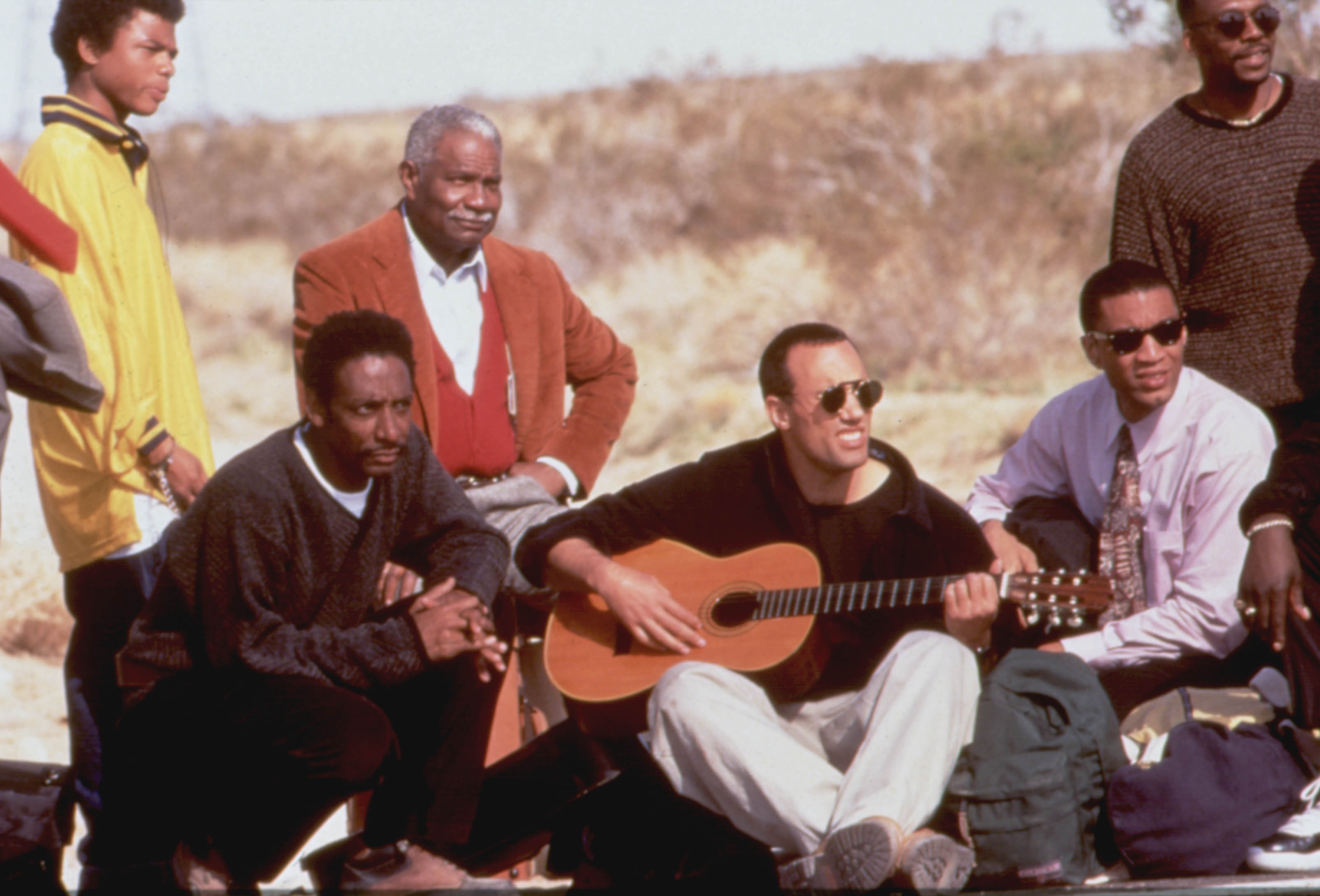 He added: "Brother Byrd Also Did His Thang In My Joints- CHI-RAQ,SWEET BLOOD OF JESUS, RED HOOK SUMMER,BAMBOOZLED,HE GOT GAME,GET ON THE BUS,GIRL 6 And CLOCKERS.

"May We All Wish Condolences And Blessings To His Family. Rest In Peace Brother Byrd."

Lee then shared a series of posts, with clips of Byrd acting in his most well-known films.

Some of Byrd's most well-known films he starred in include Get on The Bus, Set It Off, He Got Game, Clockers, and Ray.