MANY people are still planning a celebratory cookout this Fourth of July weekend despite coronavirus fears.

Three in 10 Americans are still set to have a traditional holiday meal outside, according to new research. 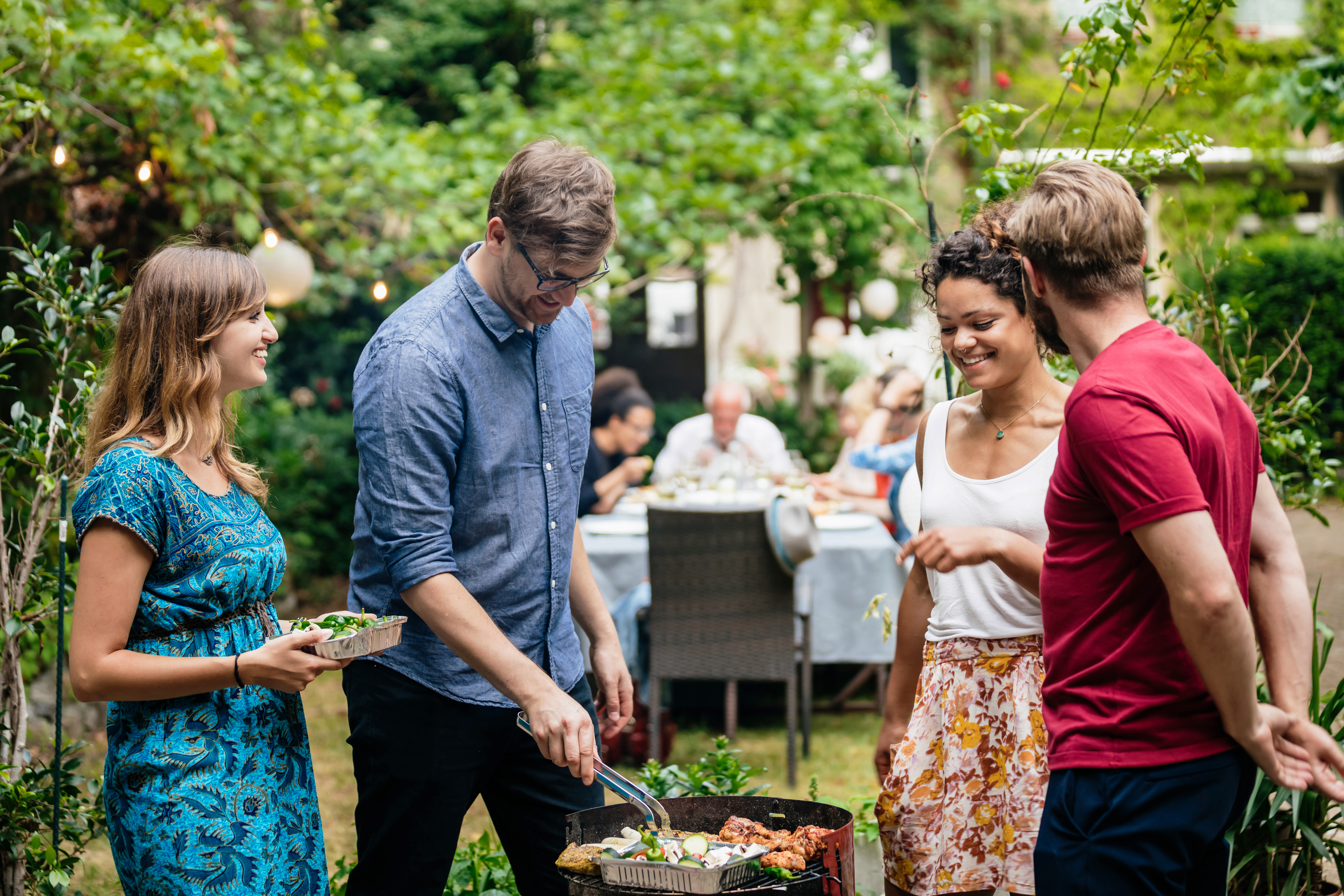 A survey of 2,000 Americans found 49 percent of them have a traditional cookout day during the summer – and July 4 was revealed to be one of the top choices at 63 percent.

The survey also analyzed what delicious food people are planning to eat.

Commissioned by the National Cattlemen’s Beef Association, a contractor to the Beef Checkoff, and conducted by OnePoll, beef was people's top choice (37 percent).

But the "perfect steak" is debatable.

What is the most delicious way to cook it?

When it comes to a favorite cut of steak, there was a close vote between several option.

Surprisingly, well-done was the favorite at 21 percent, closely followed by medium-well (20 percent) and medium (16 percent).

But other parts of what constituted the "perfect steak" were easier to agree on.

Respondent said the best kind is cooked on a grill, not in a smoker, using a wet marinade. 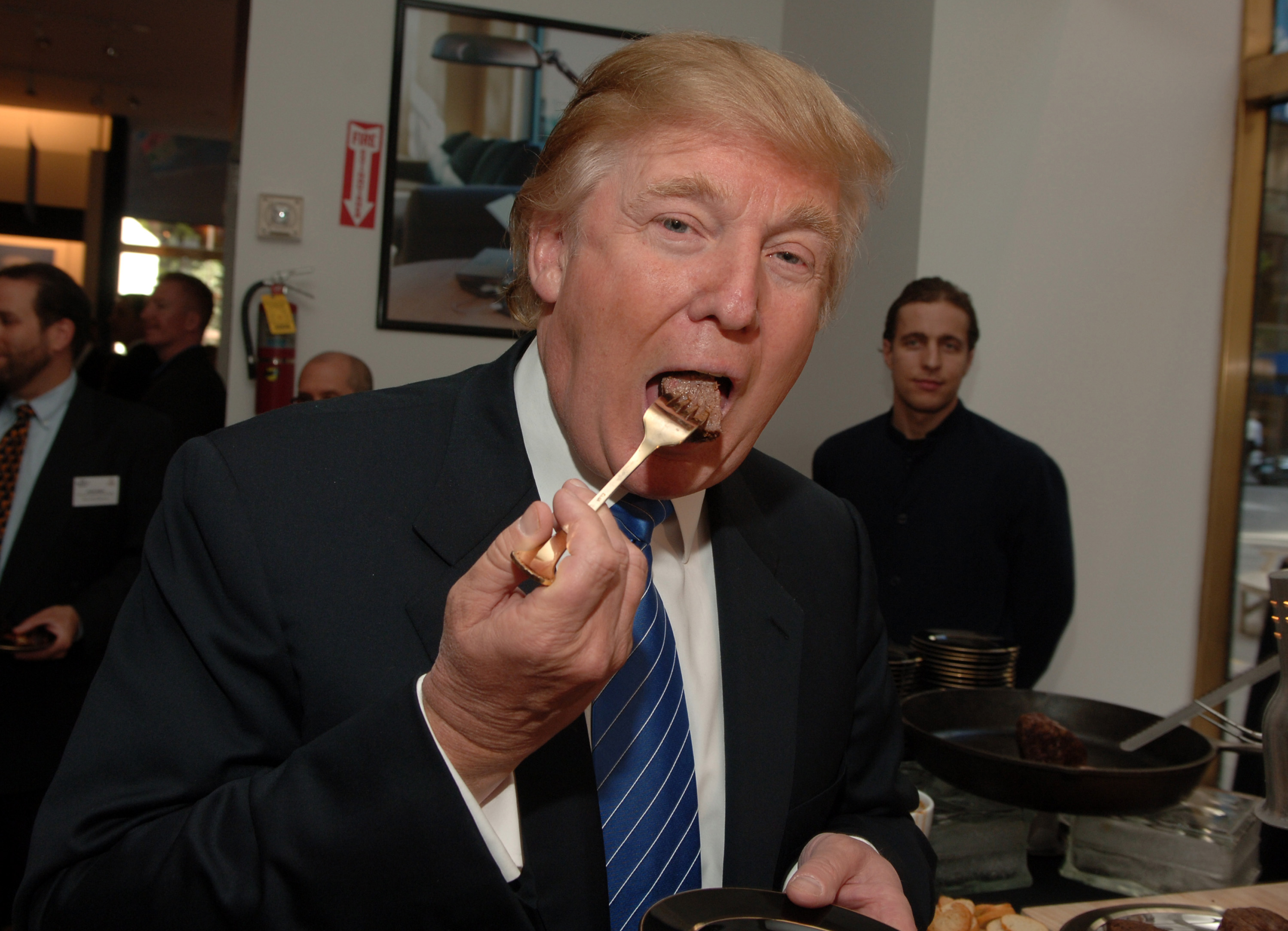 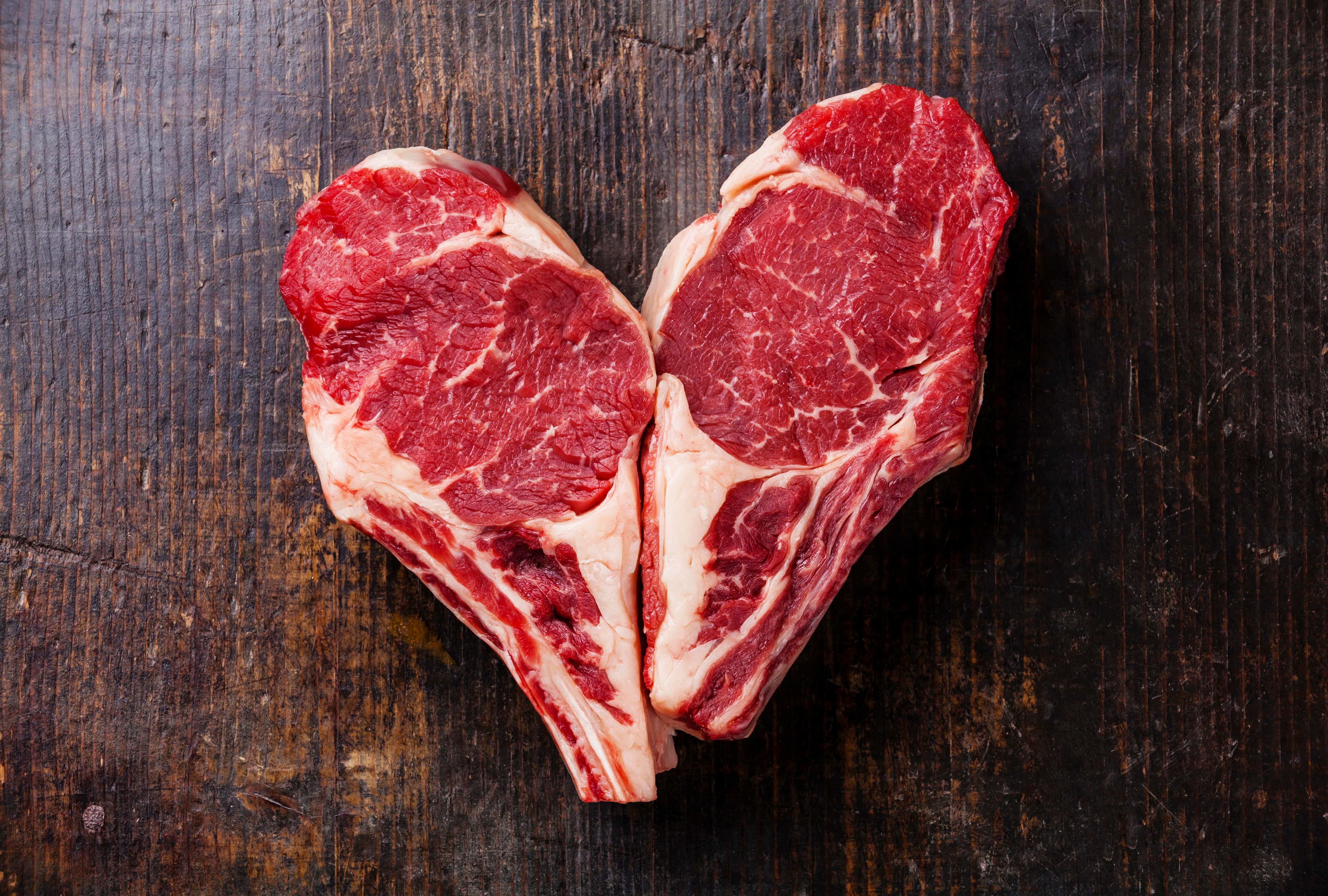 The best kind of meat is topped with salt and pepper (43 percent) and paired with a baked potato (46 percent).

"There isn’t just one right way to cook steak," said Bridger Wasser, executive director of Science, Culinary and Supply Chain Outreach at the National Cattlemen’s Beef Association, a contractor to the Beef Checkoff.

"One of the reasons beef is the perfect choice for summer grilling is its great versatility — whether you like your steak well-done, or you prefer it a little rarer, there’s something for everyone.

"What matters most is enjoying the food and the company while at a cookout this summer."

After months of social distancing and being apart, the survey found that 84 of participants said cookouts are a good way to bring people together.

It's also an opportunity to show off those grilling skills.

Sixty percent of respondents were confident in their ability to cook the "perfect steak."

"Summer’s a great time to get together with friends and family — even if it needs to be virtually — and practice grilling your perfect steak," said Wasser.

"The survey showed beef is America’s favorite protein to grill and we love to celebrate its unique ability to unite friends and family."