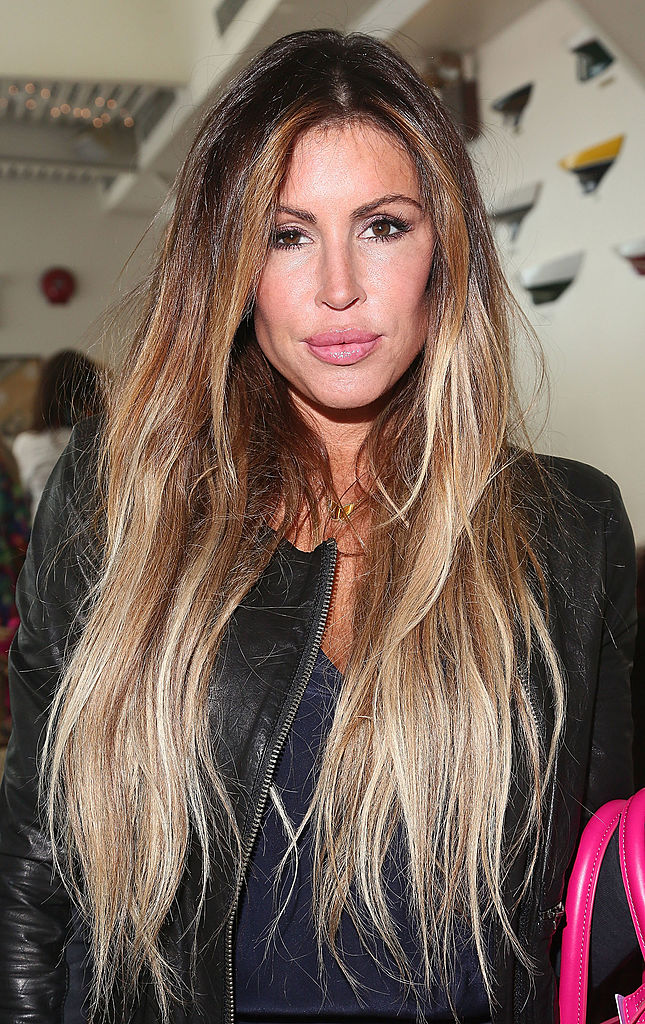 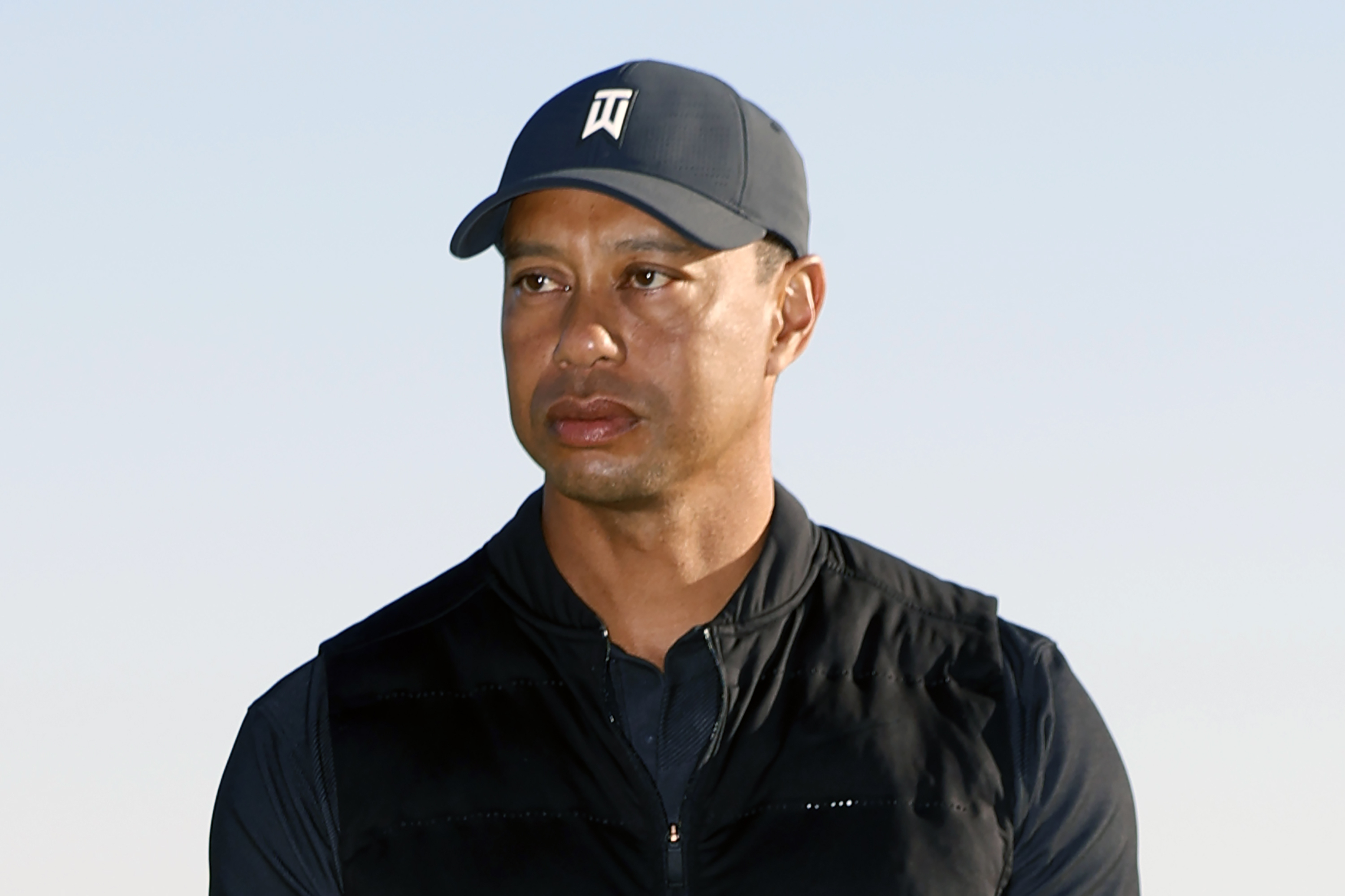 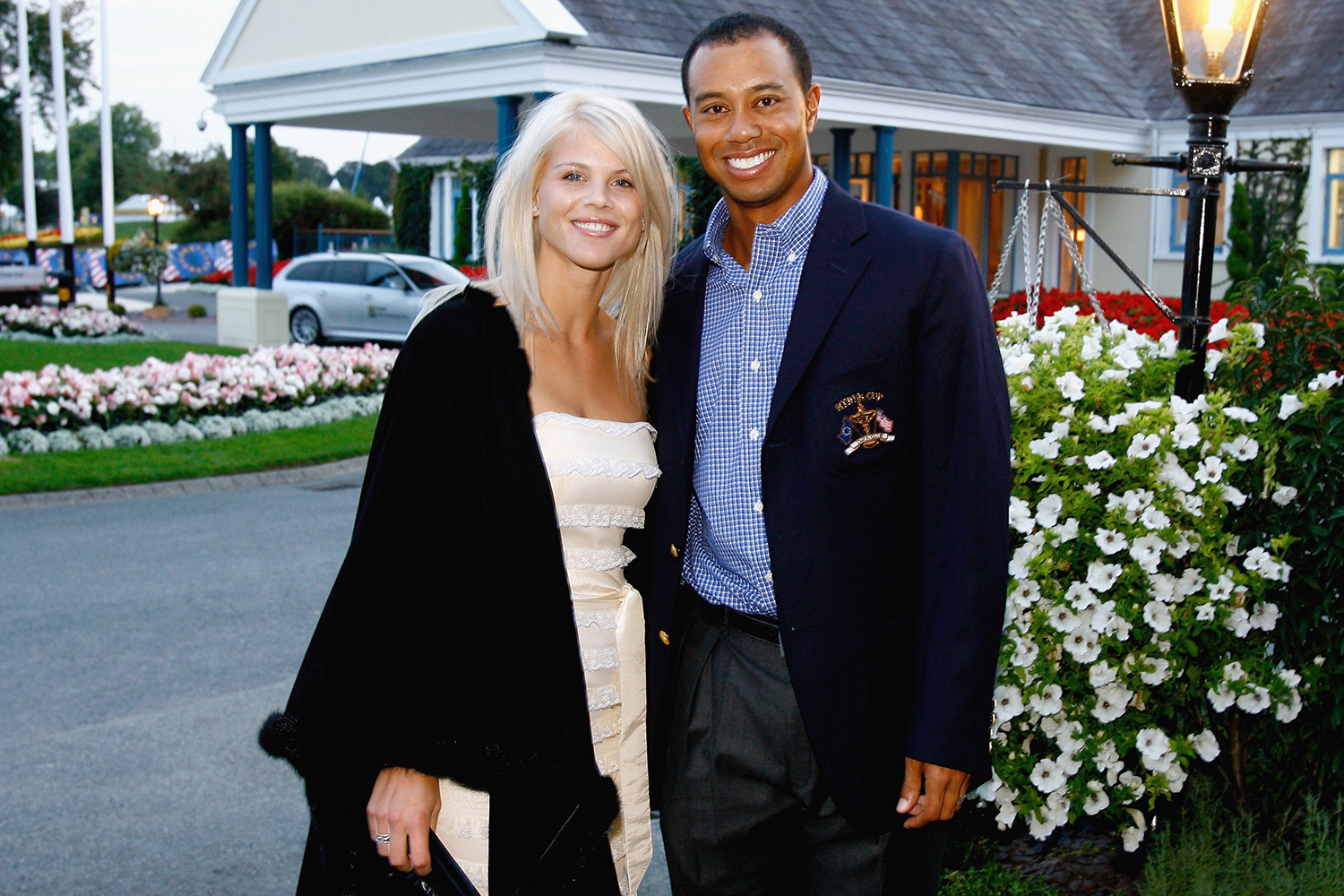 And she accuses Woods' lawyers of engaging in a “a culture of extreme bullying" by burying her in legal documents.

"I’m not an idiot, I’m not a hooker, I’m not a prostitute. I was and am a very smart girl and that’s why I negotiated $8million, because I knew it was going to affect my life," Uchitel said during a lengthy profile in the New York Times.

Holtz is leading Woods’ legal team accusing Uchitel burned through the approximately $2million she received from the NDA agreement and challenging her Chapter 7 bankruptcy protection filing in order to bring a claim against her for going public.

The other woman said she agreed to be interviewed in the 2019 HBO documentary called Tiger.

“I wanted for once to be the one to narrate my story,” she told the Times.

In the film, she insisted that she was "not a home-wrecker” and that she simply "made a mistake.”

She also referred to Woods’ and her romps as "plugging in."

At the time, Woods had been married to Elin Nordegren.

She admitted that she suffered from "love addiction" during her high-profile affair with the golfer a decade ago, which prompted her to seek out Dr Drew Pinsky for help.

Days after signing the NDA, Uchitel legally granted attorneys 10 to 20 per cent of negotiated paid media appearances, suggesting she was in the clear to engage in narrowly focused interviews, the Times reported.

Afterward, she acknowledged filing for bankruptcy.

She’s currently in the midst of another lawsuit seeking  $60,000 and damages claiming the online “sugar dating” service Seeking Arrangement failed to pay her as spokeswoman, reported by Page Six.

After the successful effort in February to claim she was financially bust, Uchitel’s attorney said she had already secured a “discharge” which essentially supplied her a “fresh start” from debts and legal claims, according to the New York Post.

On Tuesday, Woods’ attorneys also acknowledged they are hamstrung to go after Uchitel for allegedly gushing publicly about the affair in the past. 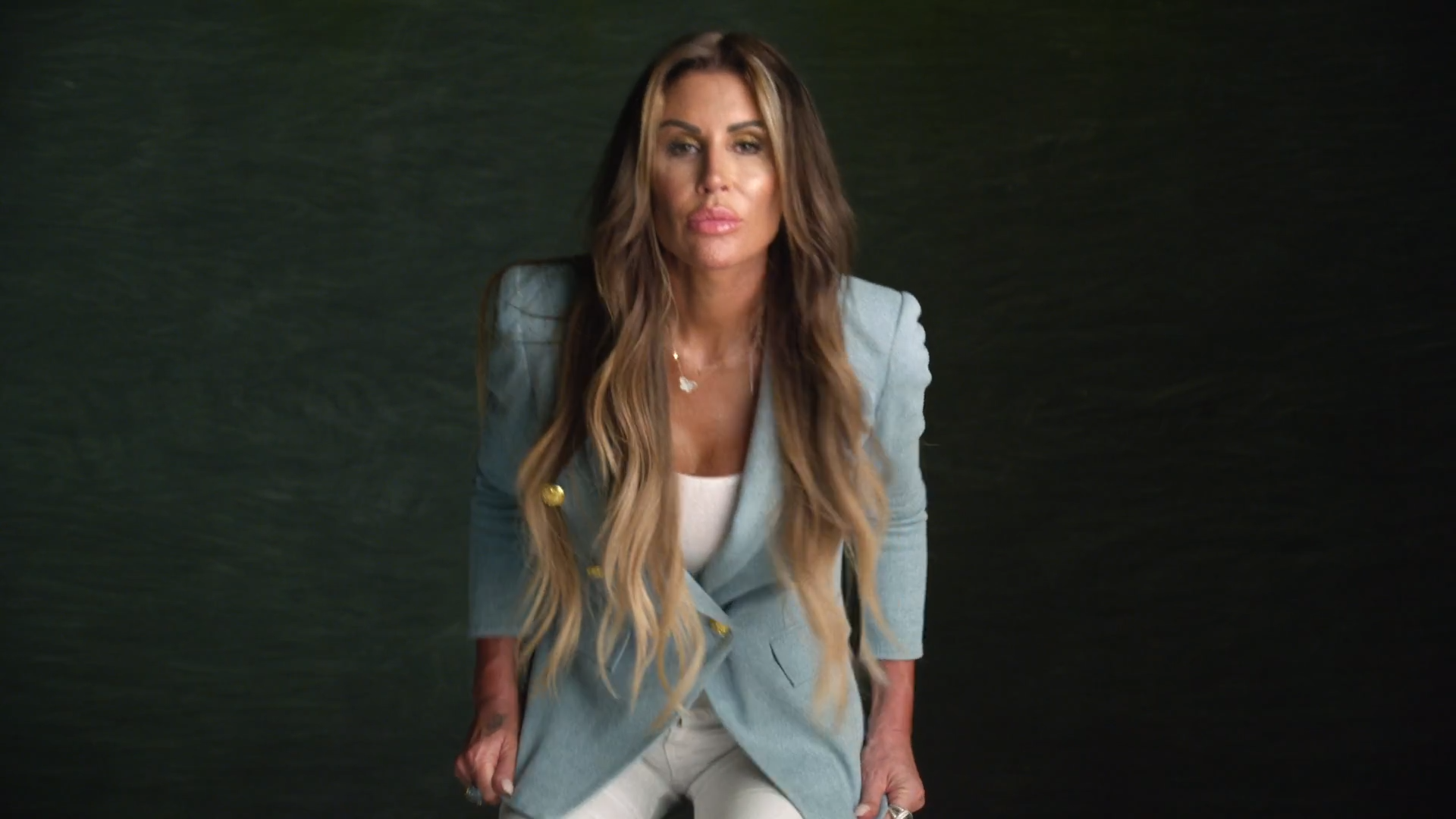 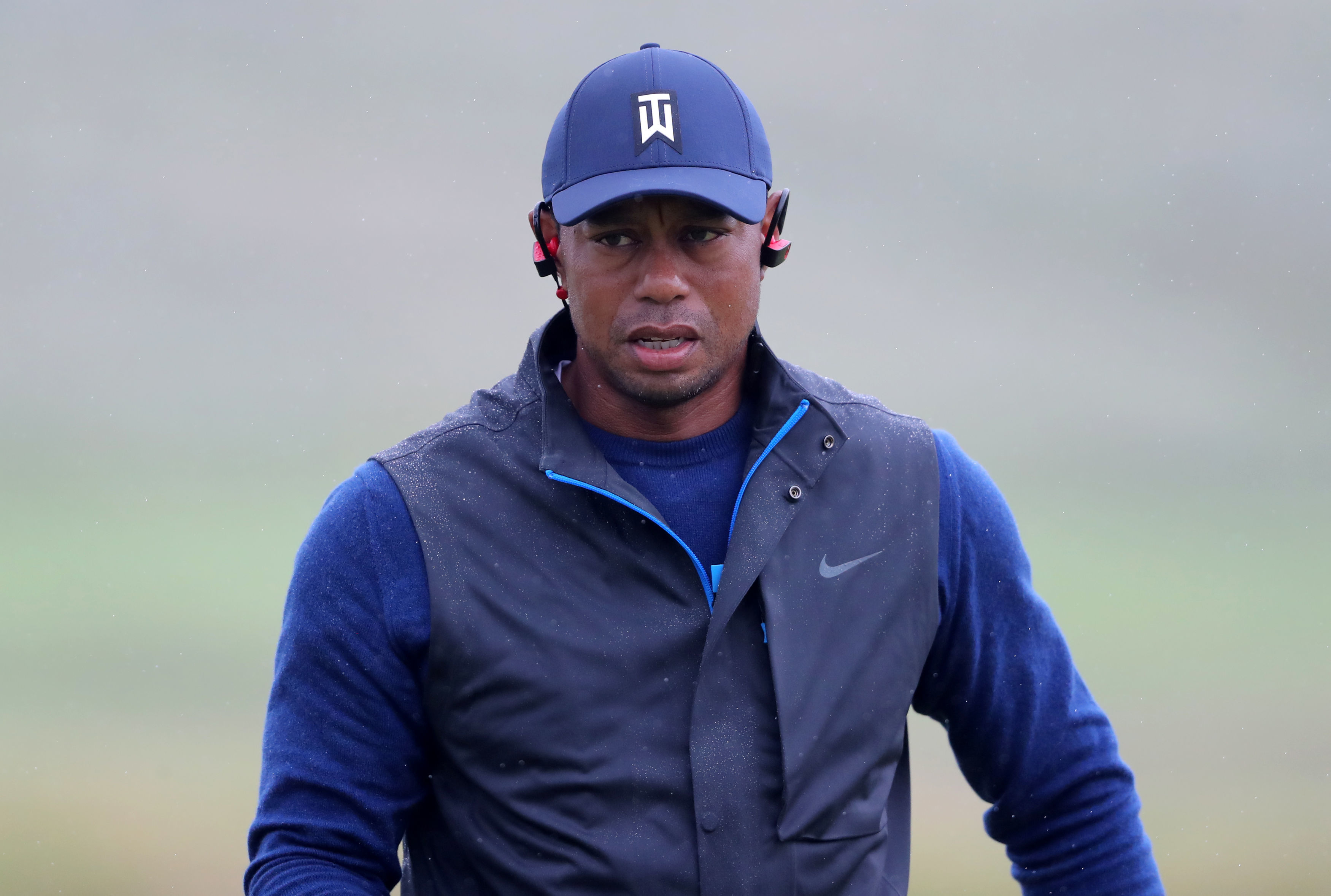