A TIK Toker is stunned after medical records revealed she may in fact be three years older than she thought.

TikTok user @Lydelle_ shared a video claiming she unearthed the shocking secret after she took an ancestry DNA test. 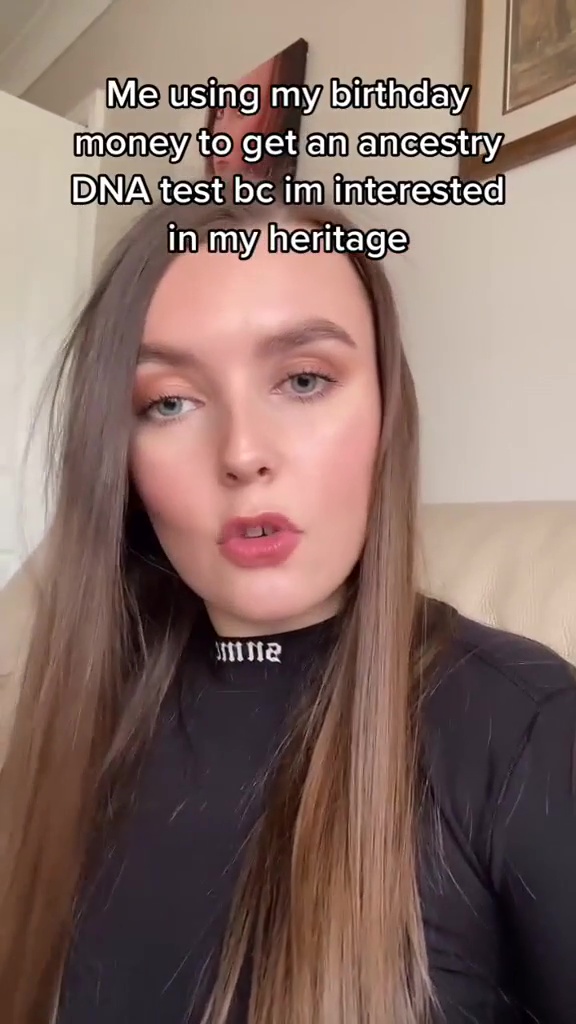 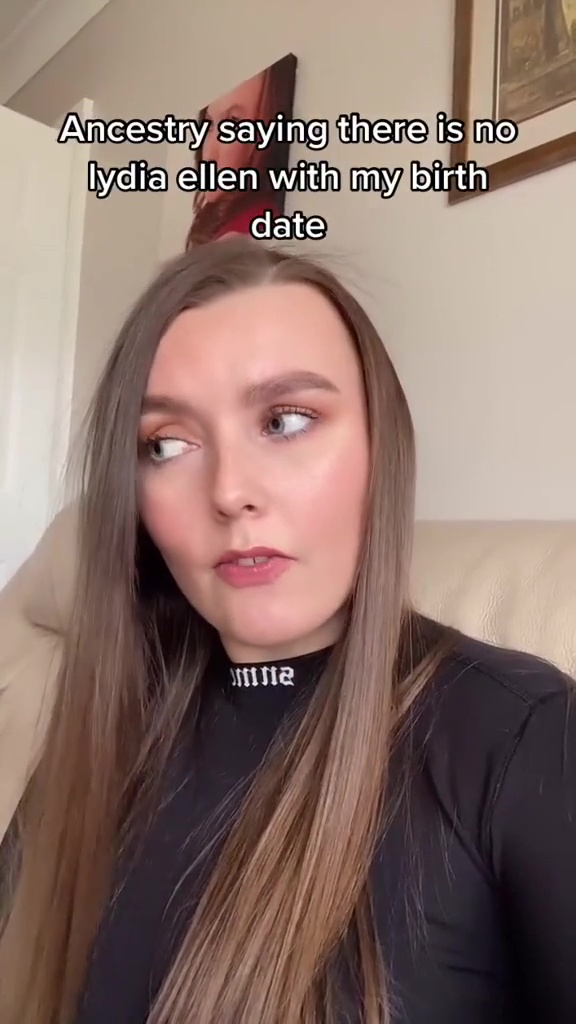 The video had been viewed millions of times, the Mirror reported, and had left viewers desperate for some sort of resolution.

In the video, @Lyddelle_ said she had used money given to her for her birthday to get an ancestry DNA test done.

She hoped to get some “cool results”, she said, that would teach her a bit about her background.

The ancestry test she used, put her in touch with distant relatives all over the world, and she began filling in her profile to create a family tree.

She claimed the bizarre twist arose when she added her date of birth, and was informed by the system that there was no one with her name, born on that day.

The revelation led her to “find my medical records in a cupboard and seeing I was 18 months old when I received my first vaccination in July 1997", she said.

She claimed this also didn’t add up, as she had always believed she was born in May 1998.

"My medical records suggesting I was born November 1995," she added. "Meaning I would be 26 this year instead of 23."

The DNA test indicated she may in fact be three years older than she thought, she claimed.

The video was captioned: "I'm sure it's just a mistake… help?"

Some viewers were astonished; one commenting: "Okay but why did I GET THE CHILLS AT THE END?!?"

Others were cynical about her claims, pointing out that it would be difficult to mistake a 5 year old for a 2 year old.

"Sorry but there is no way,” another commented.

“Three years as a young child is a huge difference. Imagine saying you were 4 but you were actually 7."

But @Lyddelle_ replied to one person, saying she was "actually the size of your average 12 year old, so it all doesn't make no sense".

"I look like my parents so I'm not adopted,” she told another.

Another viewer commented: "It sounds like you got kidnapped as a child", and someone else commented: "GIRL WE NEED AN UPDATE OMG."

Viewers have been left hanging, as she said she had been overwhelmed by the response.

She would post a second video to reveal all, soon, she said. 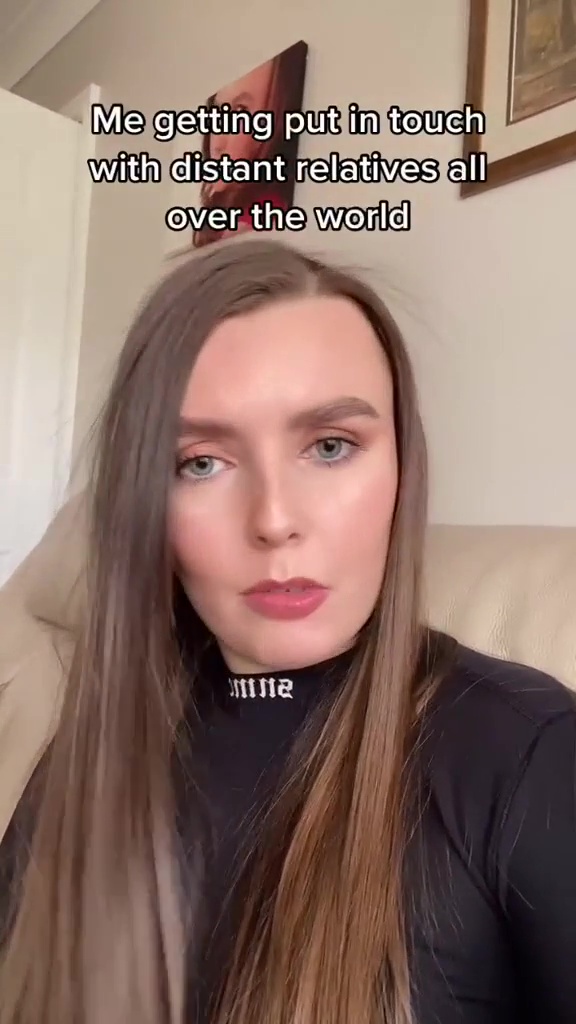 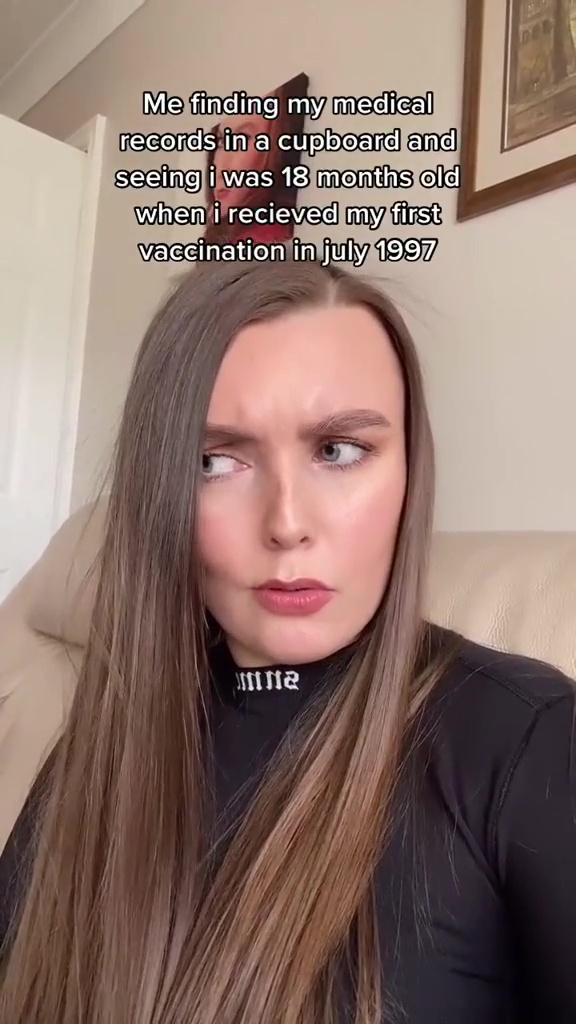