A TWO-YEAR-OLD boy in East Nashville was brutally beaten against a bathtub by his stepfather who was angry he would not quit whining.

Metro Nashville Police Department officers and Nashville Fire Department personnel responded to a call on October 9 for an unconscious child not breathing and found Cincere Hathaway, according to WZTV. 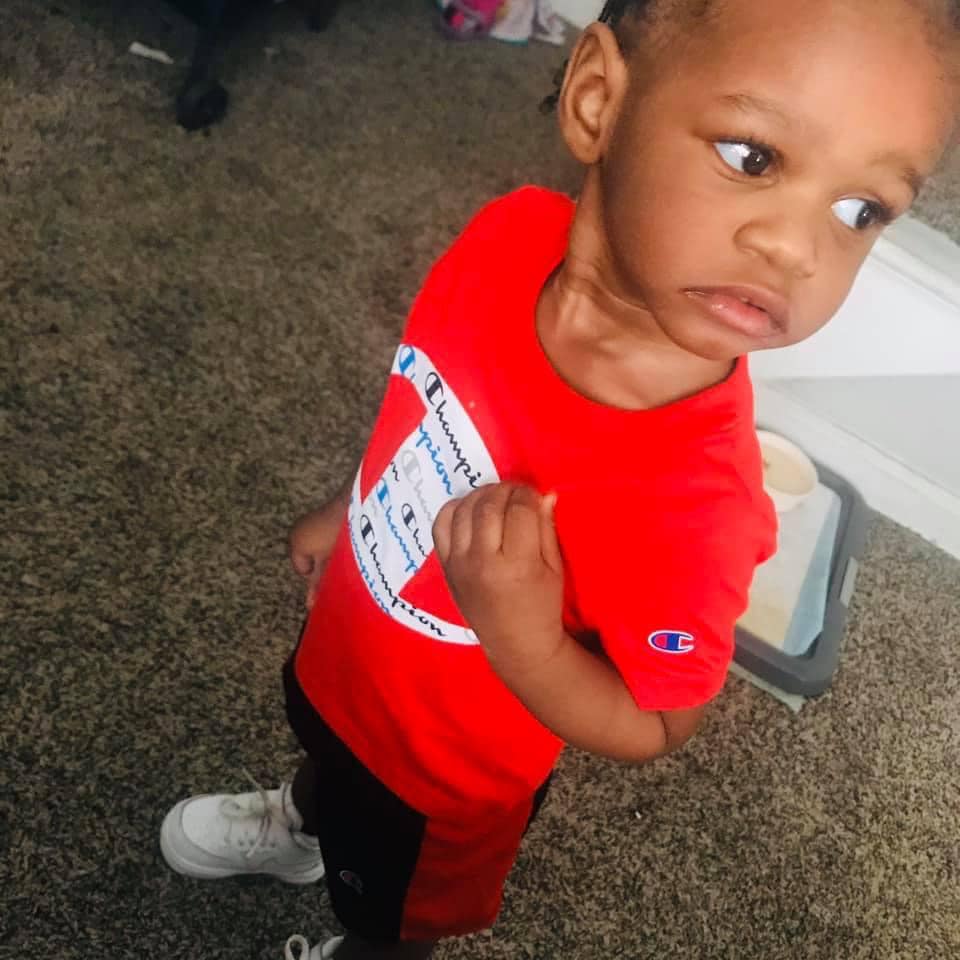 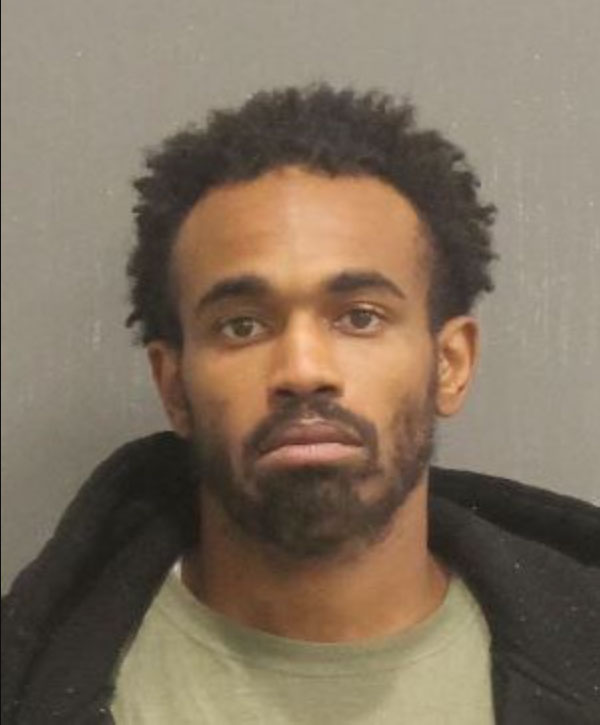 Hathaway was taken from the apartment on North 2nd Street to Vanderbilt Children’s Hospital, where he was pronounced dead the same day.

On Tuesday, police arrested Rozelle Westmoreland, 33, on South 7th Street for violating probation and during questioning at the station, the suspect provided details on the crime from four days prior.

Westmoreland admitted that he struck the boy multiple times and pushed him into the side of a bathtub, leading him to hit his head on the floor, according to an arrest warrant.

The man then picked Hathaway up, put clothes on him and left him in bed as he was having difficulty breathing. 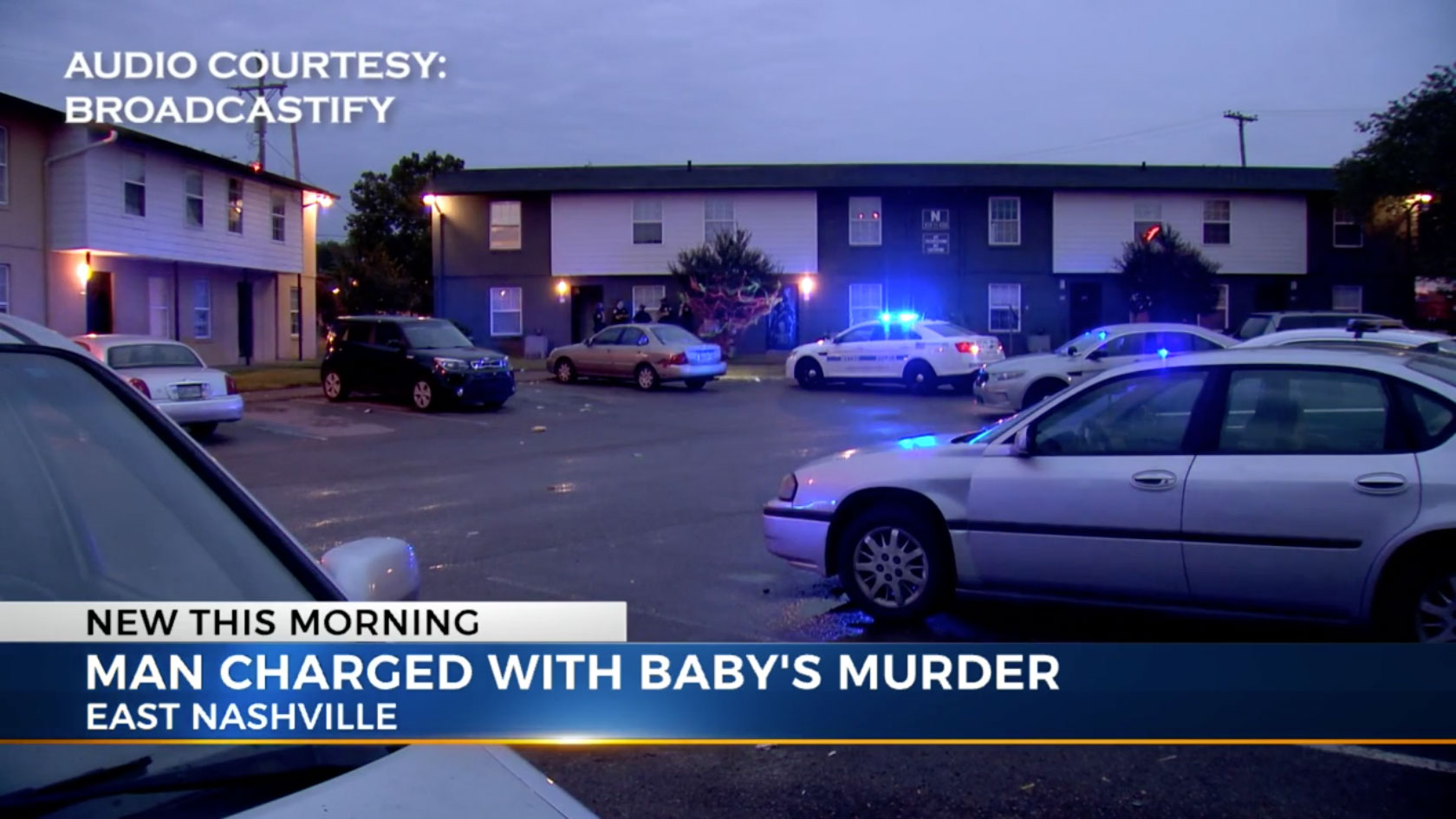 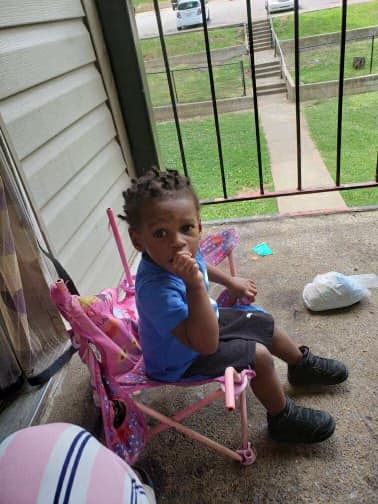 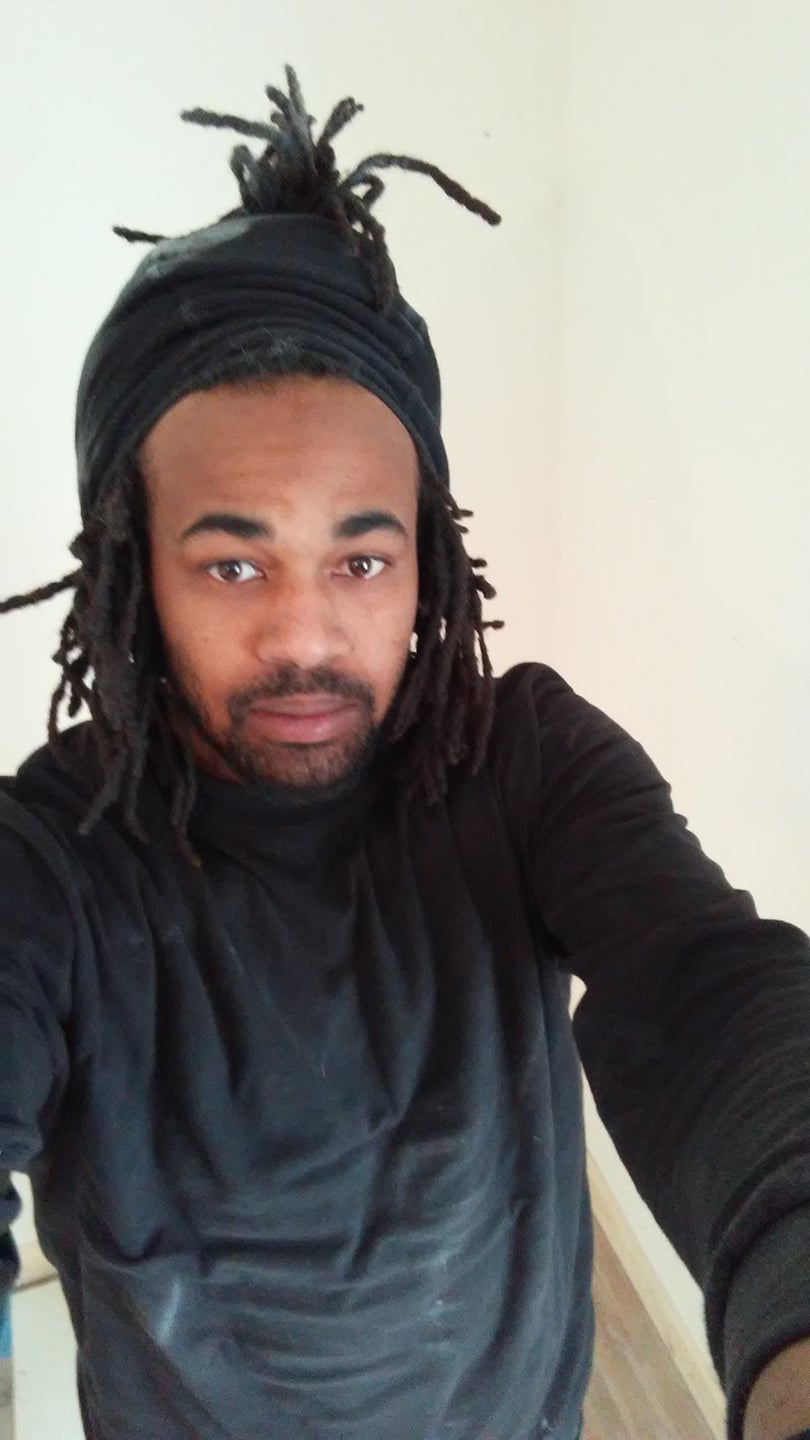 Westmoreland left the apartment without seeking medical care for the child.

Hathaway suffered two skull fractures, brain bleeding, nine rib fractures, a “lacerated liver” and other “severe internal injuries,” and his lung was “attached to the ribcage from severe trauma,” according to an autopsy report obtained by WKRN.

Westmoreland admitted that he was upset because the boy would not stop whining, and that he hit him several times on the head and body.

Hathaway’s mother, who had been out of the apartment for a few hours, found him unconscious, according to investigators.

He was charged with criminal homicide and is being held in the Metro jail without bond.

His court date is set for Thursday.