Tory MP demands urgent review into 1986 conviction of Jeremy Bamber, who was jailed for murdering five family members at their Essex Farmhouse

A Tory MP last night added her voice to questions about the safety of the conviction of Jeremy Bamber, who was convicted in 1986 of the murder of five family members at their Essex farmhouse.

Jackie Doyle-Price said that new evidence submitted by lawyers for Bamber should be considered urgently to protect ‘the integrity of our justice system’.

It comes as a former Tory MP who has investigated the case has told how he was contacted anonymously by a man claiming to have been a police officer in the Essex force at the time of the murders calling into question the inquiry’s ‘competence and integrity’.

The Mail on Sunday revealed last month that Bamber’s team have submitted what they claim is dramatic new evidence in a bid to overturn his conviction. 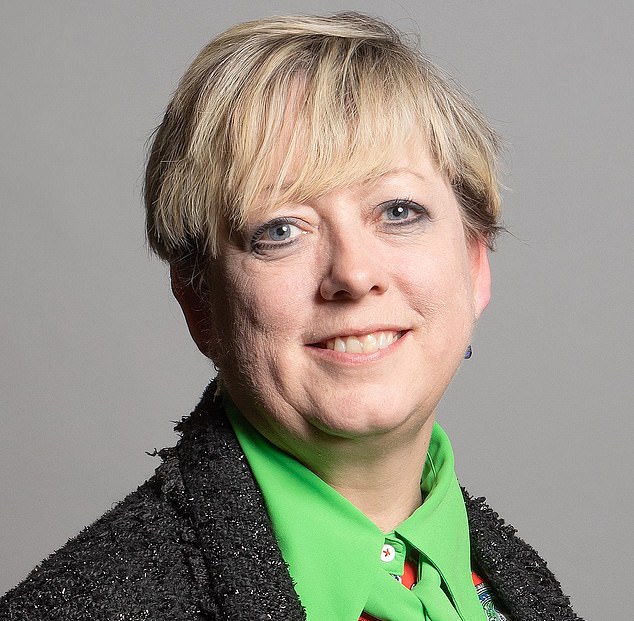 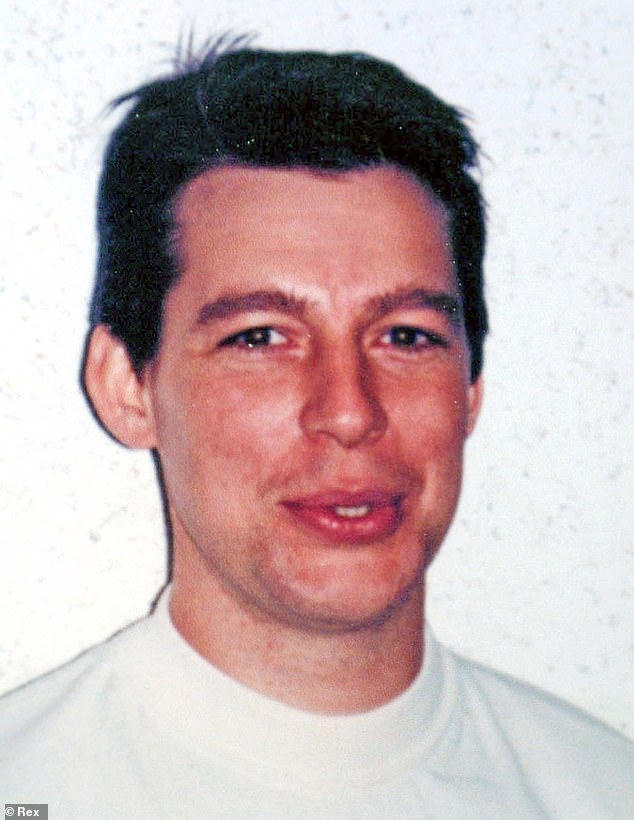 The defence dossier sent to the Criminal Cases Review Commission contains ten new pieces of evidence, according to Bamber’s lawyers, and raises questions over a gruesome key detail highlighted by the judge at Bamber’s trial.

According to the claims, burns to the father’s back were caused not by the hot end of a rifle, as the jury was told in 1986, but by a hot kitchen AGA. The image – of a man not just capable of shooting dead his family but torturing them too – helped secure Bamber’s conviction, say his legal team.

They also claim Essex Police tampered with the crime scene before taking photographs. Bamber was given a life sentence with a minimum term of 25 years, later changed to full life without parole.

Bamber has always said his schizophrenic sister Sheila Caffell killed his family before shooting herself. 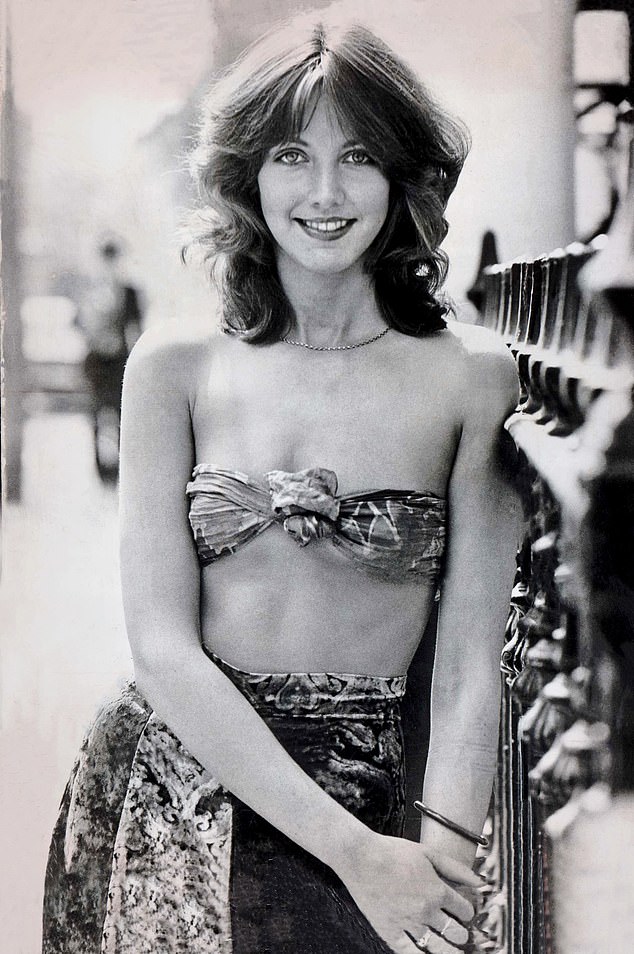 Tragic: Sheila Caffell, one of those killed in the White House Farm murders. Bamber has always said his schizophrenic sister killed his family before shooting herself

Senior lawyers have privately expressed concerns about the conviction, which was secured with a 10–2 majority verdict.

Ms Doyle-Price, MP for Thurrock, said: ‘I have been shown evidence which raises questions about the safety of the conviction of Jeremy Bamber.

‘I am aware that Mr Bamber’s appeals have not been upheld in the past. Nevertheless he is entitled to fair treatment under the law and it is important for the integrity of our justice system that the evidence is considered by the CCRC as promptly as possible.

‘I have no view on whether Mr Bamber is guilty or innocent but it is important for public confidence that the issues raised by this case are addressed.’ 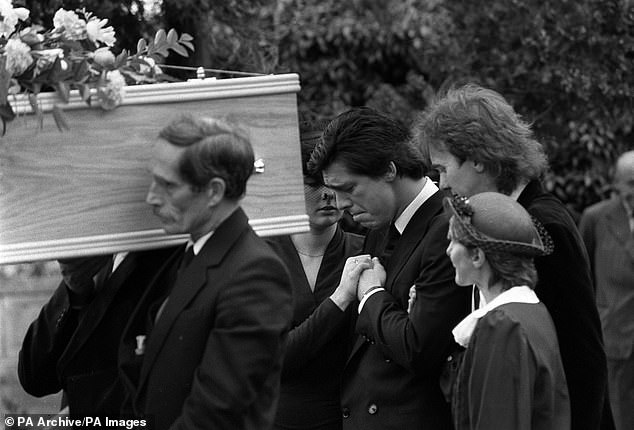 Jeremy Bamber (centre) at the funeral of Neville and June Bamber and their daughter Sheila Caffell, a year before he was convicted of their murders

Andrew Hunter, a former MP who has investigated the case, received an anonymous call from an alleged ‘whistleblower’ in February 2005 after raising the case in Parliament.

‘He was within hearing distance of police forward control and could hear much of the “ball by ball”, running radio commentary coming from the officer with a walkie-talkie radio in the farmhouse.

‘He wished me to know that the “official” police version of events wasn’t the whole story. He urged me to continue “digging”.’

Essex Police said that numerous appeals ‘have never found anything other than Bamber is the person responsible’ for his family’s killings.