THE trial of two paras accused of shooting dead an IRA killer is on the brink of collapse.

A judge ruled the soldiers’ accounts of the incident cannot be used as evidence. 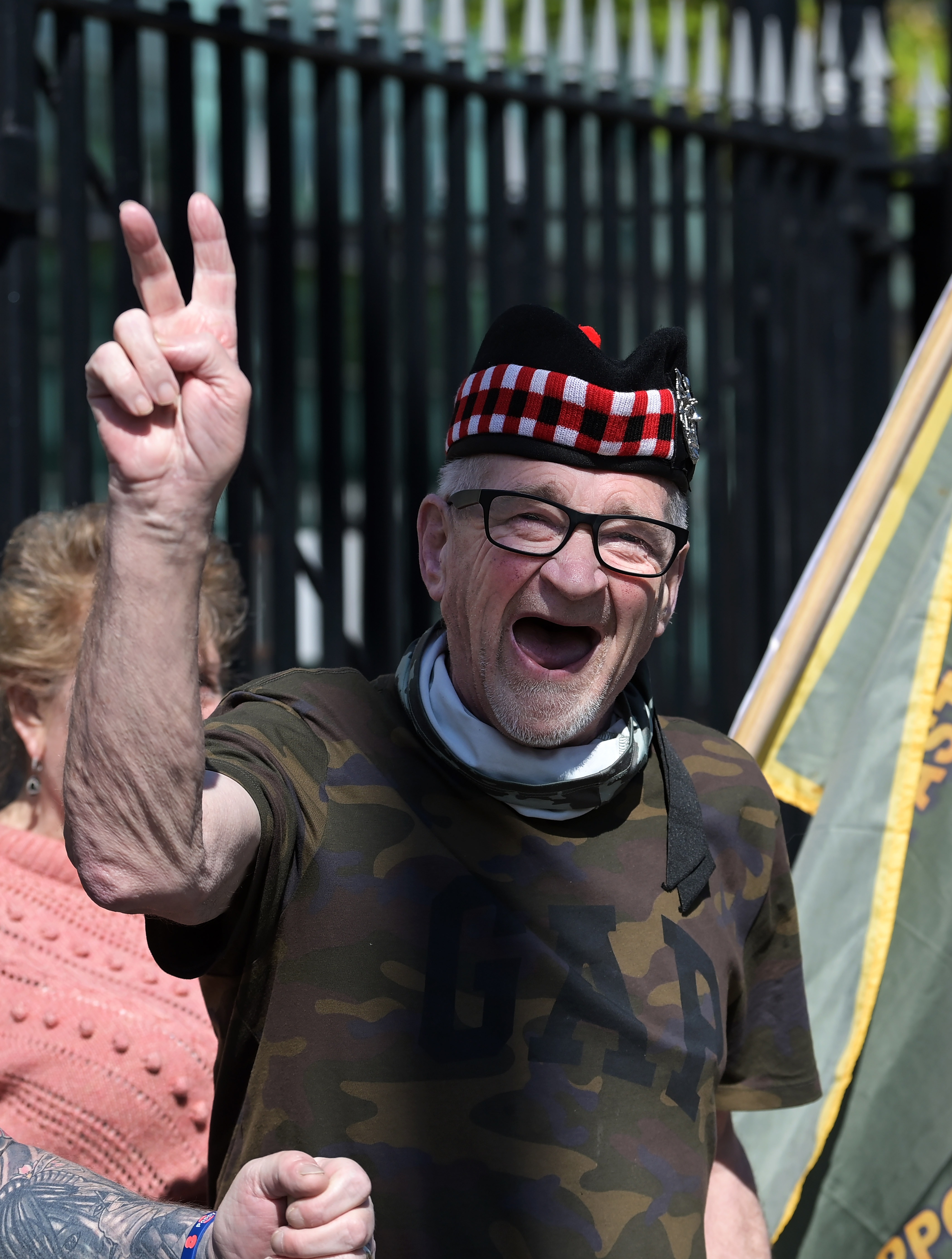 The veterans, in their 70s, are accused of murdering in Belfast in 1972 Joe McCann, a hardline IRA commander who killed at least 15 British soldiers.

The only evidence against the vets, Soldiers A and C, comes from their own testimony.

Their initial interviews, given to the Royal Military Police, had already been thrown out because the troops, when compelled to answer questions, were not placed under caution.

They also did not have access to legal representation. 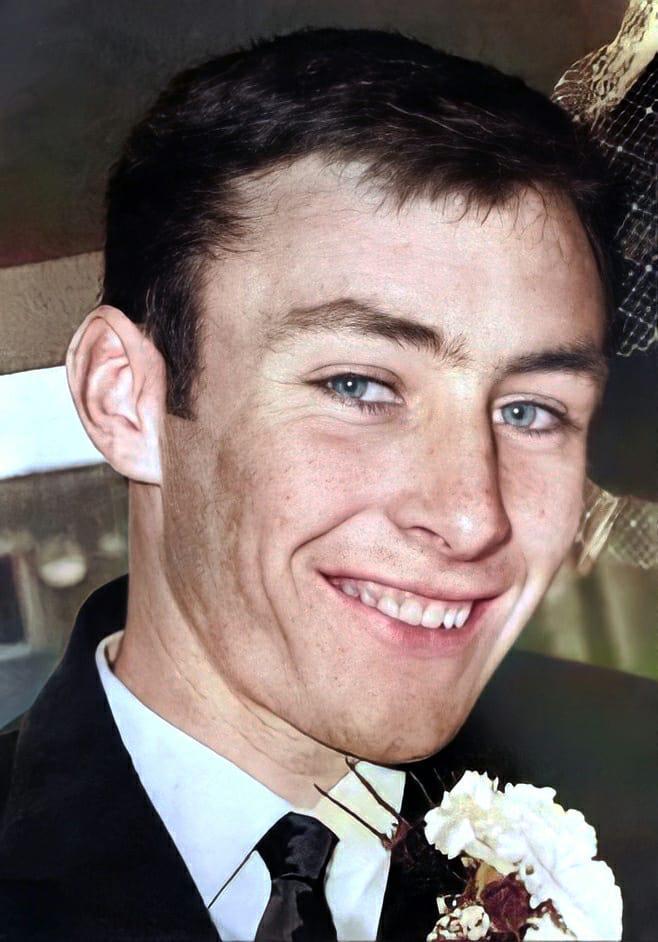 Their lawyers argued later interviews, given as part of Northern Ireland’s Historical Enquiries Team, should also be excluded.

They said the paras were not cautioned under suspicion of murder nor was any criminal offence alleged.

The prosecution accepted that if the evidence was excluded the charges would collapse but are considering an appeal on Tuesday against the ruling.

Ex-veterans minister Johnny Mercer said what the soldiers had gone through was “appalling” and added: “These men seem completely cut off and abandoned by their country.”