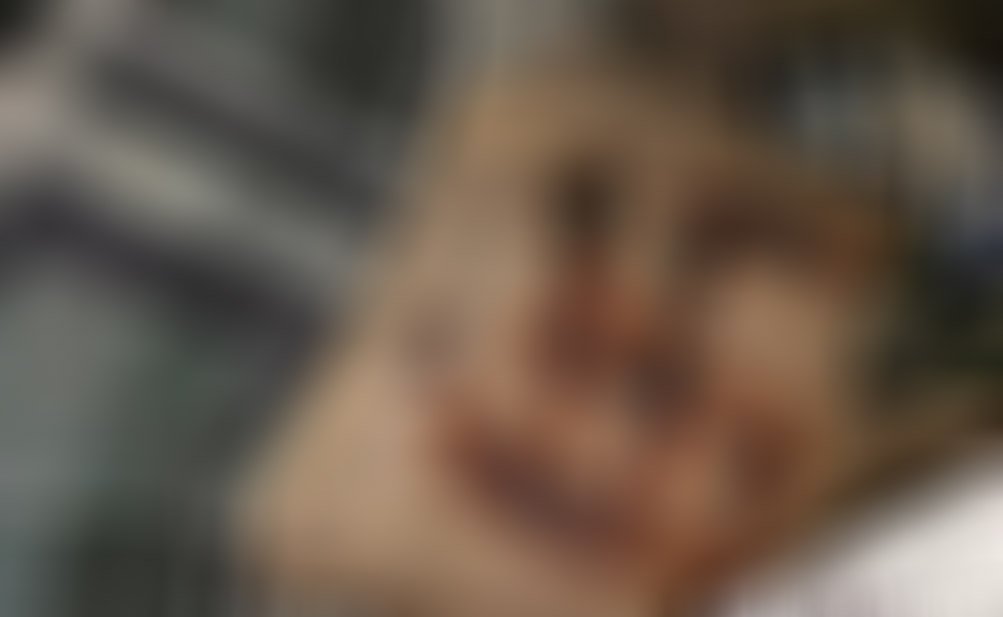 A Ukrainian MP has shared a brutal picture which she claims shows a dead Ukrainian woman who was raped and tortured.

The body appears to have had a swastika scratched into it with several lines along each arm of the Nazi symbol.

It is not known if the woman was still alive when it was etched into her skin.

Metro.co.uk has been unable to verify the image, circulated by MP Lesia Vasylenko and against a backdrop of depravity from Russian soldiers in the Kyiv region.

There have been widespread accusations of war crimes being committed by Vladimir Putin’s forces after they retreated from Bucha and Irpin.

Images show streets littered with what seems to be the dead bodies of civilians, some of them with their hands bound behind their back, suggesting widespread executions.

It is unclear where the latest image comes from, but Metro.co.uk has contacted MP Lesia Vasylenko for comment.

The University College London graduate, an outspoken critic of Russia who has evacuated her children from Kyiv, tweeted: ‘Tortured body of a raped and killed woman.

‘I’m speechless. My mind is paralyzed with anger and fear and hatred.’

‘Women with swastika shaped burns. Russia. Russian Men did this. And Russian mothers raised them. A nation of immoral criminals.’

There have been countless accusations of Ukrainian women being raped by Russian invaders but the revelations from Bucha, a commuter town near the capital where young families lived before the war, have provoked revulsion from across the world.

The bodies of children were among civilians to have been mutilated, killed and chucked in mass graves, reports say.

The Mayor of the town – which at roughly 37,000 residents before the war was about two thirds the size of Woking by population – said yesterday that around 300 civilians had so far been buried in mass graves.

There are also fears that Russian soldiers booby-trapped corpses to kill or injure those attempting to bury them.

Boris Johnson slammed the ‘despicable attacks’ and vowed not to rest ‘until justice is served’.

One wife returned to Bucha to discover her husband’s mutilated body in their garden.

But there are concerns that even worse scenes may have occurred on a larger scale in besieged Mariupol.

Meanwhile, the Russian defence ministry has denied that Russian forces killed civilians in Bucha, claiming that videos and photographs of bodies were ‘yet another provocation’ by the Ukrainian government.

Yet Western nations appear to have long ago given up on believing Russia’s claims about the war – and responded with fury to the developments in Bucha.

Germany said that those responsible for war crimes should pay amid growing calls for Putin to be sent to the International Criminal Court and tried as a war criminal.

US Secretary of State Antony Blinken described the images as a ‘punch in the gut’ as calls for a further tightening of sanctions against Russia intensified.

Politicians again stopped short of calling for military intervention, however.

Russia-Ukraine war: Everything you need to know

Since Russia’s invasion of Ukraine began on February 24, the country has suffered widespread damages and loss of life amid a major bombing campaign.

Millions of people have fled the country, with thousands of British people opening up their homes to Ukrainian refugees.

During the course of the war, Ukraine’s President Volodymyr Zelensky has remained in Kyiv, despite the Ukrainian capital being subjected to a barrage of bombing.

Zelensky has continuously pushed for aid and support from world leaders, as well as pressing for fast-tracked NATO membership.

Meanwhile, Russia’s President Vladimir Putin has been widely condemned for his attack on Ukraine.

His actions have been met by harsh economic sanctions, bans from competing in major sporting events, and countries moving away from using Russian oil.

Get in touch with our news team by emailing us at [email protected].

For more stories like this, check our news page.