DONALD Trump's impeachment trial is set to kick off as the "callous" Democrats have been slammed for holding an "unconstitutional and illegal" hearing. 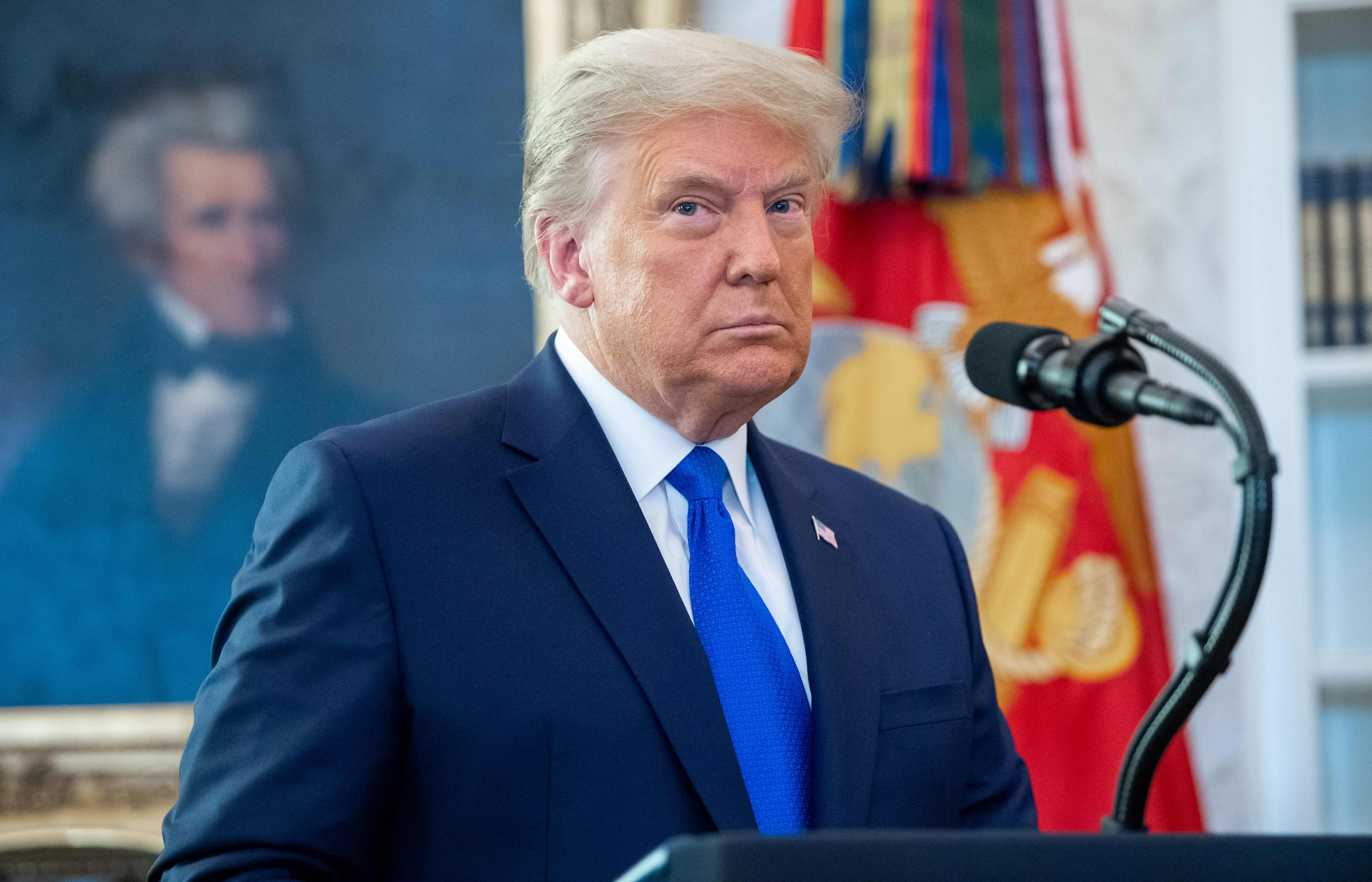 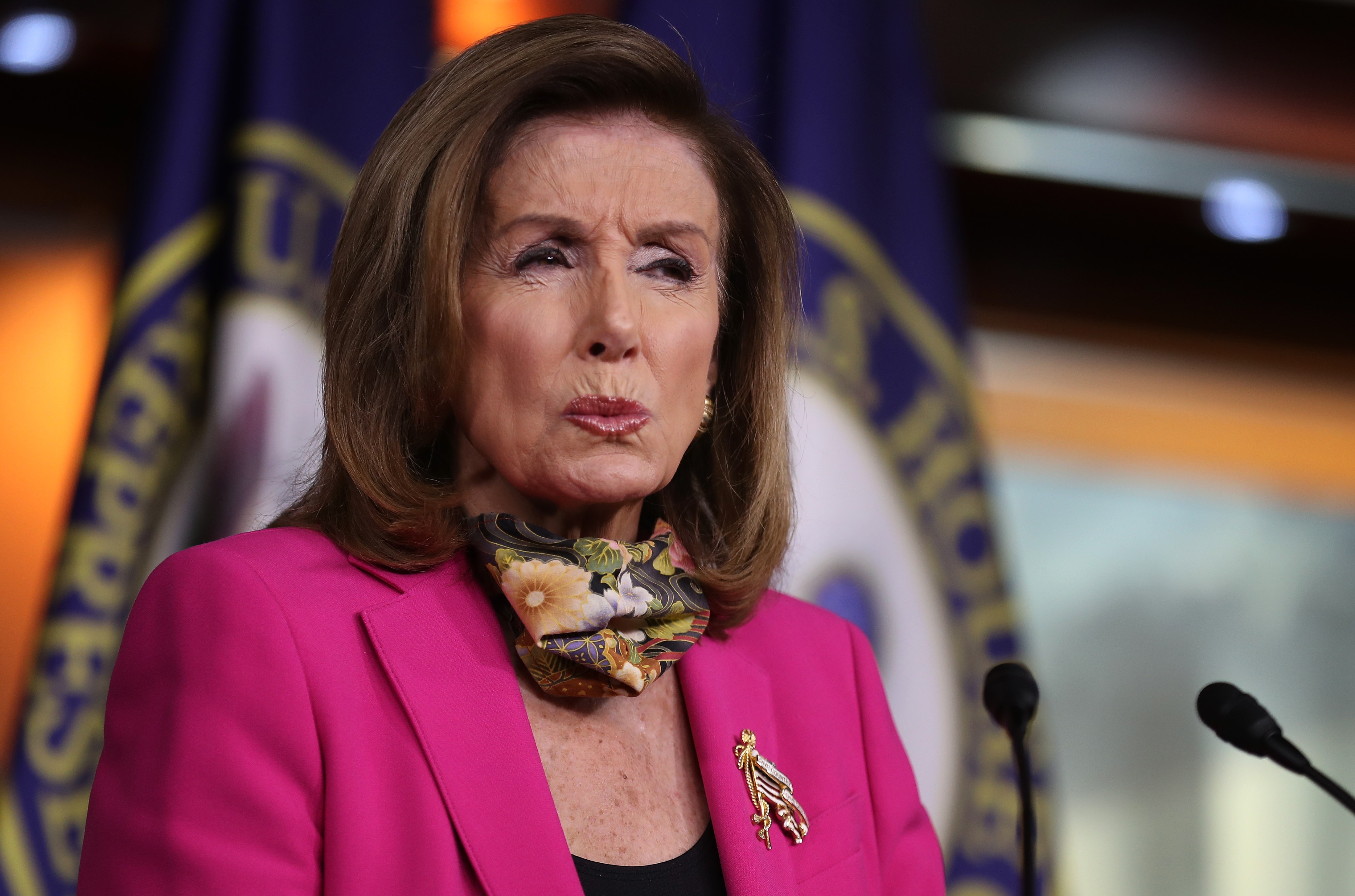 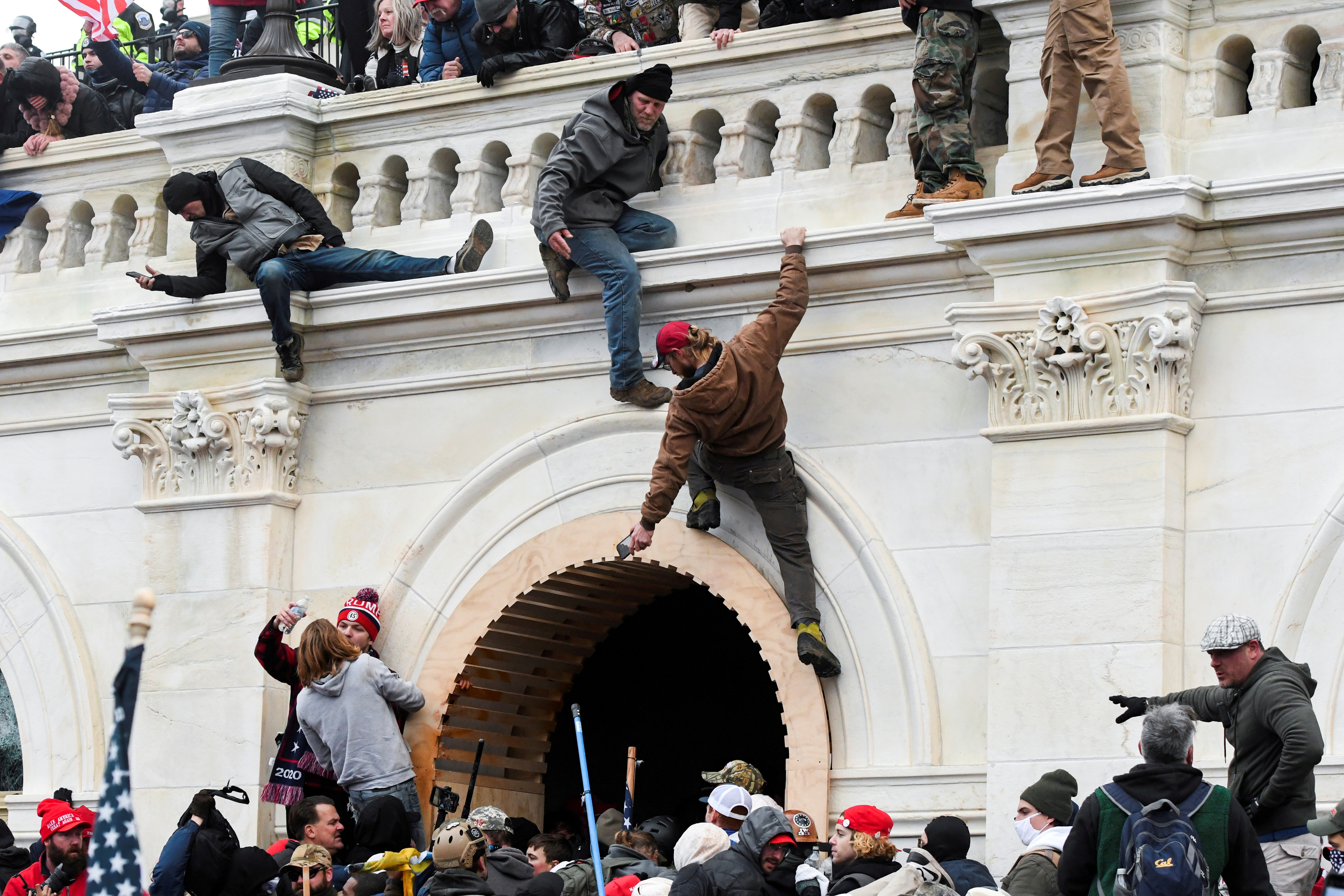 Trump's legal team wrote: "Through this latest Article of Impeachment now before the Senate, Democrat politicians seek to carve out a mechanism by which they can silence a political opponent and a minority party.

"The Senate must summarily reject this brazen political act."

The historic trial of the former president will begin today – February 9, 2021, with Trump – facing a single article of impeachment.

Trump is the only US president to be impeached twice.

Trump's team also slammed the impeachment as being "nothing more nor nothing less than the trial of a private citizen by a legislative body."

What is the timeline for Trump’s impeachment trial on Tuesday, February 9?

They claimed that the "impeachment of a former president, a private citizen, constitutes an illegal bill of attainder" and concluded the House's Article of Impeachment is "unconstitutional for a variety of reasons."

"Taken together, they demonstrate conclusively that indulging House Democrats hunger for this political theater is a danger to our Republican democracy," the lawyers added.

It comes after Democratic House impeachment managers revealed their argument on Monday.

The impeachment managers stated: "The House denies each and every allegation in the answer that denies the acts, knowledge, intent, or wrongful conduct charged against President Trump.

"The House states that each and every allegation in the article of impeachment is true, and that any affirmative defenses and legal defenses set forth in the answer are wholly without merit." 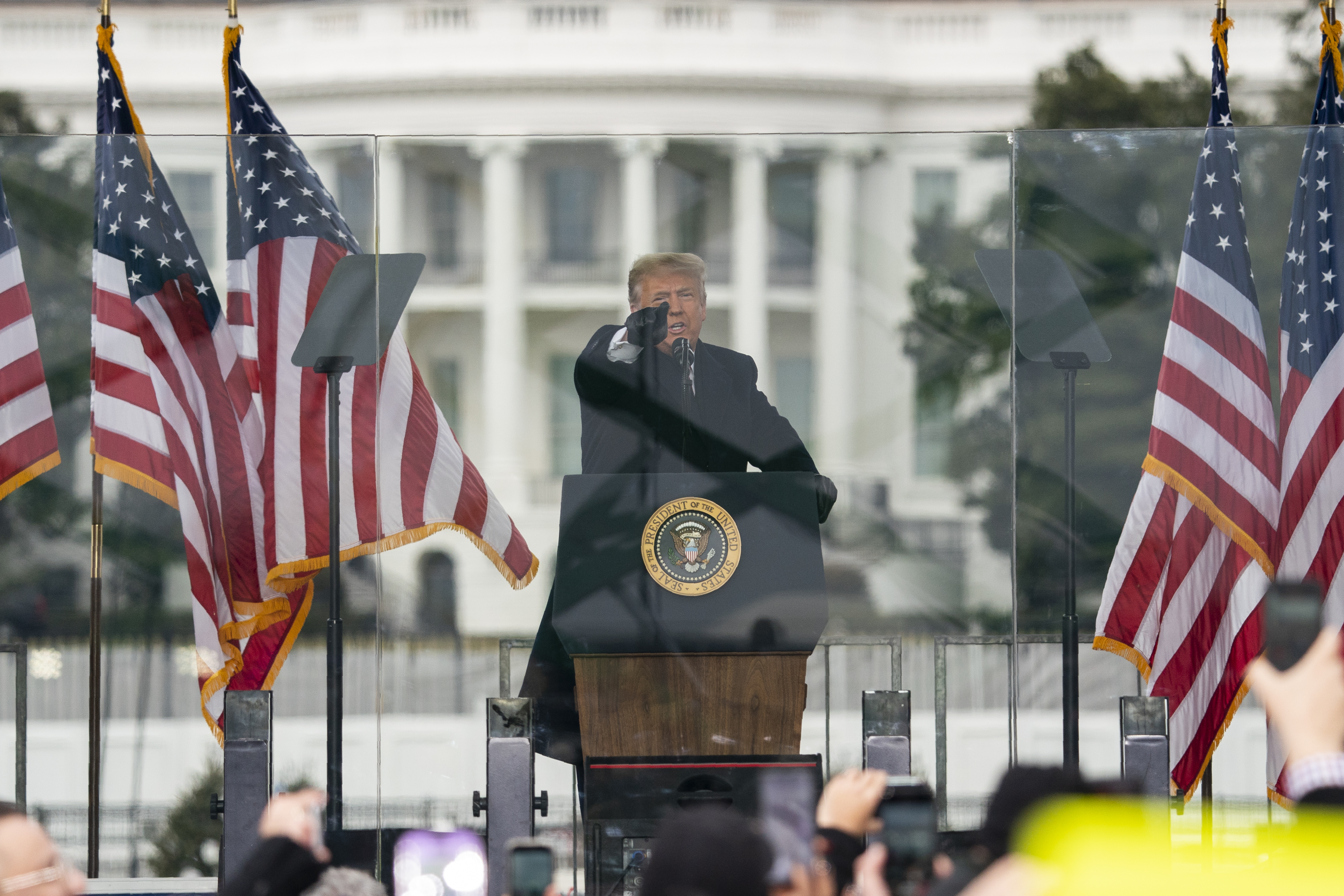 What will happen on Wednesday, February 10?

Senators are expected to convene at about midday to begin proceedings under plans agreed by the chamber's Republican and Democrat leaders, Mitch McConnell and Chuck Schumer.

First off, there will be four hours of debate, equally divided between Trump's legal team and the impeachment managers, on whether the trial is constitutional.

This will be followed by a vote needing a simple majority to proceed.

If senators agree to move forward, the main part of the trial will begin. 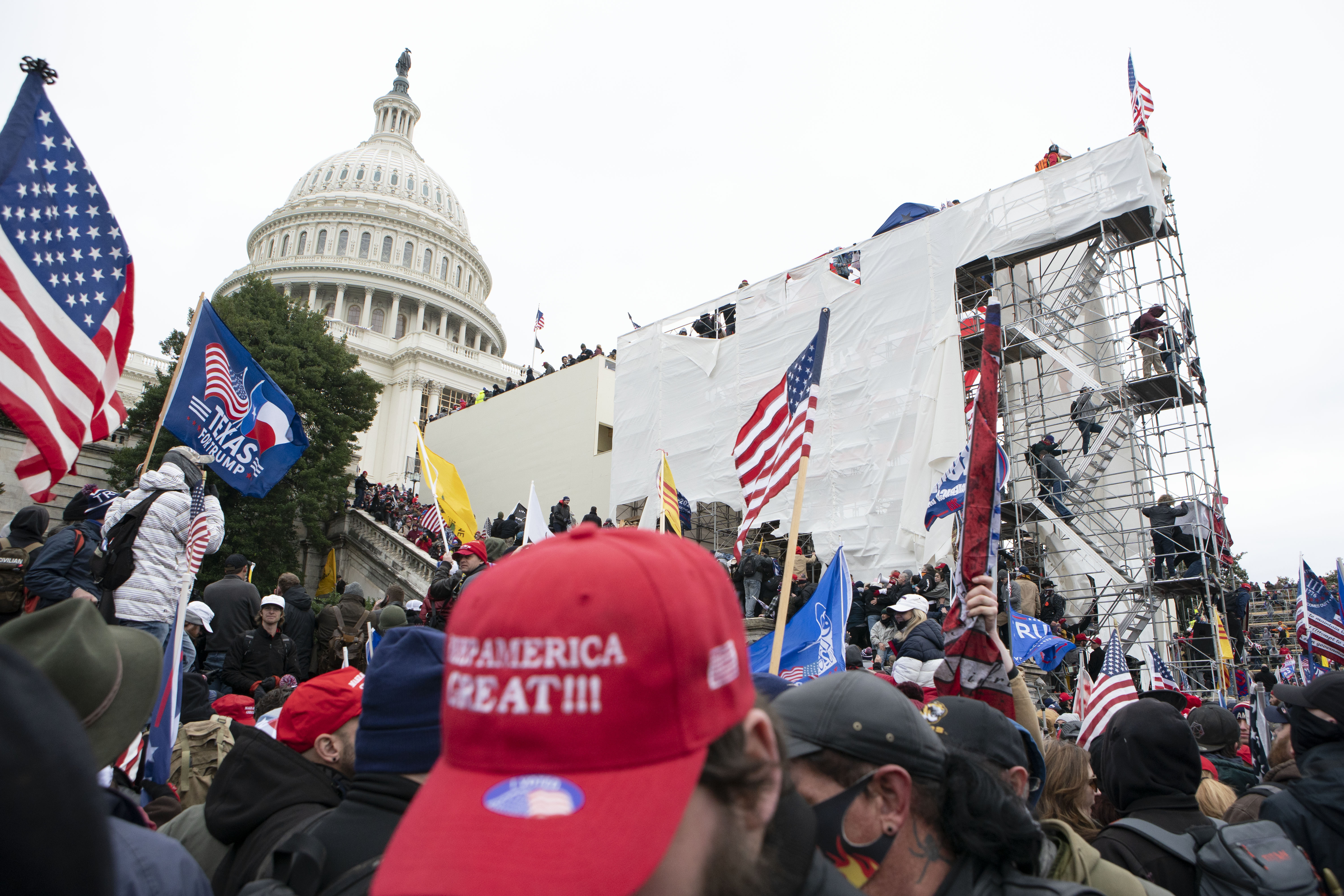 It will see the prosecution and defense given up to 16 hours each from February 10 to present their case.

Trump's second impeachment trial could be resolved within the week.

Trump was first impeached by the House of Representatives on December 18, 2019.

However, the Senate acquitted Trump of the charges on February 5, 2020.