DONALD Trump is on track to beat Joe Biden by winning 15 battleground states, according to a new poll.

CNN published the survey on Wednesday, which showed that although the former Vice President was more popular overall, Trump has the lead in key states needed to win the electoral college. 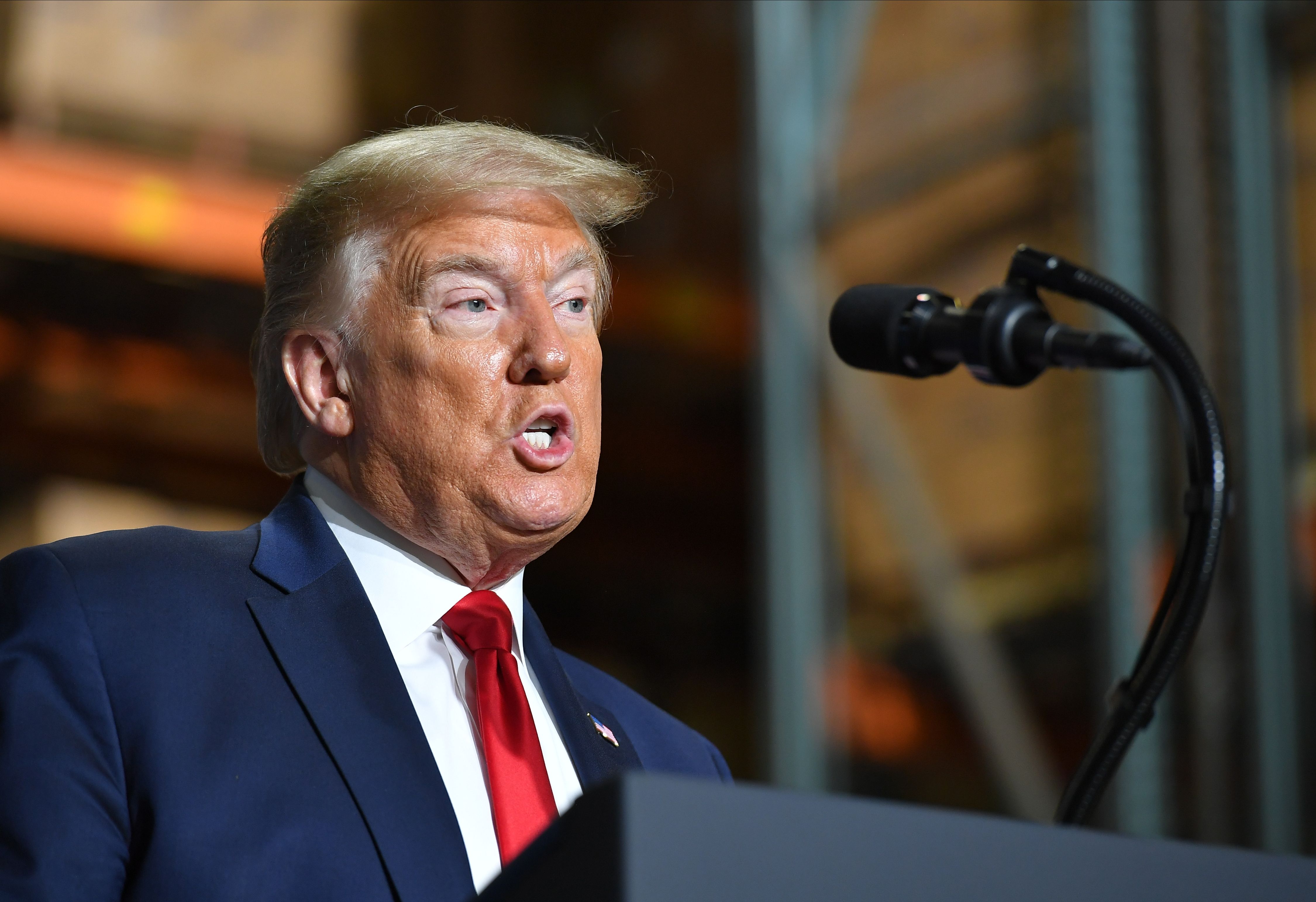 However, Biden was more popular overall in the United States – with 51 percent favoring the former Veep over Trump.

The figures also showed that Biden attracted more female voters, and is the first choice of 55 percent of women polled.

The president received only 41 percent of ladies votes. 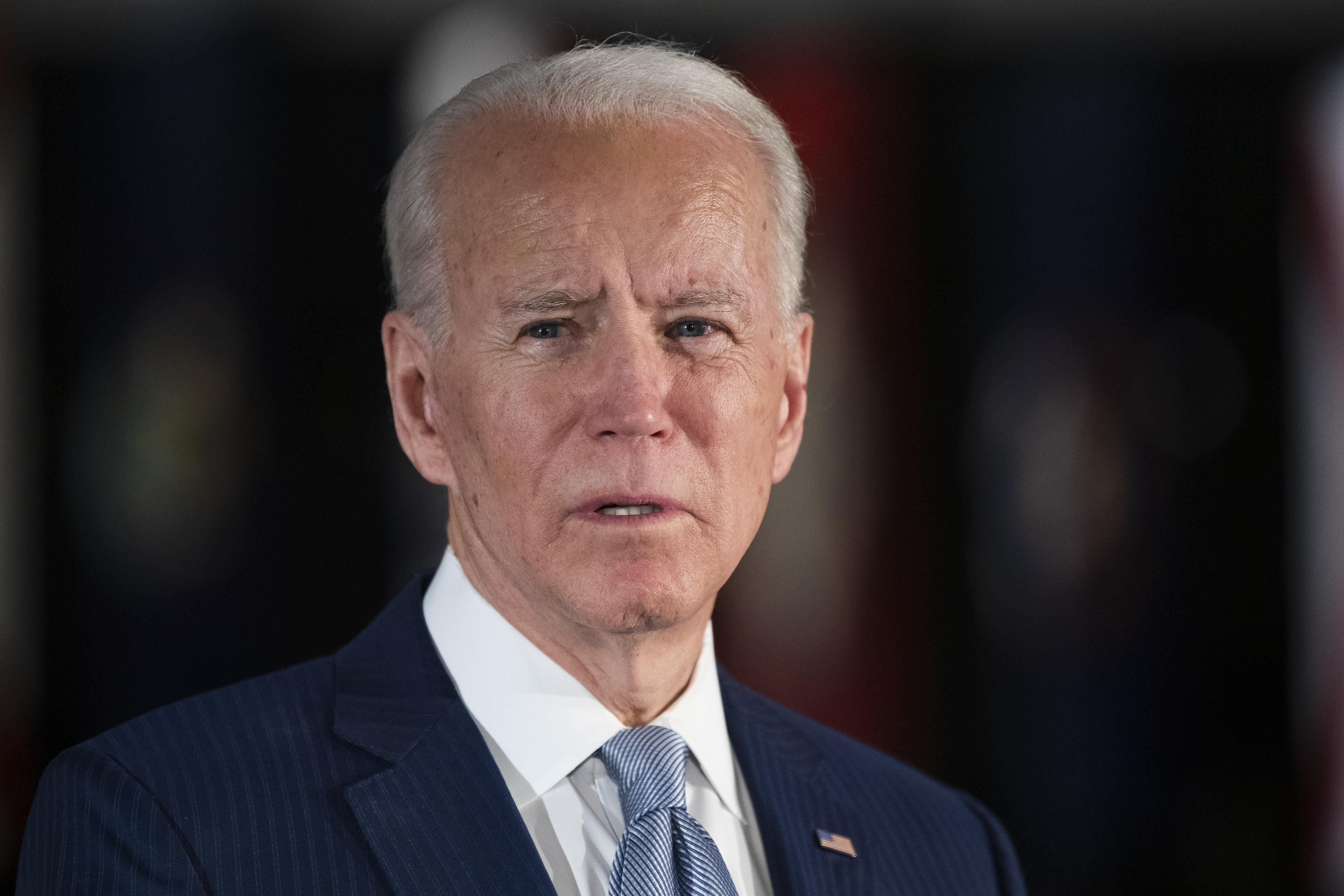 Instead, Trump received the majority of votes from male Americans – bagging 50 percent of their votes, as opposed to Biden's 46 percent.

Biden is ahead with people of color, with 69 percent saying they'd vote him into the White House, while Trump was most popular with white voters – receiving a 55 percent backing.

The president remains on track to be reelected despite receiving criticism for his handling of the coronavirus pandemic.

Earlier this week, a poll conducted by Reuters revealed that more Americans have grown critical of the current president over the past month as the COVID-19 death toll continued to climb.

The poll, conducted on Monday and Tuesday, showed that 41 percent of US adults approved of Trump’s performance in office, which is down four points from a similar poll that ran in mid-April.

However, 56 percent disapprove of Trump – which is up by five points in the same span.

The coronavirus has devastated the United States, having killed at least 85,197. 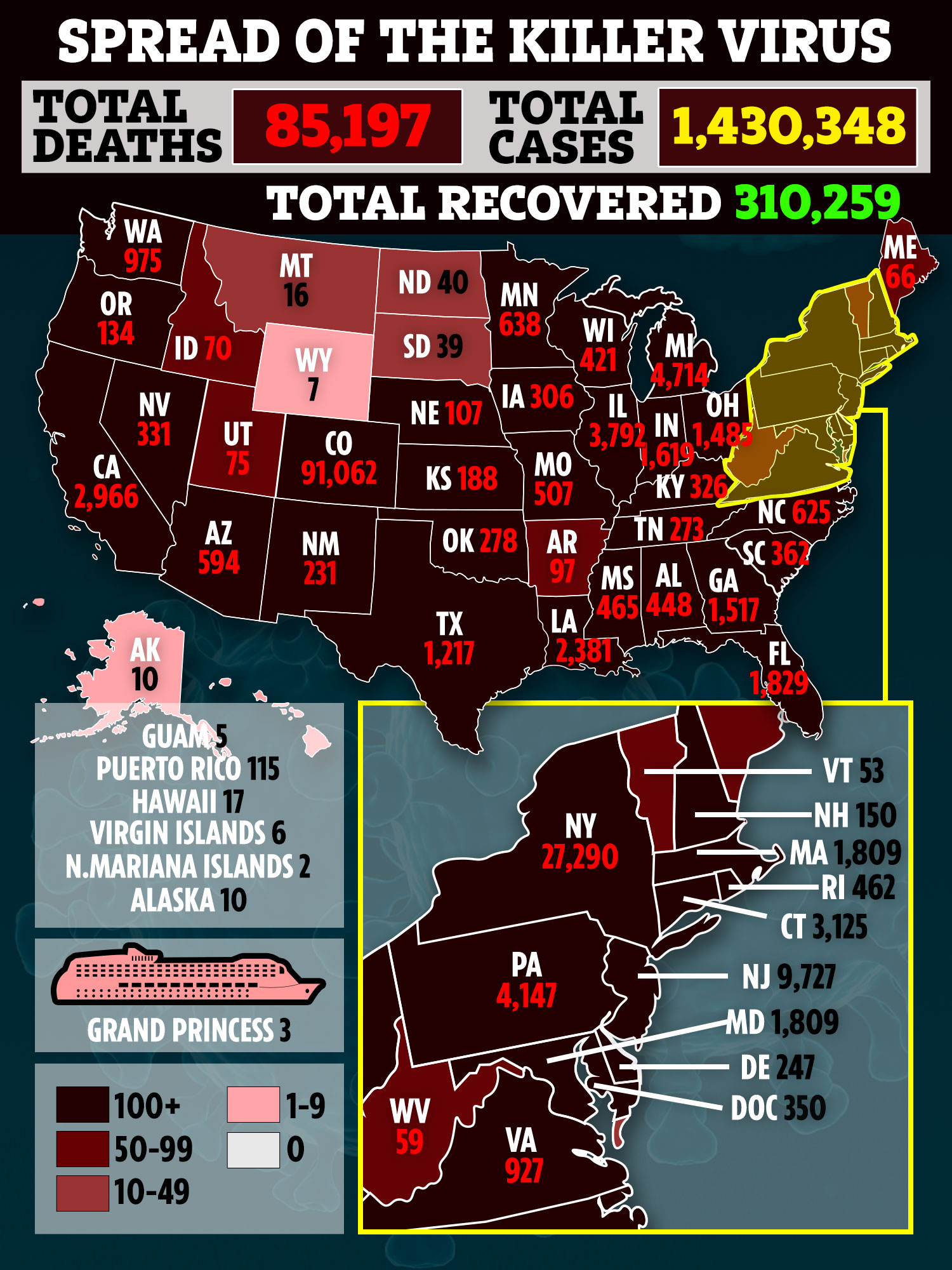