DONALD Trump wants to meet with the family of Jacob Blake, Lara Trump said on Sunday, as the president called for violence at demonstrations to end.

Daughter-in-law and senior campaign manager Lara spoke about how President Trump will travel to Kenosha, Wisconsin on Tuesday, after a week of unrest following the shooting of the 29-year-old black man. 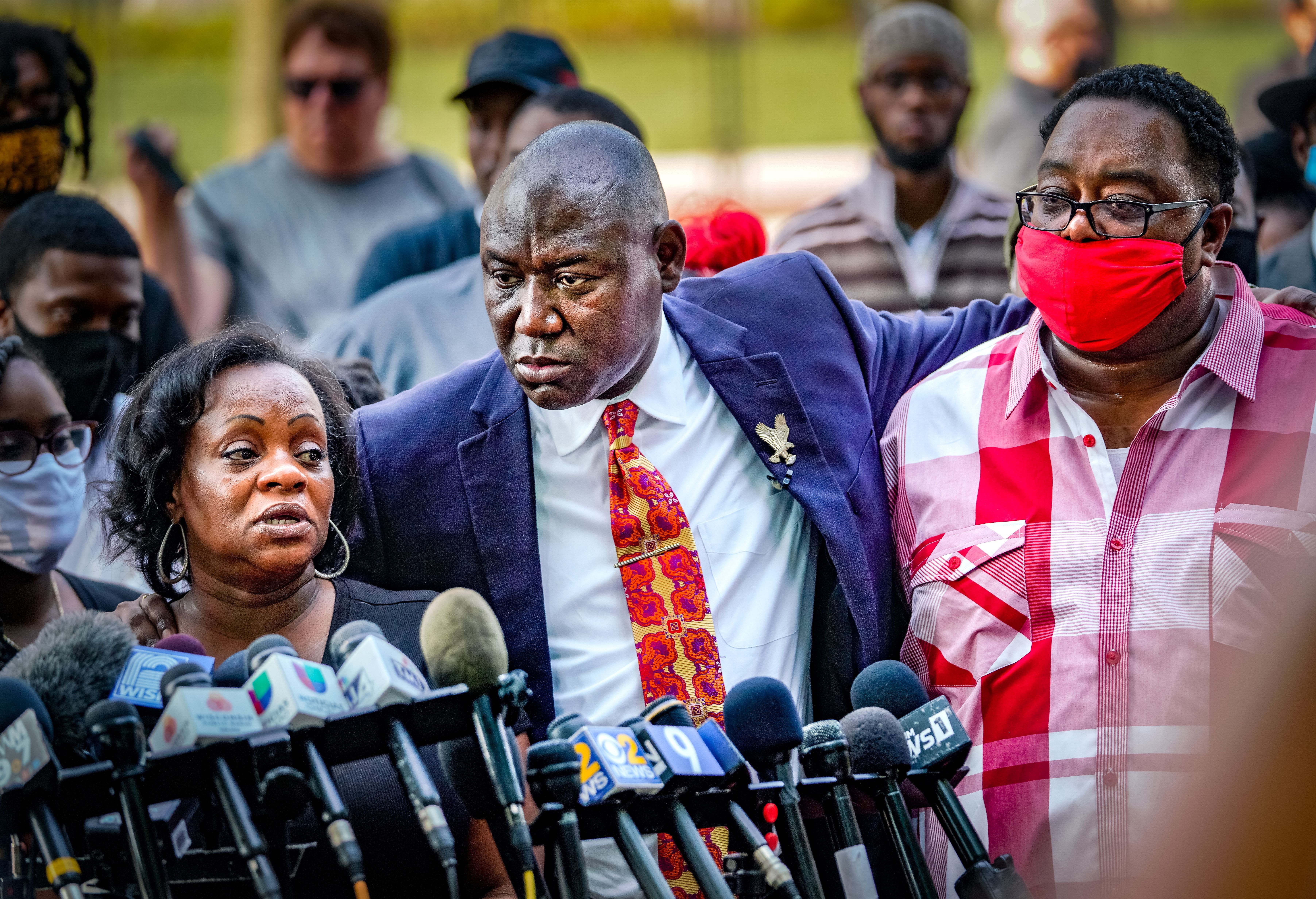 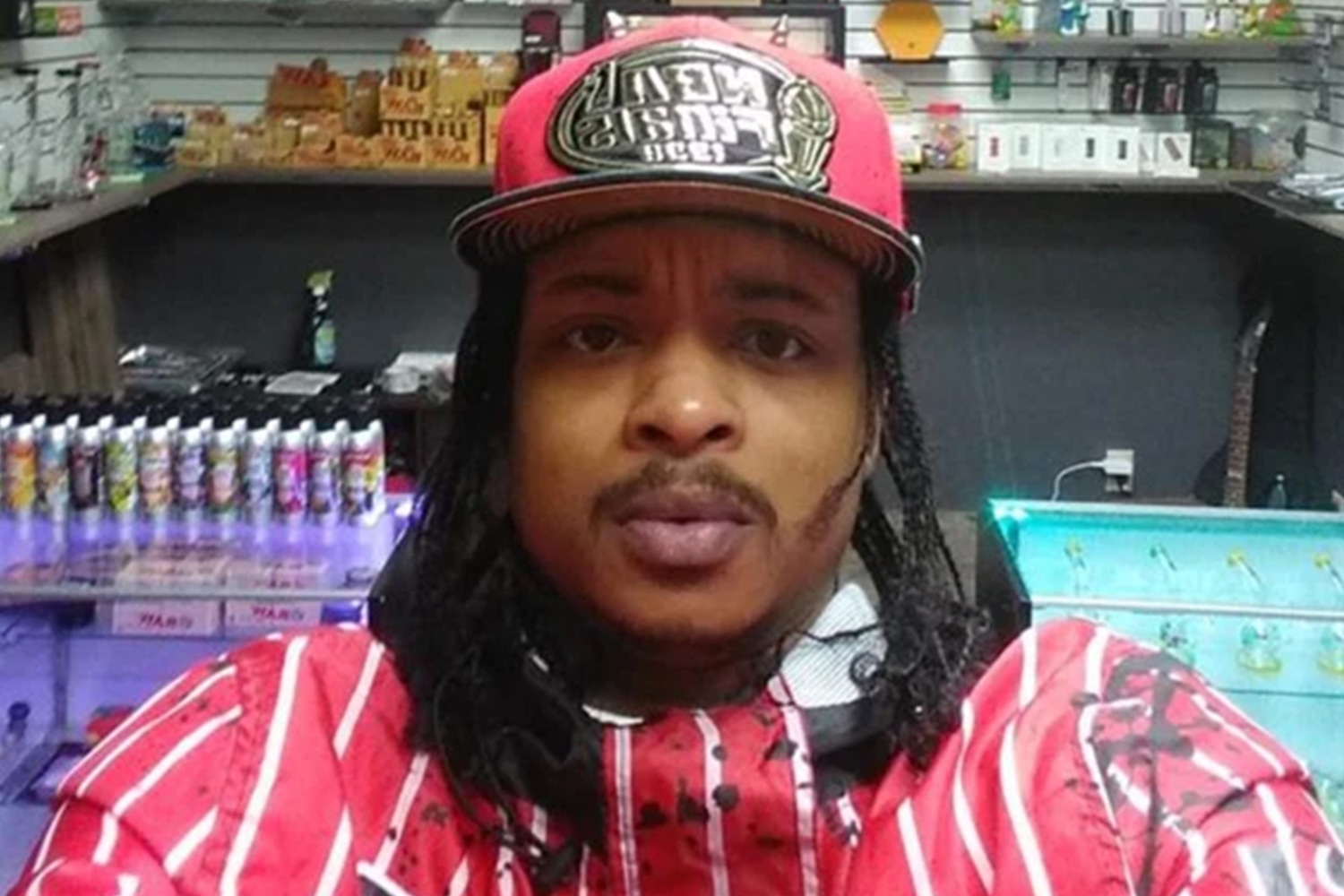 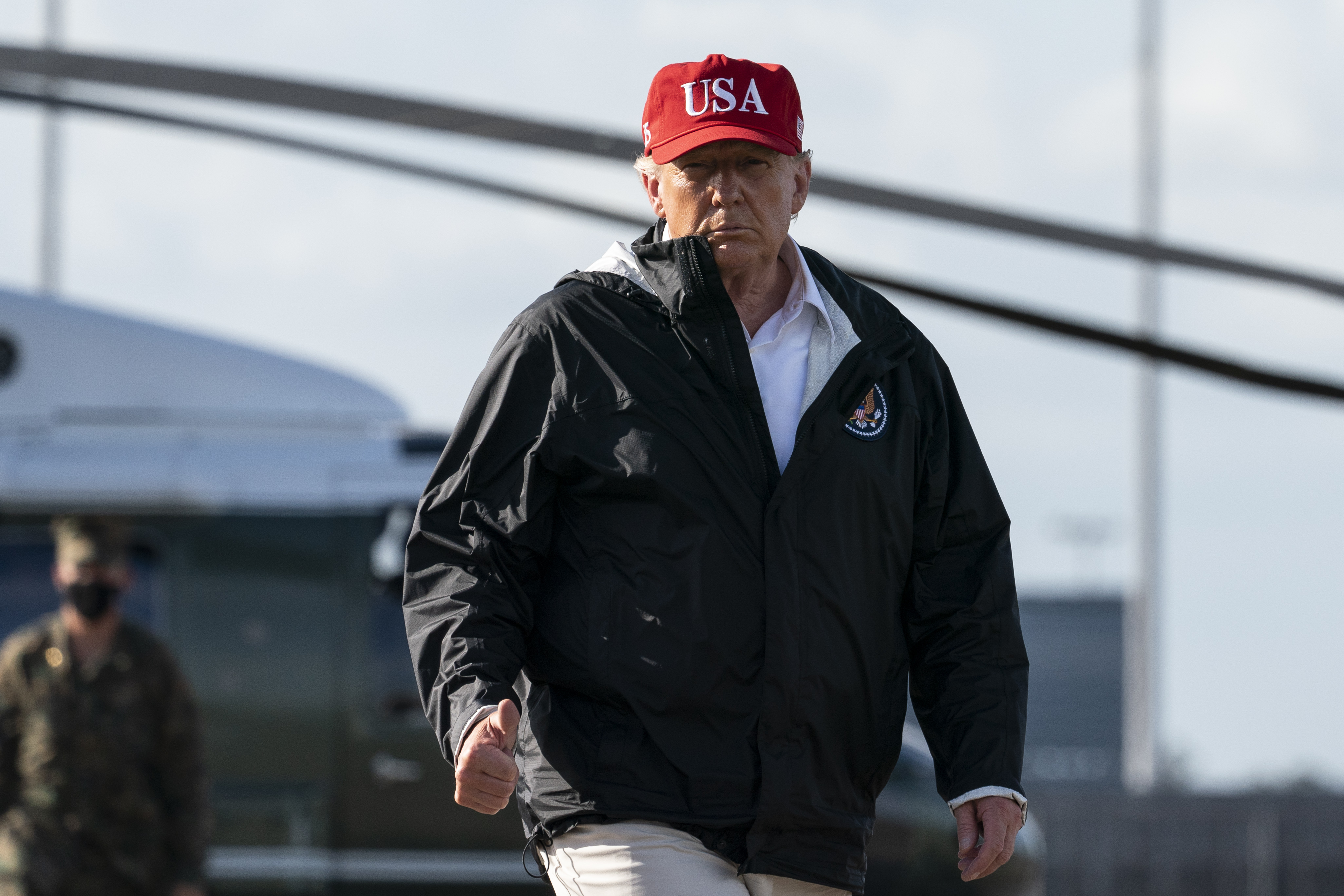 When questioned by Fox News host Chris Wallace if the president would meet with Blake's family while in Kenosha, Lara said he has reached out to his family.

"I don't know if they were able to connect yet. And I don't know for sure if that's on the agenda.

"I'm sure, given the opportunity, he'll be more than happy to do that. But I haven't gotten that information just yet," she added.

When speaking with CBS' Face the Nation on Sunday, however, Blake family attorney Benjamin Crump said the family has not yet been contacted.

"The Blake family has not been contacted at this time," Crump told Margaret Brennan. 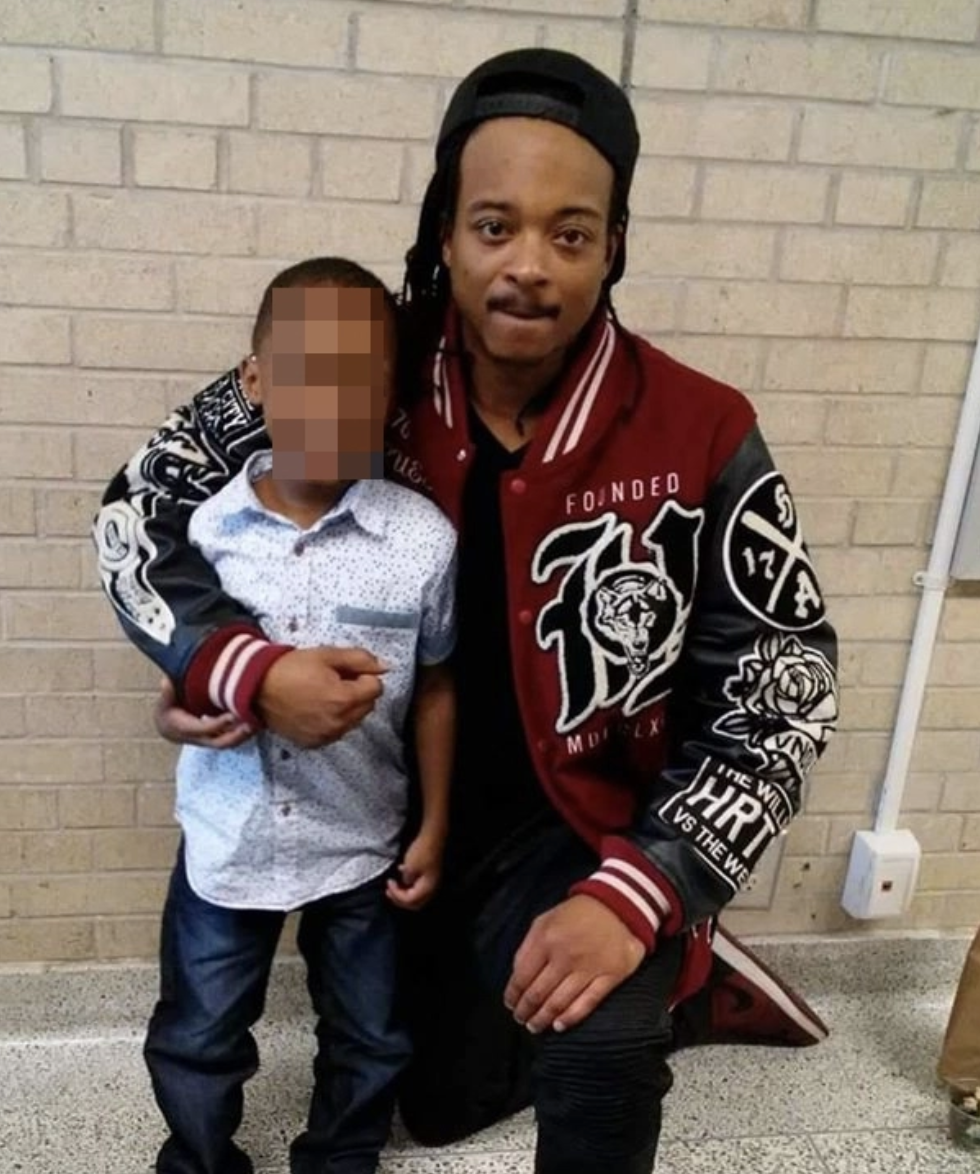 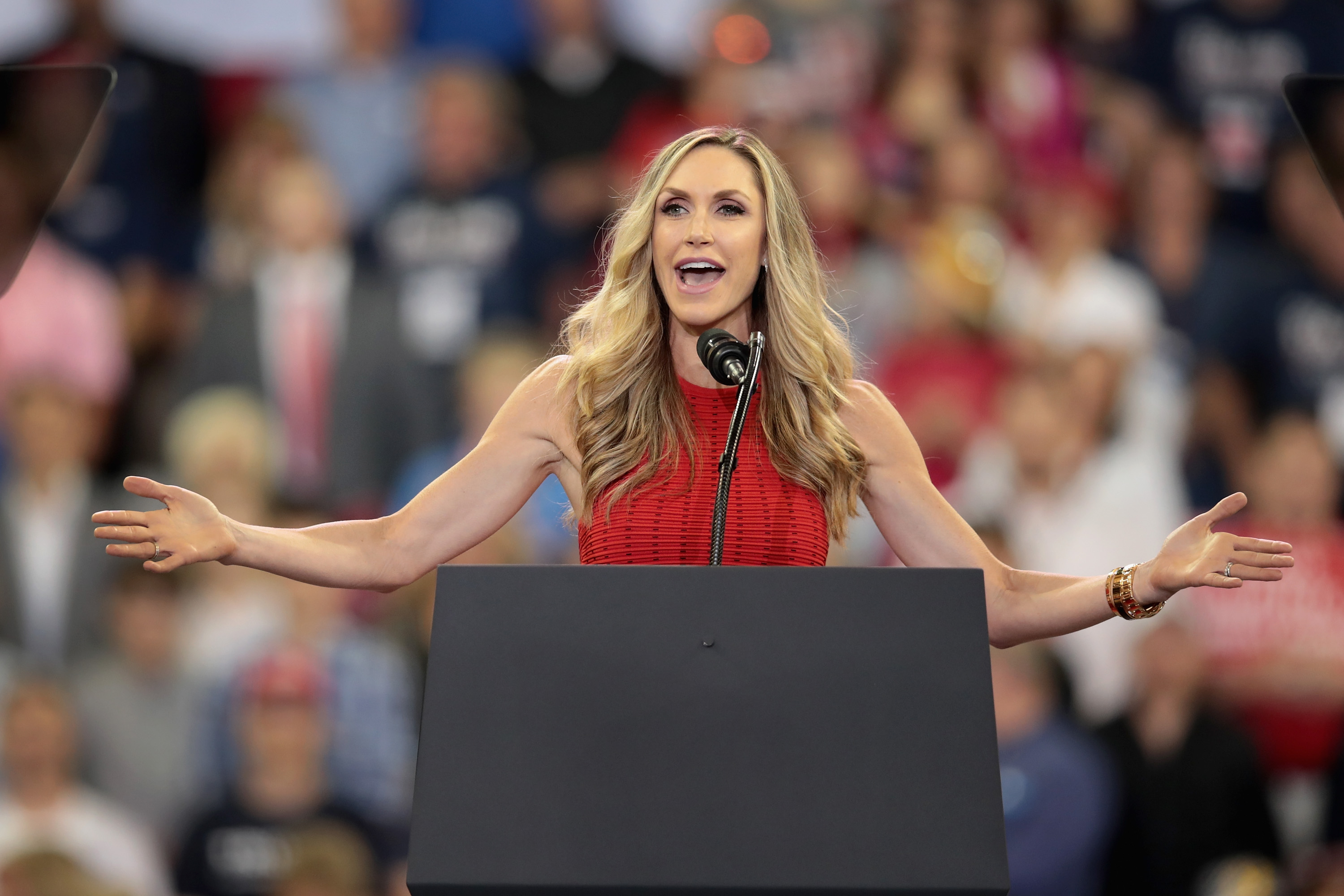 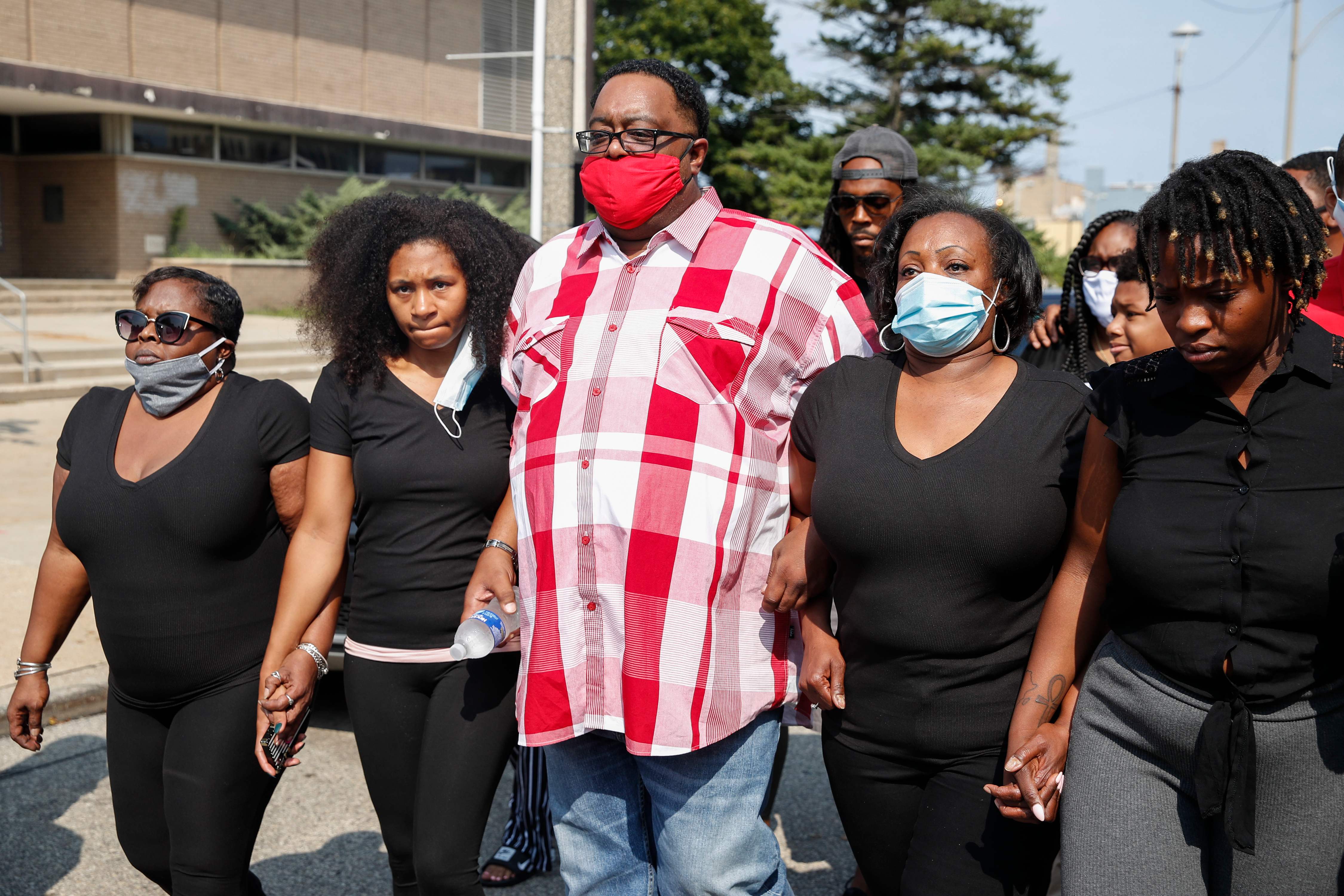 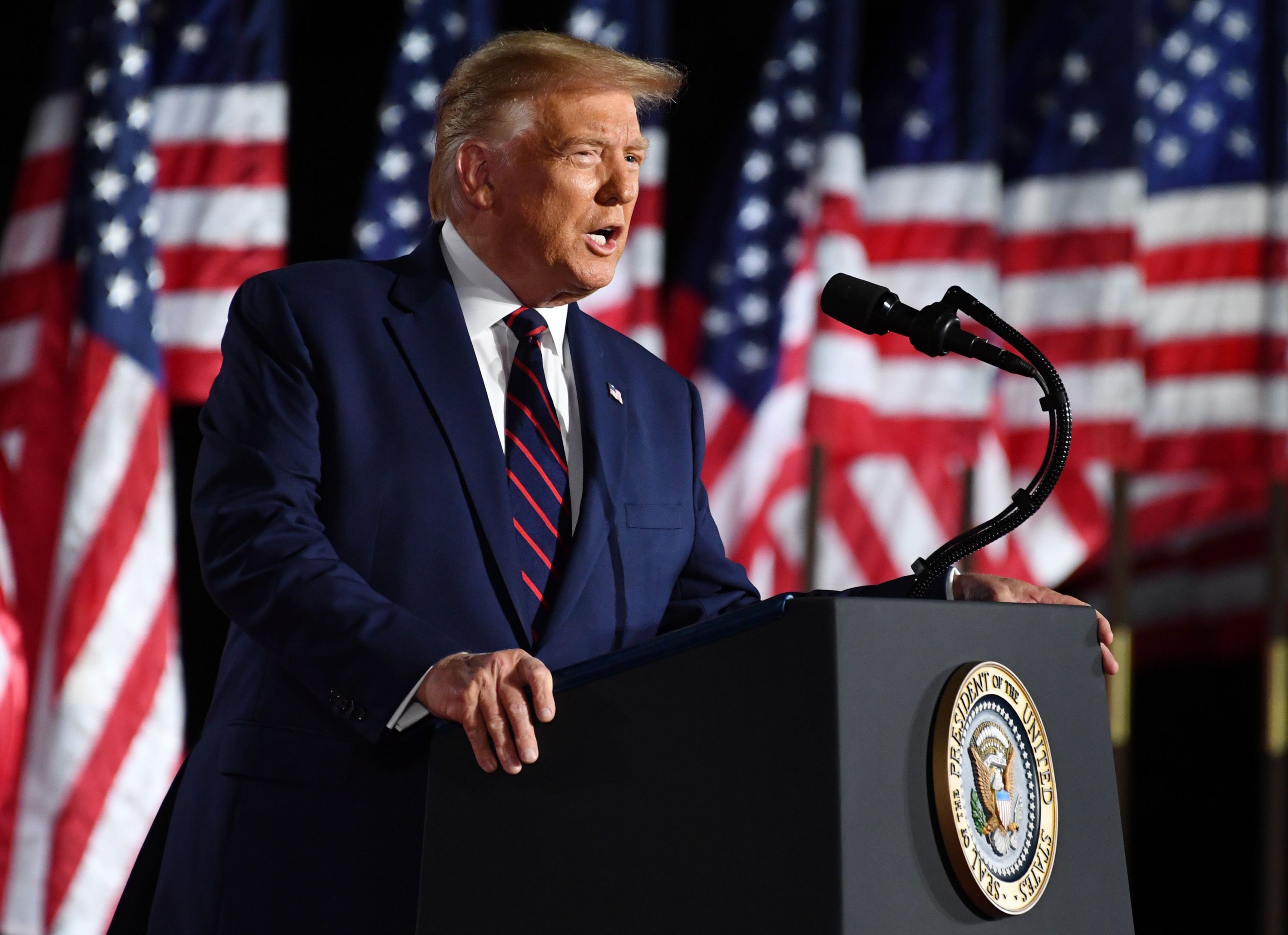 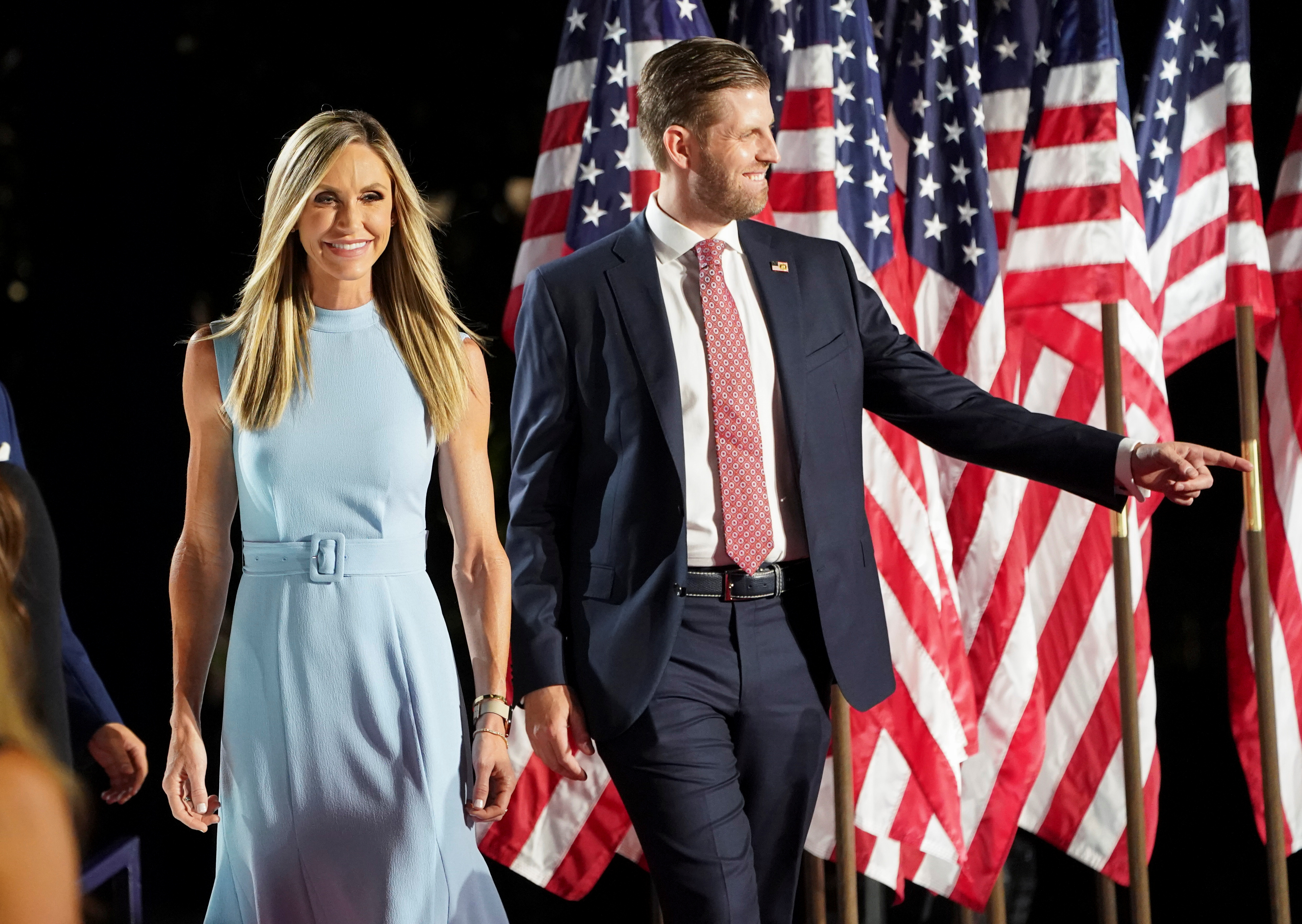 "So we will see from whether the President Trump's administration or Vice President Biden campaign and him – and Kamala Harris, the senator, have already spoken for about an hour to the Blake family," Crump said.

"But they are just focused right now, Margaret, on trying to march for their son because he may never be able to stand up for himself unless a miracle happens," Crump added.

Police have claimed that Blake had a knife when he was shot by cops – but his family and lawyers maintain that he was unarmed and did nothing to provoke the incident.

"We’re not going to allow them to come back a week later and talk about some type of weapon being involved after they temporarily paralyzed my nephew,” he said.

“As his uncle, that’s insulting," he added. 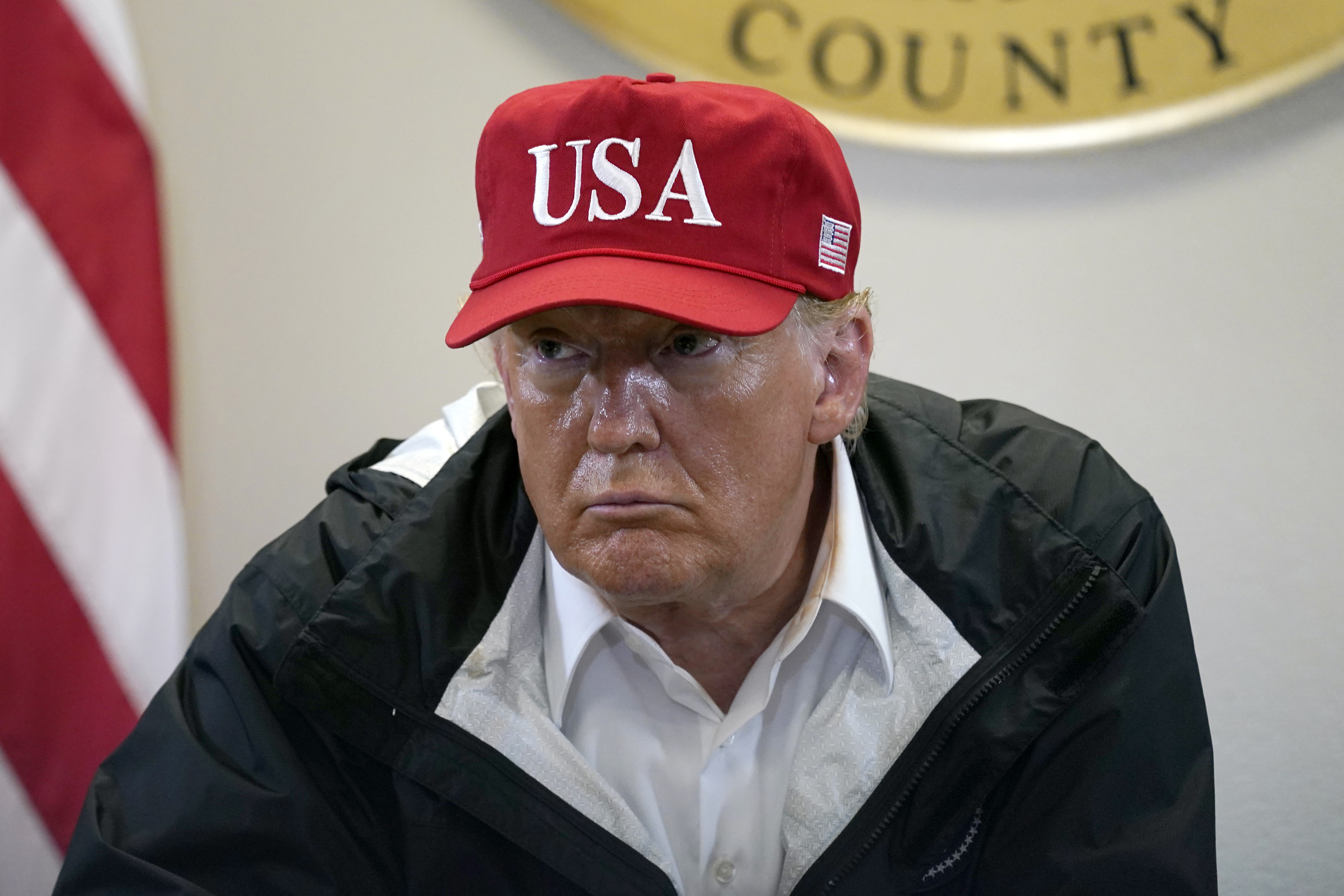 Blake's father, also named Jacob Blake, said police "shot my son like a dog in the street" when speaking with the Chicago-Sun Times.

Blake has been paralyzed following the incident.

Trump called for "LAW & ORDER!!!" in a Twitter storm on Saturday.

He tagged DC Mayor Muriel Bowser, as he said "agitators" should be arrested amid increasing unrest across the nation.

"[email protected] should arrest these agitators and thugs!" Trump tweeted on Sunday morning.

"Clean up D.C. or the Federal Government will do it for you. Enough!!! @MayorBowser" he added. 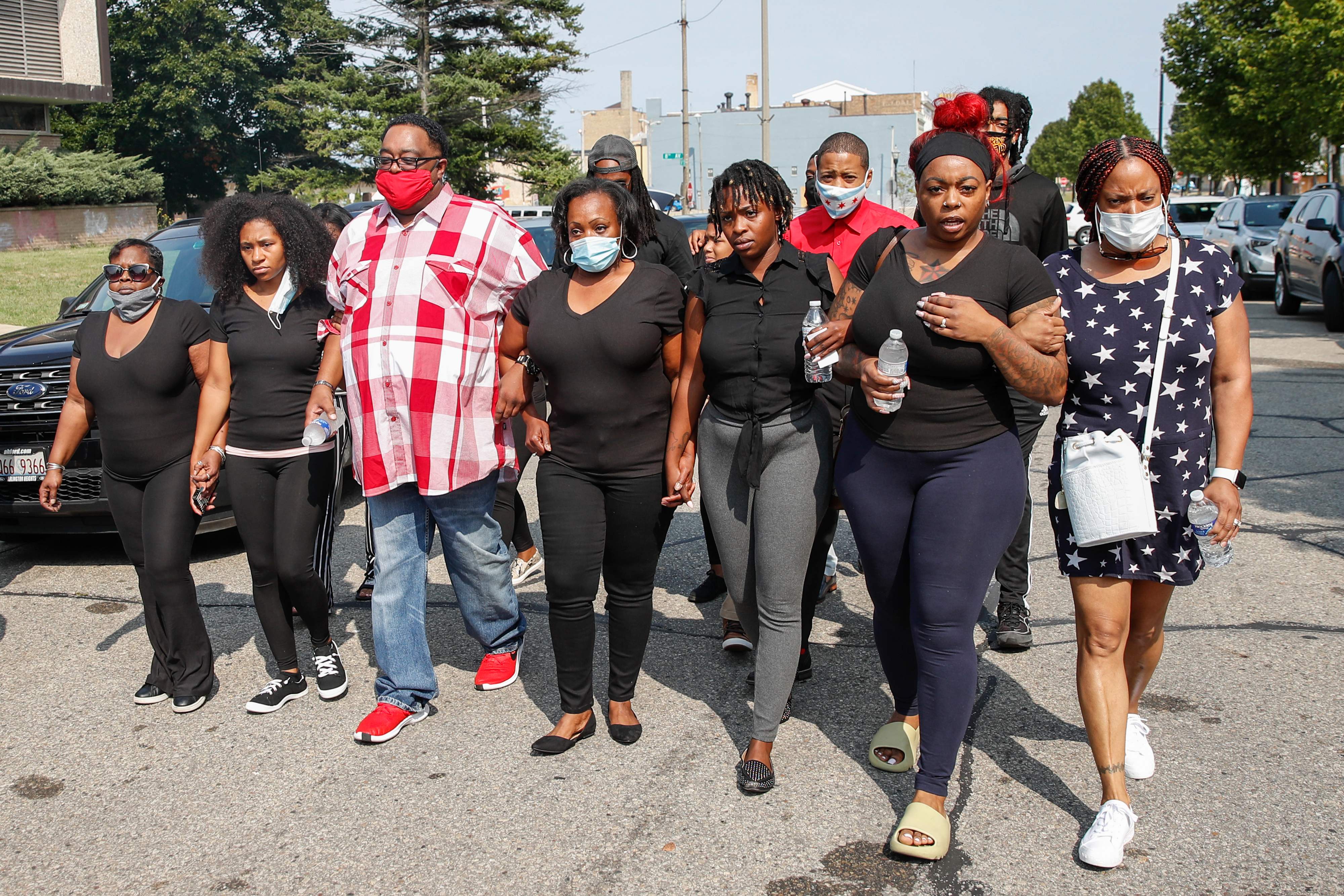 Despite some unrest, demonstrations have been largely peaceful across the nation.

Rusten Sheskey, who was identified as the officer that shot Blake, has been placed on administrative leave.

Trump's visit to Kenosha comes a week after violence erupted at a Kenosha demonstration, as alleged gunman Kyle Rittenhouse opened fire on a crowd, killing two people and injuring another. 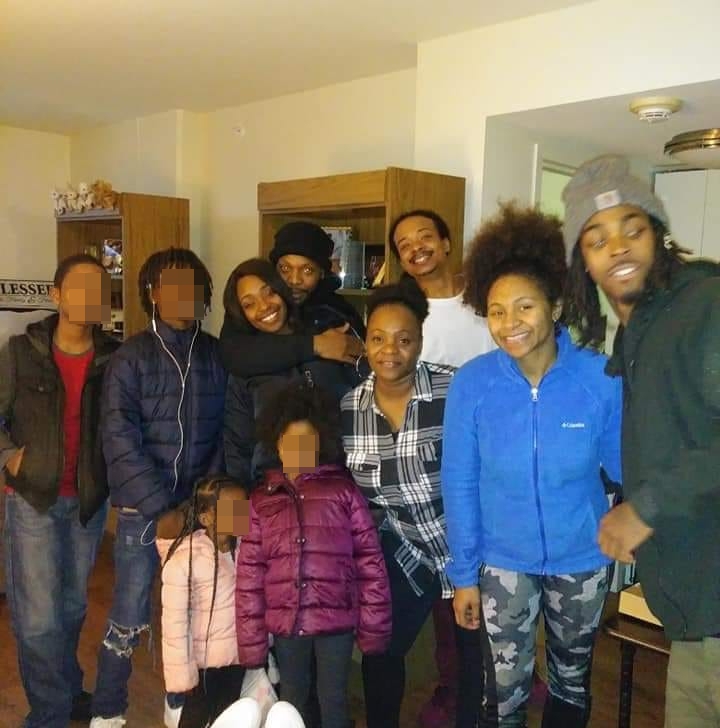 Joseph D. Rosenbaum, 36, and Anthony Huber, 26, were identified as the men killed in the incident.

Rittenhouse now faces homicide charges in the deaths – but his lawyer claimsthe incident was self-defense.

Black Lives Matter demonstrations have continued across much of the nation, as incidents escalated Saturday night in Portland and Washington DC.