PRESIDENT Donald Trump will reportedly host a funeral for his brother Robert Trump at the White House—the first there since the funeral services for President John F. Kennedy.

Donald Trump’s family and friends are expected to join him in the funeral service for Robert Trump, 71, who died last Saturday, sources familiar with the plans told ABC News on Thursday. 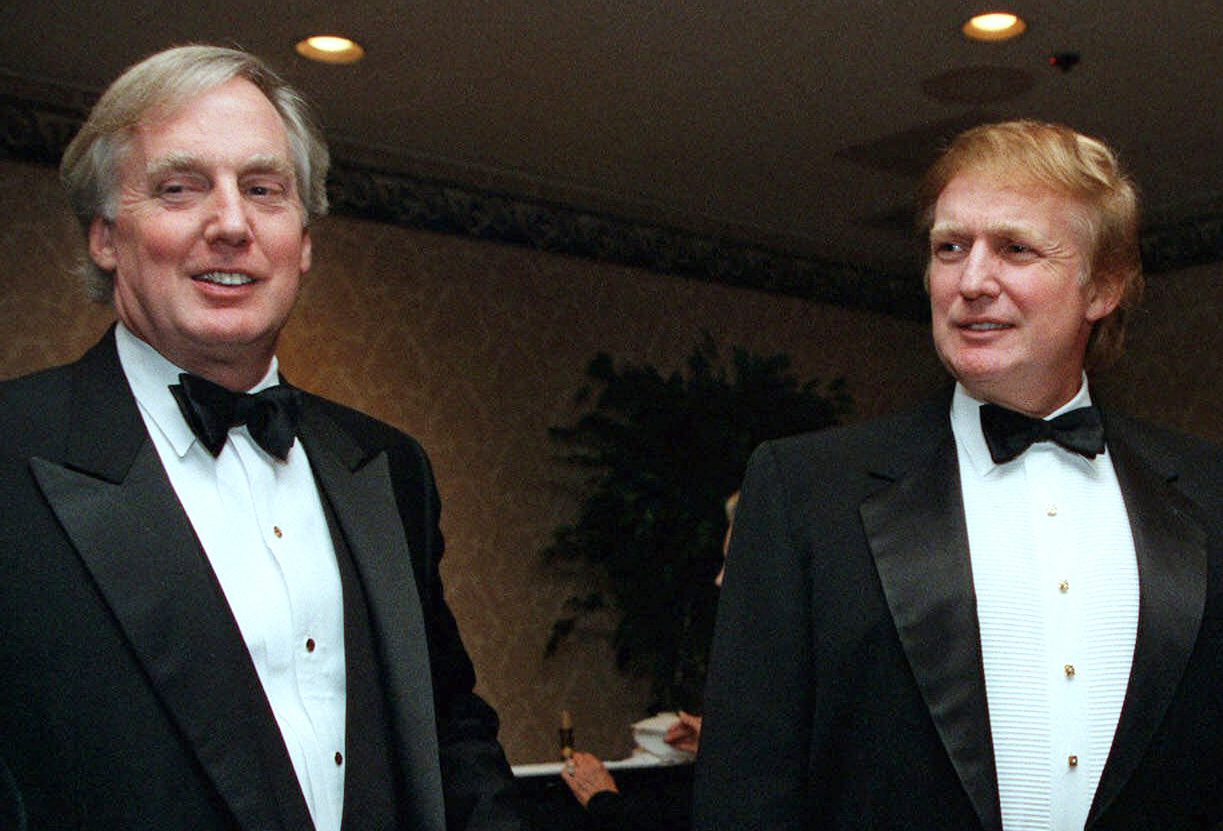 The funeral will take place in the East Room and Trump would personally pay for any costs associated, a source said.

The Trump’s family has reportedly invited 200 people, but the number of confirmed attendees is unknown.

A deceased body was last taken to the White House for a funeral when Kennedy was assassinated in November 1963.

Furthermore, Robert Trump will be the first citizen to have a funeral at the White House since 1936 when President Franklin Delano Roosevelt and his wife Eleanor Roosevelt’s adviser Louis Howe was honored. 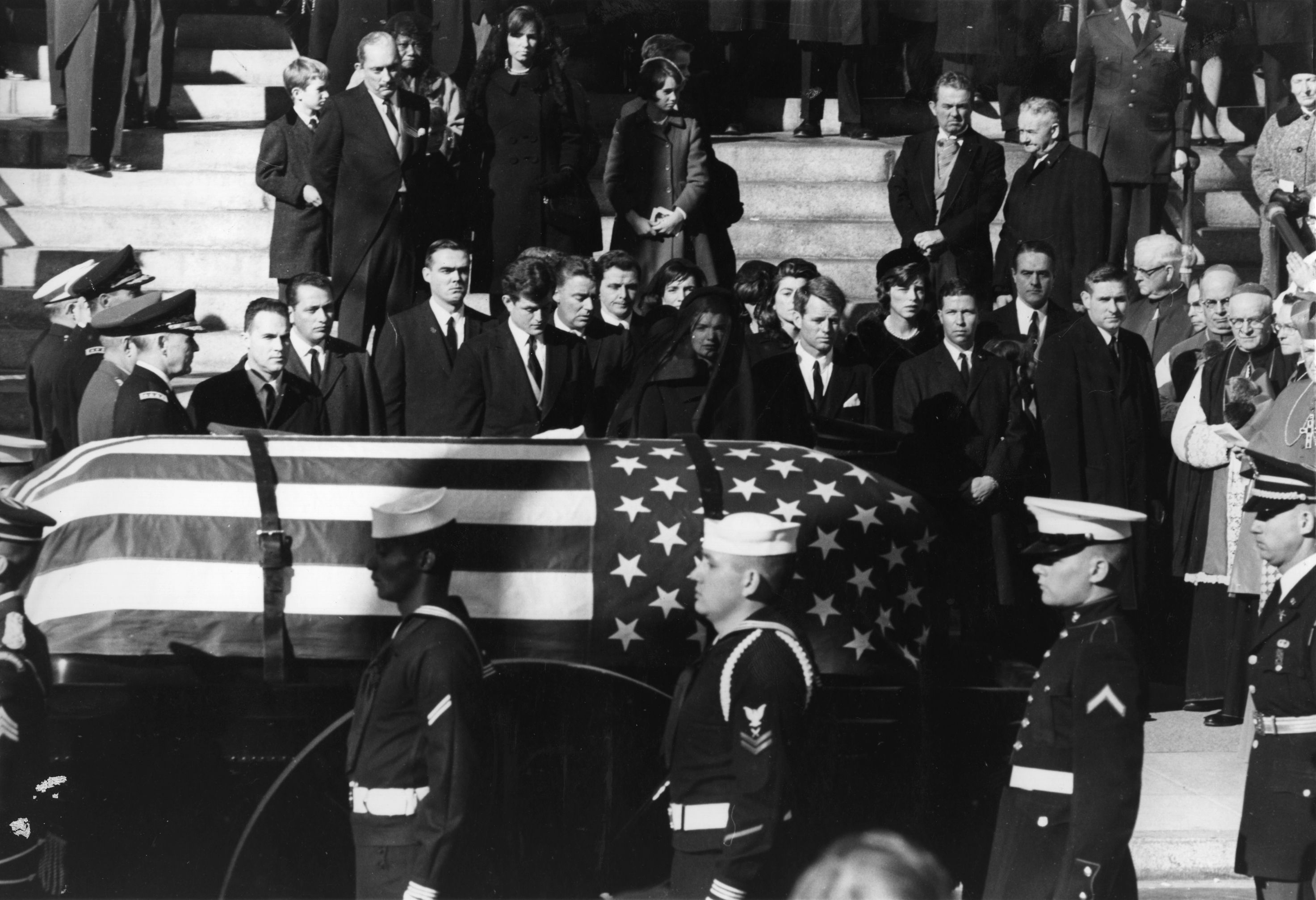 Robert Trump died from “suffering brain bleeds from a recent fall,” a source with knowledge on the matter said.

Donald Trump paid a visit to his brother the day before he died and said in a statement after his passing that he was his “best friend.”

"His memory will live on in my heart forever. Robert, I love you. Rest In Peace," the president said in his statement. 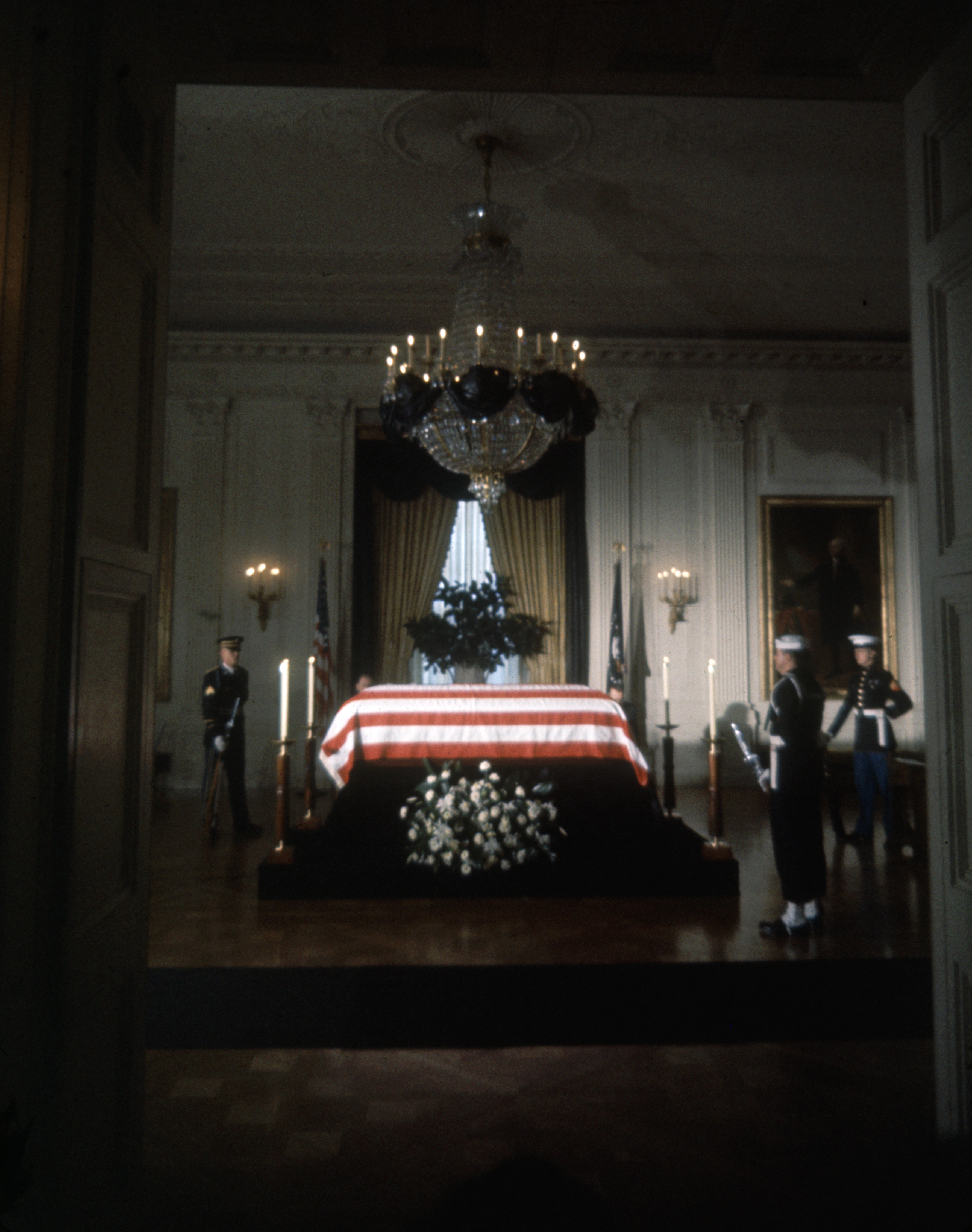 On Monday, the president said he was thinking about holding a small service for his brother at the White House.

“We're looking at Friday and we may do just a small service right here in the White House for my brother,” the president told reporters on the South Lawn.

“We're looking at doing that. That would be, I think, a great honor to him. I think he'd be greatly honored. He loves our country—he loved our country so much.”

State funerals are held on Capitol Hill and presidents have died in the White House, but it is rare for a president's dead relative to be brought to where he lives.