Archaeologists have unearthed the remains of two men — a master and his slave — in the ancient Italian city of Pompeii, apparently fleeing from the eruption of Mount Vesuvius nearly 2,000 years ago.

Parts of the men’s skulls and bones were found next to each other during excavation of a once elegant villa with a panoramic view of the Mediterranean Sea, Italian officials announced Saturday

Scientists believe the pair escaped the initial ashfall and died the next morning, when a second powerful blast buried them in more than 6 feet of ash, the Associated Press reported.

The home was on the outskirts of the ancient Roman city, which was destroyed by the volcano eruption in 79 A.D. Nearby is a stable, where the remains of three harnessed horses were found in 2017.

One man was probably between the ages of 18 and 25, and had compressed spinal discs, which indicate he did manual labor. Impressions of fabric folds in the ash layer suggest he was wearing a short, pleated tunic. 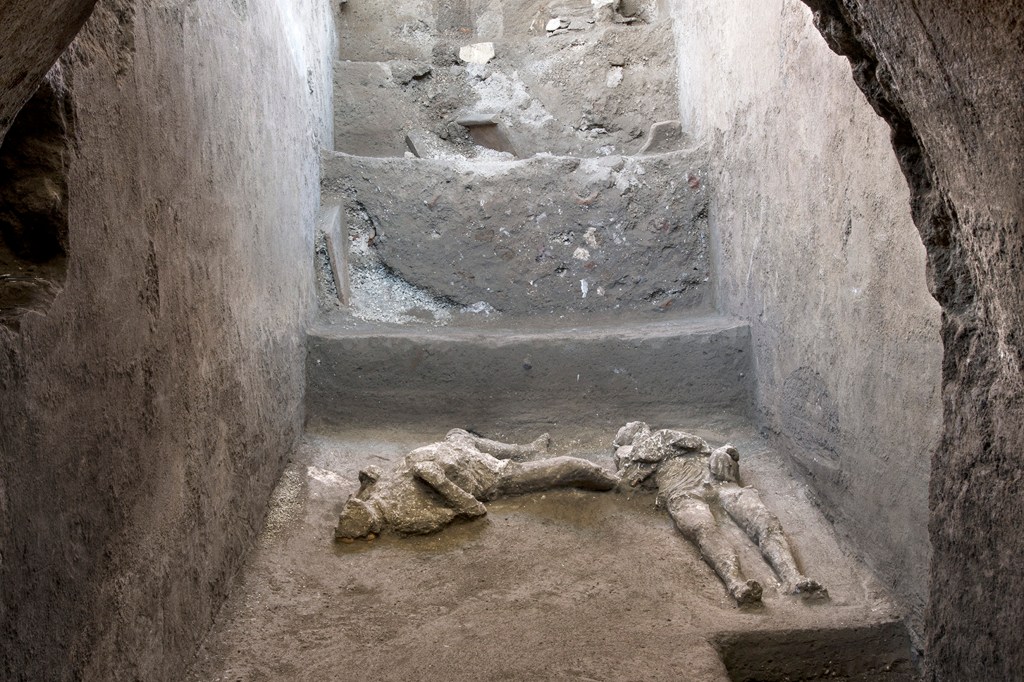 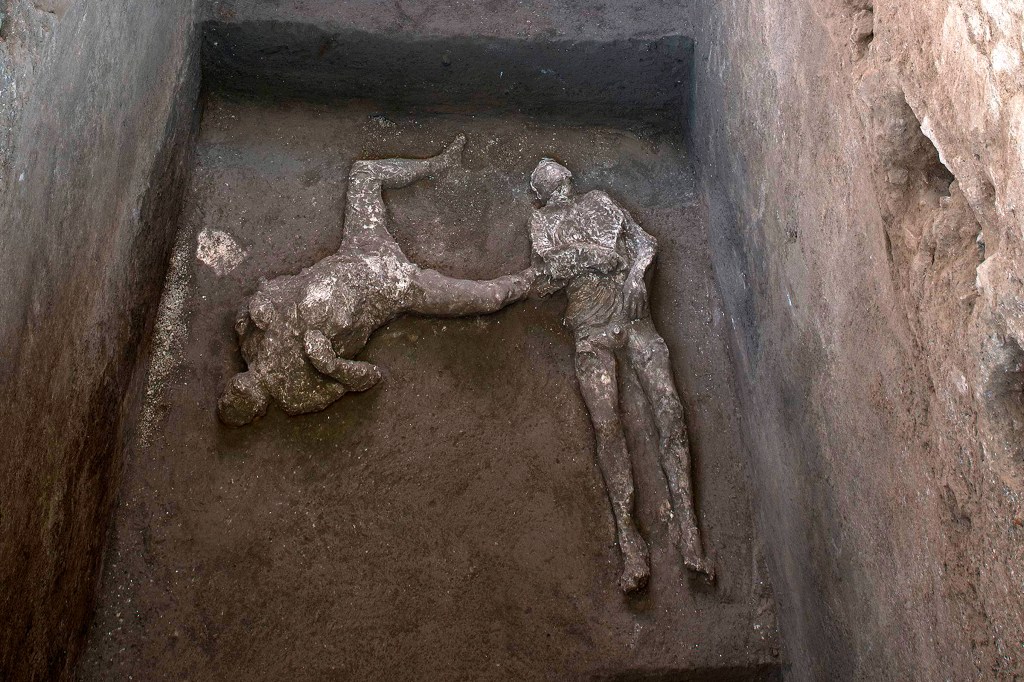 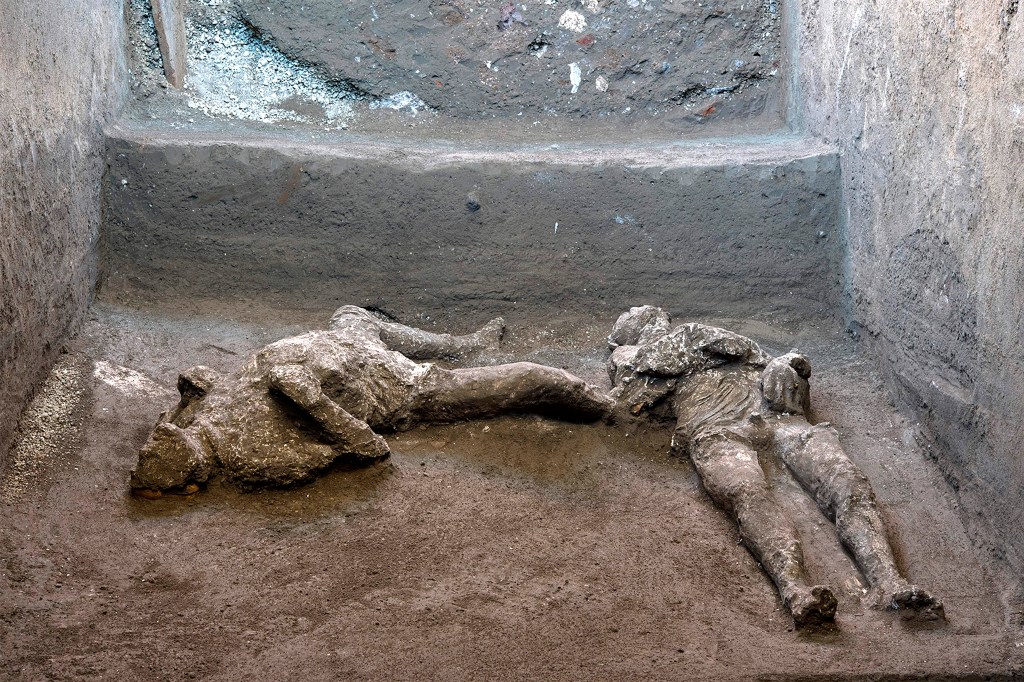