A TWO-YEAR-OLD boy is in critical condition after falling from the second story of a Colorado mall.

The toddler jumped out of his father's arms, falling over the railing to the first floor of the Aurora Mall. 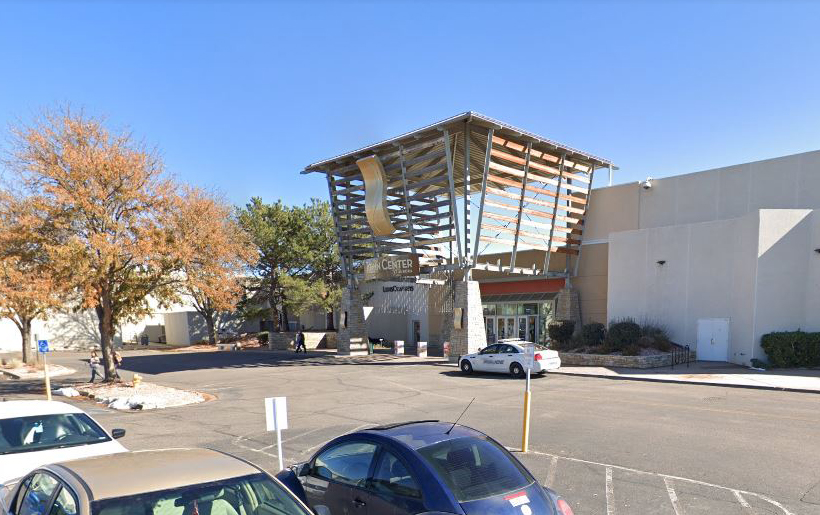 The child was rushed to the hospital and is in critical condition, KDVR reported.

The horrifying incident unfolded at about 4pm local time on Sunday.

The child had been accompanied by his father and a woman, KUSA reported.

Police said the trio had been near an escalator at the mall, although they noted the child did not fall down the escalator.

“All incidents where a child of this age is seriously injured or killed are thoroughly investigated by our Crimes Against Children Unit,” Aurora Police Department Lieutenant Chris Amsler said.

While the investigation is ongoing, police have deemed it an accident thus far.

The owner of the mall, Washington Prime Group, issued a statement on the incident.

“Our thoughts and prayers are with the boy and his family at this time. We are working closely with the Aurora Fire and police departments as they investigate the accident,” a spokesperson said. 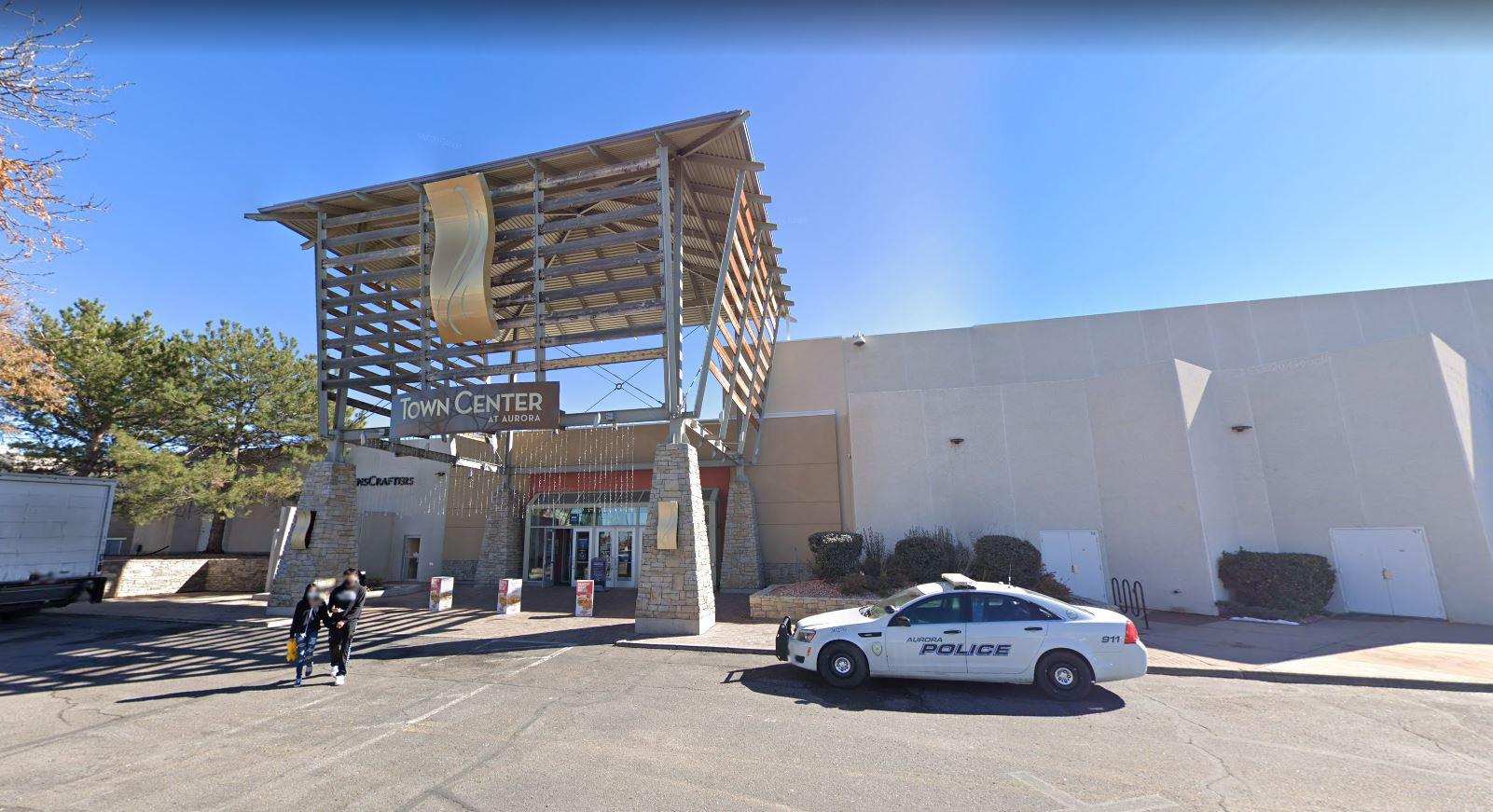