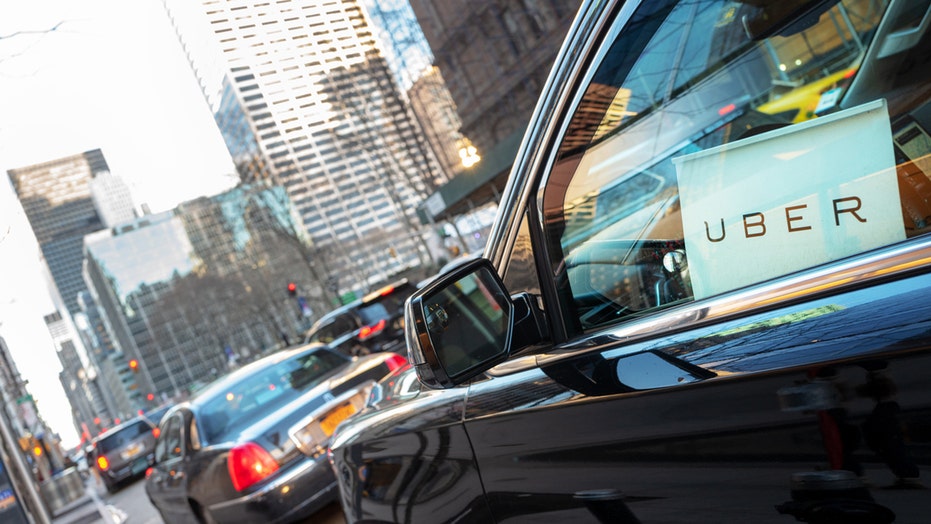 One of three Uber passengers seen in a viral video, allegedly assaulting the driver over a mask issue in San Francisco last weekend, has been arrested, and another plans to turn herself in, authorities said Thursday.

Malaysia King, 24, was arrested in Las Vegas on Thursday, San Francisco police said. Arna Kimiai, who is also 24, communicated through her legal counsel that she plans to turn herself in, authorities added.

King, Kimiai, and a third woman were picked up by the Uber driver, identified as Subhakar Khadka, 32, on Sunday. Khadka ended the ride a few minutes later after he realized one of the passengers was not wearing a mask in compliance with state and local public health orders for COVID-19, San Francisco police wrote in a news release.

A camera inside Khadka’s vehicle recorded the altercation, which went viral. In the video, one of the passengers is seen swearing and coughing in the driver’s direction. The same passenger then grabs the driver’s cell phone before he snatches it back, the video shows.

“What you gonna do?” the woman is heard shouting before grabbing Khadka’s mask and throwing it in the front seat, according to the video. The suspects then leave the car, but another passenger reaches into an open window and sprays what appears to be pepper spray into the vehicle toward the driver, police said. The suspects then flee the scene.

“The behavior captured on video in this incident showed a callous disregard for the safety and wellbeing of an essential service worker in the midst of a deadly pandemic. We take this conduct very seriously in San Francisco, and we’re committed to ensuring that justice is done in this case,” McCray said.

The driver contends he was targeted because of his race and immigration status. A fundraiser has been launched to help pay for the cleaning of his car after the incident, FOX 11 of Los Angeles reported.

King faces charges of assault with a caustic chemical, assault and battery, conspiracy, and violation of health and safety code, police said.

Uber and Lyft both banned the passenger seen coughing on the driver.

“The behavior seen in the video is appalling. The rider no longer has access to Uber,” the company said in an email to San Francisco’s KPIX-TV.