COVID deaths in the UK today jumped to their highest figure in six weeks and cases surged to 11,625 in the biggest jump since February.

The total number of infections since the pandemic began now stands at 4,651,988. 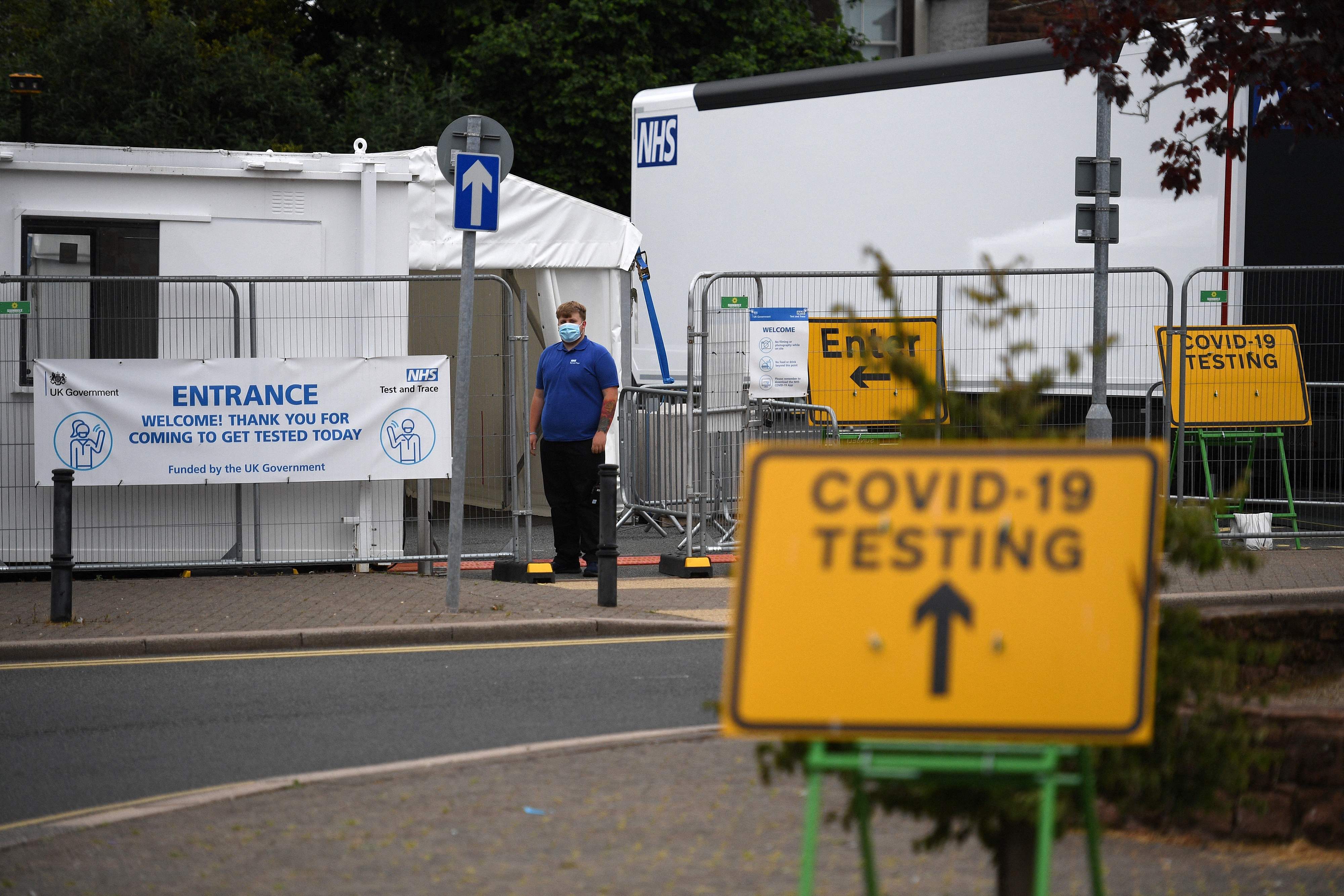 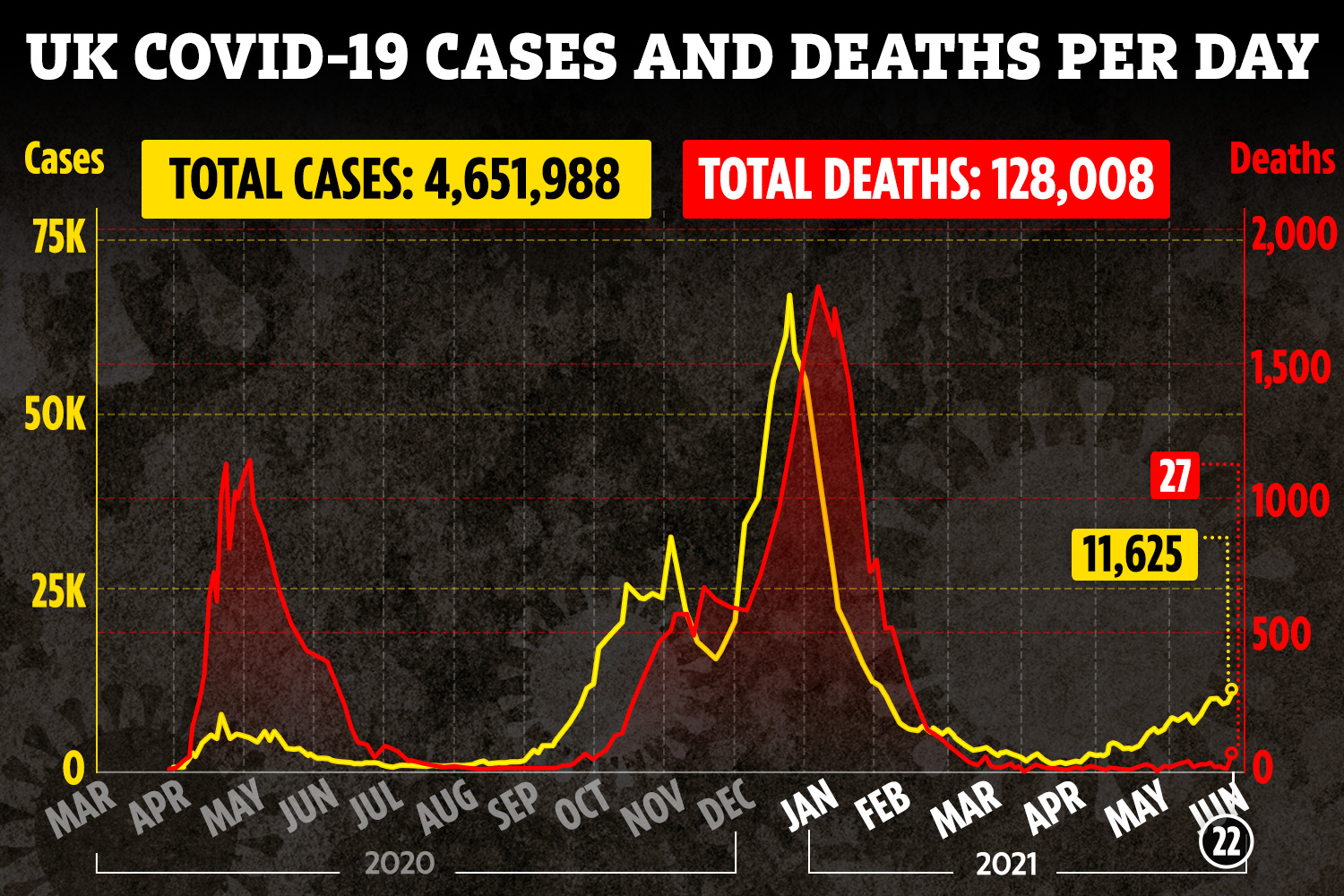 The grim number is the biggest leap since May 5 when 27 fatalities were reported.

Last week, there were ten deaths and 7,673 cases recorded by the government.

The figures also reveal a total of 74,638,083 vaccinations have been administered in the UK.

It comes as the final phase in Boris Johnson's lockdown roadmap was delayed until next month as the Delta variant rampages through the UK.

The PM will now announce on Monday if the restrictions can be lifted early on June 5.

But he is likely to crush hopes of bringing forward Freedom Day and stick with his "terminus date" of July 19.

The PM's spokesperson said: "Monday will be the day when we were deciding on the decision on that and we are closely monitoring the data, ahead of providing a full update.

"We will set out very clearly to the public, the rationale for the decision we've made."