THE UK Government is in talks with an alliance of western spy agencies to urgently “resurrect” an intelligence unit and recruit Japan to combat China’s growing power.

Five Eyes countries — Australia, Canada, New Zealand, the UK and the US — are said to be in "feverish discussions" to revive their "Critical 5" branch to counter Beijing's stranglehold on critical infrastructure. 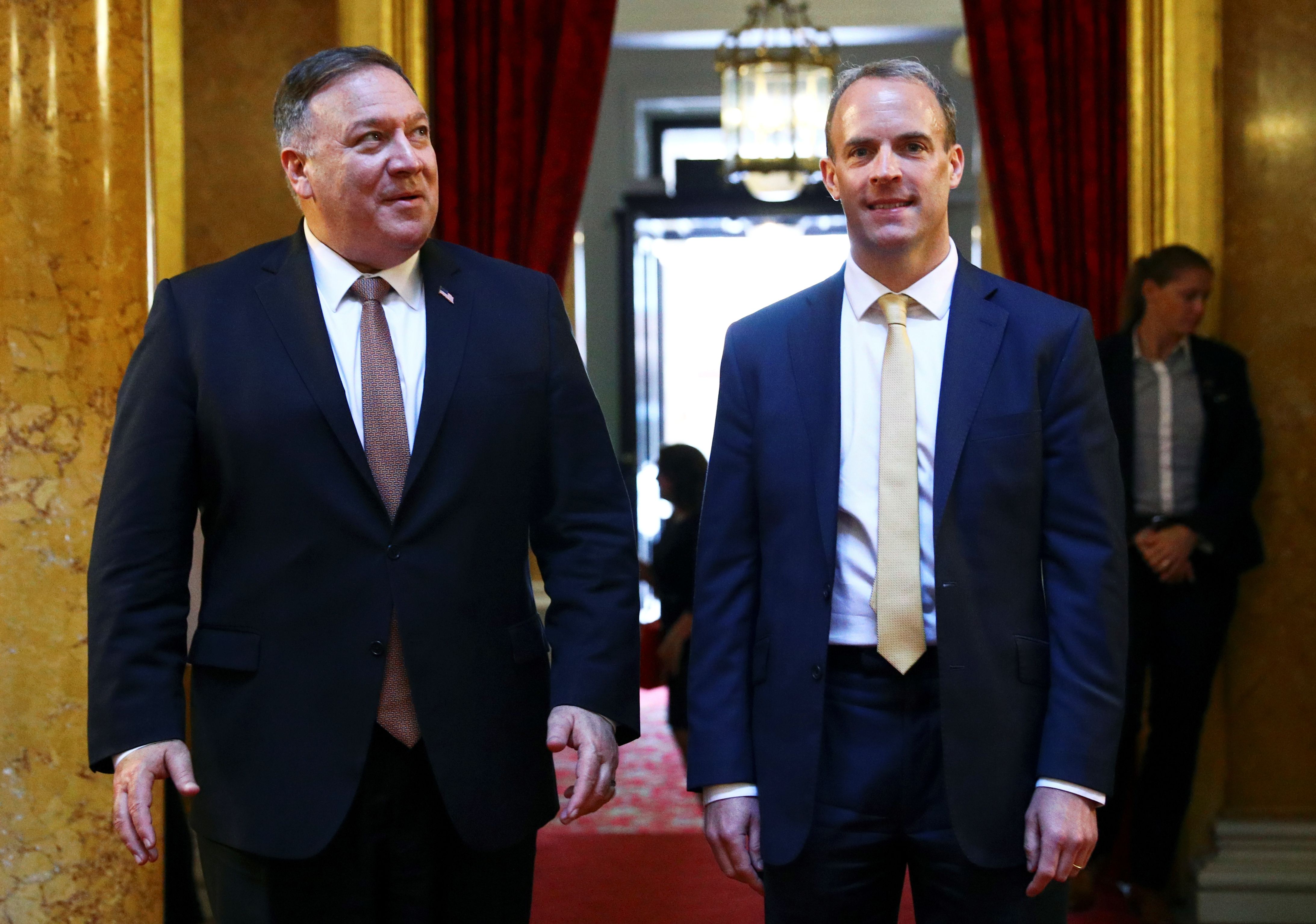 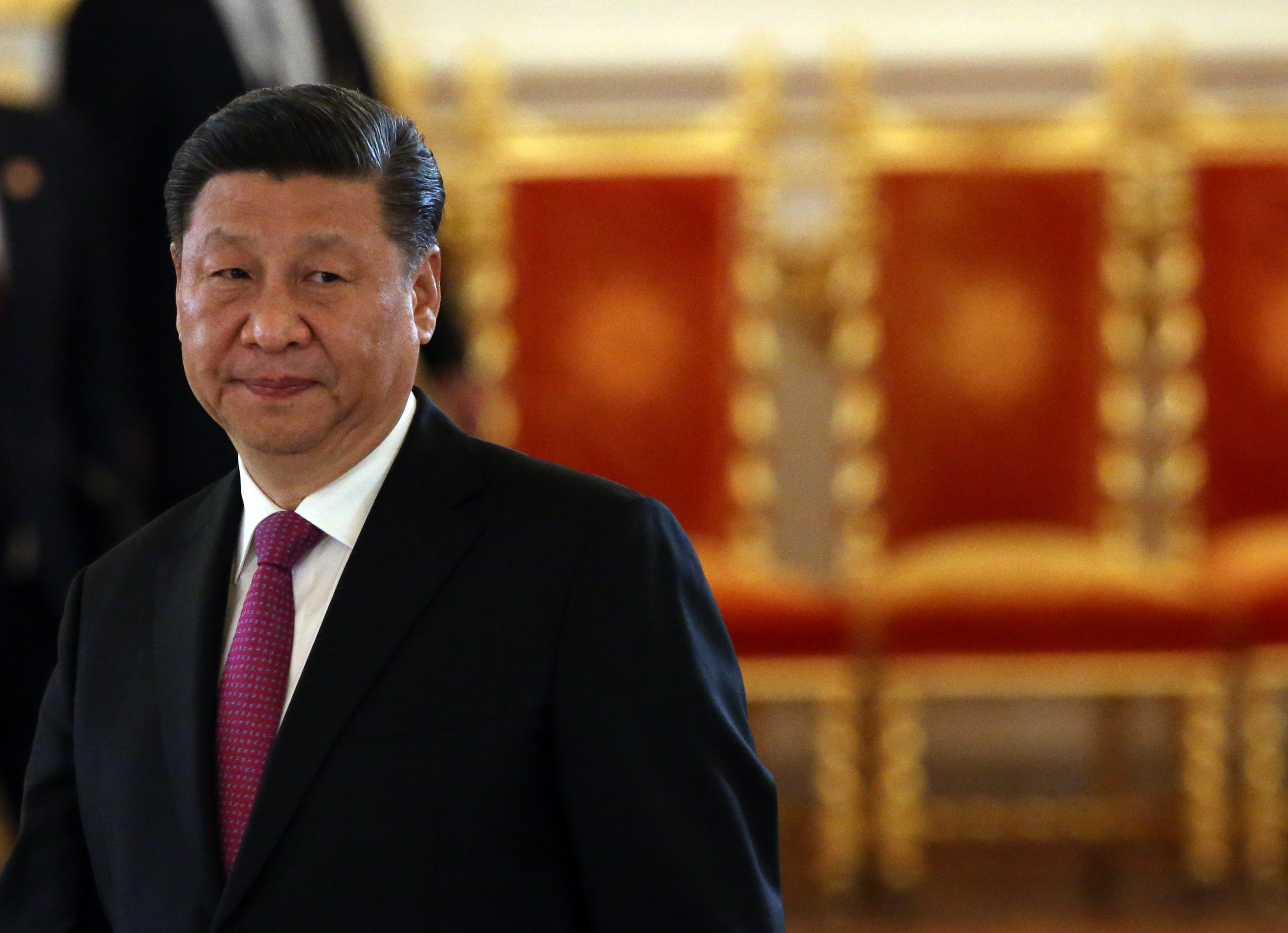 Critical 5 was set up in 2012 among the Five Eyes alliance countries to safeguard their communications, energy, healthcare and public health, water and transportation systems.

It has not met in five years.

But with China’s growing influence in the world economy and infrastructure — and its alleged cover-up of the Coronavirus outbreak — the alliance wants to urgently revive it.

A source told the Telegraph: "Clearly, everyone is panicked.

"They haven’t met for five years, but fears over supplies and our ability to secure ourselves have grown so great that the governments are resurrecting this historic body in order to tackle security together."

It comes after the UK Government's U-turn on Chinese tech giant Huawei's involvement in 5G networks amid security concerns, a move welcomed by Washington.

Last year America threatened to stop sharing top-secret intelligence with Britain if it allows Huawei, which has close links to the ruling Chinese Communist Party to build its 5G mobile phone network.

Beijing had also previously threatened Downing Street with "consequences" if Huawei was excluded from the 5G network.

In June experts believe a cyber attack was launched by China against Australia may have been revenge for it banning of Huawei.

The Telegraph source added that many UK ministers also see the Critical 5 initiative as an "oven-ready" group to deal with the dependence on China for critical minerals used in phones and laptops as well as manufactured medical supplies.

Sam Armstrong, communications director for foreign policy think tank the Henry Jackson Society, said: "Given how strategically dependent the UK has found itself to be on China, it is welcome that we are now working with our closest allies to unpick the worst excesses of this potential threat.

"Tackling a challenge as complex as China’s artificial dominance of great swathes of the world economy can’t be fixed without finally turning to our allies for help."

It comes after Five Eyes is considering recruiting Japan which also fears Beijing's bid for dominance.

In May the Five Eyes alliance produced a bombshell spy dossier which has claimed China lied to the world about coronavirus by covering up the outbreak — which is killing tens of thousands around the world.

A 15-page document has laid the foundation for a case being created against China for its handling of the deadly disease. 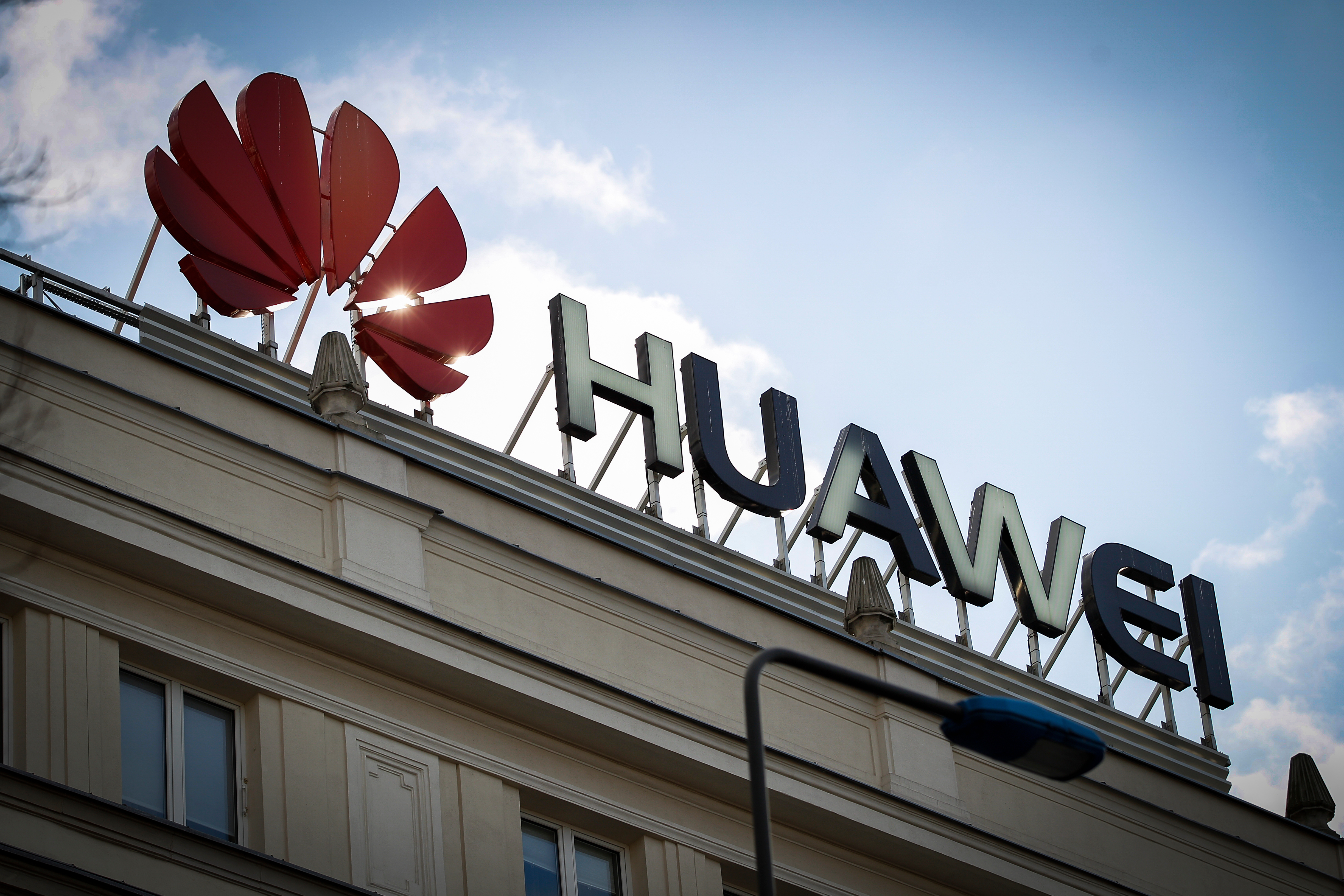 The spy dossier also discussed China's silencing or "disappearing" of doctors who tried to speak out about the virus, the destruction of evidence in laboratories and refusing to provide samples to scientists who were working on a vaccine.

The file specifically details that China began censoring news of the virus from December 31.

According to the document, the country deleted terms including "SARS variation," "Wuhan Seafood market" and "Wuhan Unknown Pneumonia" from search engines.

The paper also discusses how China imposed travel bans on its own people but strangely told other countries restrictions on movement were not necessary. 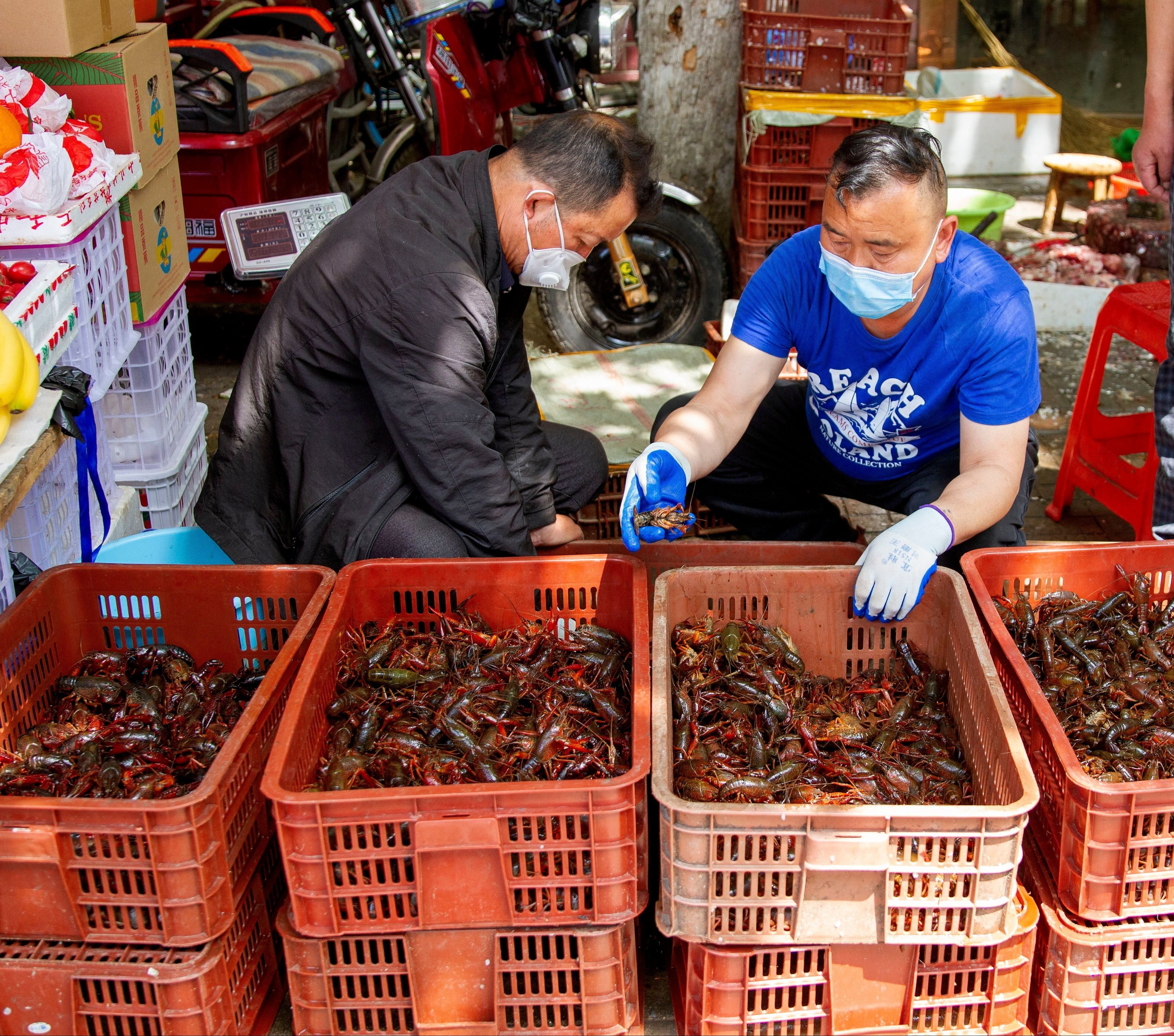 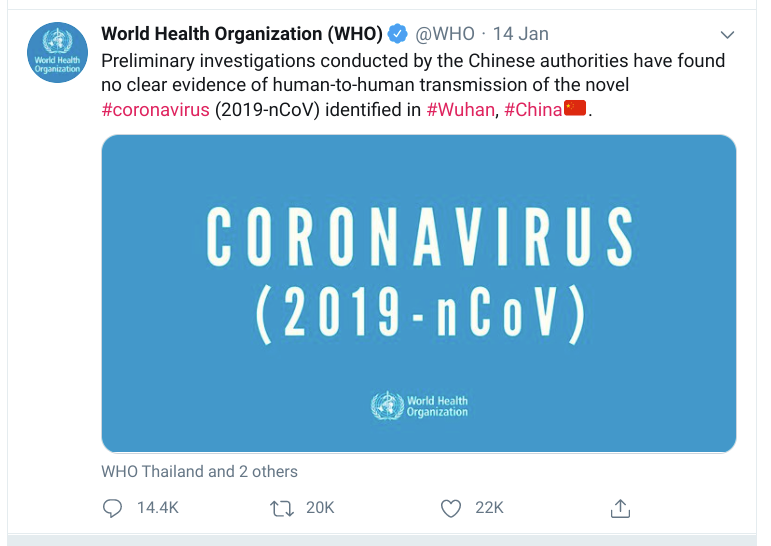 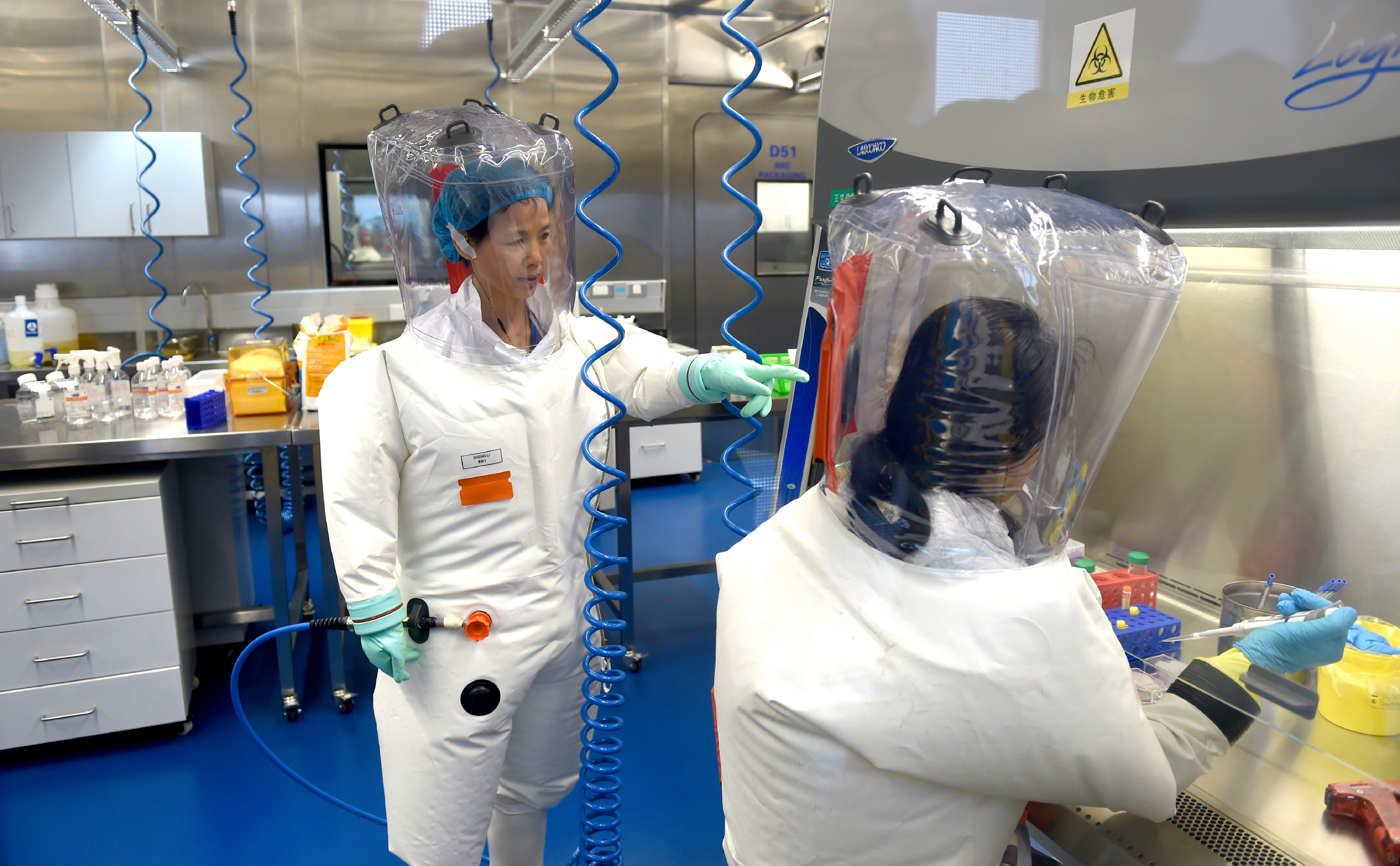