BRITAIN'S biggest hoarder who stashed a £4m treasure trove to fund his retirement before his sudden death has been pictured for the first time. 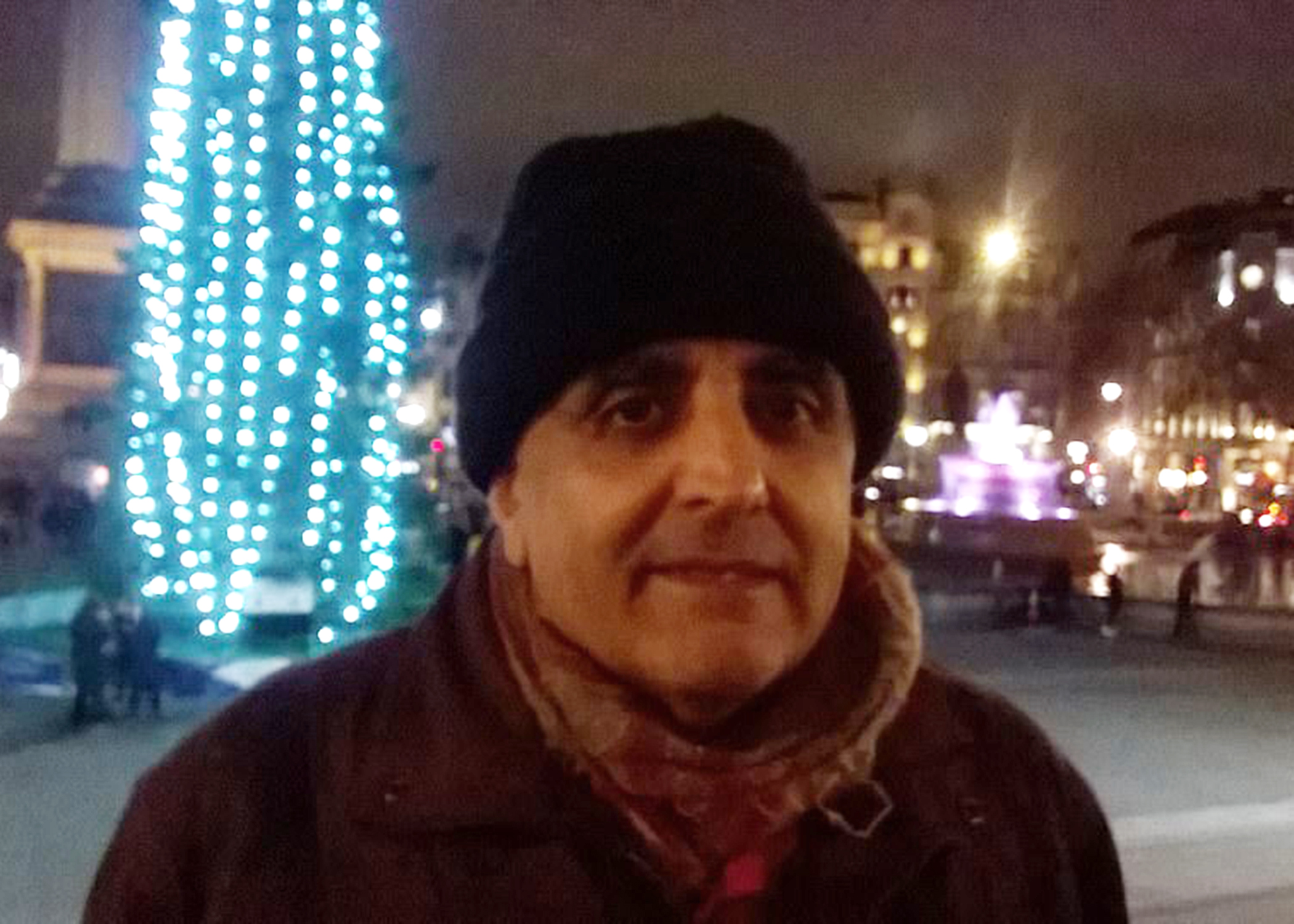 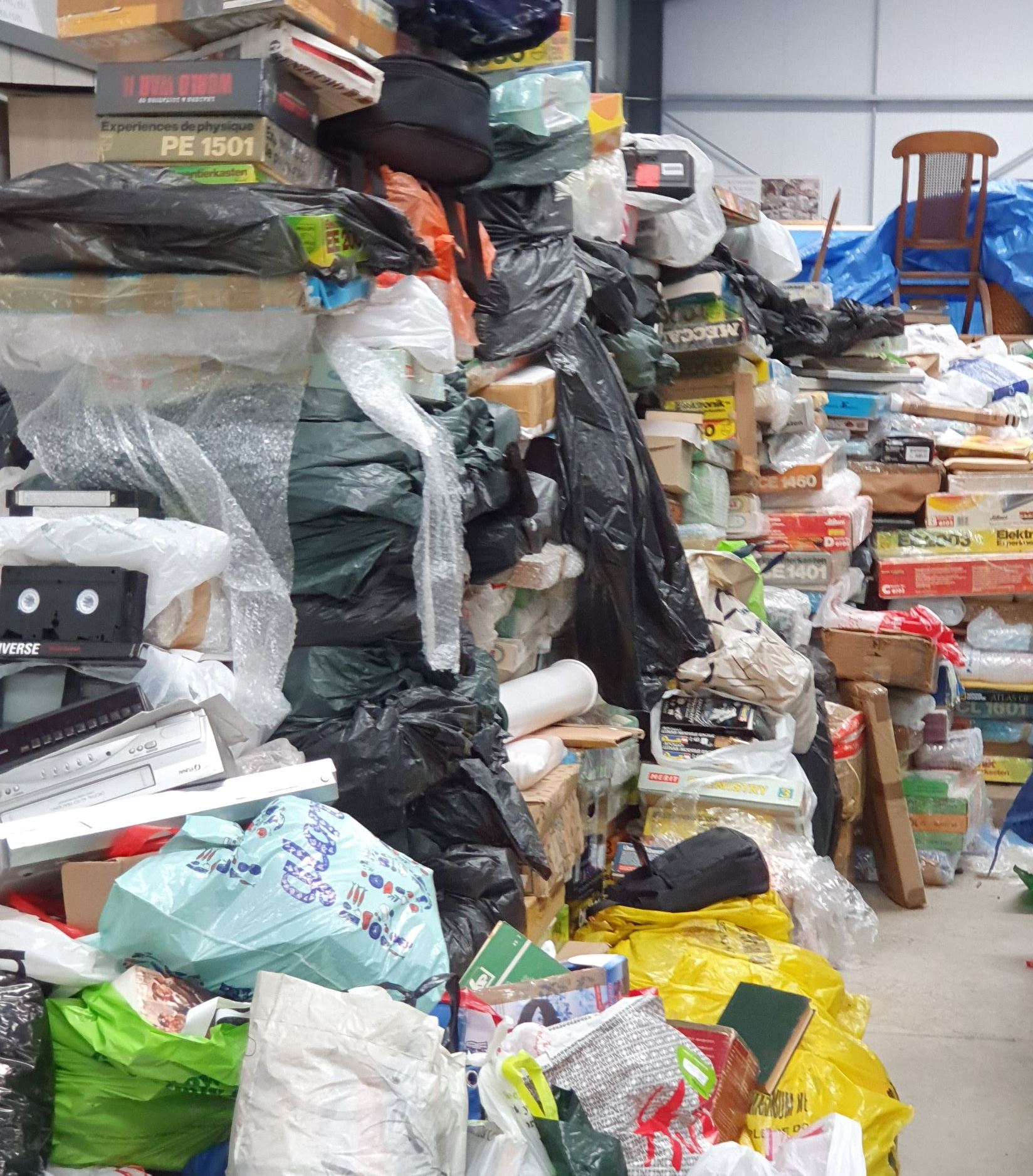 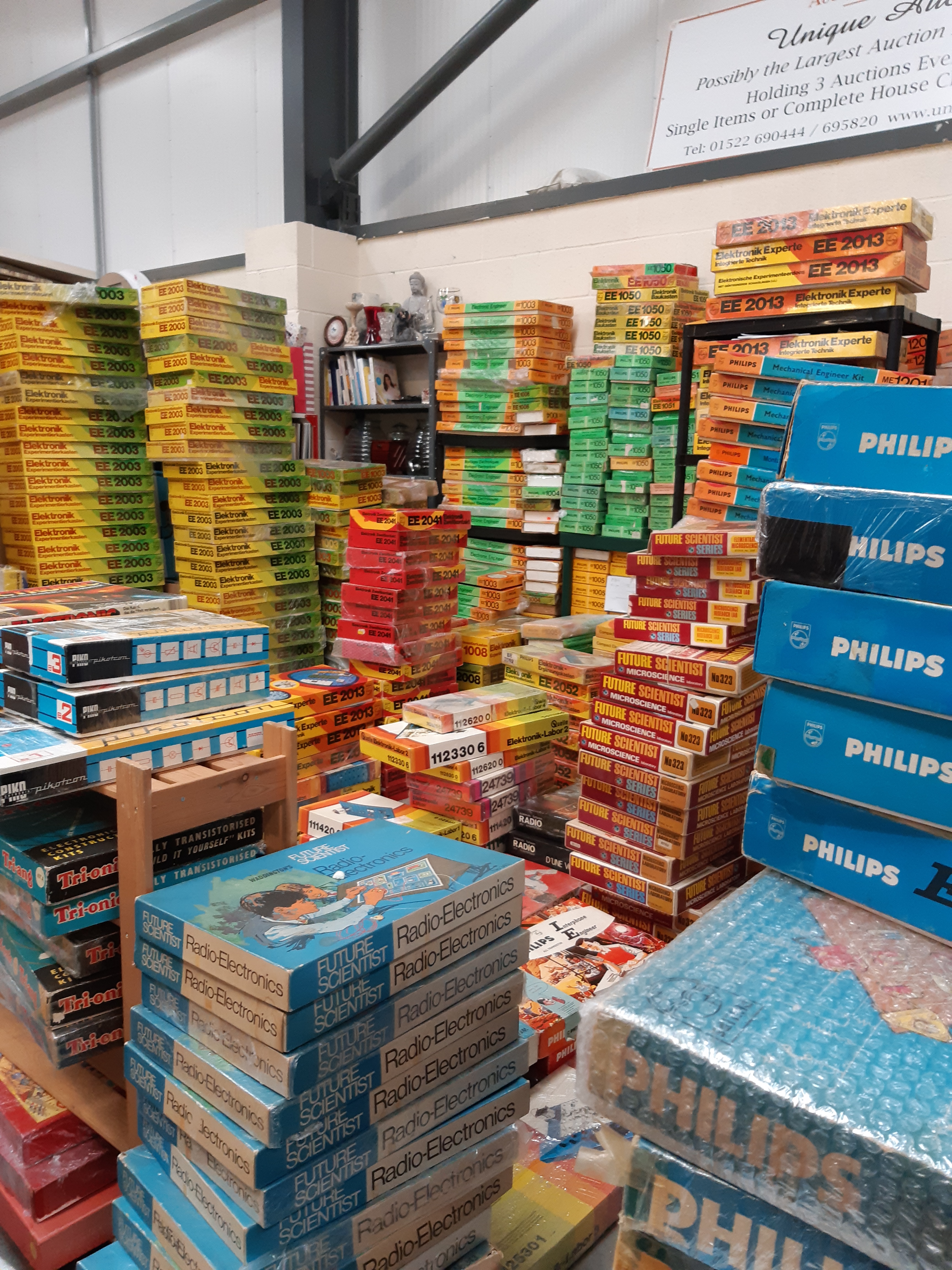 Neighbours of the collector said a Royal Mail delivery van had arrived at his home in Nottingham full of packages every Friday since 2002.

But the computer programmer died suddenly of a heart attack earlier this year, leaving his brother stunned when he found every room of the property filled floor to ceiling with the goods.

It later emerged Mr Shukla, who lived alone, had moved to a bed and breakfast for the last year of his life so he could make more room to store his collection.

It is believed he had been keeping the items to sell and fund his retirement.

Most of the packages hadn't even been opened and are now predicted to fetch up to £4 million at auction later this month.

Stunned auctioneers were called to clear the house by the hoarder's brother who had no idea of the scale of his sibling's habit.

It took a team of eight men in three vans 180 hours over six weeks to empty the house of all the items.

All 18 members of staff at Unique Auctions in Lincoln have been tasked unwrapping the thousands of packages over the last four weeks. 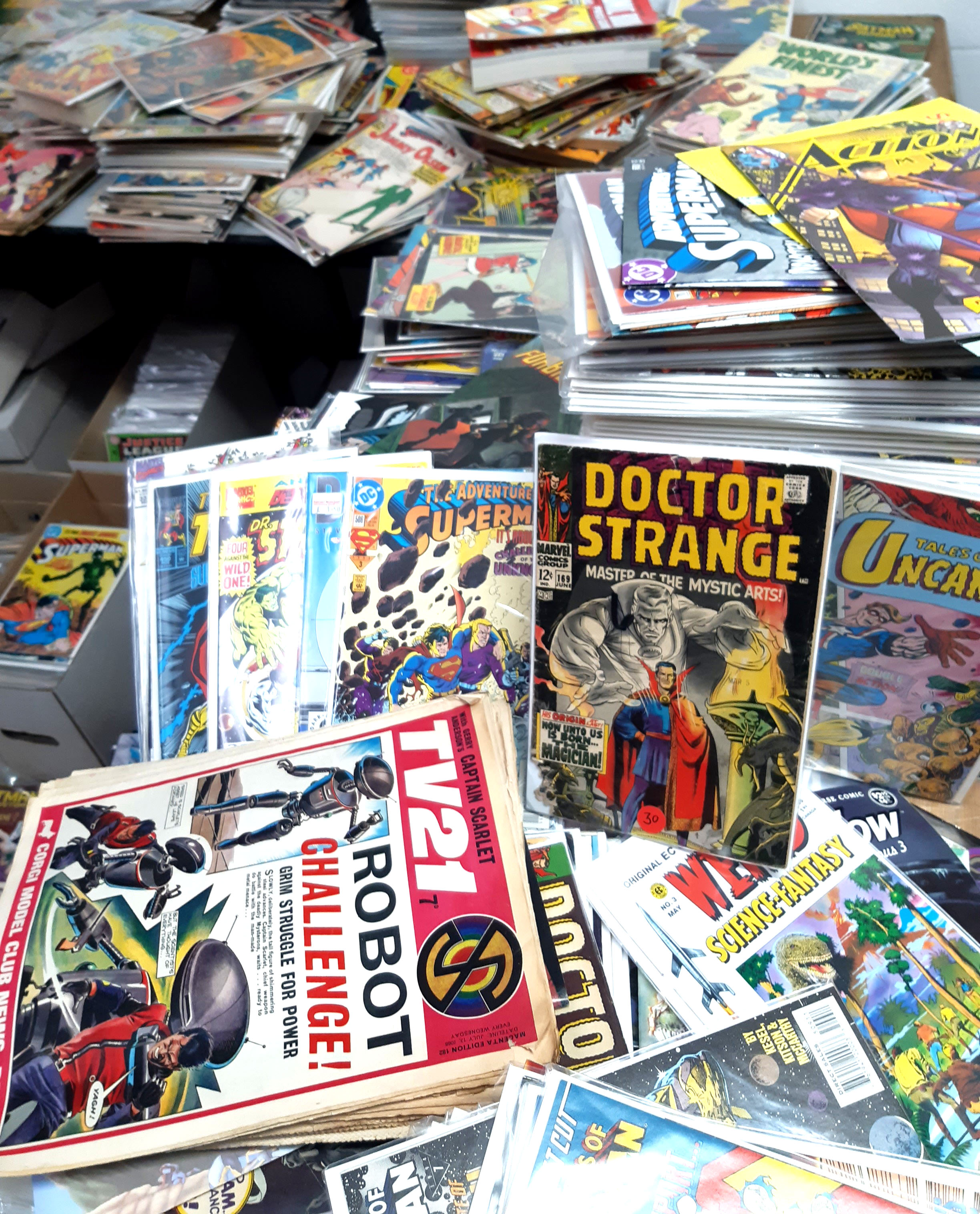 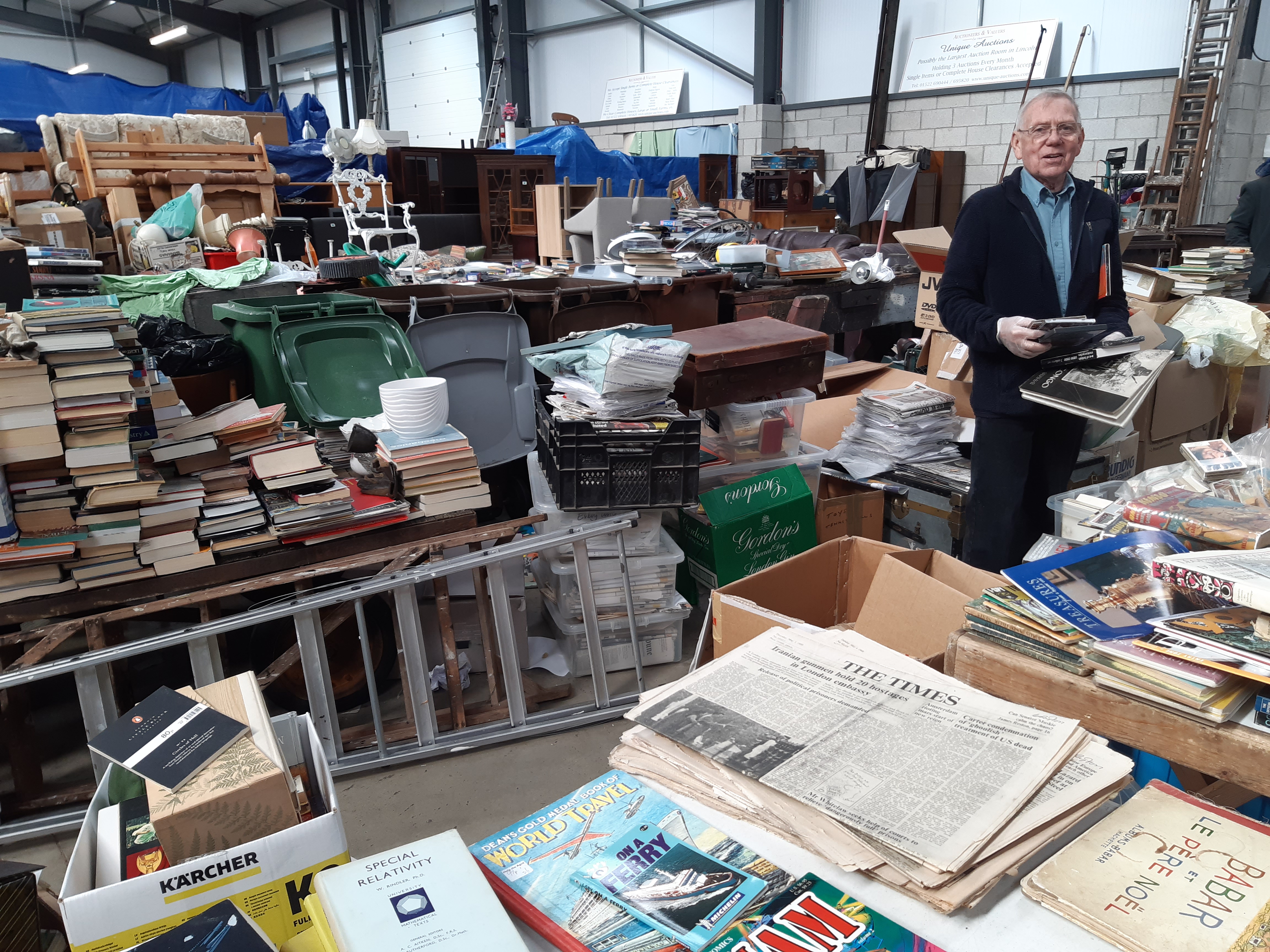 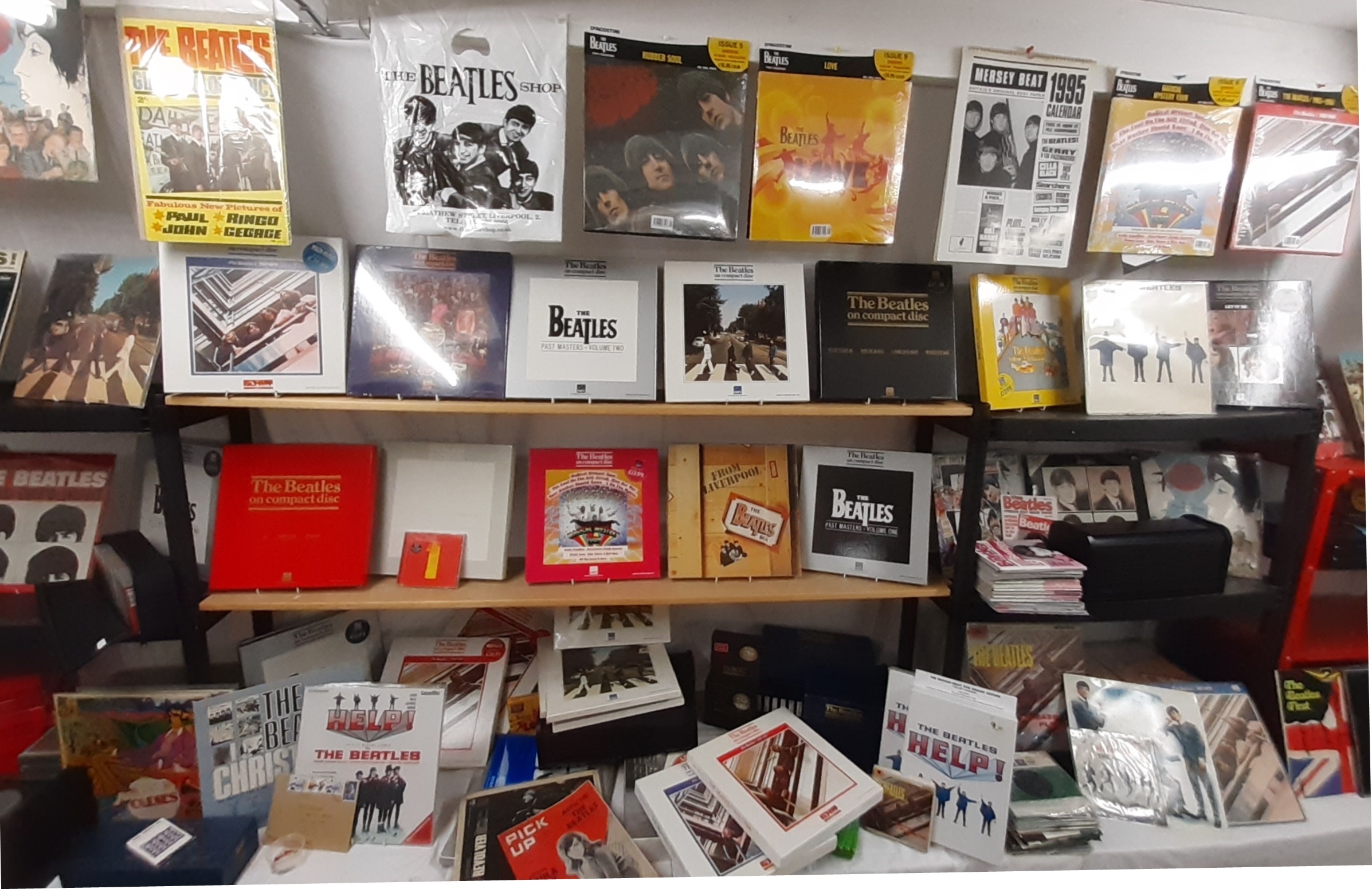 The overall estimate for the hoard has now been put anywhere between £500,000 and £4m.

Terry Woodcock, of Unique Auctions, said: "This collection is beyond belief.

"I met the man's brother at the house and he was just as shocked as I was. He had no idea his brother lived like he did.

"His house and garage were literally crammed full of items so much so that he had spent the last year of his life living in a B&B.

"I have no idea how he paid for it all and neither does his brother."

The Beatles memorabilia includes a rare Hard Day's Night LP signed by the Fab Four which could be worth £4,000.

The 6,000 vintage comics feature a rare Justice League America Number One which is valued at £1,200.

The Rickenbacker guitars could sell for £10,000 each.

The sale takes place between October 22-25. 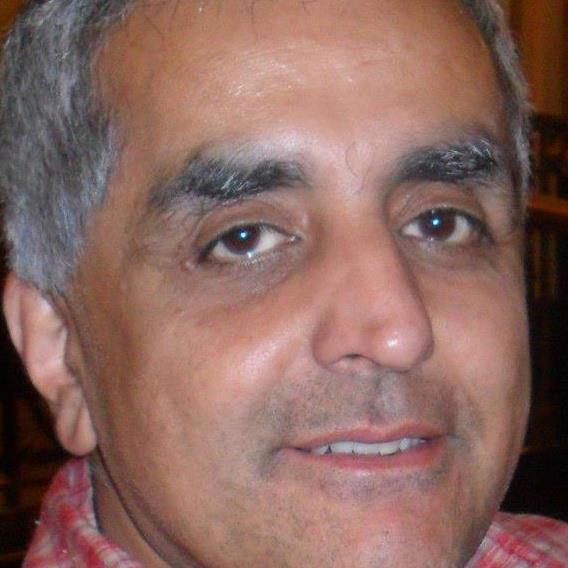 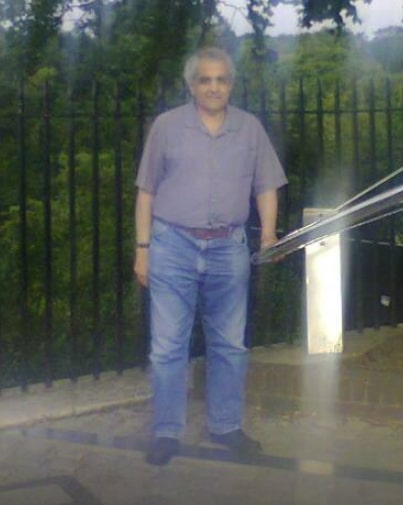 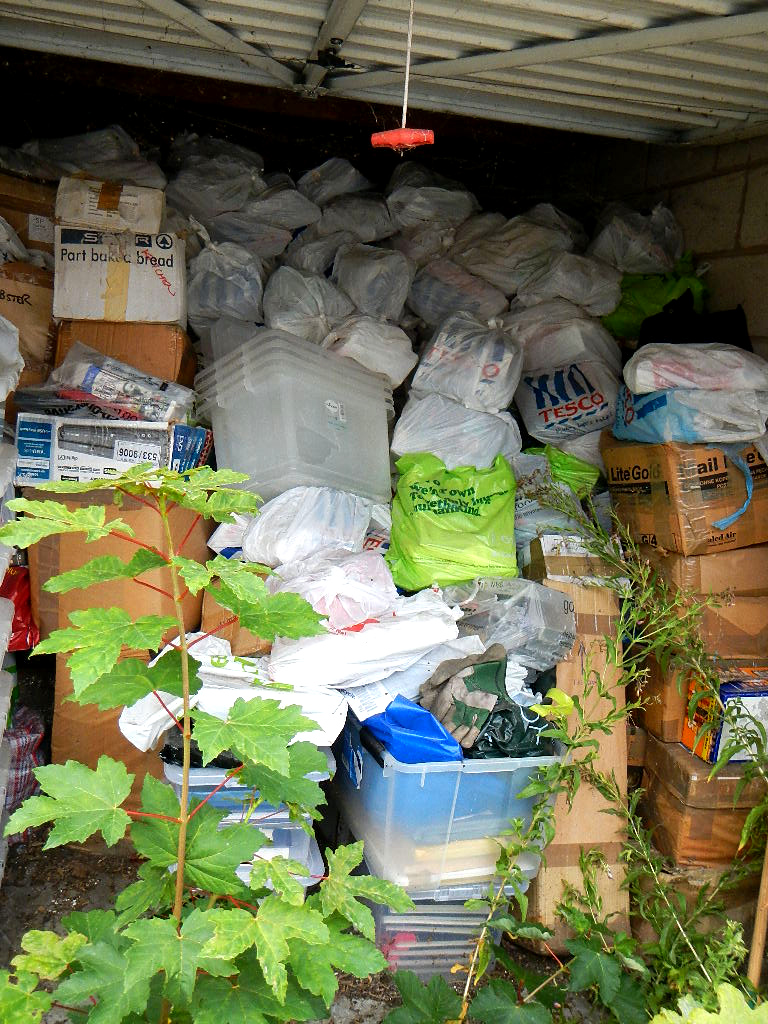 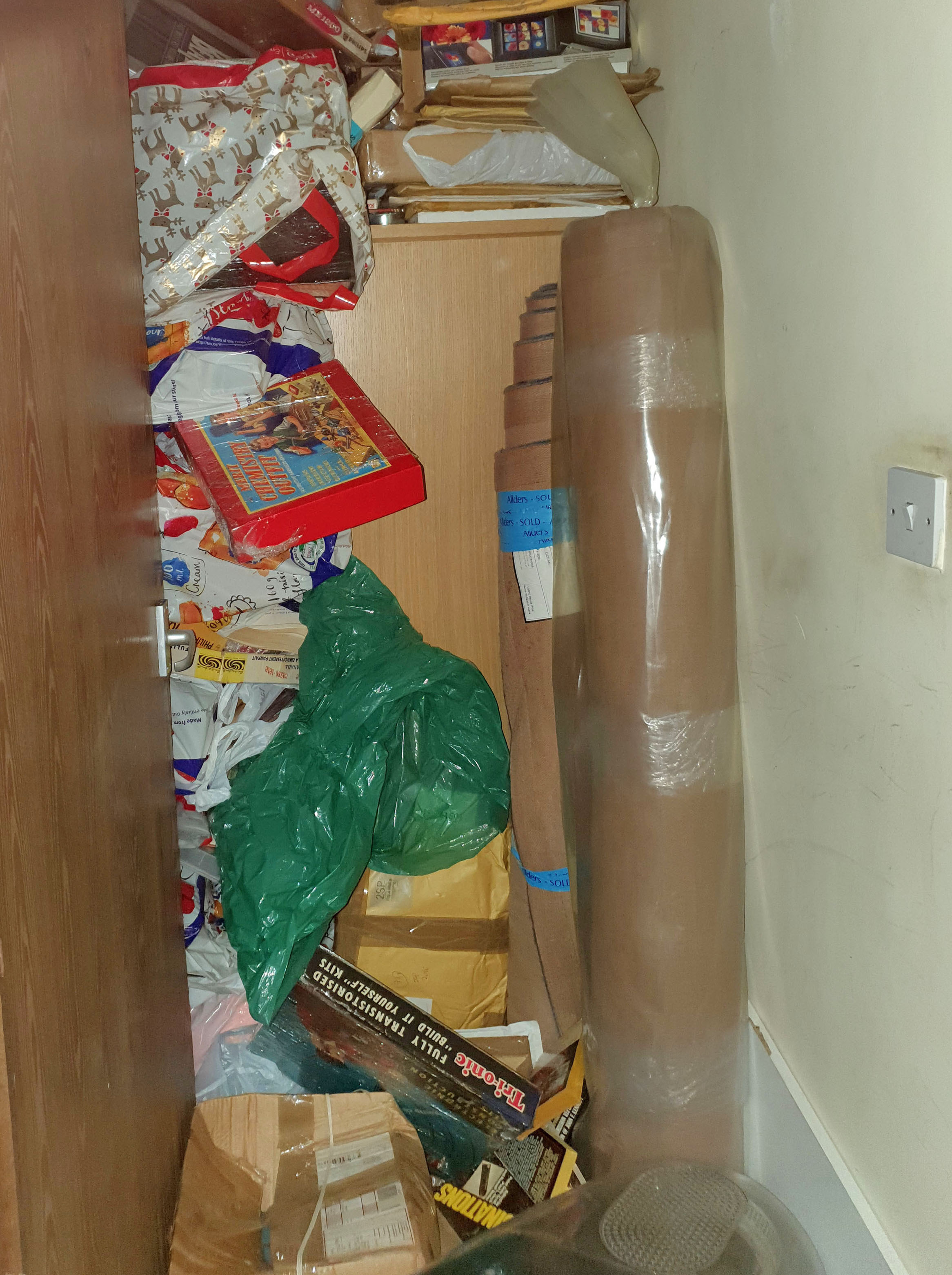