THE UK's first eco-homes fuelled entirely with clean hydrogen will be built in Gateshead by April, ministers have revealed.

The state-of-the-art technology, part funded by the Government, can be used for heating and cooking, and doesn't produce any nasty carbon emissions. 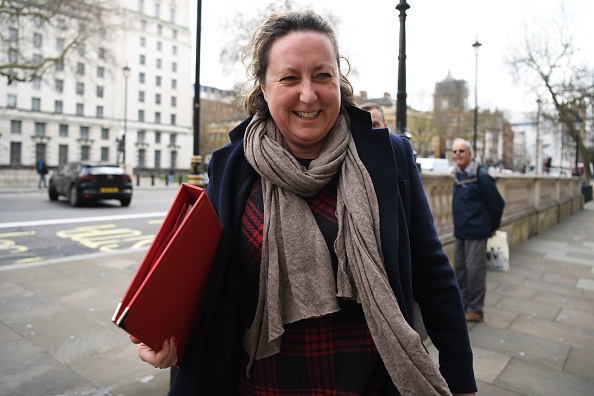 The PM wants hydrogen to be a key part of the nation's climate goals, and hopes to develop a whole hydrogen town by the end of the decade.

Most homes are part heated and fueled with gas, which is responsible for over 30 per cent of the UK’s carbon emissions.

But hydrogen produces no carbon at the point of use, with the only by-product being water.

The project secured a £250,000 grant from the government’s Hy4Heat Innovation programme.

Gas company Northern Gas Networks and Cadent are running the new homes, who have both also input £250,000 of funding each.

However, the homes won't be lived in for now, and will be used as showhomes for schoolkids and members of the public to learn about clean energy.

Ministers will publish a hydrogen strategy later this year to push the Government's green goals ahead even further.

British Gas are already looking at how they might be able to use hydrogen in the UK's power and energy networks in future.

The PM wants the UK to be a world leader in hydrogen power.

It comes ahead of the UK hosting the COP26 climate summit in Glasgow in November, where world leaders will come together to agree new global goals to clean up the planet.

Energy Minister Anne-Marie Trevelyan said today: From running a hot bath and cooking our evening meals to turning on the heating, most of us use natural gas every day.

"However, to tackle climate change, we need to find alternatives to fossil fuels and move towards making clean energy the norm.

"While these new houses in Gateshead will look like any other, they will showcase how low carbon hydrogen can transform the way we power our homes and offer a glimpse of what the future holds as we build back greener."

Related posts:
TV and Movies
'The Challenge': Big T Fazakerley Clarifies Why She Felt Betrayed by CT Tamburello
'The Talisman' TV Series Headed to Netflix With Producers Steven Spielberg and the Duffer Brothers
John Cleese admitted there is one Fawlty Towers scene he wished he could do over
Which Movie Theaters Are Reopening in New York City? Here’s a Guide.
Recent Posts