University student, 21, who struggled to cope with assignments after moving home during the pandemic hanged himself after discovering he had failed his second year via email, inquest told

A student hanged himself after discovering he had failed his second year of university via email, an inquest has heard.

Alex Hayter, 21, had been studying computer science at Nottingham Trent University but was finding it difficult to cope with his assignments after moving back home during the pandemic.

After not managing to complete his modules over the summer, he received an email in September last year to say he had failed his second year and would be required to resit it in 2021.

He went out for a walk and never returned, prompting a missing person’s appeal.

Six days later, he was found dead on September 21, near his home in the village of Abbotts Ann, Hants.

His father Andrew Hayter has claimed that the university could have saved his son’s life if they had picked up on the signs, Winchester Coroner’s Court heard.

Mr Hayter told the inquest his son’s change in behaviour at university should have raised the alarm.

Alex Hayter, 21, was found dead near his home in Abbotts Ann, Hants, after struggling to cope with his university workload and being told he had failed his second year 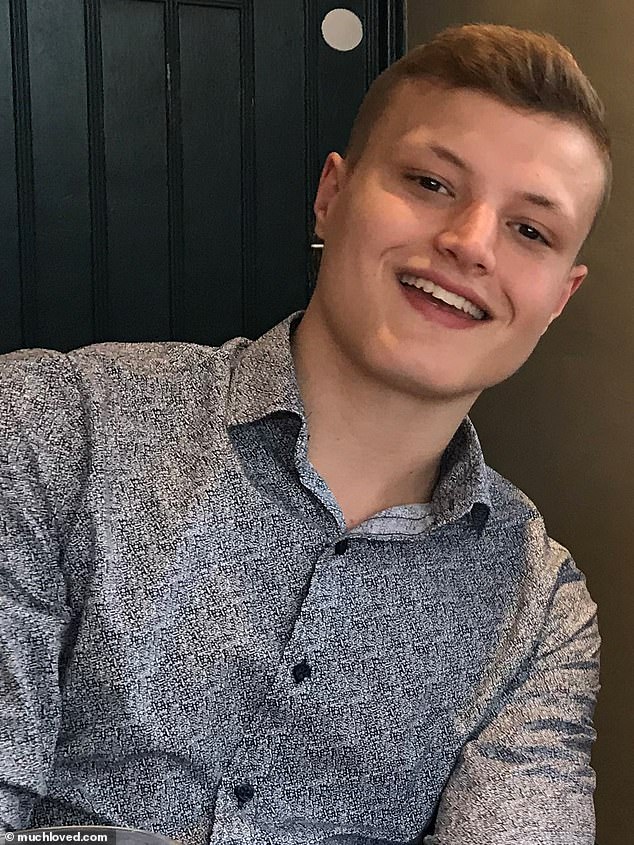 After failing a number of modules, Alex opted to complete five assessments and one exam over the summer break in an attempt to not repeat the year.

After the initial conversation agreeing to complete the work, Alex ceased all contact with the university.

He did not manage to submit his assignments or complete his exam on time which meant he failed the year.

Mr Hayter said Alex’s sudden failure to communicate with the university should have been a ‘red flag’ and questioned why his next-of-kin were not contacted.

He said the university ‘missed an opportunity’ to save Alex’s life, adding that it should reach out to a student’s emergency contact as a ‘duty of care’ if they have concerns.

Mr Hayter also called for the university to implement an opt-in suicide prevention strategy similar to that used at Bristol University, where students decide whether to allow the university to get in touch with next of kin if there were serious concerns about their wellbeing.

At the University of Bristol, more than 90 per cent of students have opted in.

Professor Mary O’Neill, Executive Dean for School of Science and Technology at Nottingham Trent University, confirmed that their policy has changed since Alex’s death and that all non-progressing students will be contacted in person instead of via email. 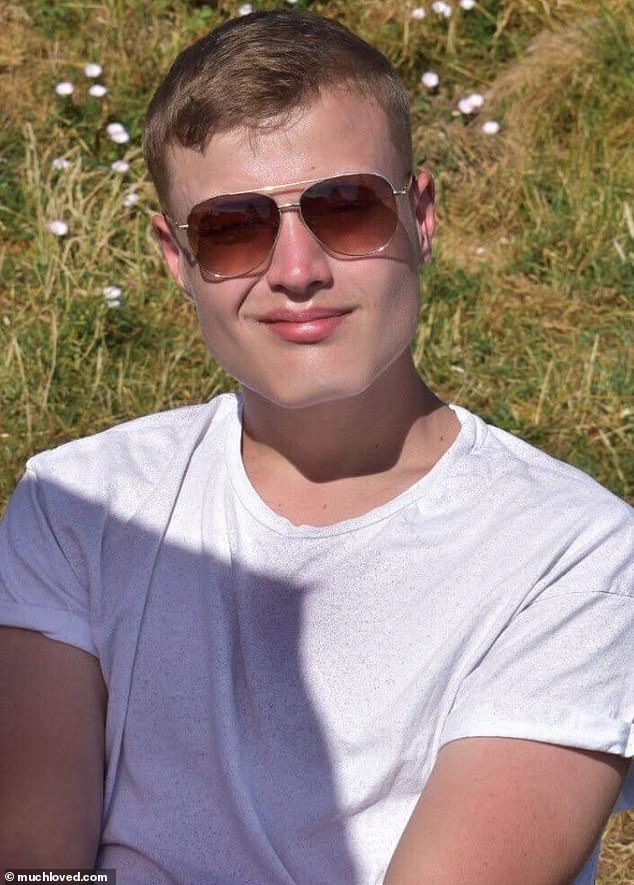 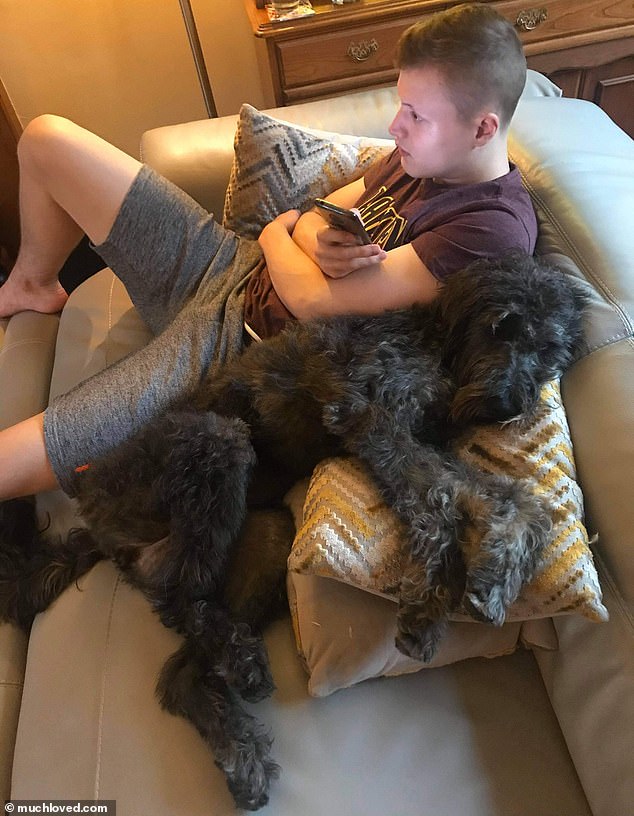 The tragic student’s father Andrew Hayter claims the university ‘should have seen the signs’, a coroner’s court heard

While the university has implemented changes, emergency contacts are only called in extreme cases and Professor O’Neill said a student missing an exam would not automatically be a cause for concern.

Coroner Rhodes-Kemp acknowledged the university had ‘a lot of systems in place’ but questioned what it would take for their emergency contact policy to be triggered.

She added: ‘I do feel it would be helpful to ask students for permission to contact next of kin for lack of engagement.’

A toxicology report found small traces of alcohol, with his cause of death being ruled as hanging.

The coroner concluded: ‘I am satisfied that Alex did take his own life and intended to do so. I certainly think the problems he had at university would have been a factor.’

The coroner has not yet decided whether a prevention of future death report should be produced for the university.

Mr Hayter thanked both Hampshire Police and Hampshire Search and Rescue for their help finding Alex.

In a statement, the family said: ‘Words cannot express how distraught and heartbroken we are that our gorgeous, funny, clever Alex, our beloved son, and brother, is no longer with us.

‘He leaves a void in our family that can never be filled. The future that we had hoped for him will not happen.

‘We would like to thank everyone who shared the missing post and the huge police led team who worked so tirelessly.’

For confidential support, call the Samaritans on 116123 or visit a local Samaritans branch. See www.samaritans.org for details