A US fighter jet shot down an Iranian drone in Syria because it allegedly posed a threat to 900 troops stationed nearby.

Officials said that the drone was deemed a threat and measures taken using an F-15 fighter jet were in self-defense. 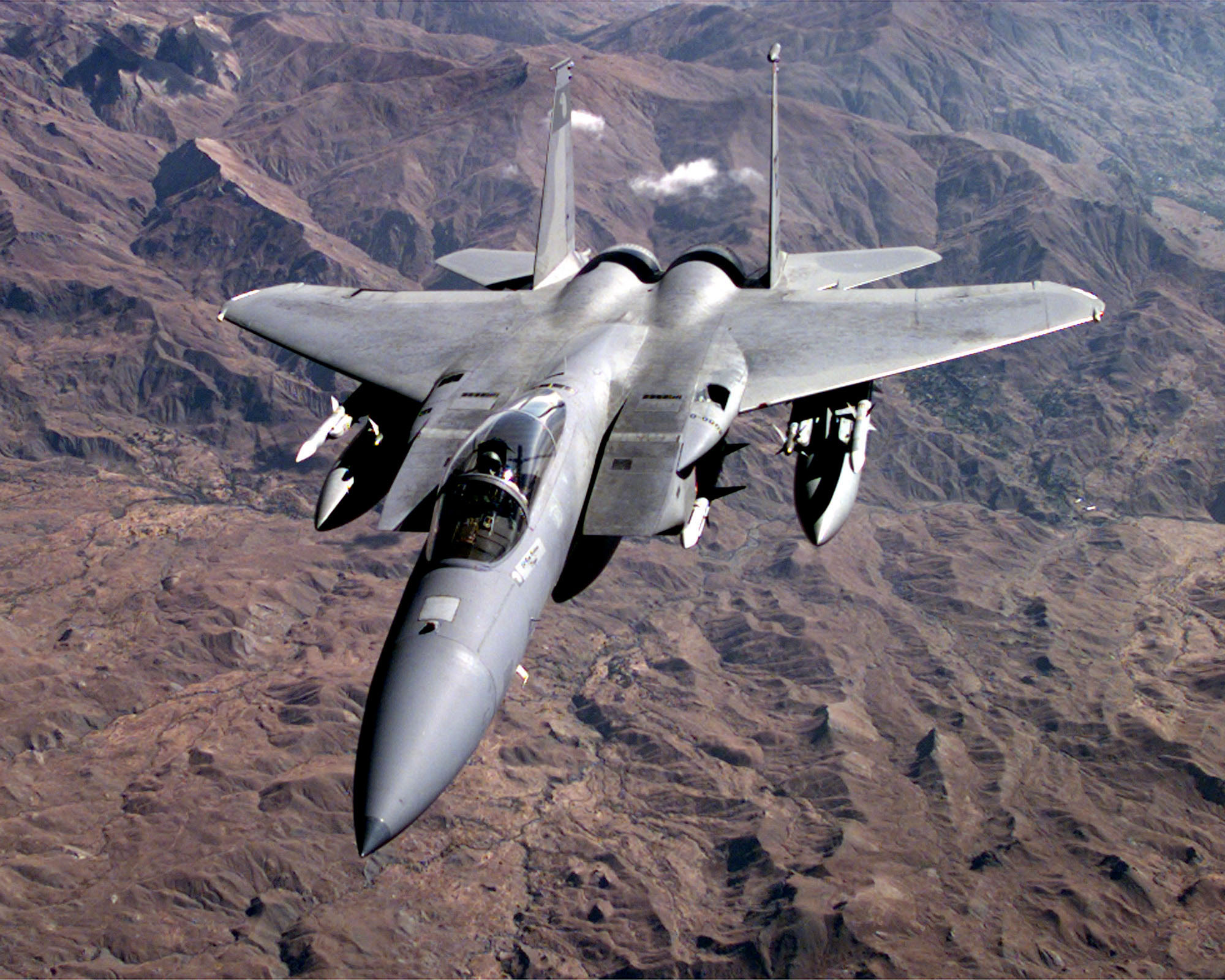 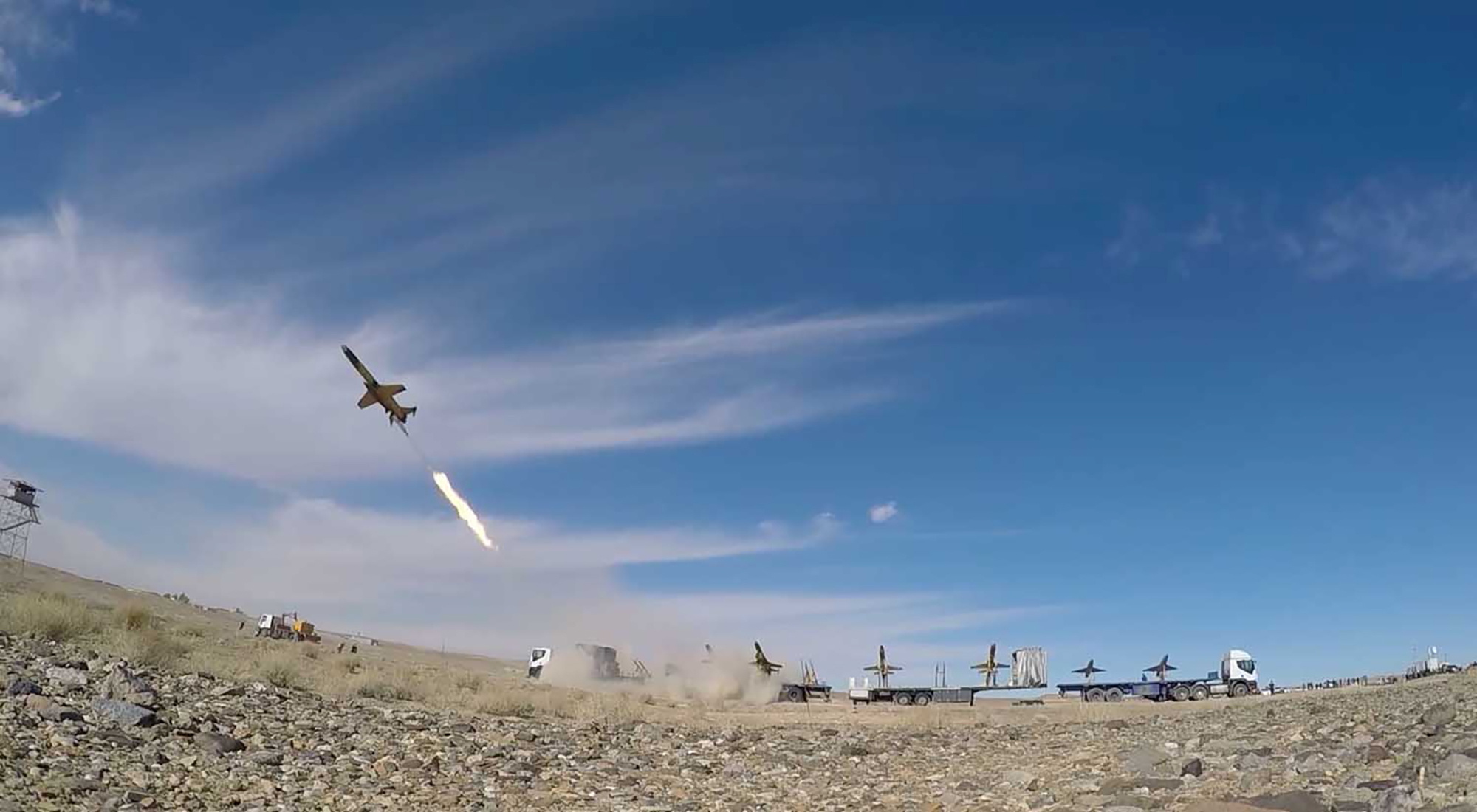 This comes after the Pentagon said last month that it was concerned about attacks on US troops in Syria and Iraq.

Two service members were wounded in July after 14 rockets hit an Iraqi base holding US forces.

The decision to take down the drone comes as chaos continues to unfold as the US pulls troops out of Afghanistan amid a Taliban takeover.

Joe Biden's administration has been heavily criticized as they plan to continue leaving the country, even as the Taliban has taken control over most of it.

Thousands of Afghan refugees are waiting at Kabul's international airport for evacuation flights out of the country.

During a press briefing on Friday, the president acknowledged that the mass evacuation of both American citizens and refugees from the country is "not without risk of loss."

Speaking at the White House, Biden said: "Make no mistake, this evacuation mission is dangerous.

"It involves risks to our armed forces and it's being conducted under difficult circumstances.

"I cannot promise what the final outcome will be or that it will be without risk of loss.

"But as commander in chief, I can assure you that I will mobilize every resource necessary."

Biden confirmed that the US had already rescued 13,000 people to date in "one of the largest, most difficult airlifts in history."

Last week, the President said that troops might have to stay in Afghanistan past the August 31 deadline to evacuate Americans.

“If there’s American citizens left, we’re going to stay until we get them all out,” the president told ABC News.