A SICK van driver who raped a woman he offered to help when a thief stole her phone has been jailed for eight years.

Andrew Mills posed as a Good Samaritan and tricked his victim into getting into the back of his vehicle by offering her a lift home. 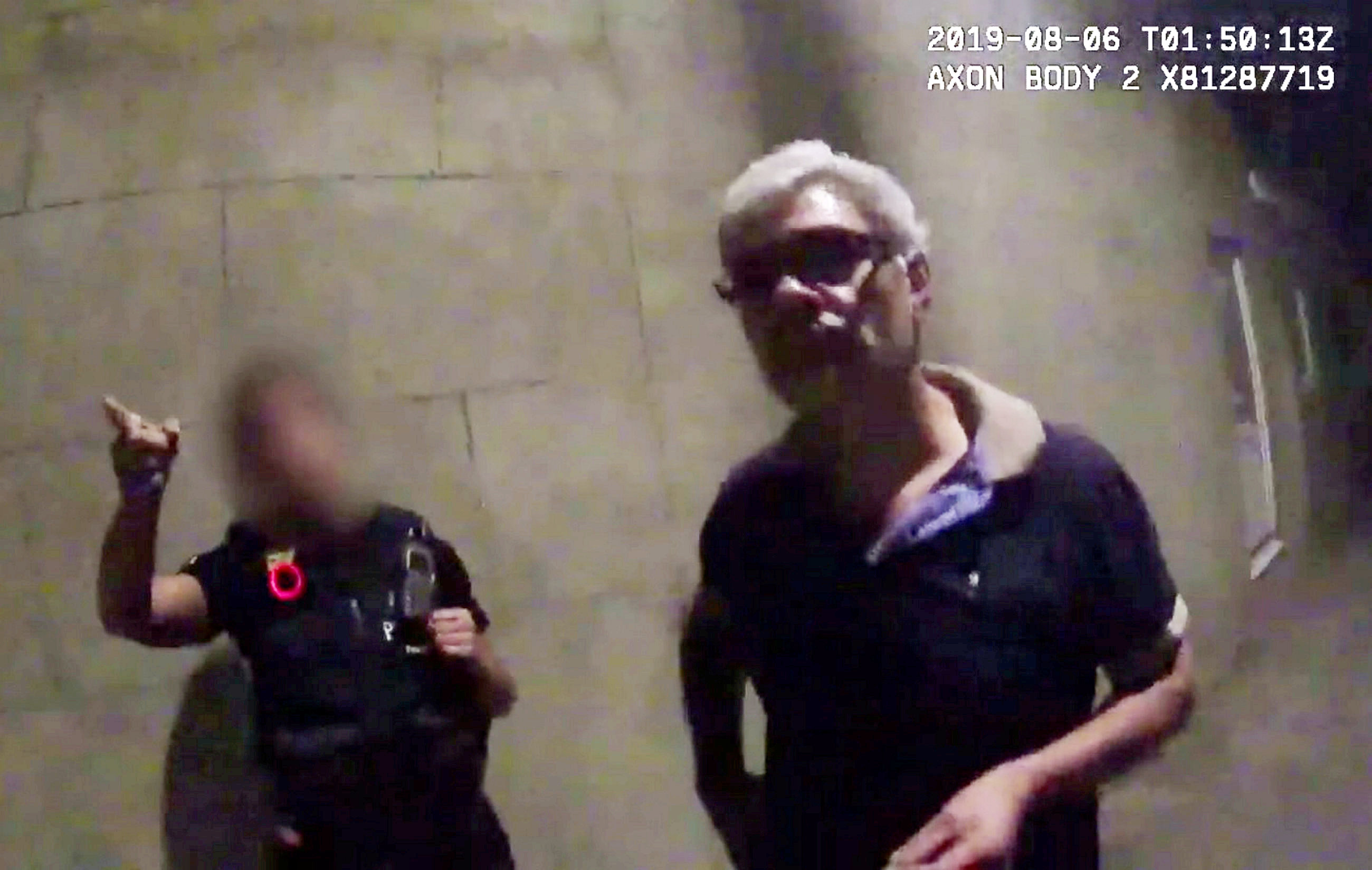 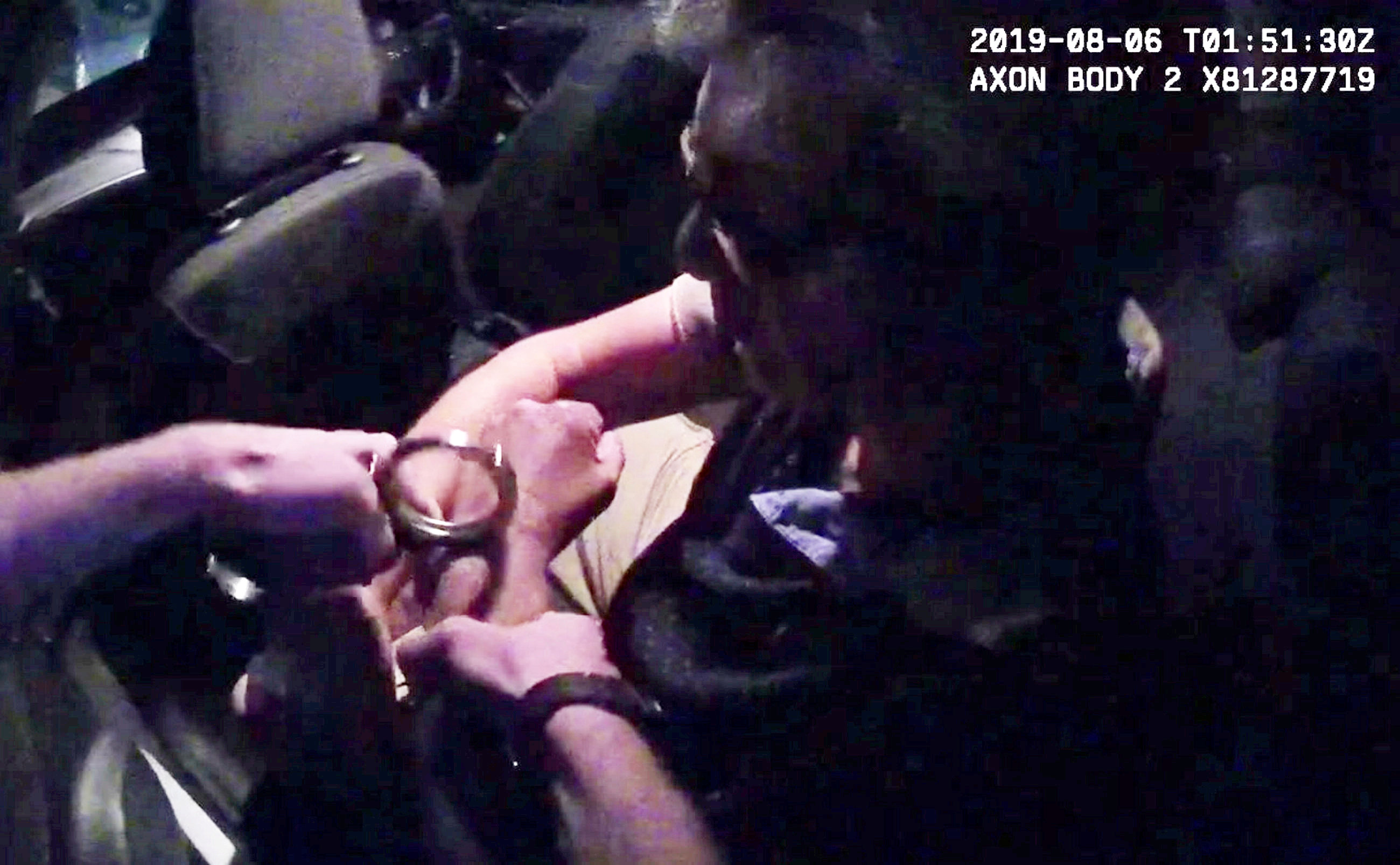 The 61-year-old spoke to the upset woman who was being helped by a group of people in Gravesend town centre in Kent just after midnight on August 6, 2019.

Mills joined the small group who were trying to help and offered to drive her home in his van.

She accepted but instead of driving her home, she was subjected to a prolonged attack in his vehicle during the journey.

The victim convinced Mills to let her get out and after escaping, she used her concealer to write down his number plate.

Police commended her quick thinking after the horrific ordeal, which helped officers to quickly locate and arrest him.

After calling police at 2am and giving officers the number plate, a patrol car located Mills' van parked near to his home on the same morning.

Officers knocked on his door and during a conversation in the street, he admitted being with the victim and was arrested on suspicion of rape.

Mills initially denied raping the woman in the back of his van, and pleaded not guilty to two counts of rape and three other sexual offences.

But a jury at  Woolwich Crown Court found him guilty of each charge following a trial, and he was jailed for eight years at the same court on Wednesday.

After the sentencing hearing, he said: "Mills has shown himself to be an opportunistic predator who poses an extreme danger to women.

"It would have been abundantly clear to him that the victim was distressed and vulnerable, and he exploited this in the worst and most deceitful way imaginable.

"Despite being put through a traumatic ordeal, the victim showed exceptional courage in managing to get out of the van and had commendable presence of mind in quickly using her concealer to write down his registration number.

"I am pleased that we have now secured justice for her. While nothing is going to undo the harm Mills has caused.

"I sincerely hope that she can take a degree of reassurance from the result of this case." 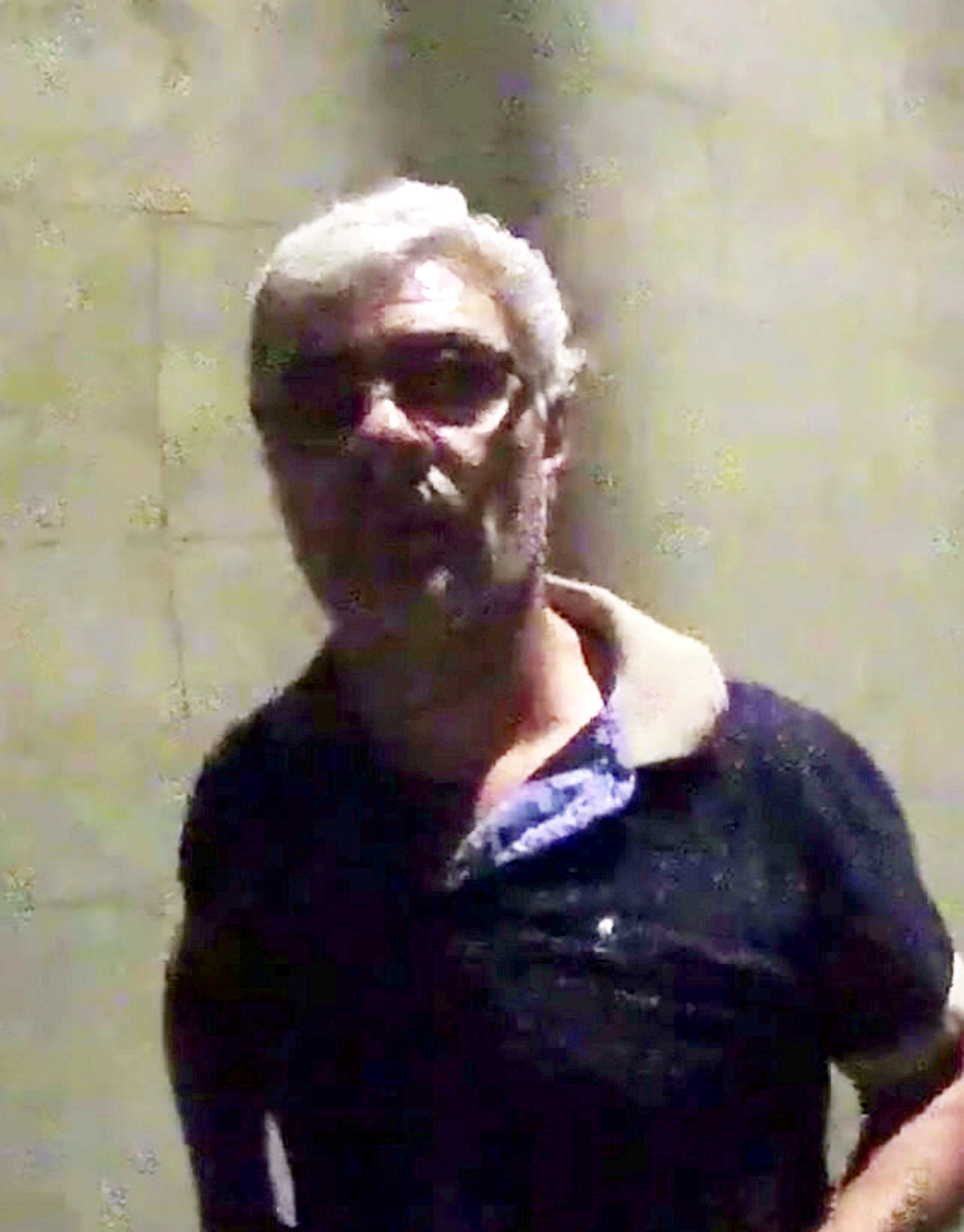 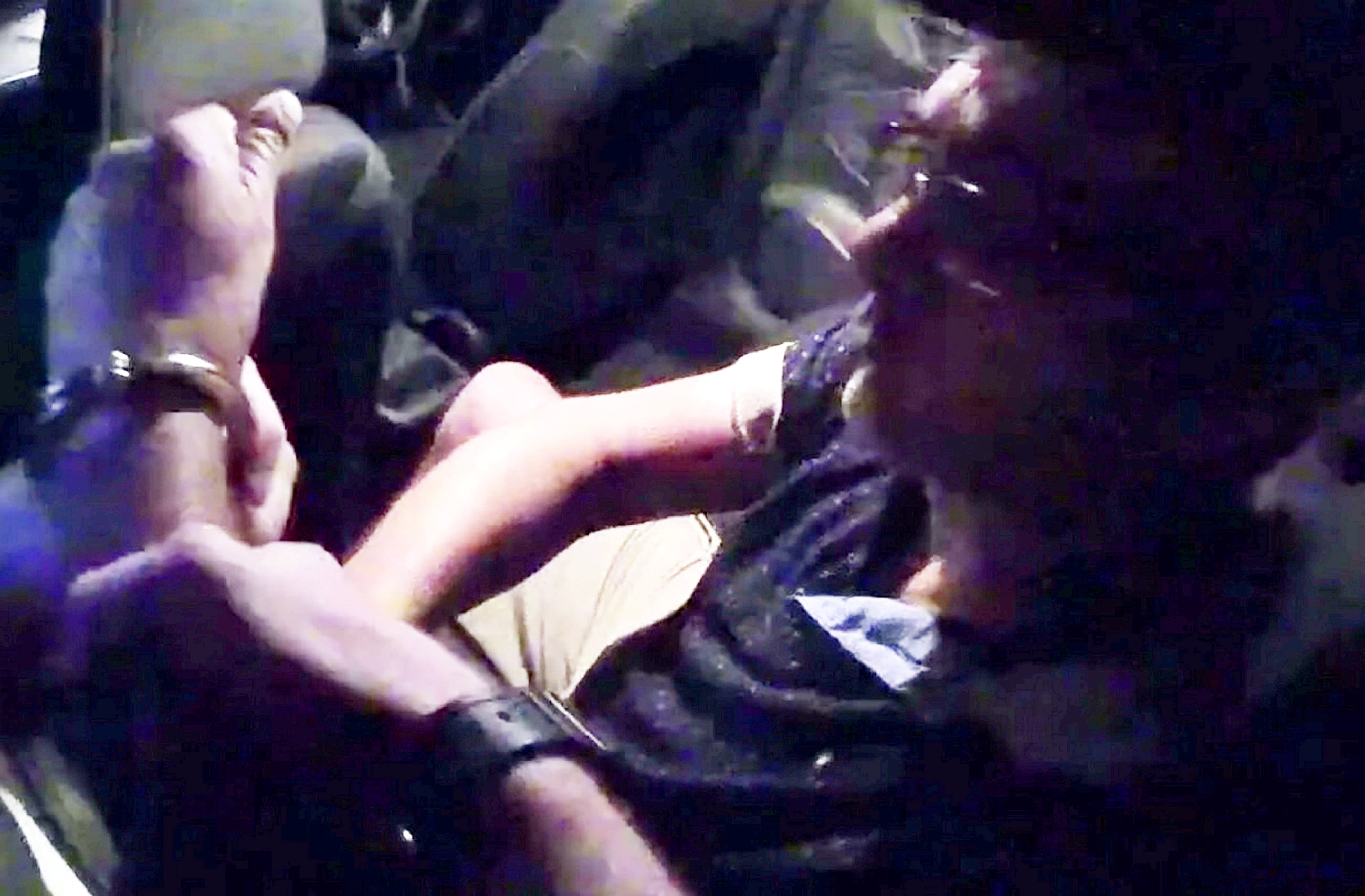