The 20-year-old ISIS sympathizer who killed four people and wounded more than a dozen during a terror rampage in Vienna “was probably alone,” Austrian officials said Tuesday, according to a report.

“We know there was at least one gunman, probably he was alone, but he was able to kill four people and he wounded 14 people,” Austrian Chancellor Sebastian Kurz told CNN. “We are very happy that the police were able to take him down, and so I would say the situation is more or less under control.”

Authorities have since said that 17 people were wounded in the attack.

However, Kurz said police are trying to determine if the attacker, Kujtim Fejzulai, was “part of a broader network,” he told the network.

Fejzulai, an Austrian-born radicalized Muslim, launched the deadly attack in the Austrian capital on Monday armed with an AK-47 assault rifle, a handgun, and a machete — and was gunned down by police within 10 minutes.

“It is crystal clear this terrorist attack was an Islamist terrorist attack,” Kurz said. “The gunman was born in Austria, he has a migration background from northern Macedonia, and what we know is that he is a supporter of the Islamic state.” 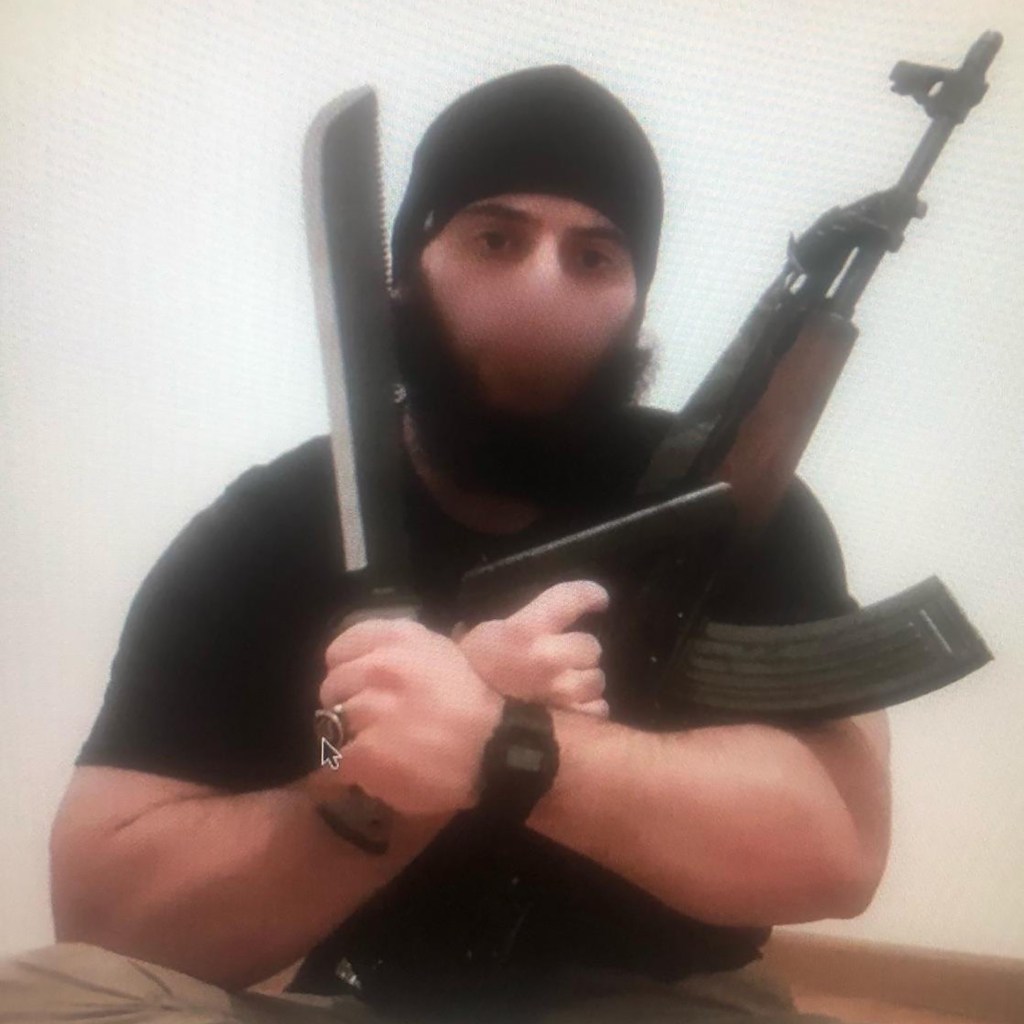 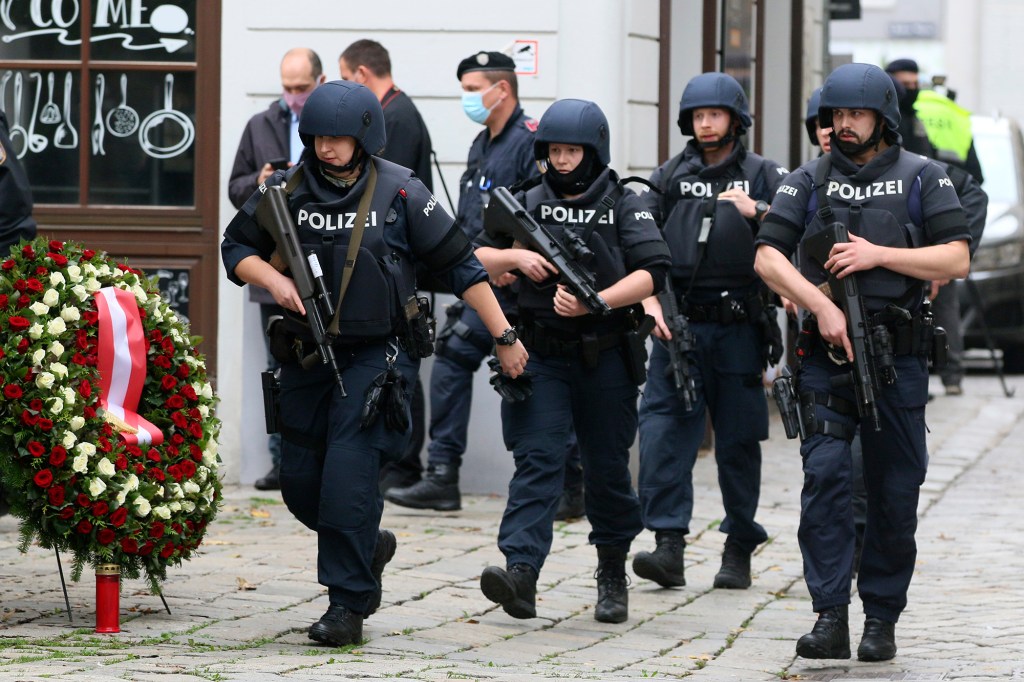 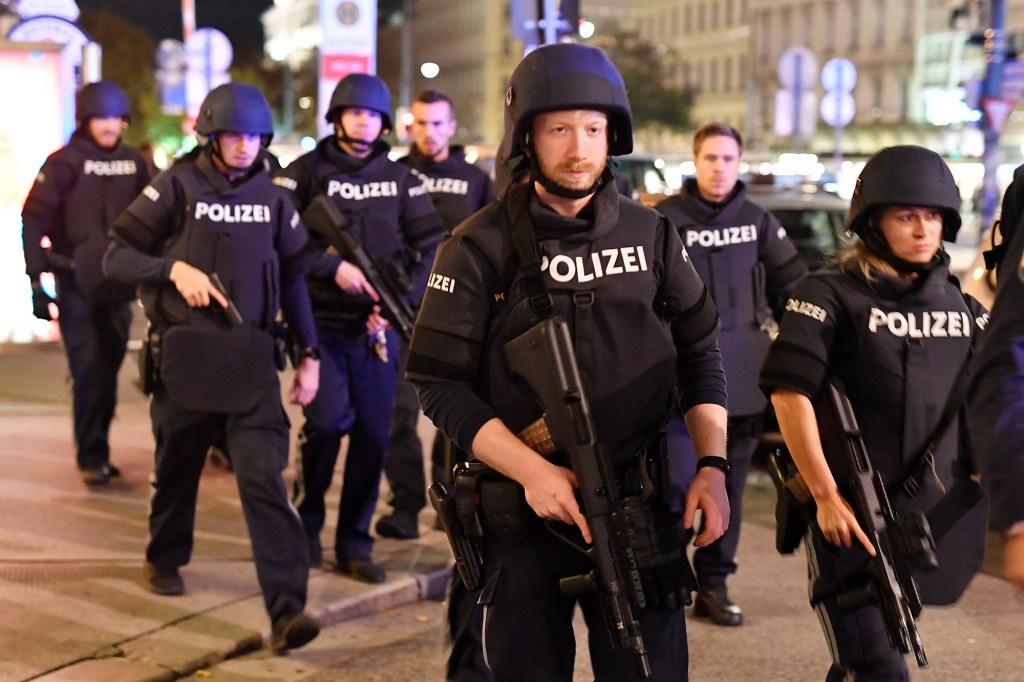 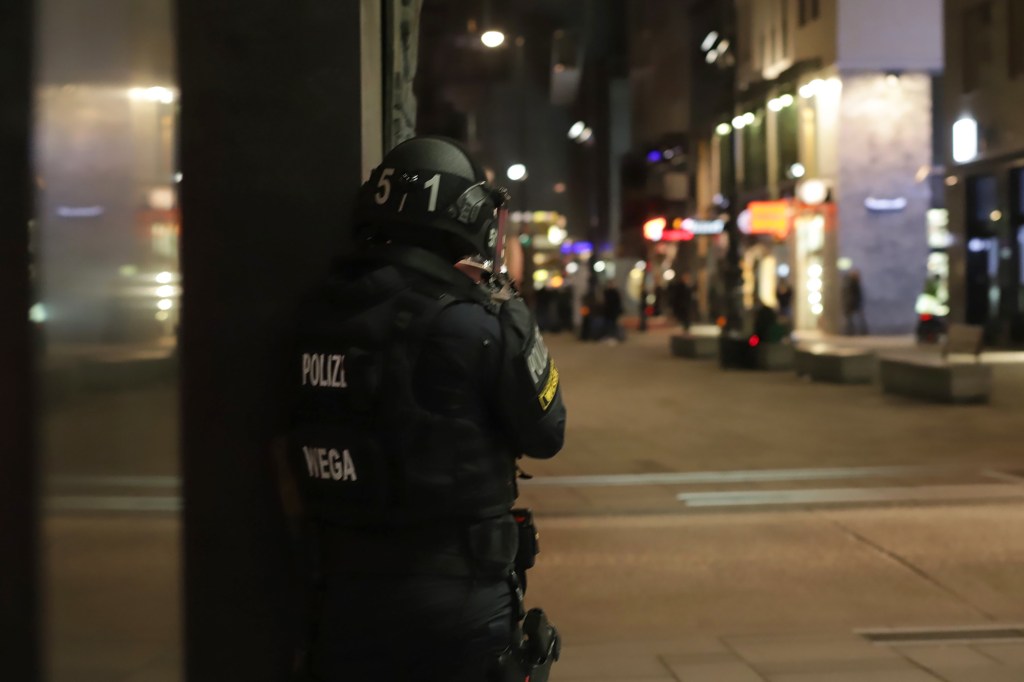 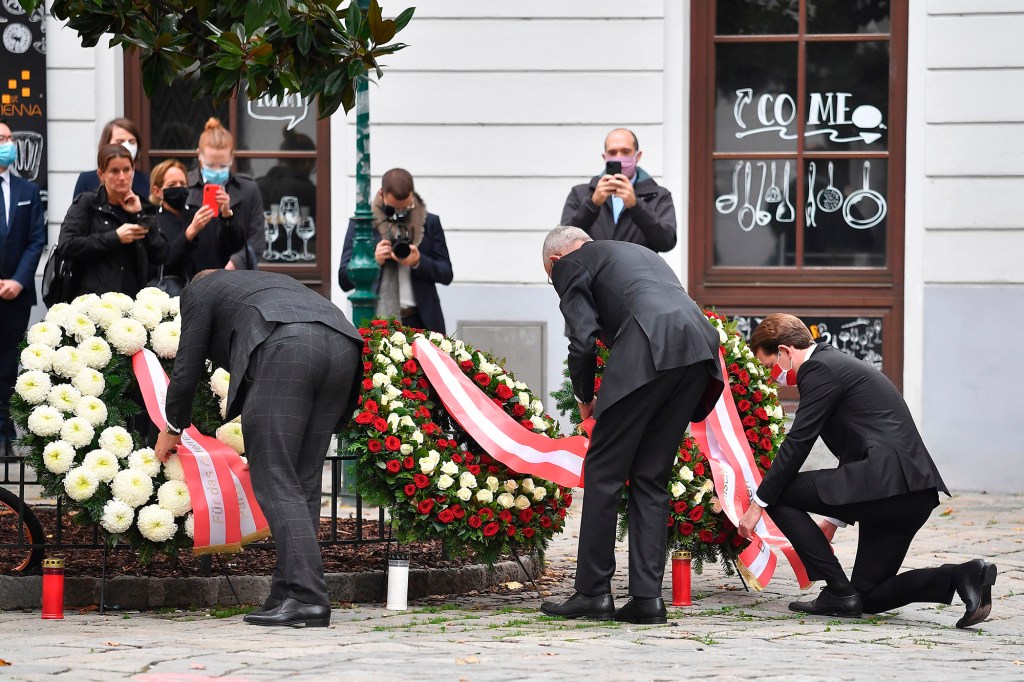 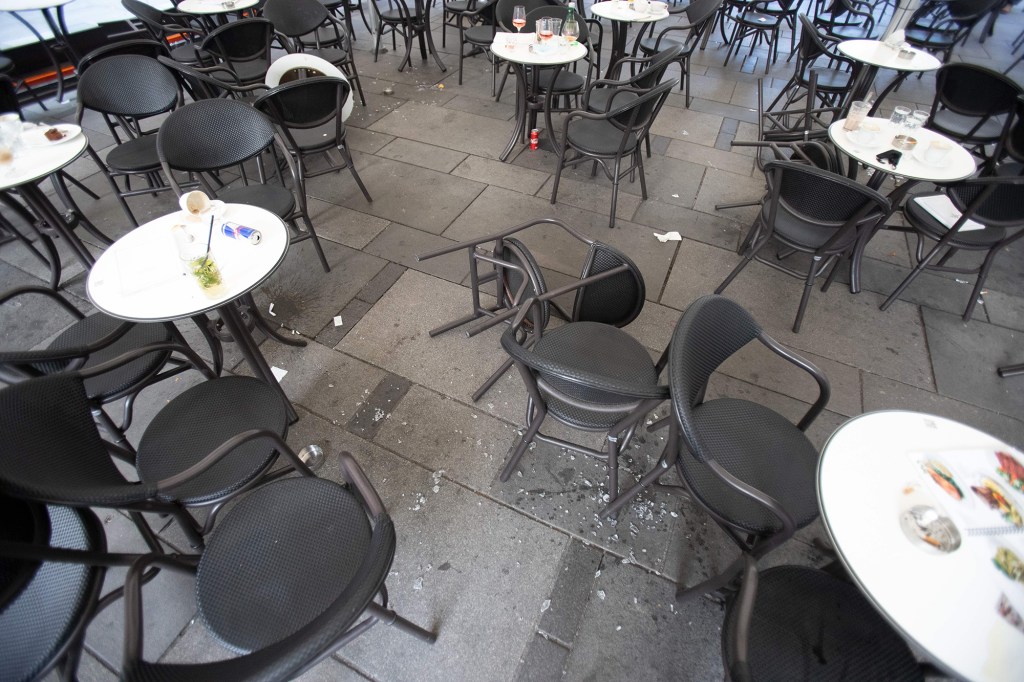