A CHALK drawing of the Virgin Mary has stunned locals after it suddenly reappeared in a pool of water.

The "miracle" image was drawn on a road during the "Beautiful Street" festival that was held in Guadalupe, Mexico in 2007 but the sketch hadn't been seen since until Wednesday. 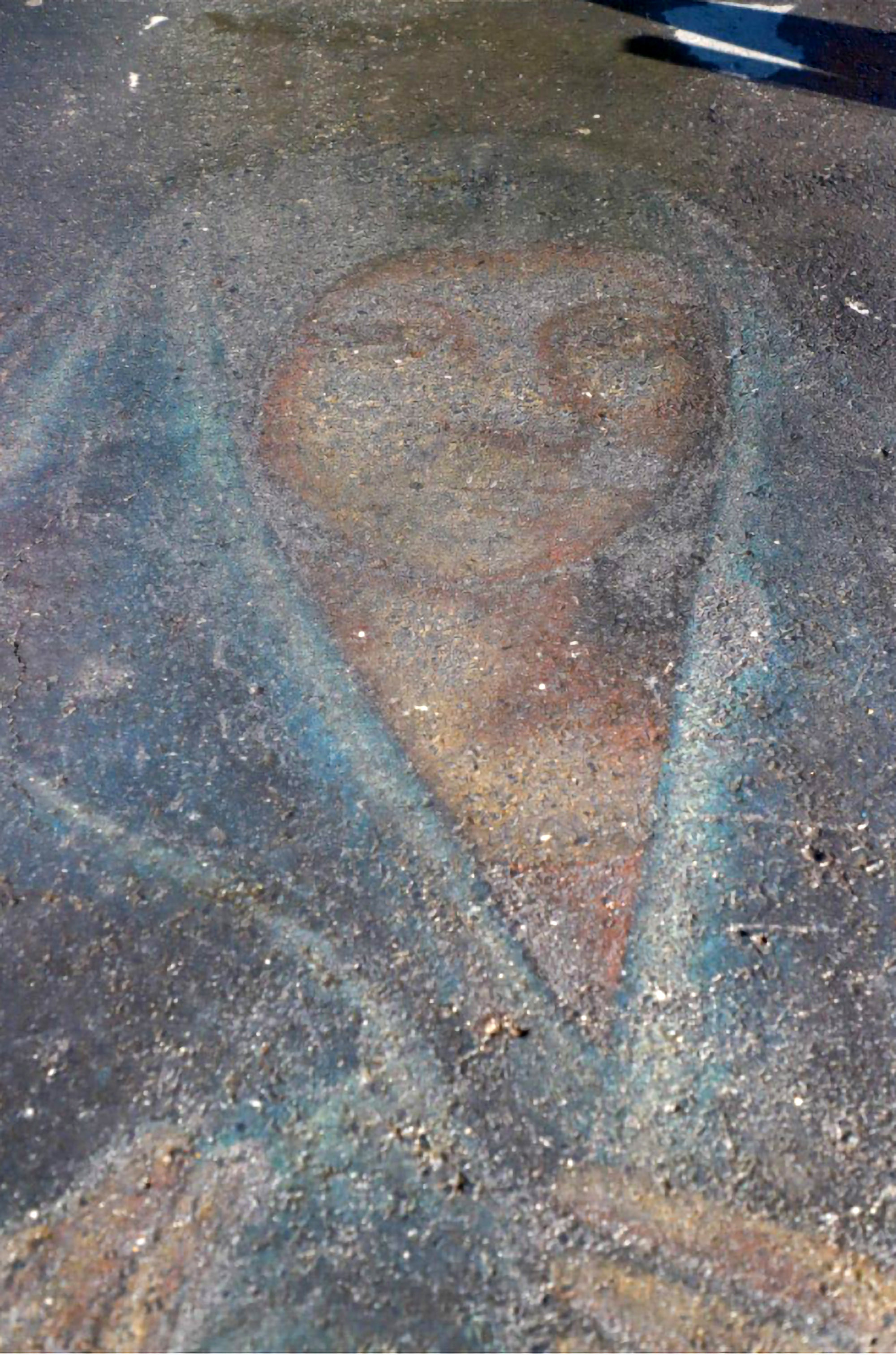 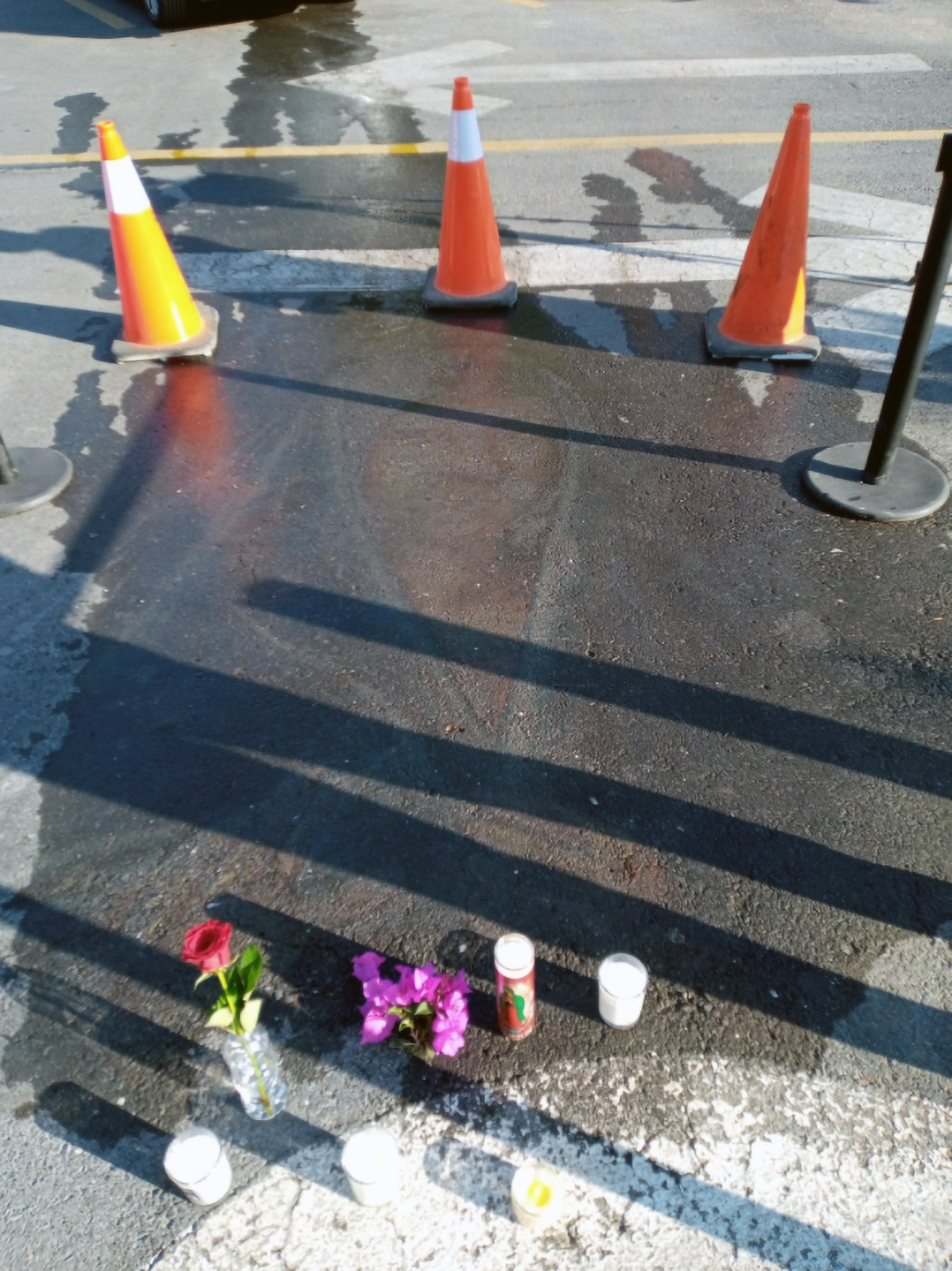 A man reportedly threw water on the floor which made the drawing more recognisable, local media reports.

Some locals have described the drawing's reappearance as a "miracle" given the parking lot had undergone a lot of change.

Council workers said the parking spots had been resurfaced and the drawing should've erased it years ago after the city experienced bouts of extreme weather.

Flowers and candles were laid at the scene while people started to pray.

The story has sparked debate on social media between believers and sceptics.

A social media user responded: "That is why you don't move forward, non-believer."

Another said: "Can't you read well. It says there it was painted in 2007 in chalk. The question is, why, after all these years it didn't rub off and appeared again." 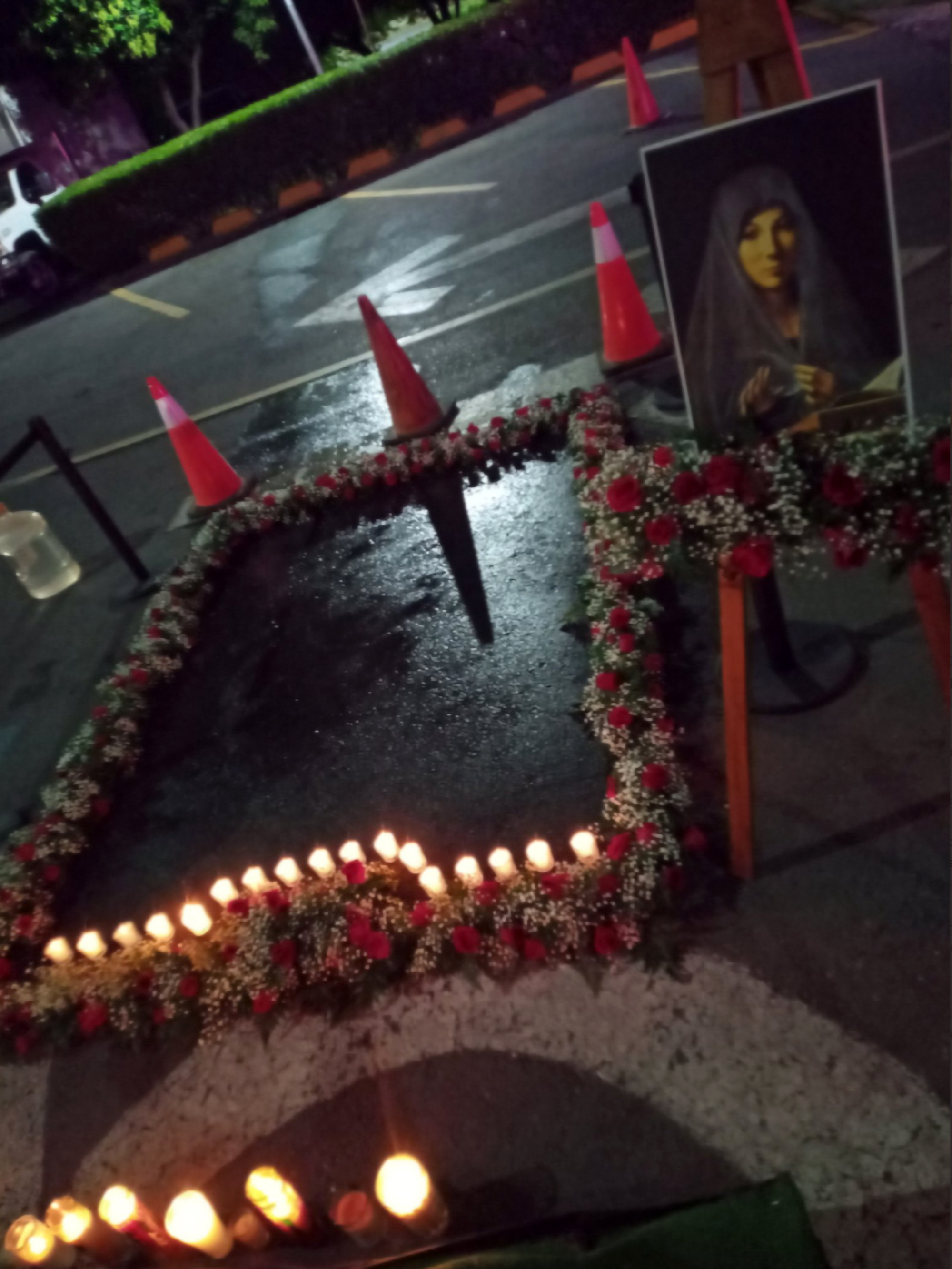 No experts have come forward offering any explanation as to how the drawing appeared but it could be due to the chemical properties of the chalk, local media reports.

It's not the first time religious figures have made unexpected "appearances".

A Virgin Mary statue that vanished 10 years ago "reappeared" at the bottom of a riverbed following a hurricane in August.

He snapped an incredible shot in which a luminous figure, with arms outstretched, suddenly appeared above the sea in Agropoli, Salerno.

Local media said the photo looked like an illuminated version of the famous Christ the Reedemer statue in Rio de Janeiro, Brazil. 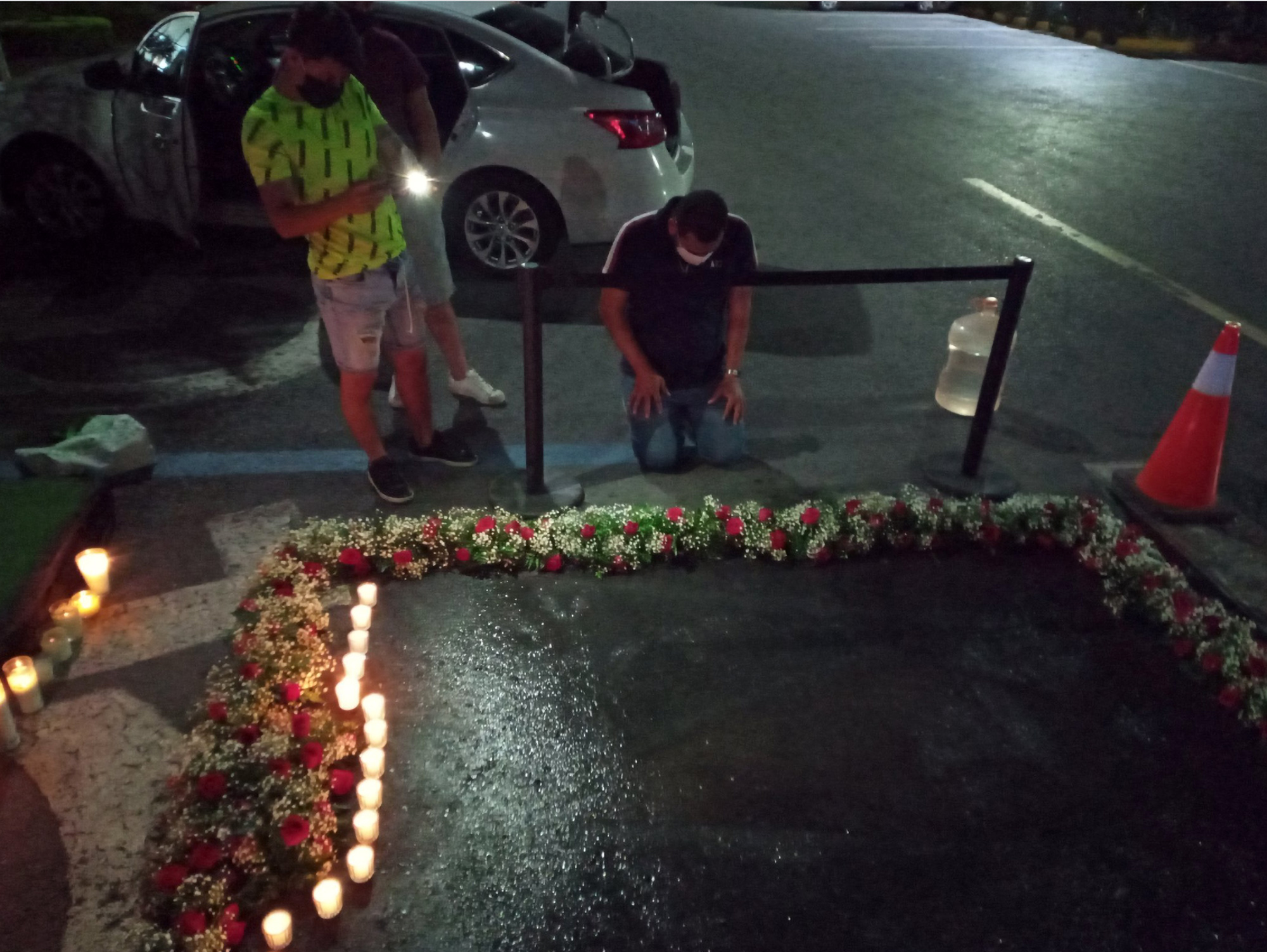 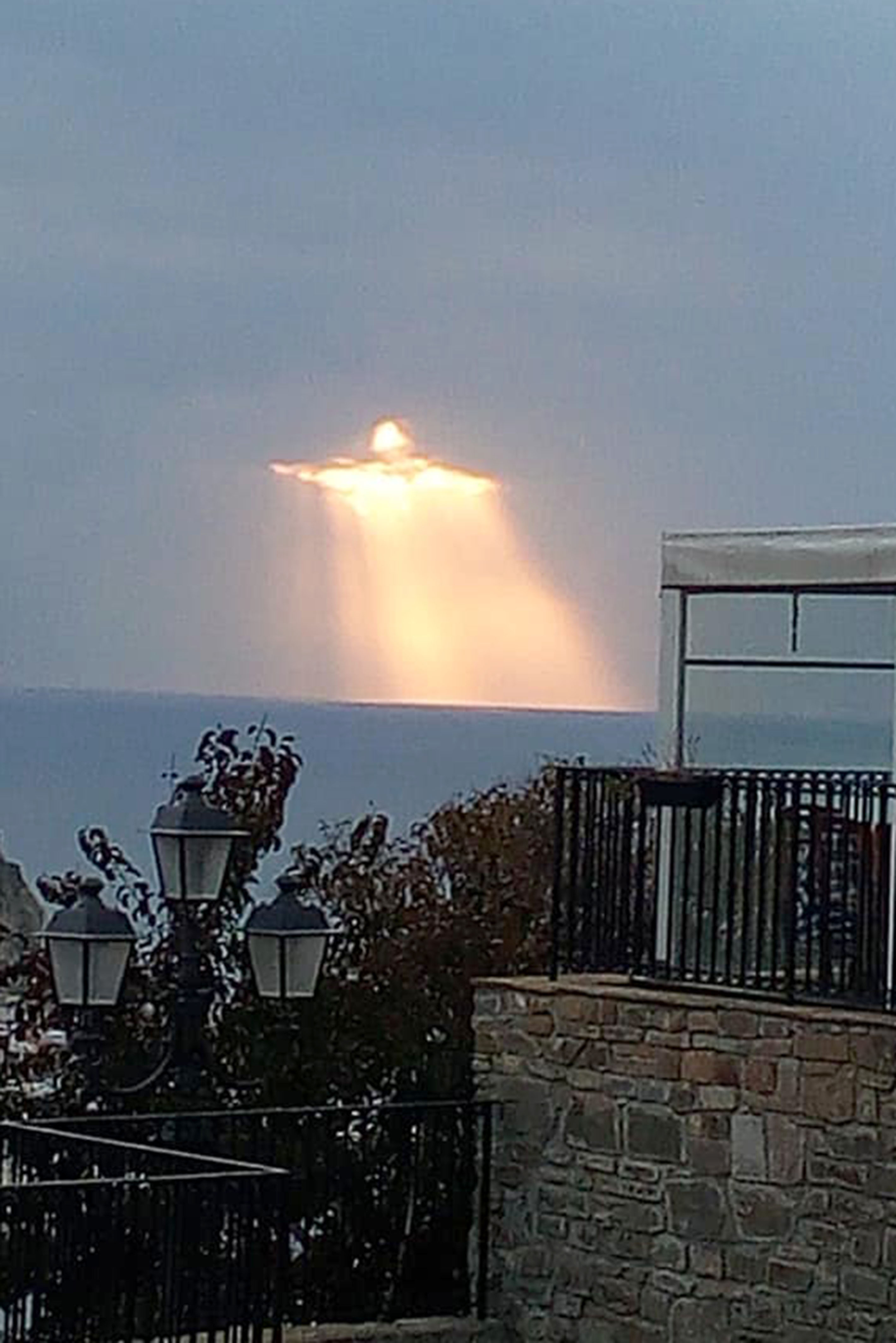