A TODDLER bled to death after swallowing a button battery that burned through his organs, after paramedics tried to save his life at his North Carolina home.

Jonathon Huff, who was just 23 months old, ingested the battery that spent four days burning through his oesophagus, intestines and aorta which caused fatal bleeding. 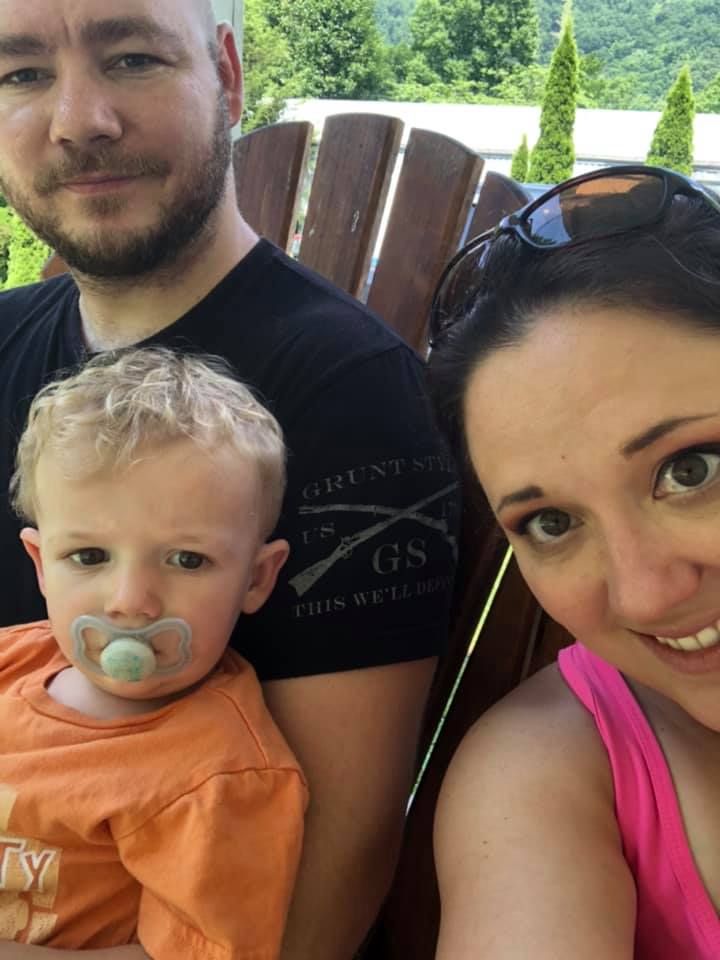 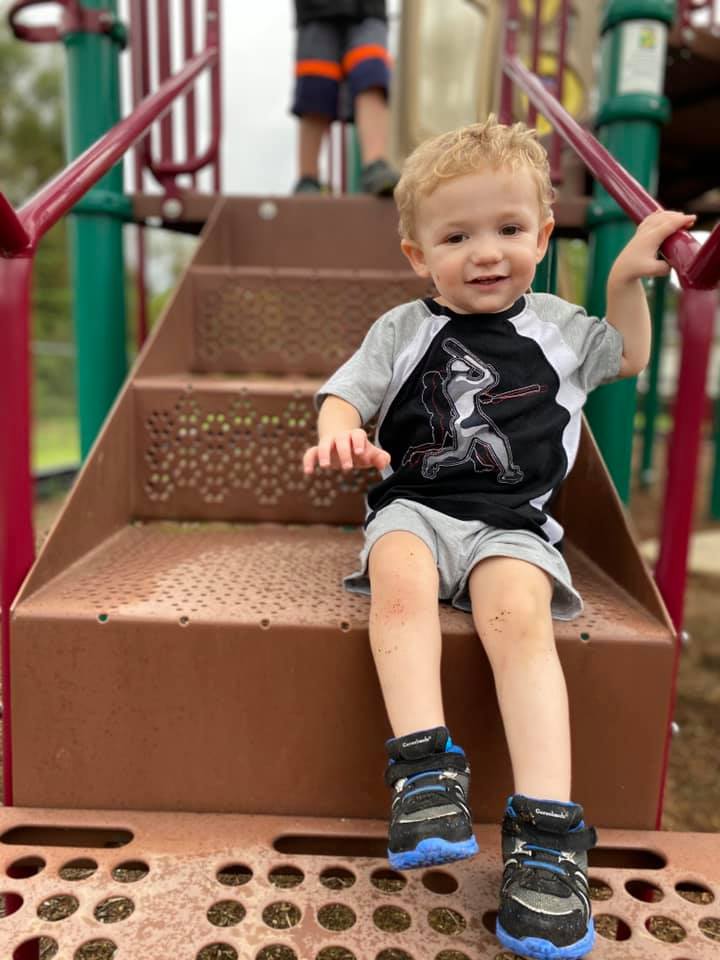 The toddler, who was affectionately known as ‘’Nugget’’, died on December 20, days after eating the disposable battery without his parents noticing.

His parents, Jacki Huff, 35, and AJ Huff, 34, thought he had a viral infection, as the battery caused nosebleeds and a raised temperature.

However, after two trips to the doctors the toddler started vomiting blood and appeared to be fitting before falling unconscious.

The toddler died tragically and an autopsy report revealed that the button battery in his intestines was from a keyfinder remote they kept on a countertop 4.5ft from the ground. 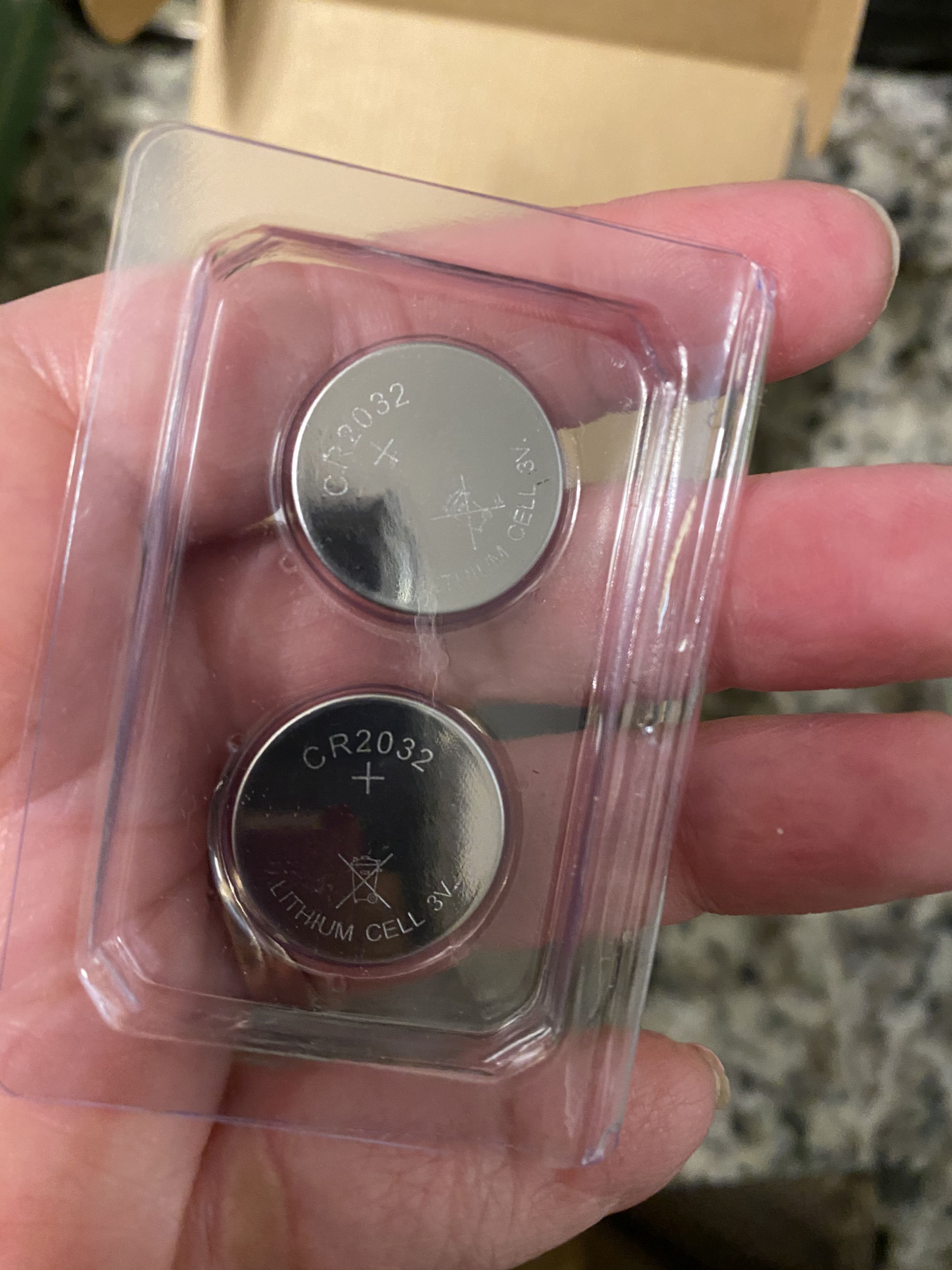 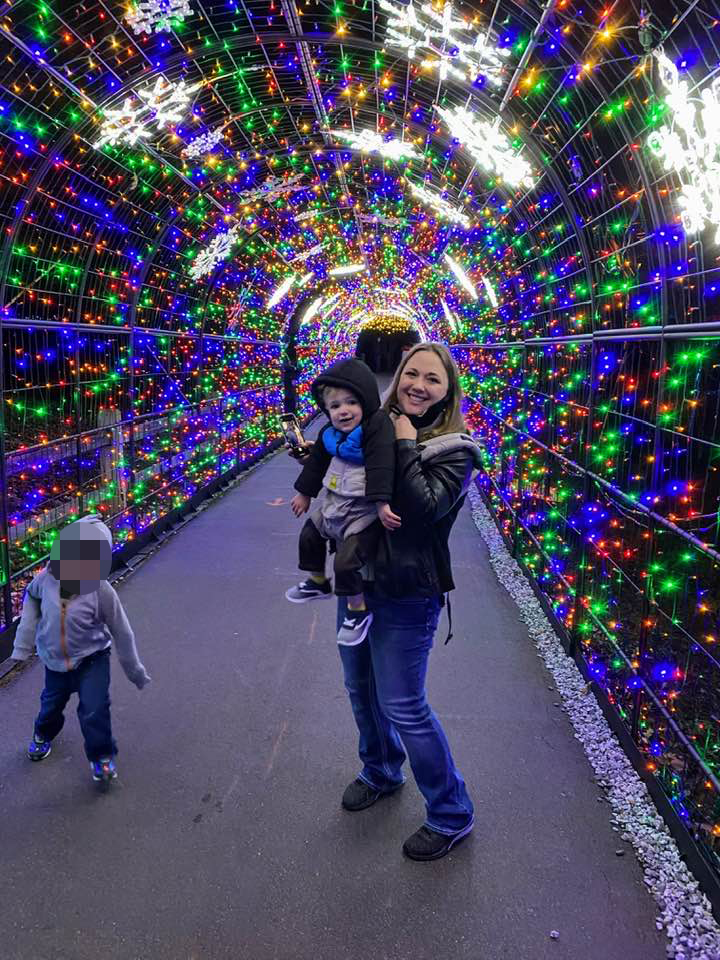 Jackie told MailOnline: “He seemed perfectly fine while we were getting him ready.

“Michael's big brother duty was to walk Johnathan inside school, he would hold his hand and walk him down the hallway to class.

“During naptime the teacher said he was asleep for about ten minutes and then they discovered he had a puddle of blood around his face, around the size of a dinner plate.

“When the teacher called and said he was vomiting blood my heart stopped. I'm less than a minute's drive from the school so I dropped everything at work and drove over there.

“I beat the ambulance and when I got there he was sat in one of the teacher's lap, he looked very pale and really tired, but his vital signs looked good.

“The paramedics said it was a nosebleed and that the blood probably dripped down his nose, down the back of his throat and irritated his stomach, made him nauseous and threw up.

“It's a reasonable explanation and it's exactly what I would say as a medical professional, 100%.”

After seeing the paediatrician  Johnathan was thought to have had a good day at daycare only appearing tired during the last ten minutes of class.