THE White House trolled House Speaker Nancy Pelosi on Thursday by showing a clip of her "on loop" in a hair salon flouting COVID rules.

Press secretary Kayleigh McEnany started the press briefing with the video, and called on the Speaker to apologize to the country. 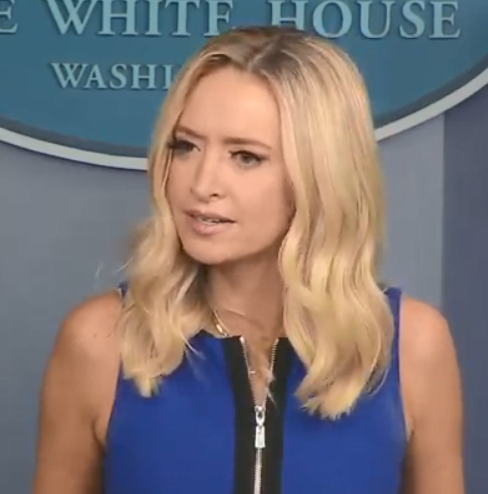 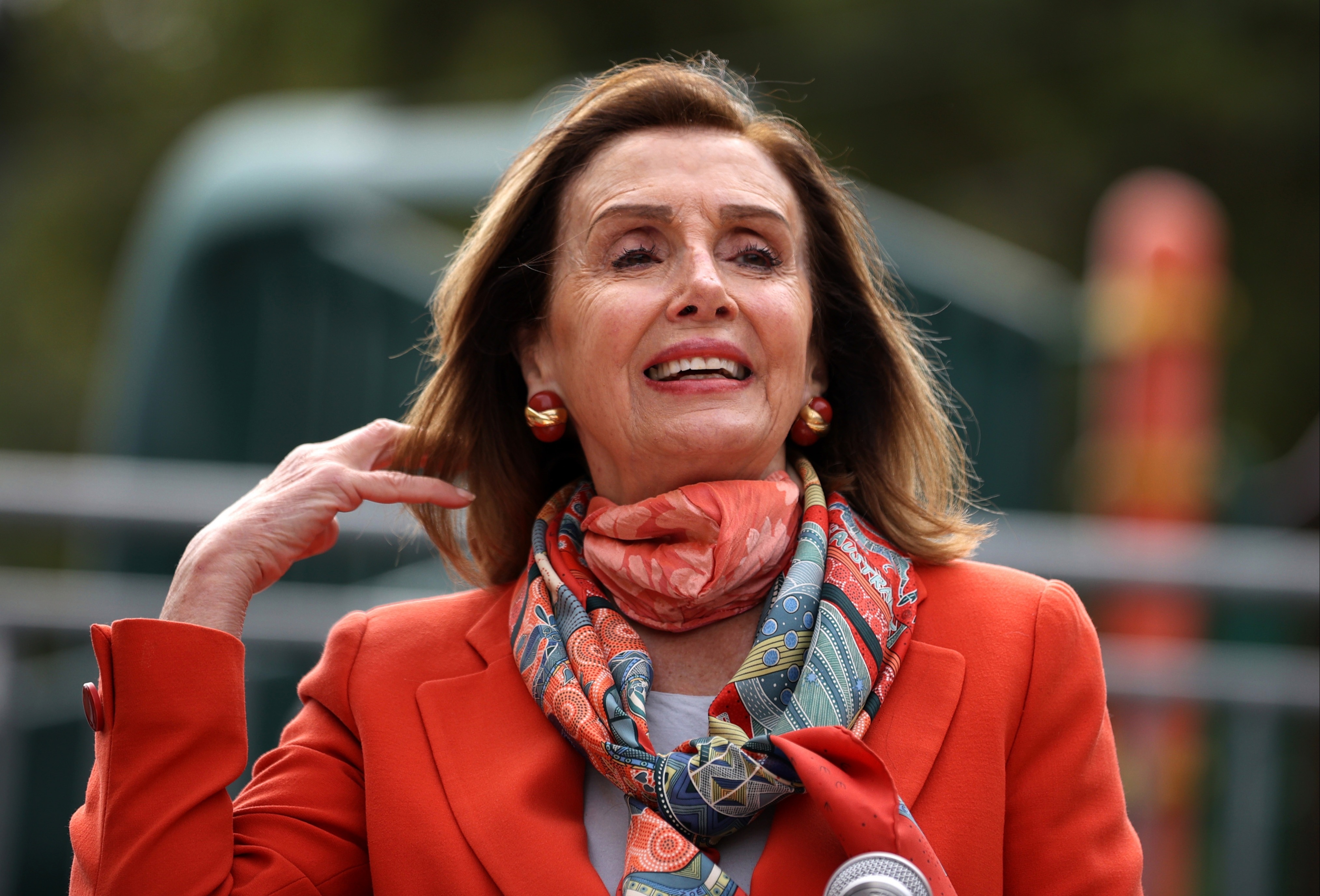 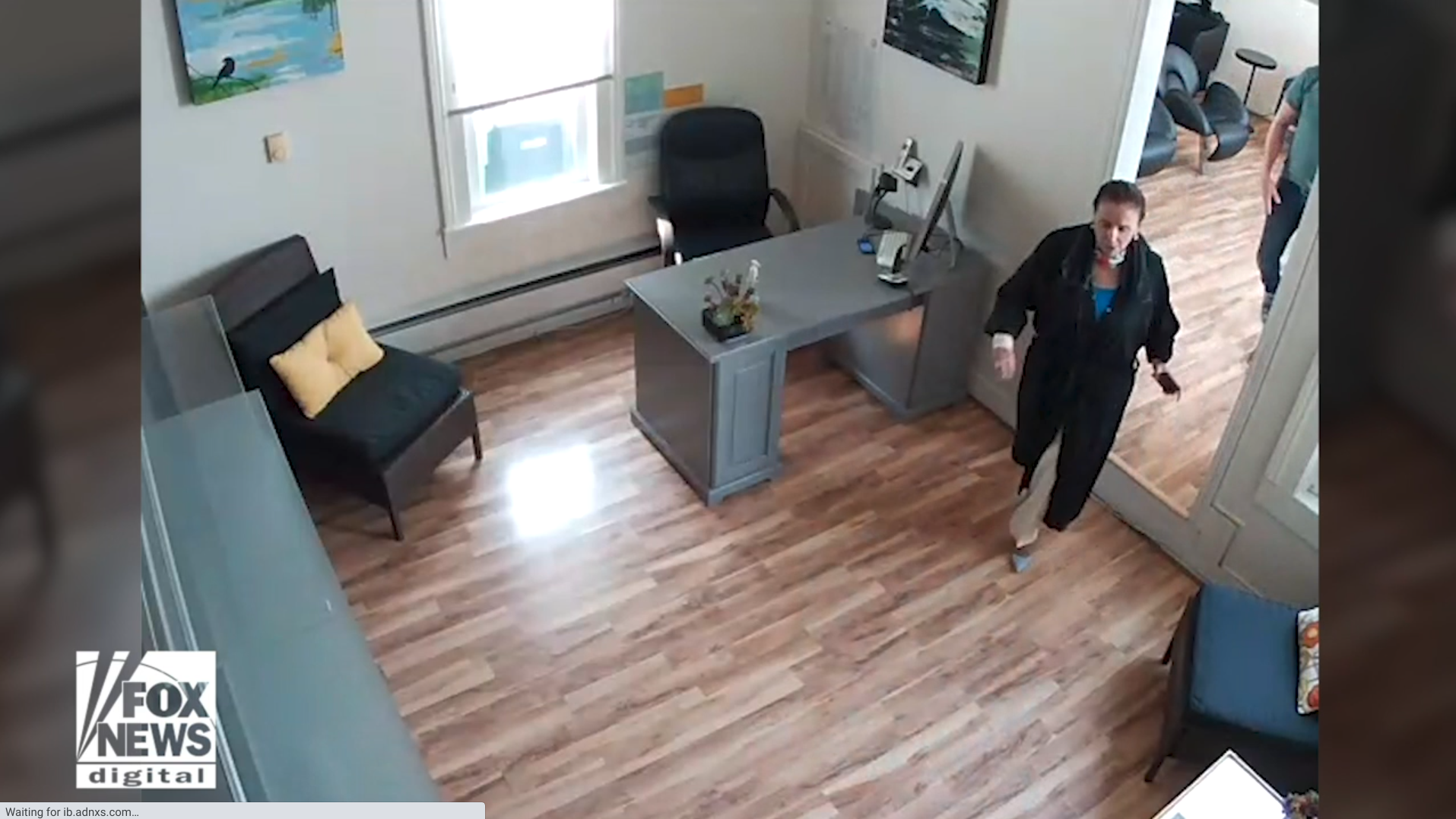 McEnany said Pelosi should "apologize to American people" after she demanded that the business owner say sorry to her.

"Two briefings ago, I asked 'where is Nancy Pelosi?'" McEnany began, as a clip of Pelosi going into the salon without a mask played behind her. "Today, I can announce that we've found Nancy Pelosi."

"As you can see, we found Nancy Pelosi going into her hair salon – we'll be playing the video on a loop for all of you to see during the duration of this introduction" she added, gesturing at the screen behind her.

"Nancy Pelosi was not in the halls of Congress when I asked where she was. She was not working in good faith to make a deal for the American people.

"Nope, Nancy Pelosi was found in San Francisco at a hair salon, where she was indoors, even though salons in California are only open for outdoor service." 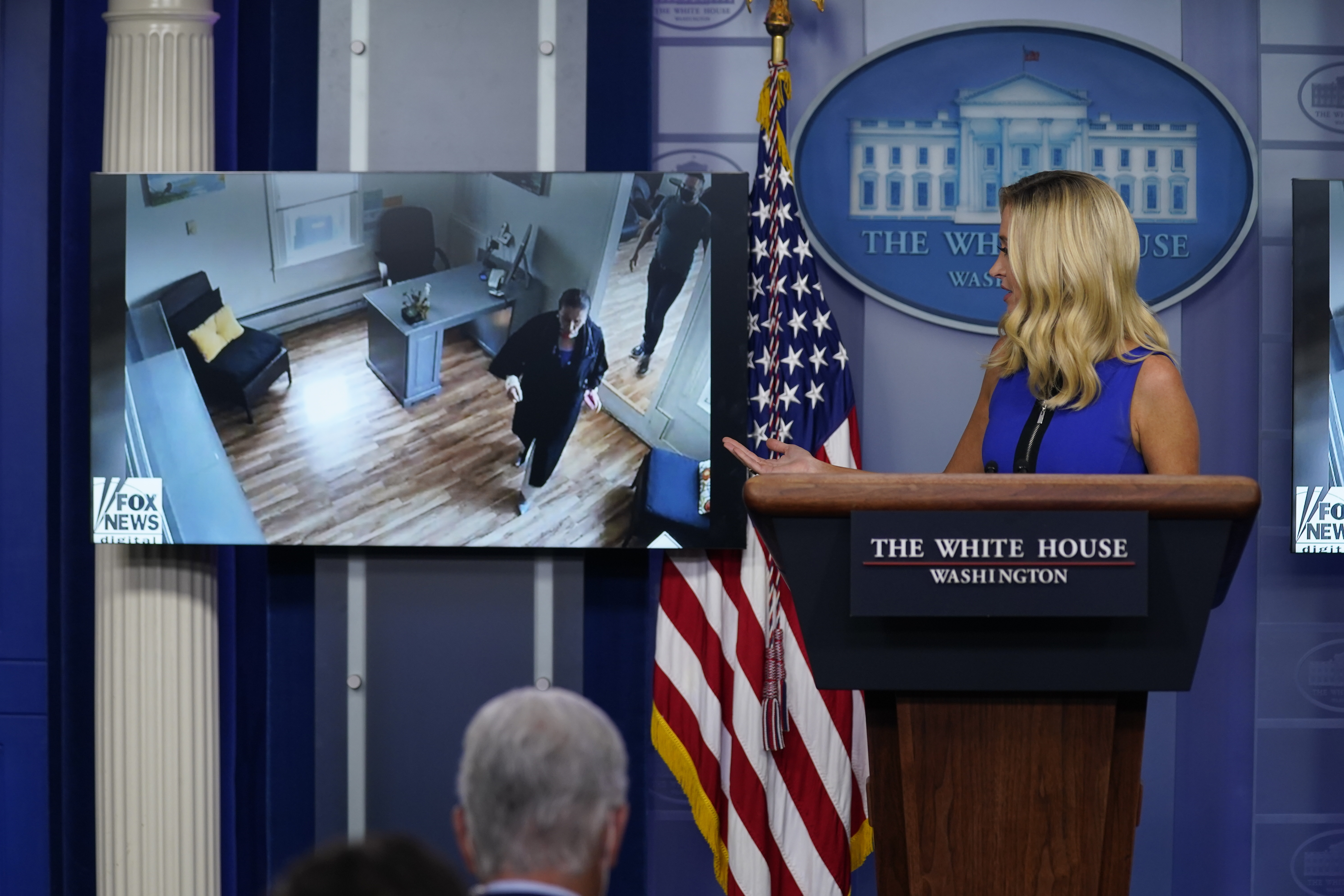 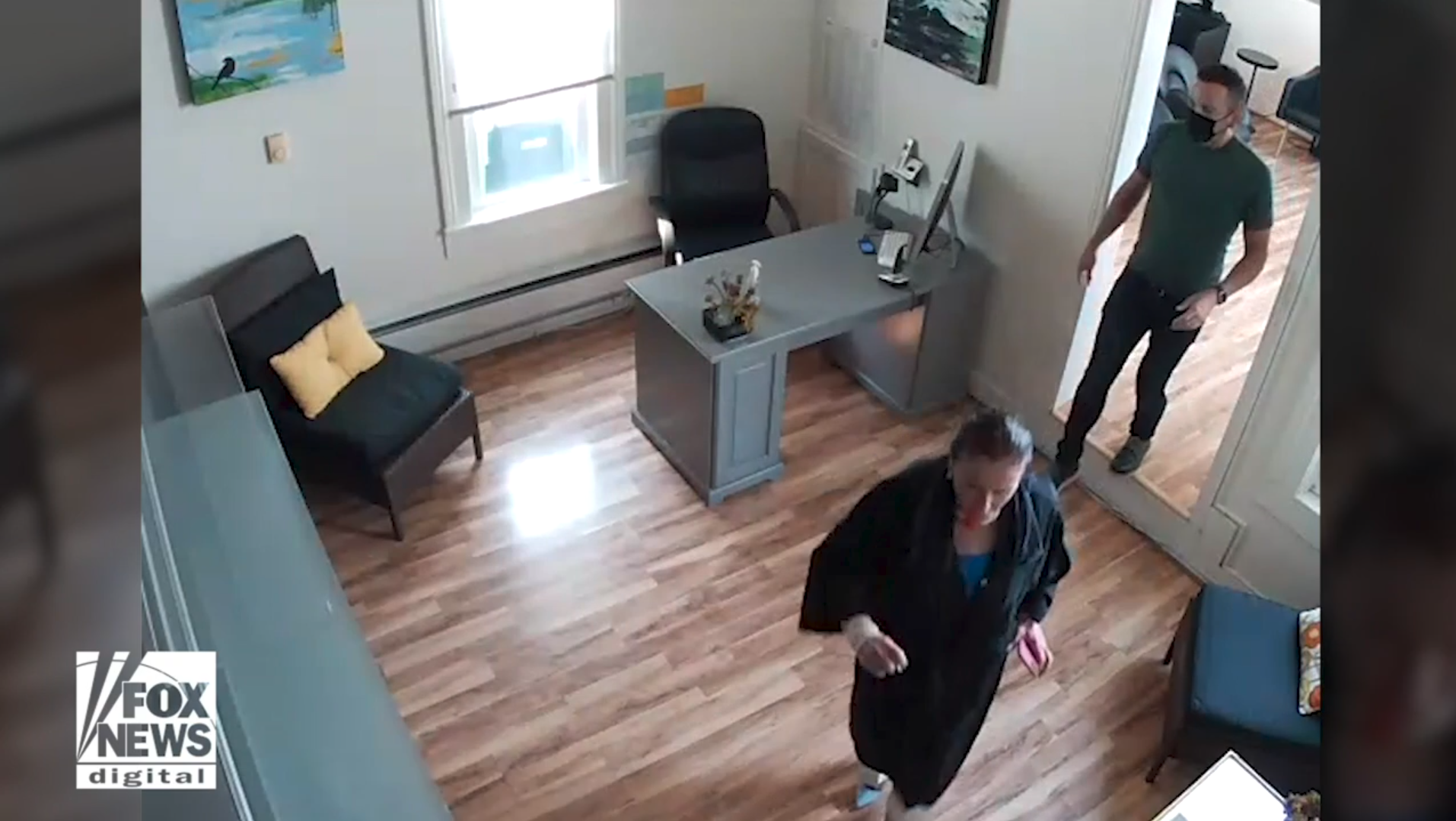 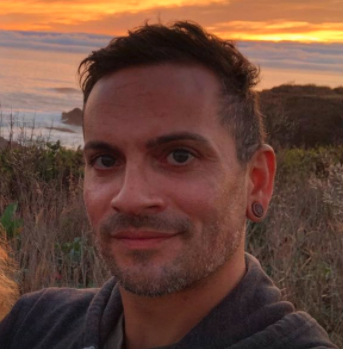 McEnany jibed that apparently the rules "do not apply" to the House Speaker, adding that she ordered small businesses to shut down – and to reopen "only for her convenience."

"'Do as I say, not as I do,' says Nancy Pelosi," McEnany continued, going on to accuse the politician of holding up $1.3trillion in coronavirus relief after inter-party negotiations came to a standstill.

"Before she skipped town to violate her state's health guidelines, Pelosi proposed a bill, it was called the HEROES Act, which contained no additional Paycheck Protection funding," McEnany said, remarking on how Pelosi had "bizarrely accused" the Salon of plotting against her.

McEnany's comments came a few hours after Pelosi canceled her press briefing Thursday after claiming her hair appointment furore was a "set-up."

She was supposed to speak to reporters and news outlets but the event was canceled at around 11am. 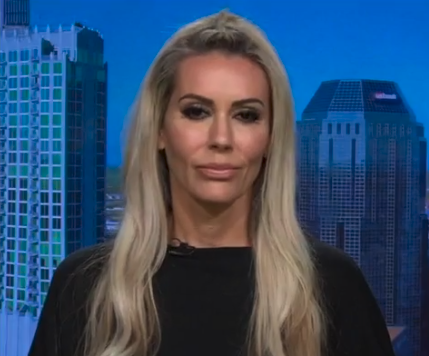 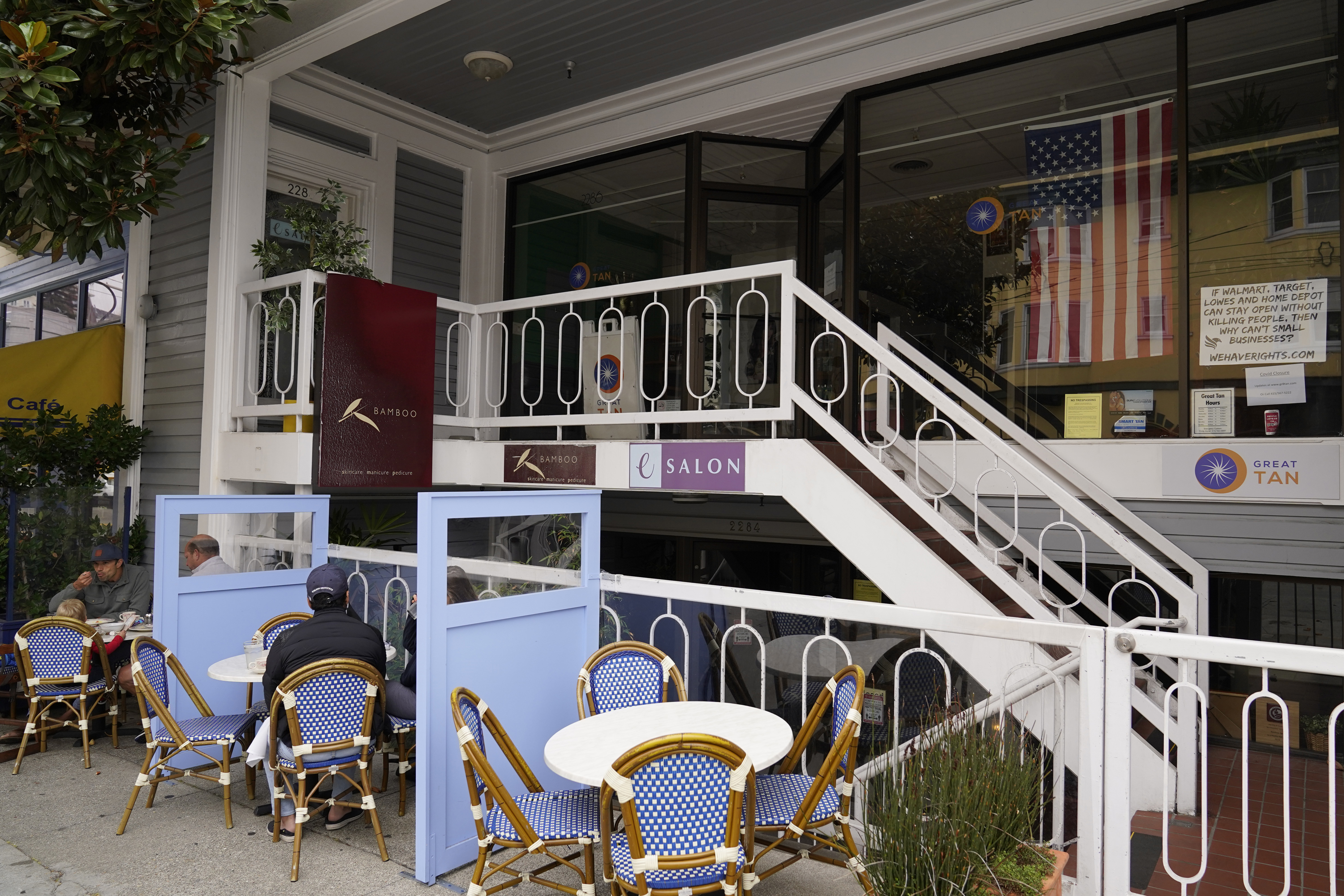 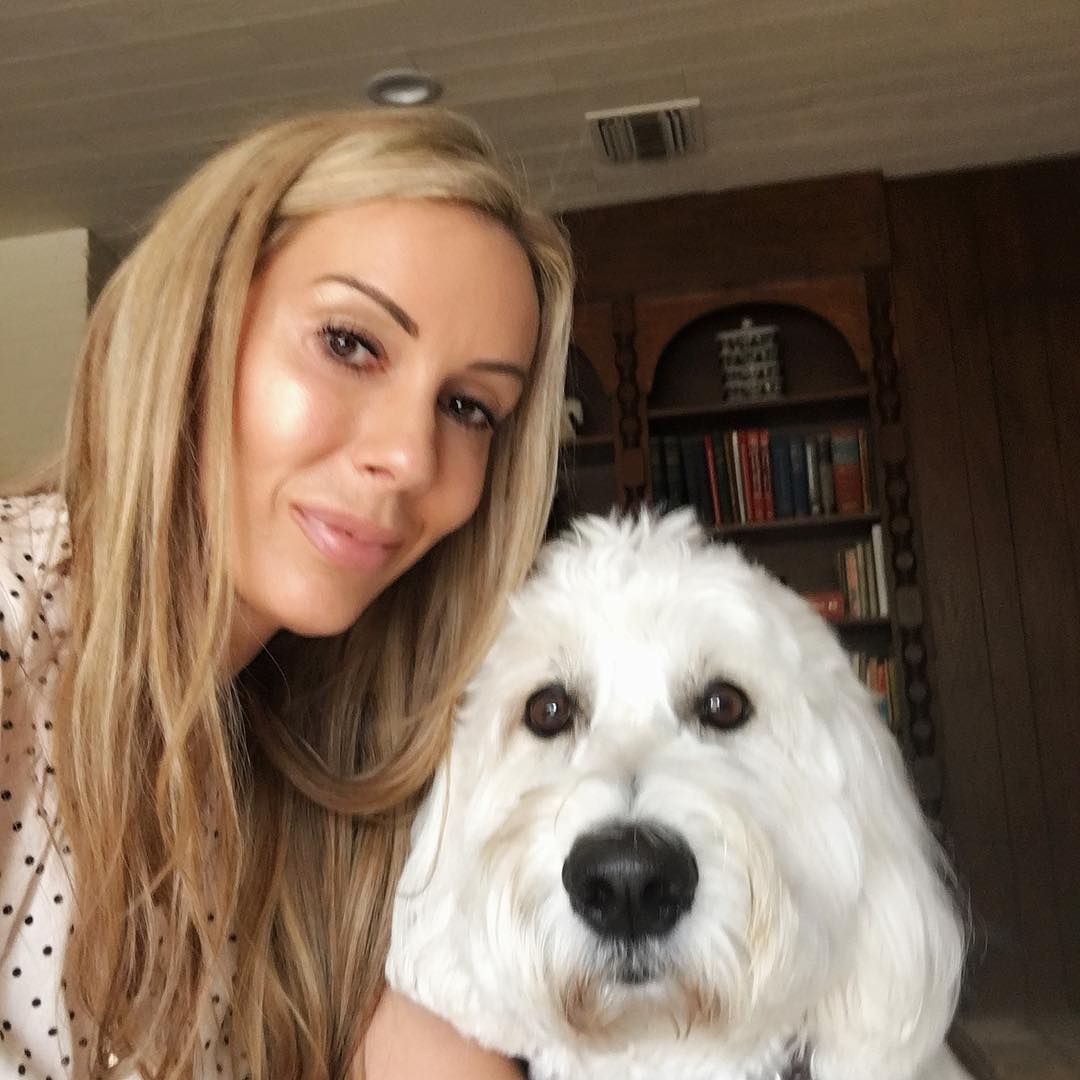 Kious has publicly claimed that she had no knowledge of the appointment made by Pelosi's assistant – but one of her stylists, Johnathan DeNardo, claimed his boss approved the House Speaker's now infamous appointment.

Kious told Fox News' Tucker Carlson "the appointment was already booked so there was no way I could have set that up."

But in a statement issued through DeNardo's lawyers, the stylist claimed his boss approved the appointment a day before – and even launched a "vitriolic and incendiary" attack on the senior Democrat.

Citing "photographs, videos and witness information," DeNardo's lawyer alleged that Kious "has been operating her business" despite the lockdown orders as far back as April.

The salon owner told Fox that she has independent stylists who work for her and rent out chairs in her salon. 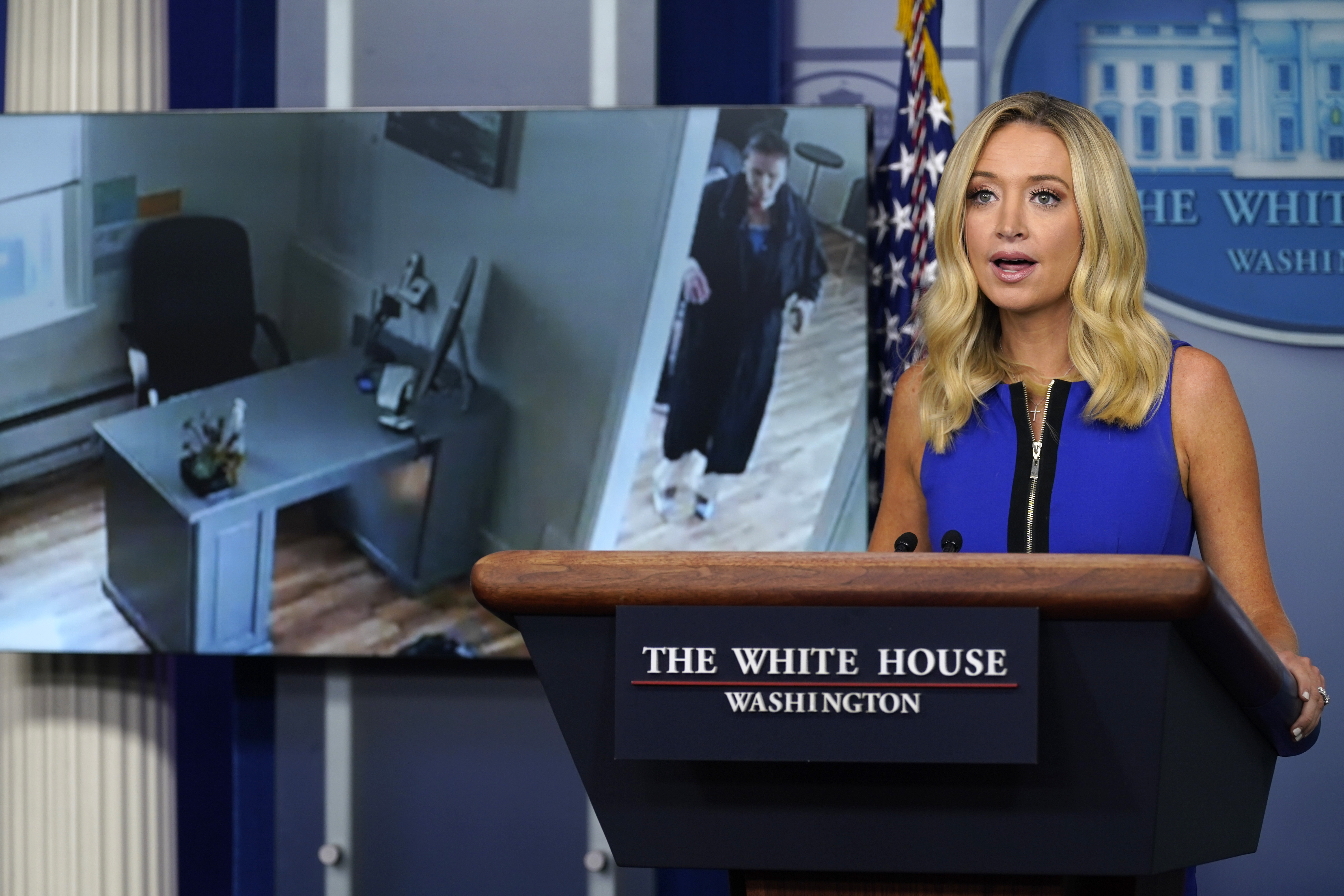 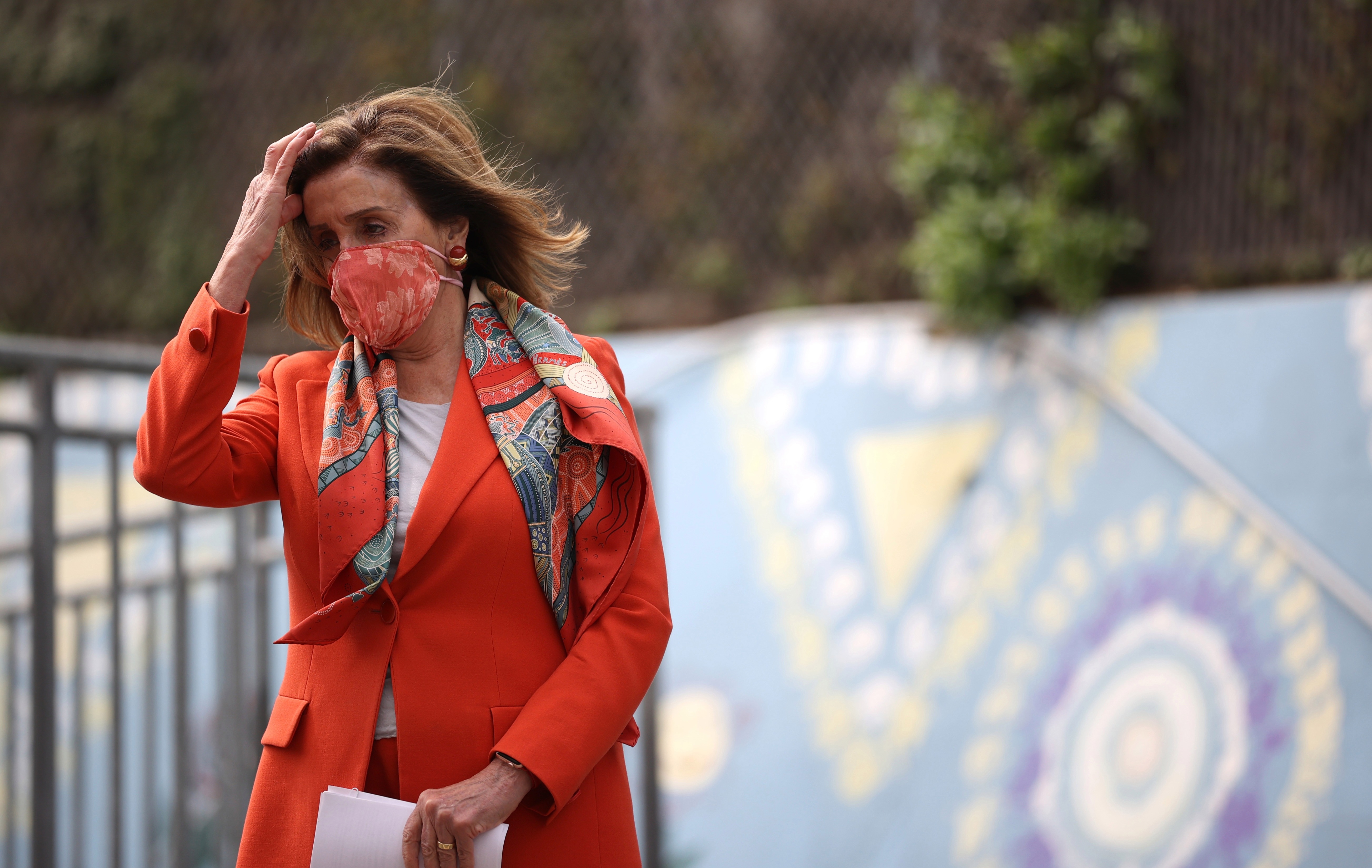 "One of the stylists who rents a chair from me contacted me Sunday night," she said.

According to the outlet, the message said: "I'll be there at 2:45 tomorrow. Pelosi assistant just messaged me to do her hair" to which Kious replied "Pelosi?"

Kious said that Pelosi received a wash and blow-dry, but said that "you're not supposed to blow dry hair," according to the coronavirus safety guidelines.

Pelosi herself issued a groveling apology, taking "full responsibility" for the blunder – but she still demanded an apology from Kious.

"I think that this salon owes me an apology, for setting me up," Pelosi told reporters at an event in San Francisco's Noe Valley. 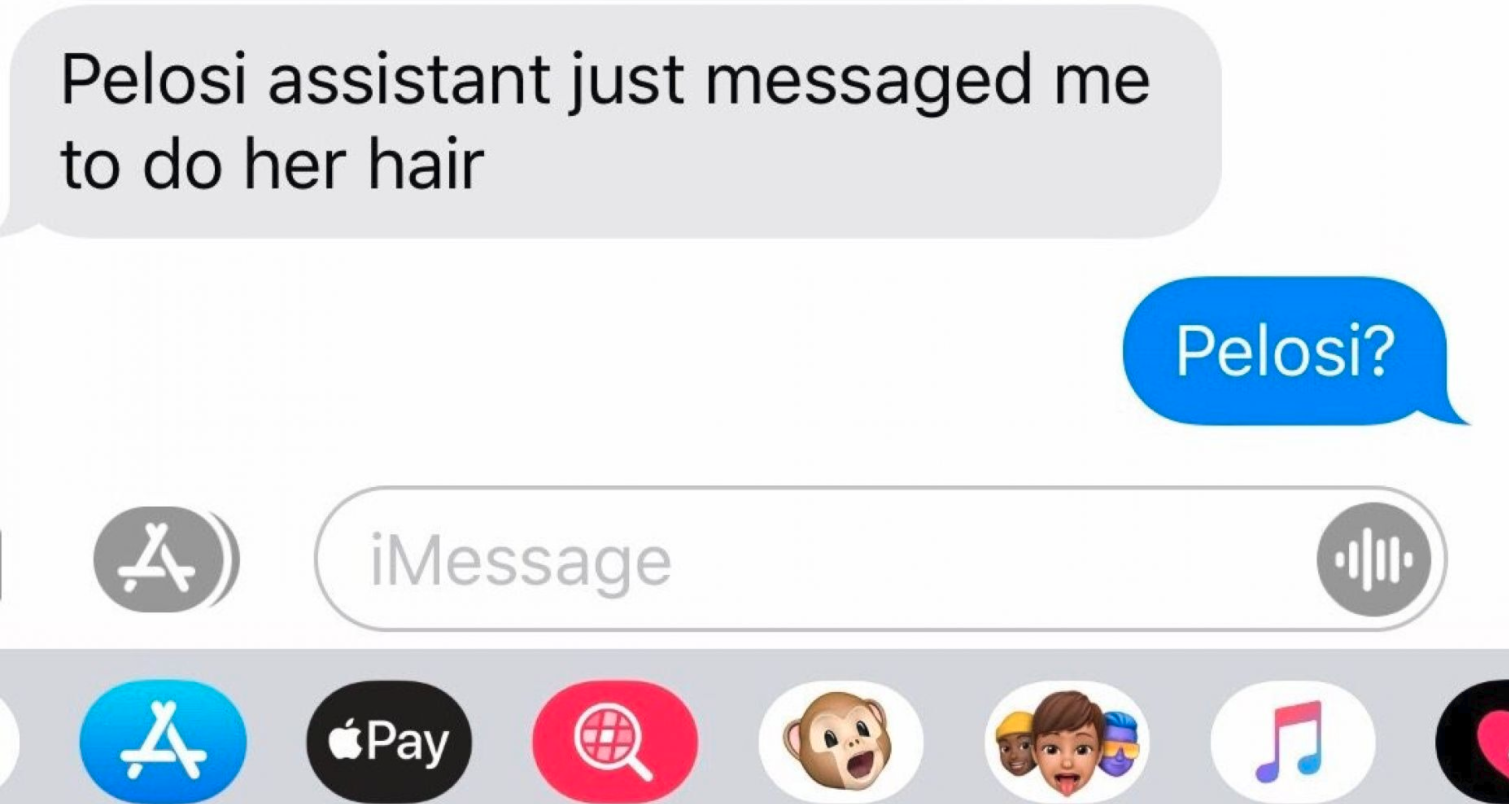 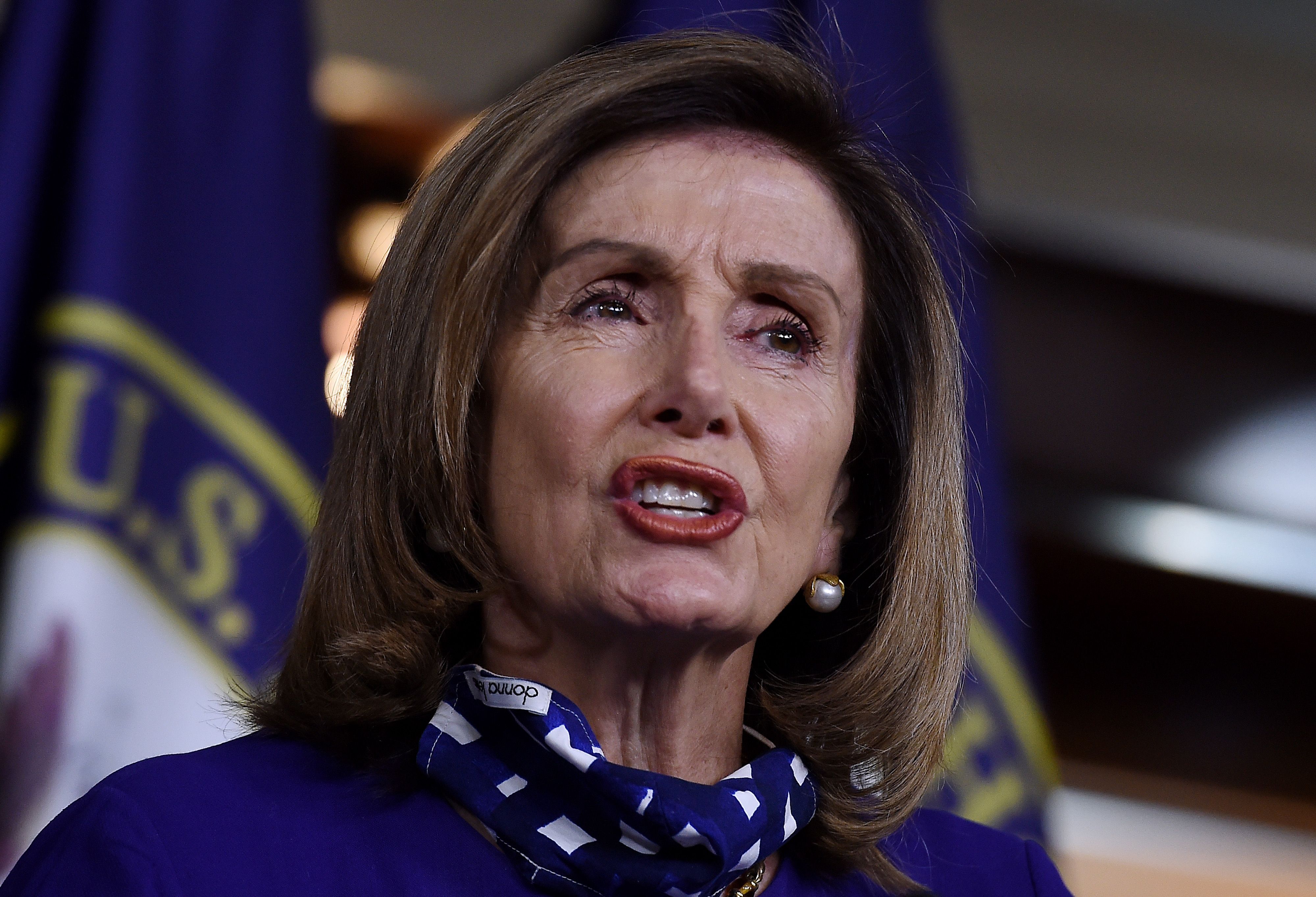 "I take responsibility for trusting the word of the neighborhood salon that I've been to over the years many times when they said we’re able to accommodate people one person at a time," she said.

Pelosi maintained that her regular stylist who comes to her home was unavailable so she contacted the salon in question, who said one customer at a time was ok.

Before McEnany's scathing briefing today, Trump vowed to "send Nancy Pelosi packing" as she was caught flouting coronavirus safety rules at the hair salon with her mask around her neck.

Pelosi's spokesman insisted she was complying with the rules as told to her.

"This business offered for the Speaker to come in on Monday and told her they were allowed by the city to have one customer at a time in the business," said Drew Hammill in a statement.

"The Speaker complied with the rules as presented to her by this establishment."

Salons in the city had been closed since March and were only notified that they could reopen on September 1 for outdoor hairstyling services only. 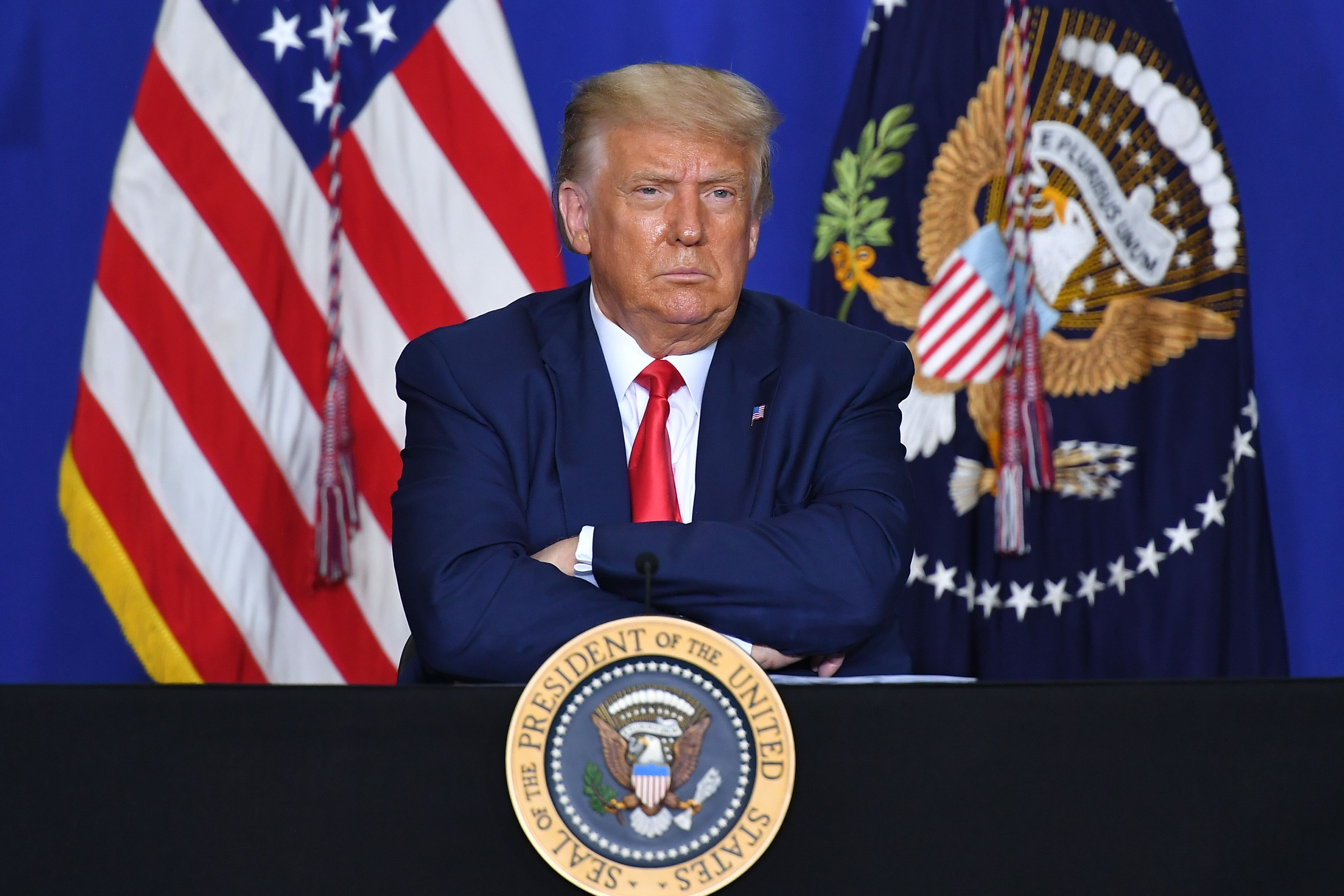