THE frantic hunt for a mystery Brit infected with the Brazilian Covid strain has been narrowed down to under 400 households, says Matt Hancock.

With worried health bosses racing to find the missing person, the Health Secretary today assured parliament they would be located. 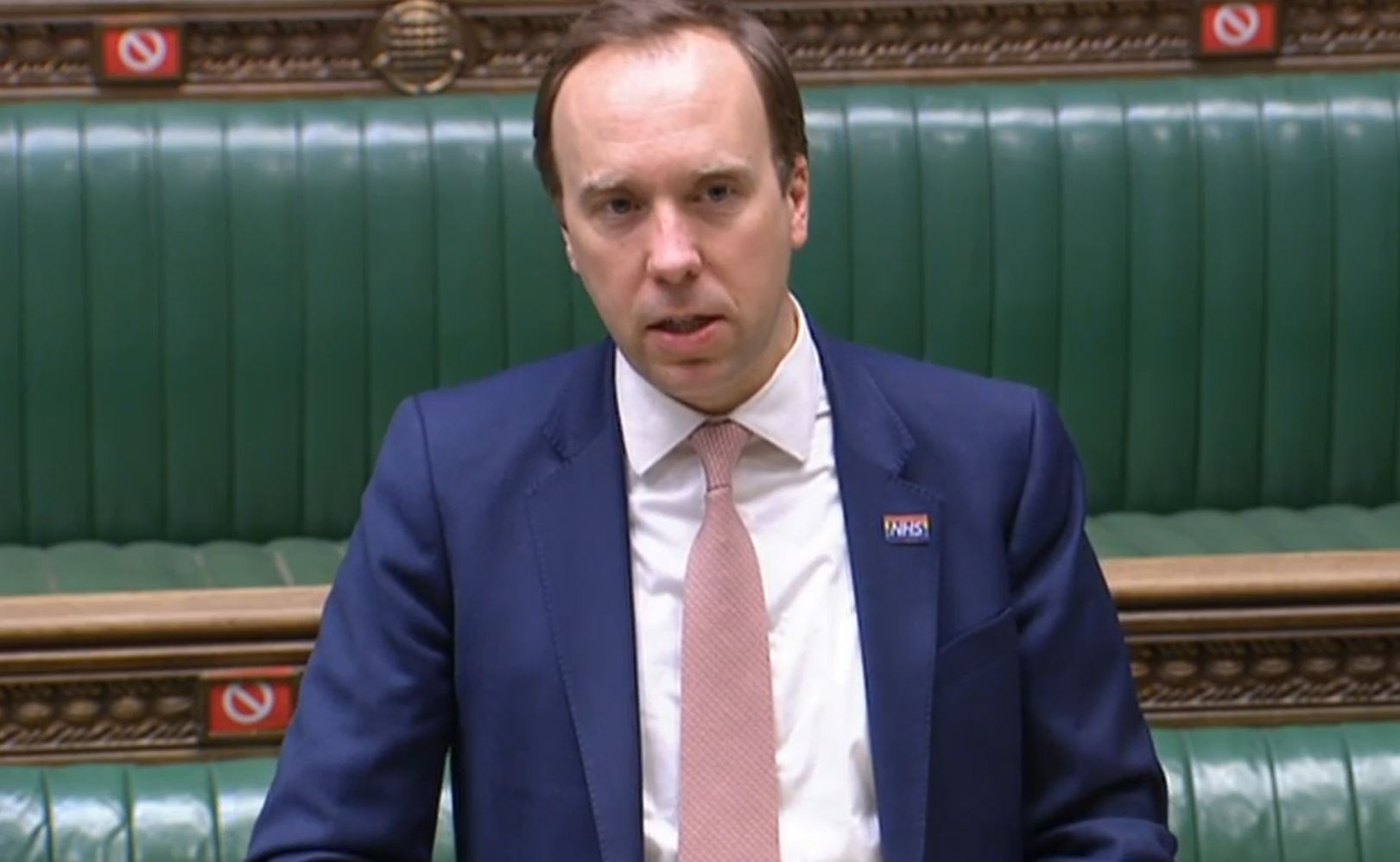 What did Matt Hancock announce?

The Health Secretary updated MPs on the missing person infected with the Brazil variant, the latest coronavirus stats and the Covid jab rollout.

Matt Hancock told the Commons today, March 2: "Our search has narrowed from the whole country down to 379 households in the southeast of England, and we're contacting each one."

The mystery individual tested positive more than two weeks ago but failed to give proper contact details.

Residents living in five postcodes have been urged to get tested for Covid after six people were found to have been infected with the mutant bug in England and Scotland.

Officials are also searching for passengers who were on the Swiss Air flight LX318 from Sao Paulo to Heathrow, via Zurich, which landed on February 10. 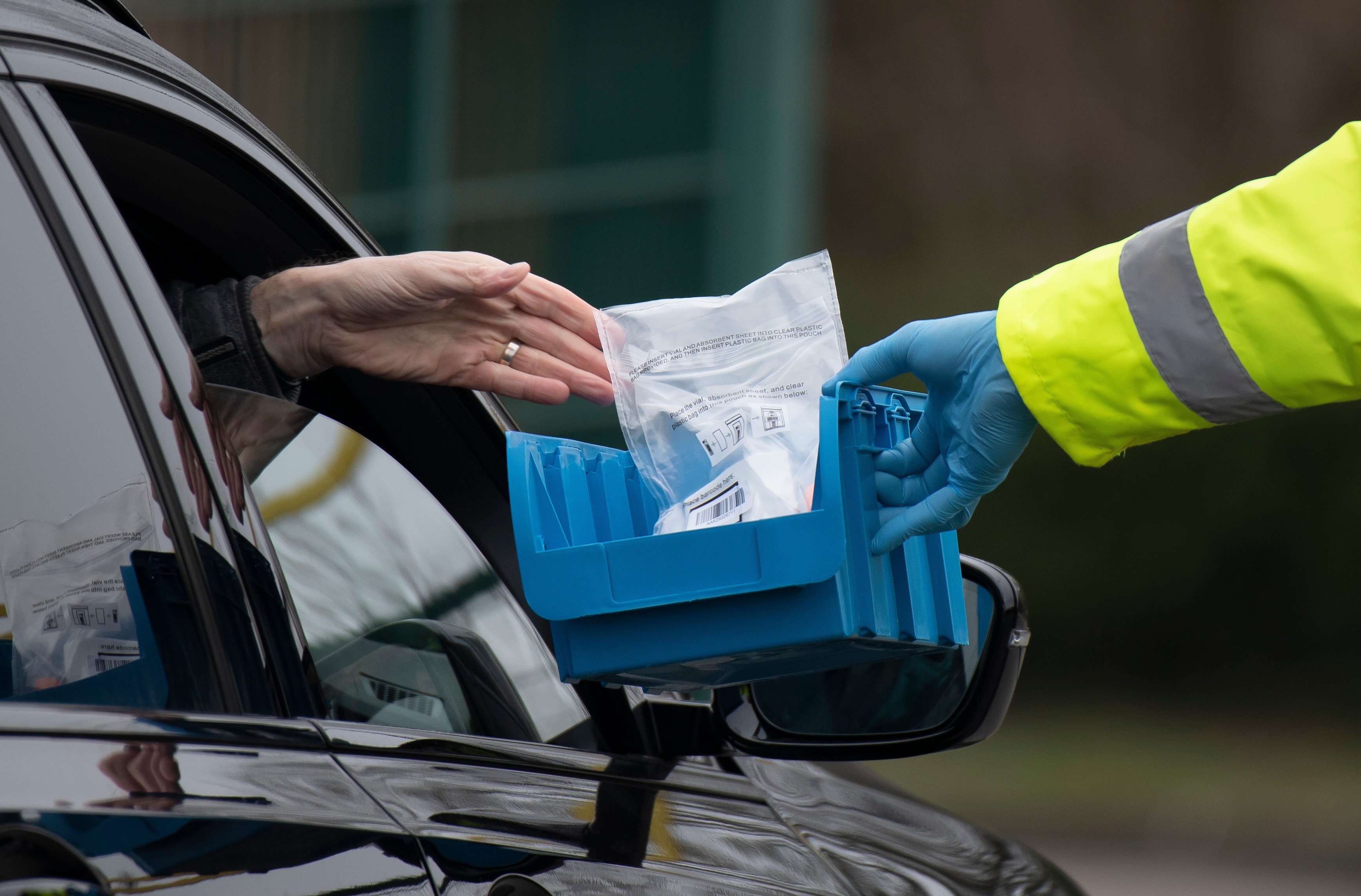 Mr Hancock also reported that one in four people in England are now estimated to have antibodies against Covid.

He told the Commons: "This morning, the Office for National Statistics (ONS) published new data on the levels of protection people have.

"They show that up to February 11, one in four people are estimated to have antibodies against coronavirus in England, up from one in five.

"The levels are highest in the over-80s, the first group to be vaccinated, showing again the protection from the vaccine across the country."

Mr Hancock said that hospital admissions are plummeting faster than infection rates, because of the vaccines.

Matt Hancock said that people can have confidence they will get protection from whichever jab they are offered.

He said: "The second piece of research, published last night, shows that a single dose of either the Oxford or Pfizer vaccine delivers protection against severe infection in the over-70s, with a more than 80 per cent reduction in hospitalisations.

"It is great news that both vaccines work so effectively.

"And, in fact, the protection from catching Covid 35 days after the first jab is even slightly better for the Oxford jab than for Pfizer.

"So, people can have confidence that they will get protection whichever jab they're offered."

The politician also warned a third Covid-19 vaccination may be needed over autumn against new variants – such as the one that has emerged from Brazil.

"We know for sure that we seek to vaccinate with two doses every adult in the UK.

"There may well be a need for a third vaccination over the autumn against variants and there is currently a clinical trial considering the vaccination of under-18s.

"So the exact number of vaccines that we will need for the UK population is not yet known." 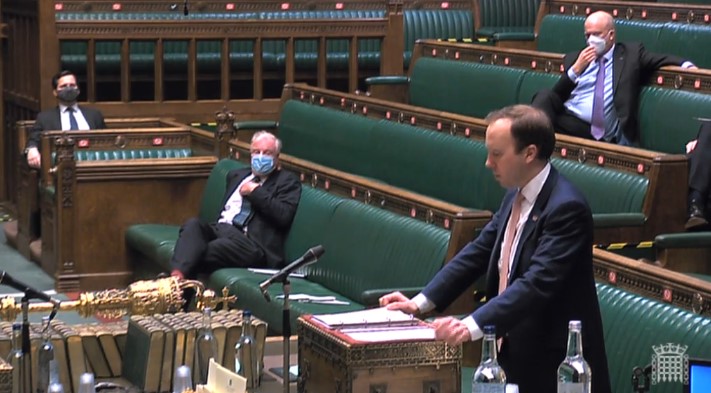 Mr Hancock told MPs: "This country is on the road to recovery and we have freedom on the horizon, we must proceed with caution because although we're moving quickly, the virus moves quickly too.

"So let's not waver and do whatever it takes to keep this virus under control."

But, shadow health secretary Jon Ashworth said tougher border controls should have been in place sooner.

He added: "How on earth can a test be processed that doesn't collect the contact details and what mechanisms will be put in place to fix this in the future, because £22 billion has been allocated to this system.

"It feels to me that somebody has vanished into thin air." 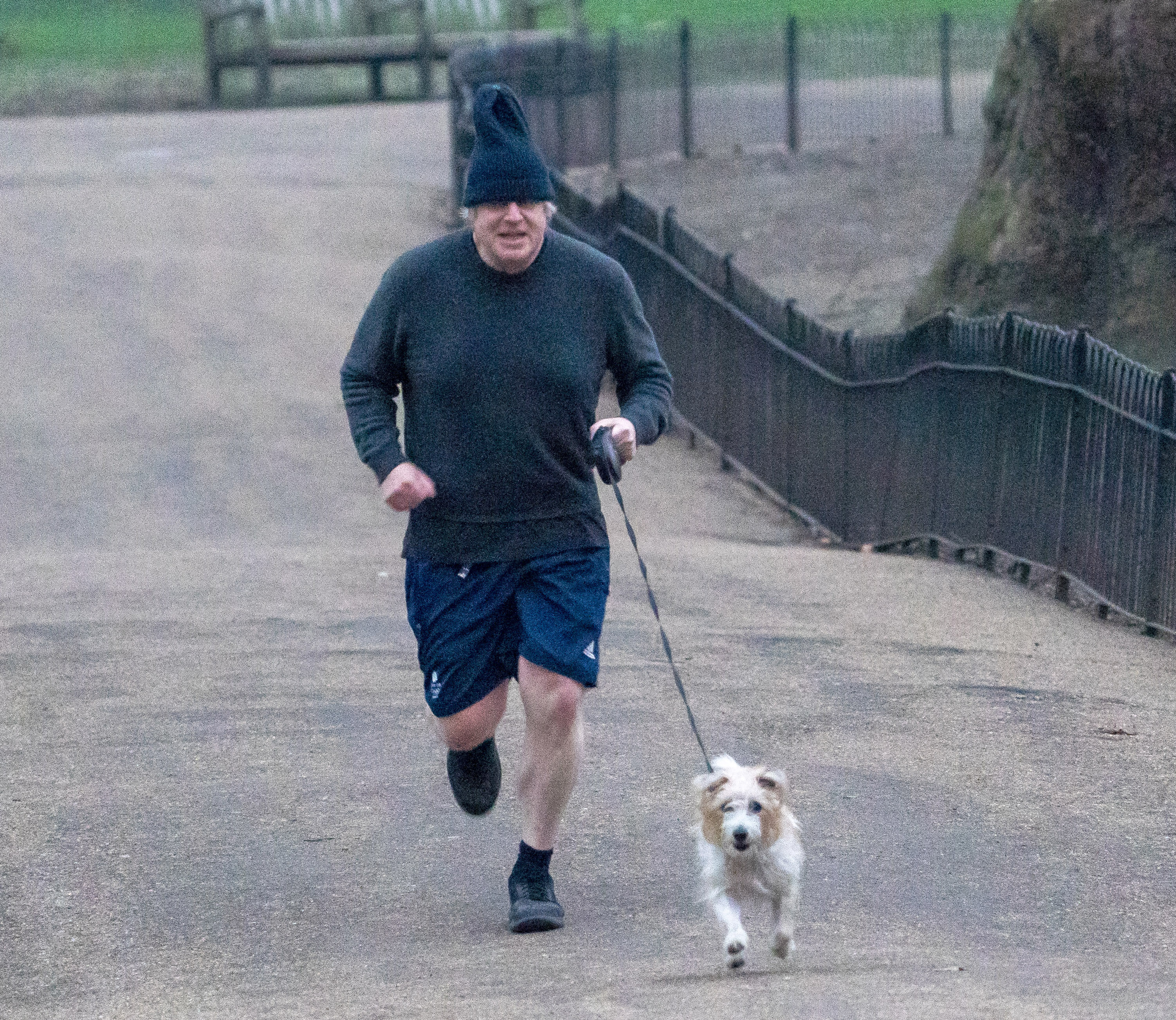 Public Health England (PHE) has identified six UK cases of the concerning P1 variant first detected in the Brazilian city of Manaus – three in England and three in Scotland.

Two cases in England are from the same household in South Gloucestershire after one person returned from Brazil on February 10.

This was just days before the Government's hotel quarantine rule came into force.

Boris Johnson vowed yesterday that his lockdown lifting would still be "irreversible" despite the threat of the Brazil version.