IN 2009, a controversial inquiry was ordered in response todamning accusations about British soldiers in Iraq.

The costly Al-Sweady Inquiry investigated what turned out to be false allegations of unlawful killing and ill treatment of Iraqi nationals by British soldiers. 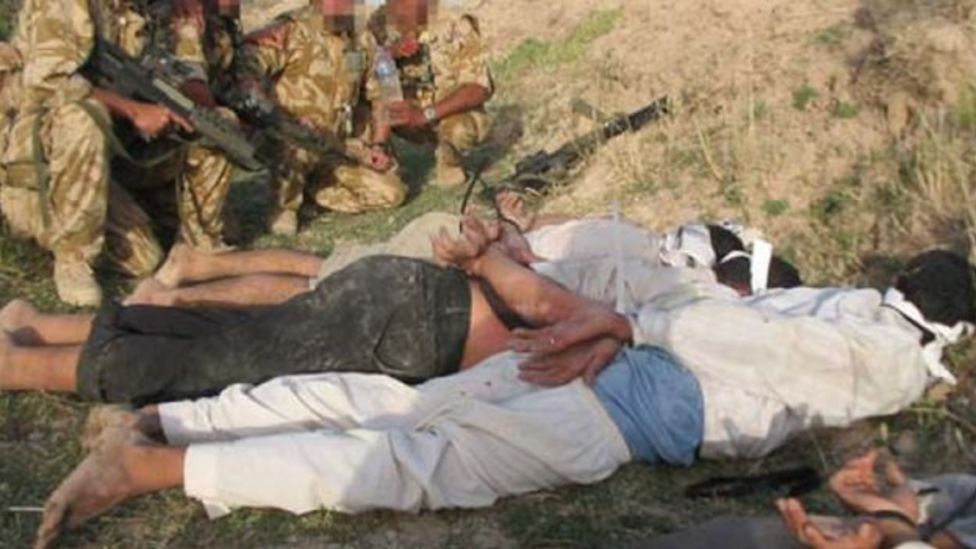 The Al-Sweady inquiry was set up in 2009 under a former high court judge, Sir Thayne Forbes.

It concerned questions surrounding one of the fiercest battles of the Iraq war, the Battle of Danny Boy in 2004.

The battle saw members of the Prince of Wales Regiment attempt to rescue a patrol of Argyll and Sutherland Highlanders who had been ambushed by around 100 Iraqi insurgents.

The battle that followed took place near the British checkpoint called Danny Boy, hence the name it is now remembered by. 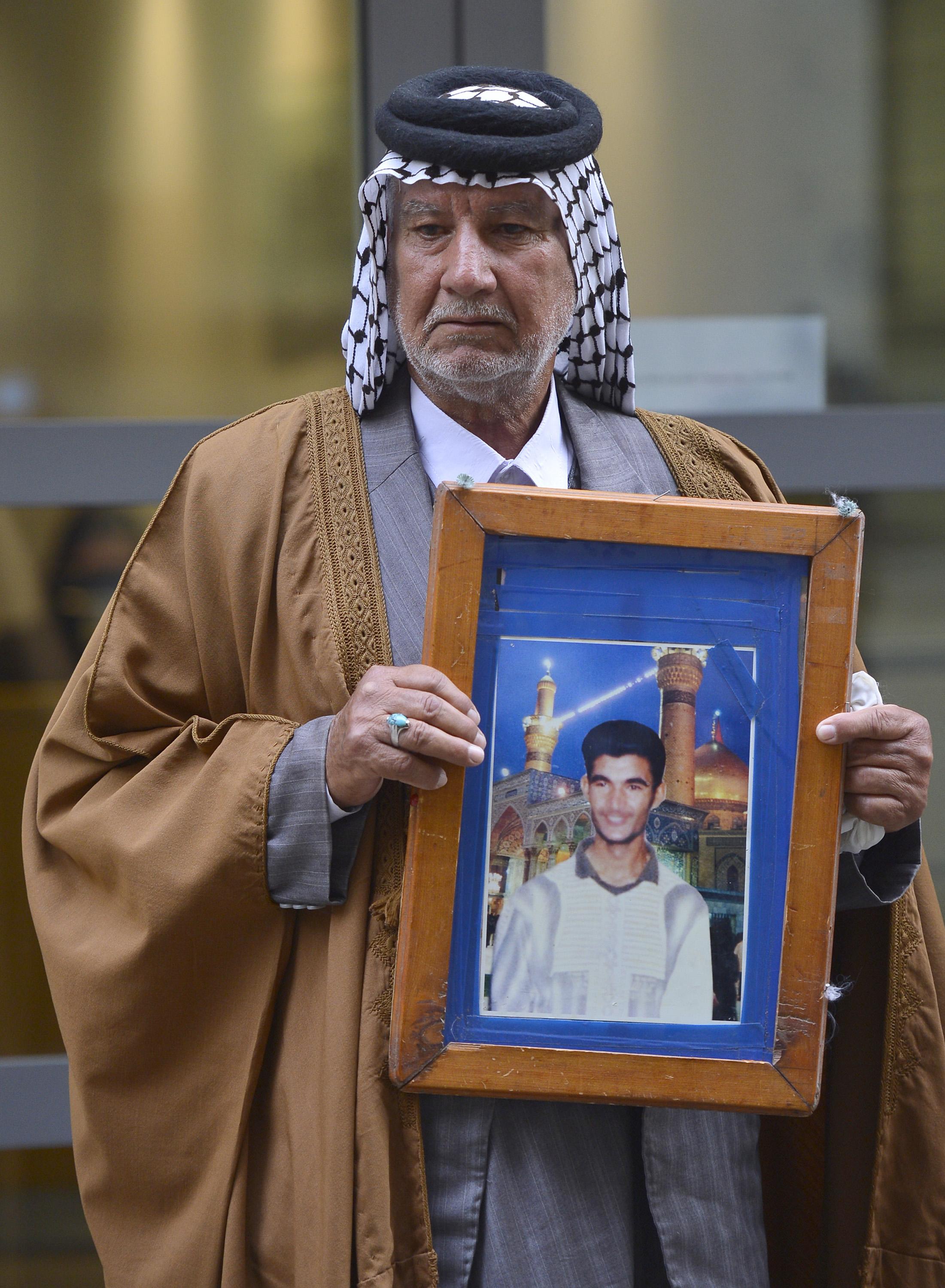 No British troops died in the battle, but 28 enemy fighters were killed.

Following the bloody battle, the Prince of Wales Regiment was ordered to take the dead bodies to a nearby military base, Camp Abu Naji.

The British Army suspected that one of the killed Iraqis had been an insurgent involved in killing six Royal Military Police officers in 2003.

What caused the allegations of murder and abuse by British soldiers?

Following the battles, rumours circulated that several of the dead men had actually been alive at the time of their capture.

Families of the dead believed that the men had been brutalised and killed by the British at the Camp Abu Naji base.

The Ministry of Defence refused to set up a formal investigation into the accusations, so a judge-led inquiry was established.

The inquiry was named after 19-year-old Hamid al-Sweady, one of the dead Iraqis whom it was claimed had actually been alive when he was captured. 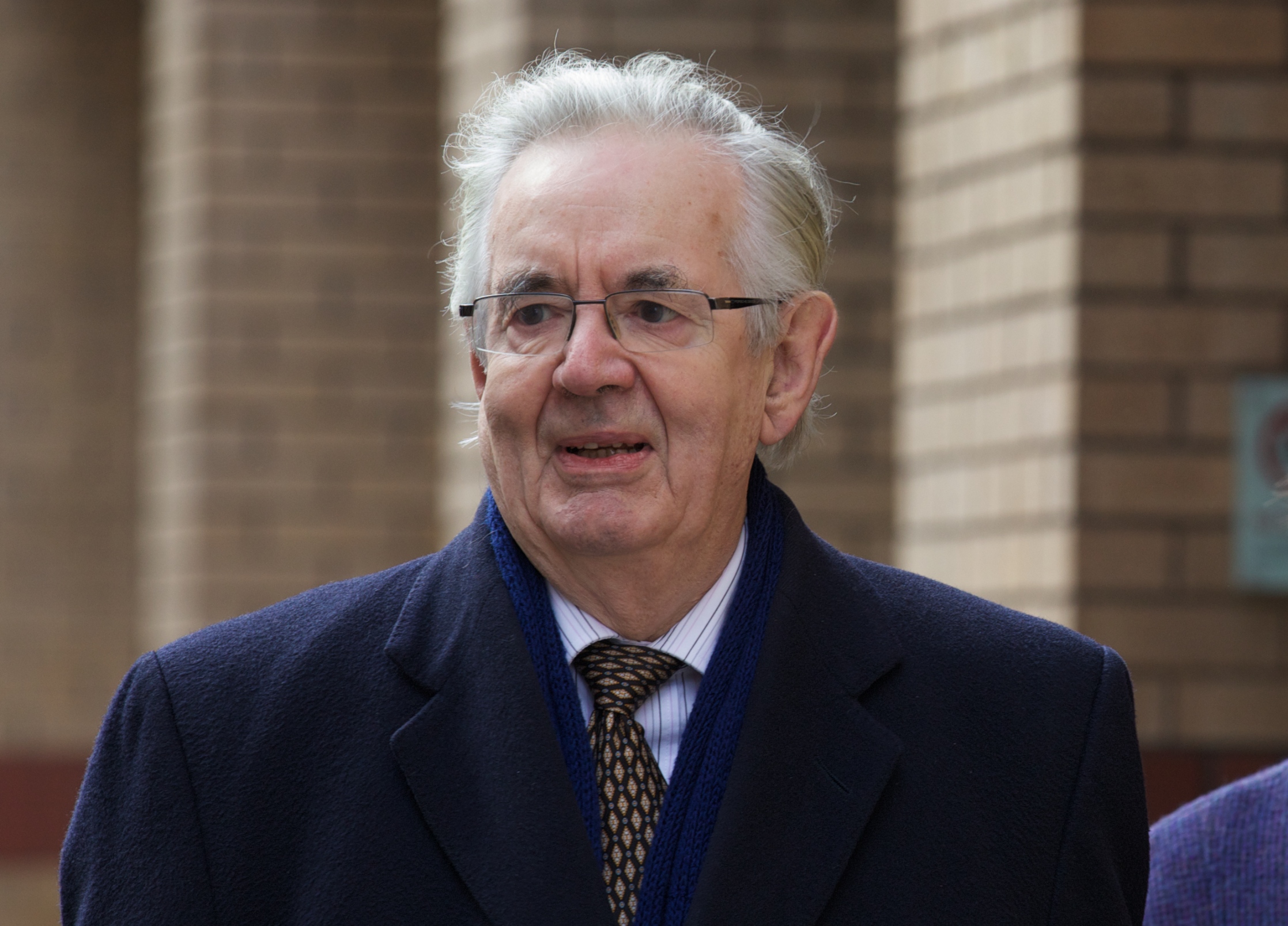 Who made the allegations?

Allegations were made by families of the dead soldiers, as well as captured insurgents.

Local hospital staff also claimed the Iraqis were killed and brutalised in the camp.

But Lawyers for the MoD described the Iraqi allegations as “the product of lies”.

What happened during the inquiry?

Hearings for the inquiry began in March 2013 and lasted a year.

328 written statements were received as well as 5,000 official documents. 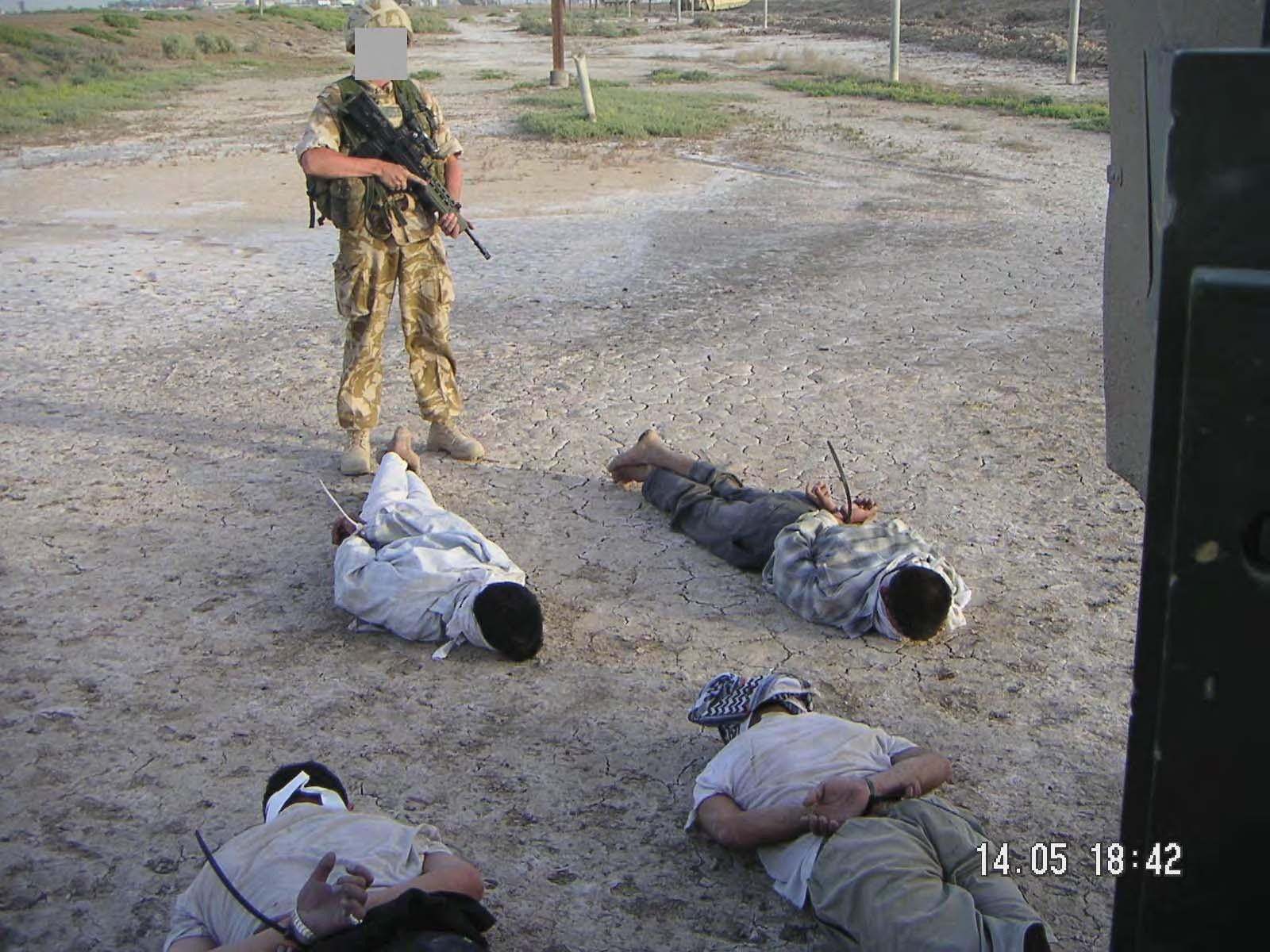 It produced a 1,300-page final report which found that the claims of mutilation and torture were “without foundation”.

Sir Thayne said the allegations had been shown to be “wholly and entirely without merit or justification”.

Defence Secretary Michael Fallon told BBC Radio 4’s World At One: “It was not until very late in the day that the lawyers for the detainees accepted that these allegations weren’t true.

“Had they accepted that and conceded that much earlier, a great deal of money might have been saved.”

What has happened since?

In 2020, a group of veterans attempted to sue the MoD over the phoney war crimes claims.

Soldier Brian Wood who had been in the Prince of Wales Regiment, said at the time: “False accusations have ruined people’s lives.

“The system is broken and it needs to be fixed.”

Human rights lawyer Phil Shiner who had claimed that UK soldiers had captured, tortured and murdered innocent Iraqi civilians after the Battle of Danny Boy in 2004 was struck off as a solicitor after admitting to paying an Iraqi middleman to find claimants, which is in breach of professional standards.