PRINCE William and naturalist David Attenborough have teamed up for a new Discovery Plus series.

Here's what we know about it the new documentary. 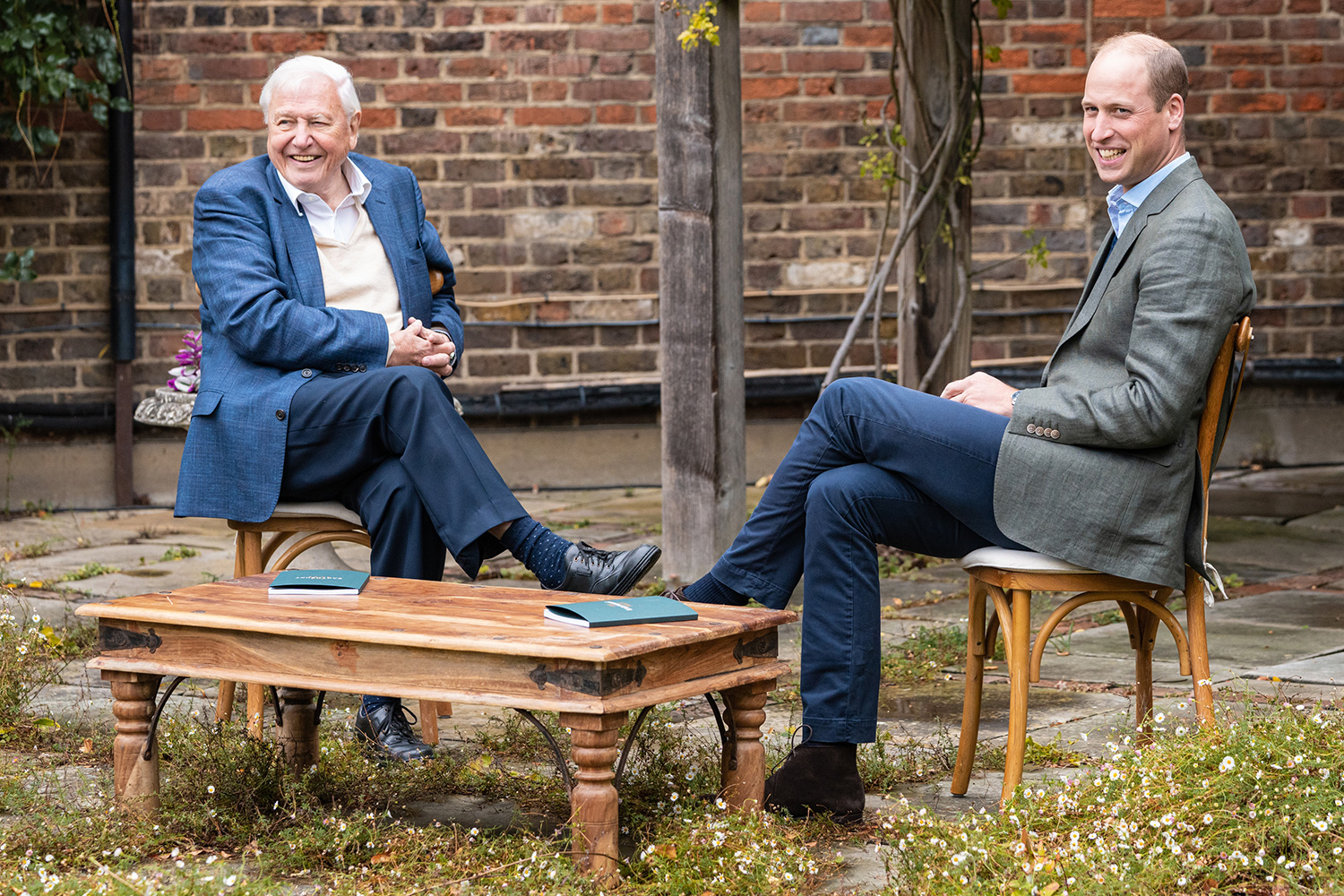 When does The Eartshot Prize: Repairing Our Planet air?

The five-part series will launch globally on Discovery Plus in early October.

A live-stream of the Earthsot Prize ceremony will be available on Discovery’s Facebook Page on 17 Oct. and a catch-up version on Discovery Plus later in the year.

What is the documentary about?

The Eartshot Prize: Repairing Our Planet will run ahead of the a prize-giving ceremony in mid-October, is intended to highlight the 15 finalists and their work to save the planet.

The Earthshot Prize was launched by Prince William, the Duke of Cambridge, and his Royal Foundation charity in October 2020 with the aim of “discovering, celebrating and scaling” solutions to the environmental challenges currently facing the world.

There are five “Earthshots” – Protect and Restore Nature; Clean our Air; Revive our Oceans; Build a Waste-free World; and Fix our Climate – which aim to provide achievable solutions by 2030.

The Prince said "positivity" had been missing from the climate debate – something the award could supply.

"The Earthshot prize is really about harnessing that optimism and that urgency to find some of the world's solutions to some of the greatest environmental problems," he told the BBC.

Anyone could win, he explained, as he called for "amazing people" to create "brilliant innovative projects".

What has Prince William said?

“Over half a century ago, President Kennedy’s ‘Moonshot’ programme united millions of people around the goal of reaching the moon,” said Prince William.

“Inspired by this, The Earthshot Prize aims to mobilise collective action around our unique ability to innovate, problem solve and repair our planet. I am honoured to introduce the 15 innovators, leaders, and visionaries who are the first ever finalists for The Earthshot Prize.

"They are working with the urgency required in this decisive decade for life on Earth and will inspire all of us with their optimism in our ability to rise to the greatest challenges in human history.”

“We are honored to partner with The Royal Foundation and our friends at BBC to bring this important work to people around the world,” said Nancy Daniels, chief brand officer, discovery and factual.

“The crisis facing our planet has only become even more urgent. It is crucial that we amplify these hopeful stories of innovation to preserve our natural world.”