A NEW ITV drama will tell the true story of a conman who faked his own death in a "canoeing accident" – but was eventually caught out.

John Darwin, 70, vanished in March 2002 making it look like he had been lost at sea while out canoeing off the coast of Durham in a £679,000 insurance scam. But where is he now? 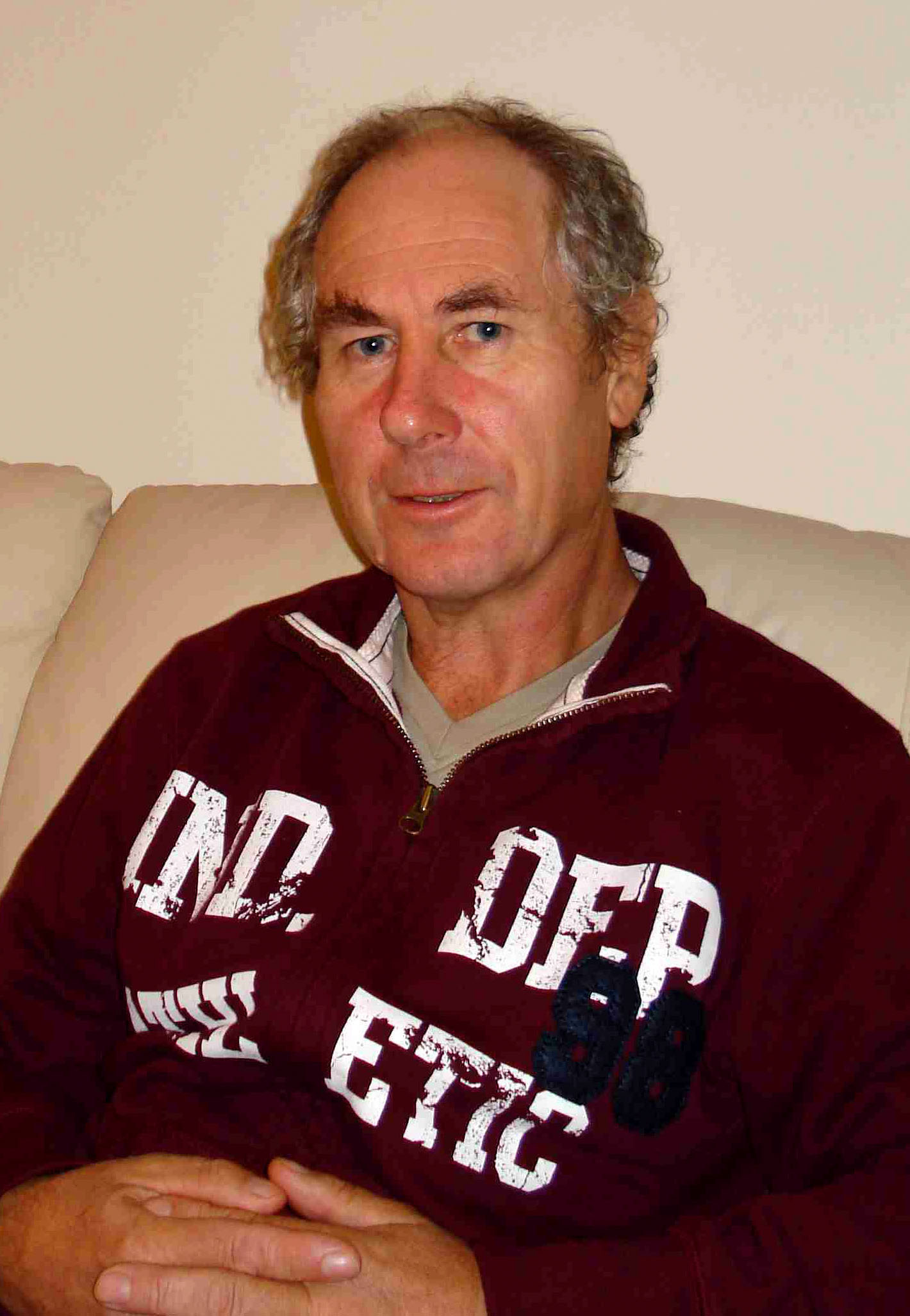 Where is John Darwin now?

He has now settled in the Philippines with his new wife Mercy May, 47. The couple married in 2015 after striking up a romance online.

The ex-teacher receives a UK state pension of around £134 per week, while his wife – a mum-of-three – sub-lets a clothing stall in a market in Manila and runs a retail store, the Mirror reported.

"I have a new business. I've had it for three years now. Boom. Making money," Mercy May said.

The couple recently moved out of Manila and into a new home 30 minutes away.

How long was John Darwin in jail?

John had planned a new life for the couple in Panama, using £250,000 in insurance and pension pay outs.

He then spent several years hiding in a house adjoining his home in Seaton Carew as Anne acted the role of a widow.

The couple allowed their sons Mark, 45, and Anthony, 42, to believe their dad was dead. 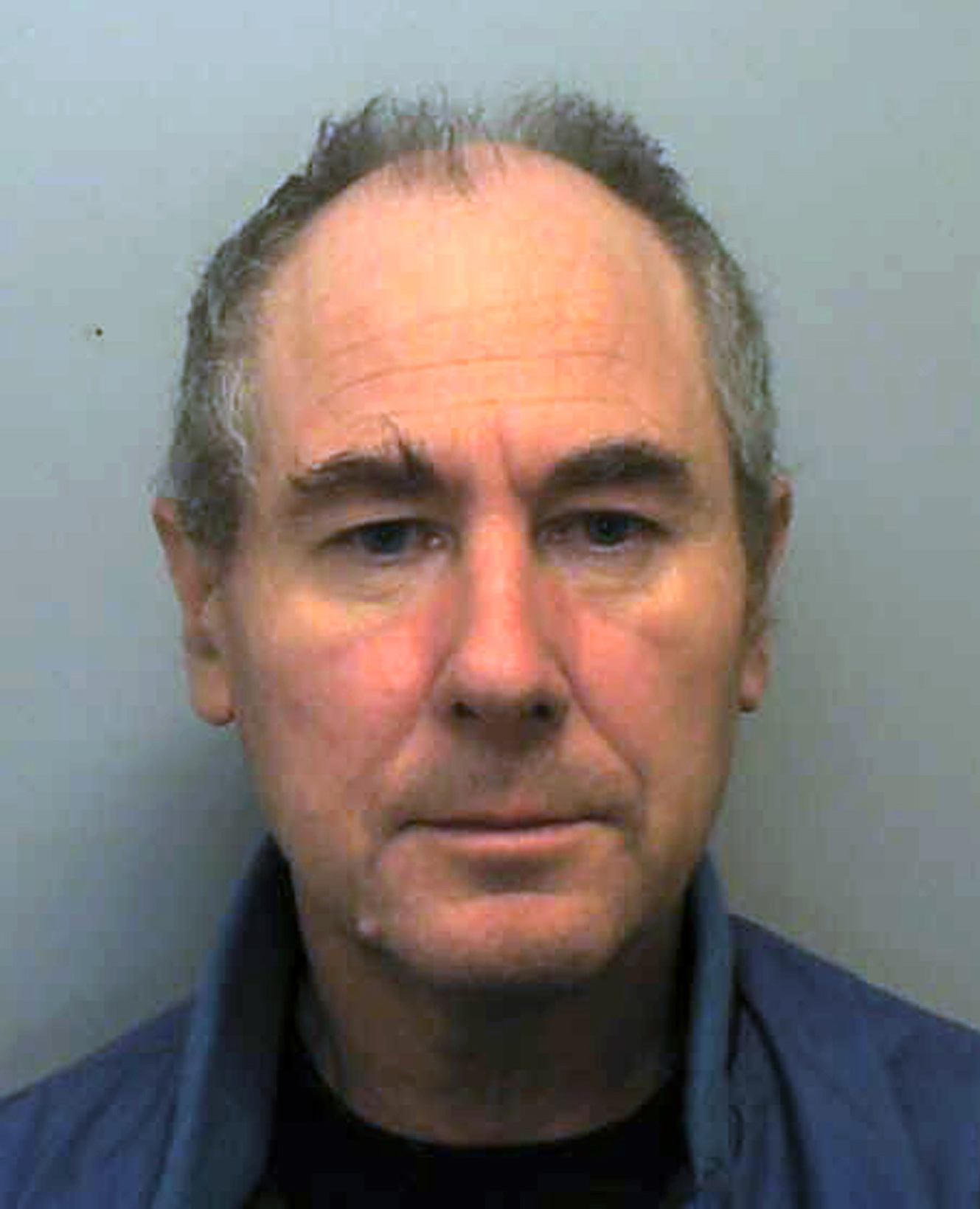 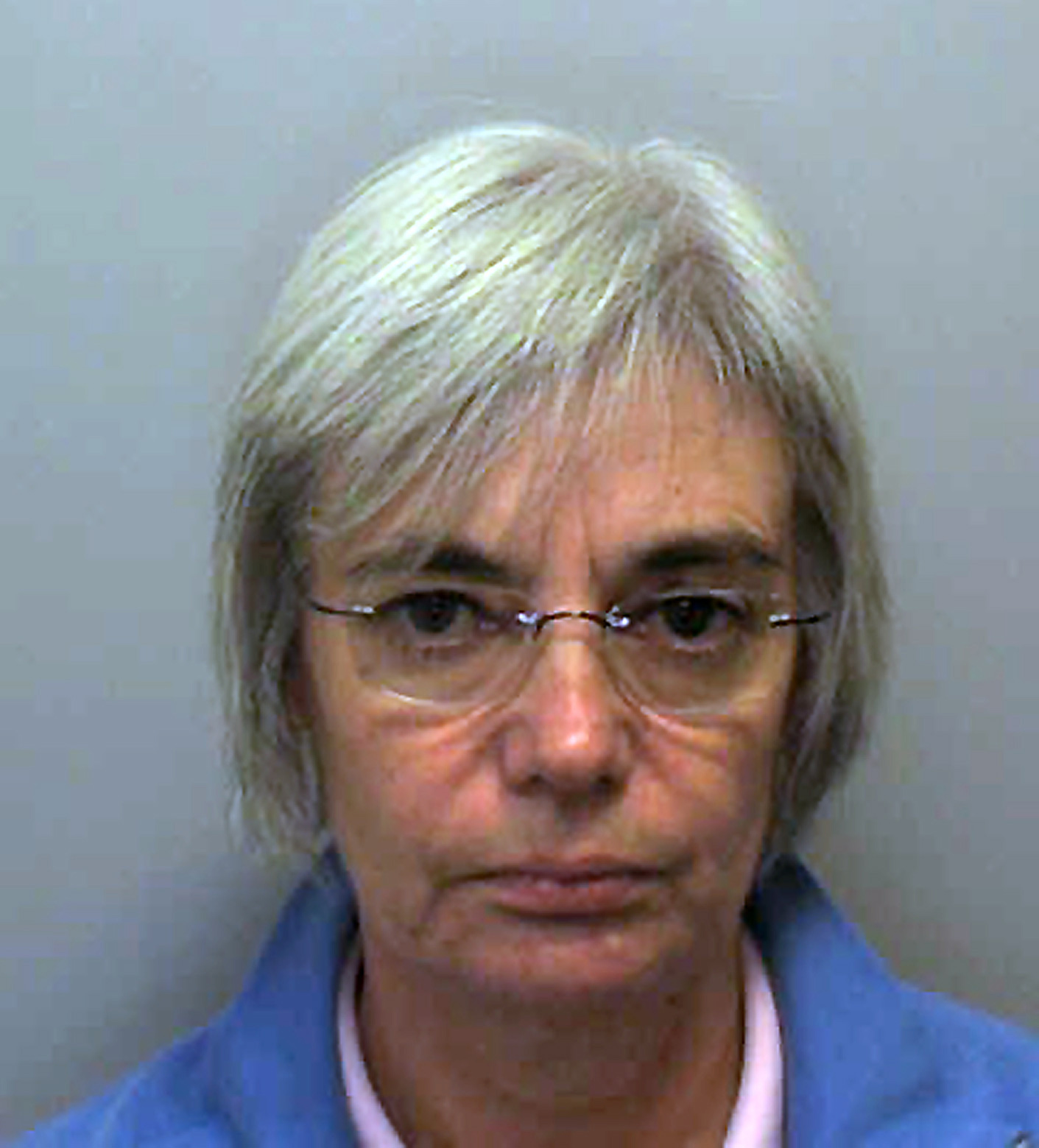 Darwin then suddenly reappeared at a London police station in 2008, claiming he had lost his memory.

They were later caught, with John and Anne being jailed in 2008.

Mrs Darwin was sentenced to six-and-a-half years in jail for fraud and money-laundering.

Are John and Anne Darwin still together?

No they are not.

While in prison, Mrs Darwin decided to separate from her husband, after seeing a psychologist.

She now lives a quiet life near York and is reconciled with her sons.

John Darwin married second wife Mercy May four years ago, less than two months after they met online and is living in the Philippines.