DON Lemon often shares screen time with a number of guests while anchoring shows for CNN.

However, audiences are curious to know more about Don's relationship with his longtime partner Tim Malone. 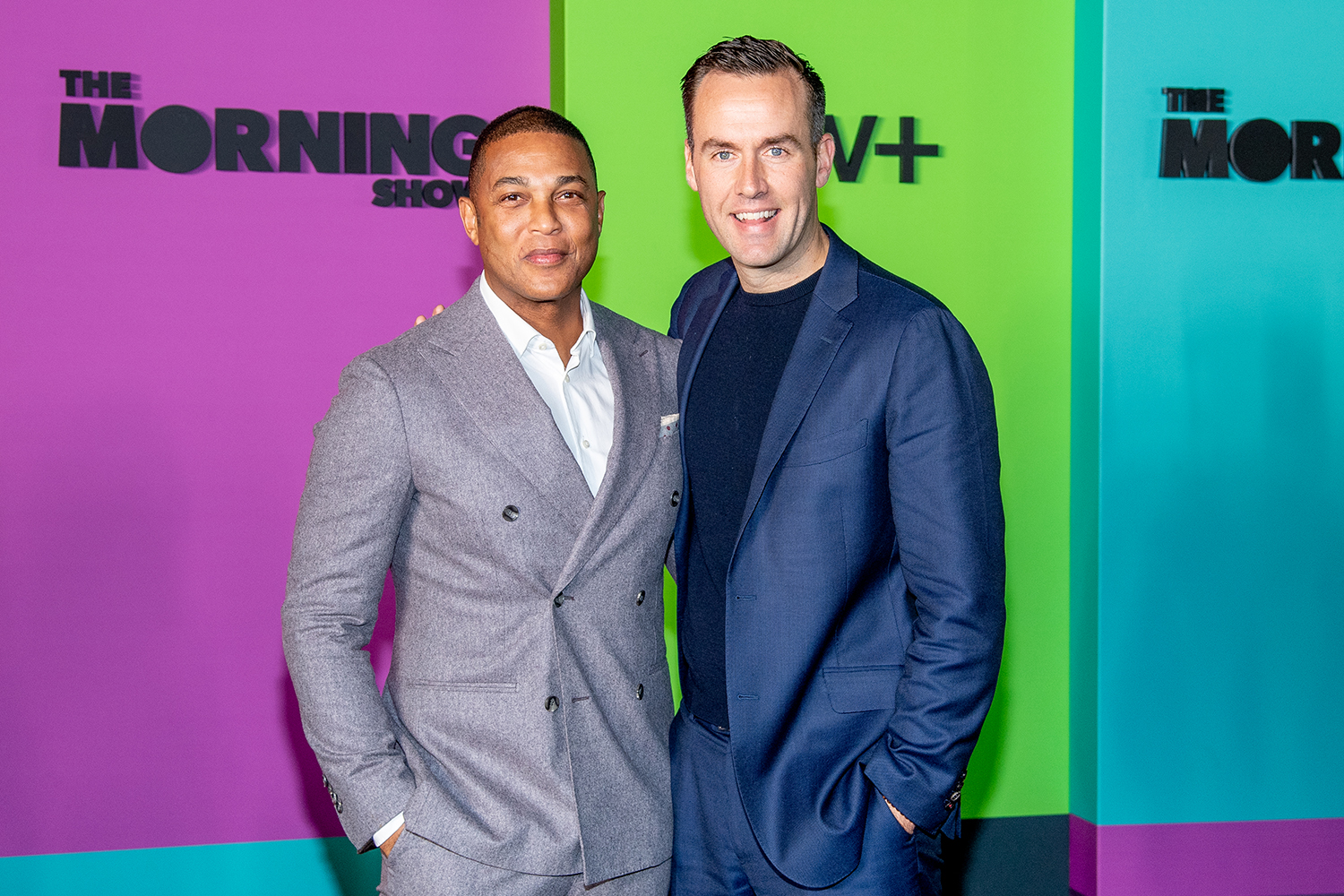 Since graduating with his bachelor's in journalism and history from Boston College, Tim splits his time between Manhattan, Brooklyn, and Long Island.

Prior to changing career paths from media to real estate, he held positions behind the scenes for The Today Show and NBCUniversal.

Malone also worked for the sales departments of the SyFy network and the USA network. 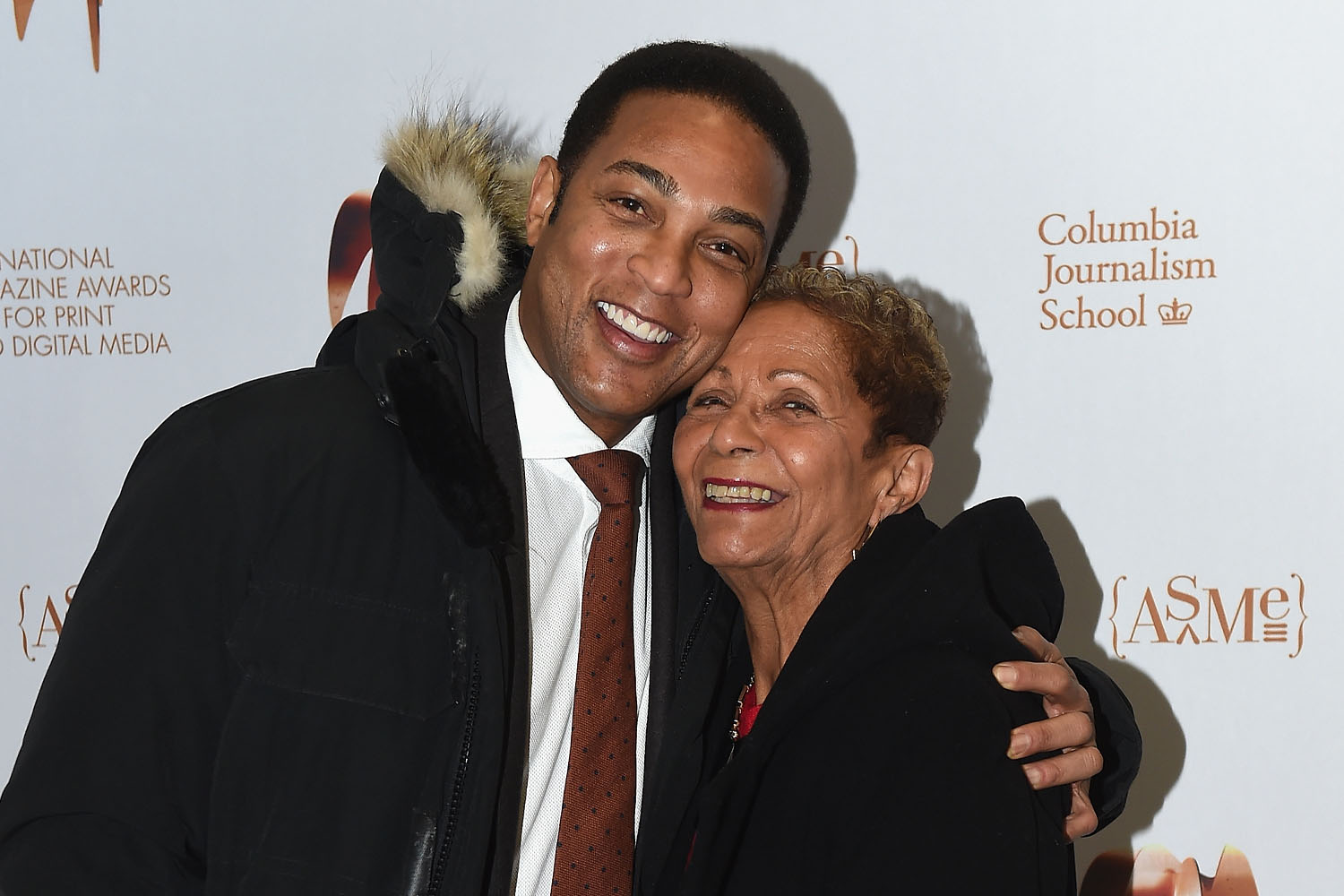 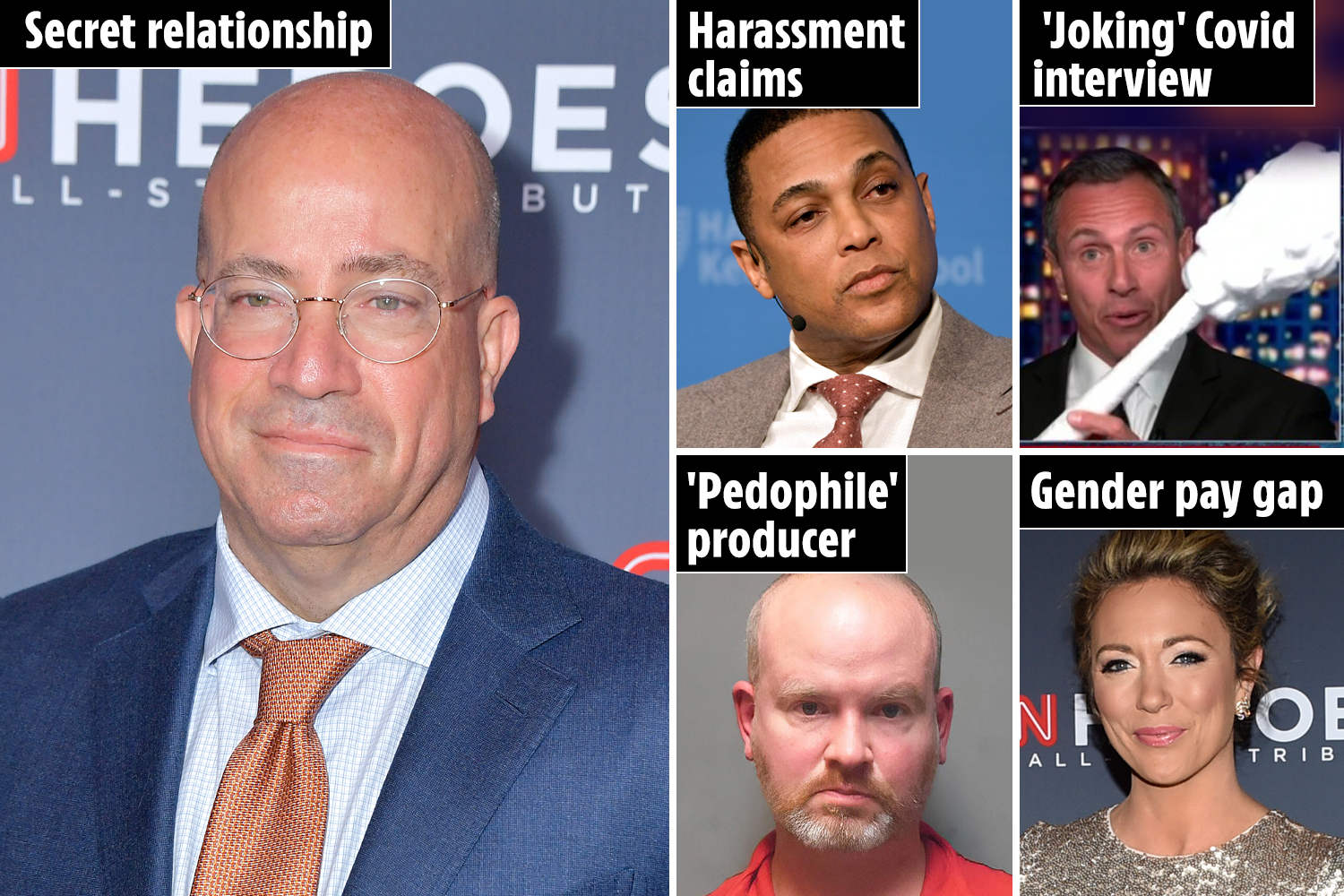 After that role, Malone went on to work at Billboard as director and later became executive director of brand partnerships for three years.

For two years, he was a realtor at The Corcoran Group before beginning his tenure with Douglas Elliman Real Estate in February 2020.

On April 6, 2019, he became engaged to his longtime partner Don Lemon, which also coincided with Tim's birthday.

That Saturday, the CNN anchor shared the engagement news on social media.

most read in celeb relationships 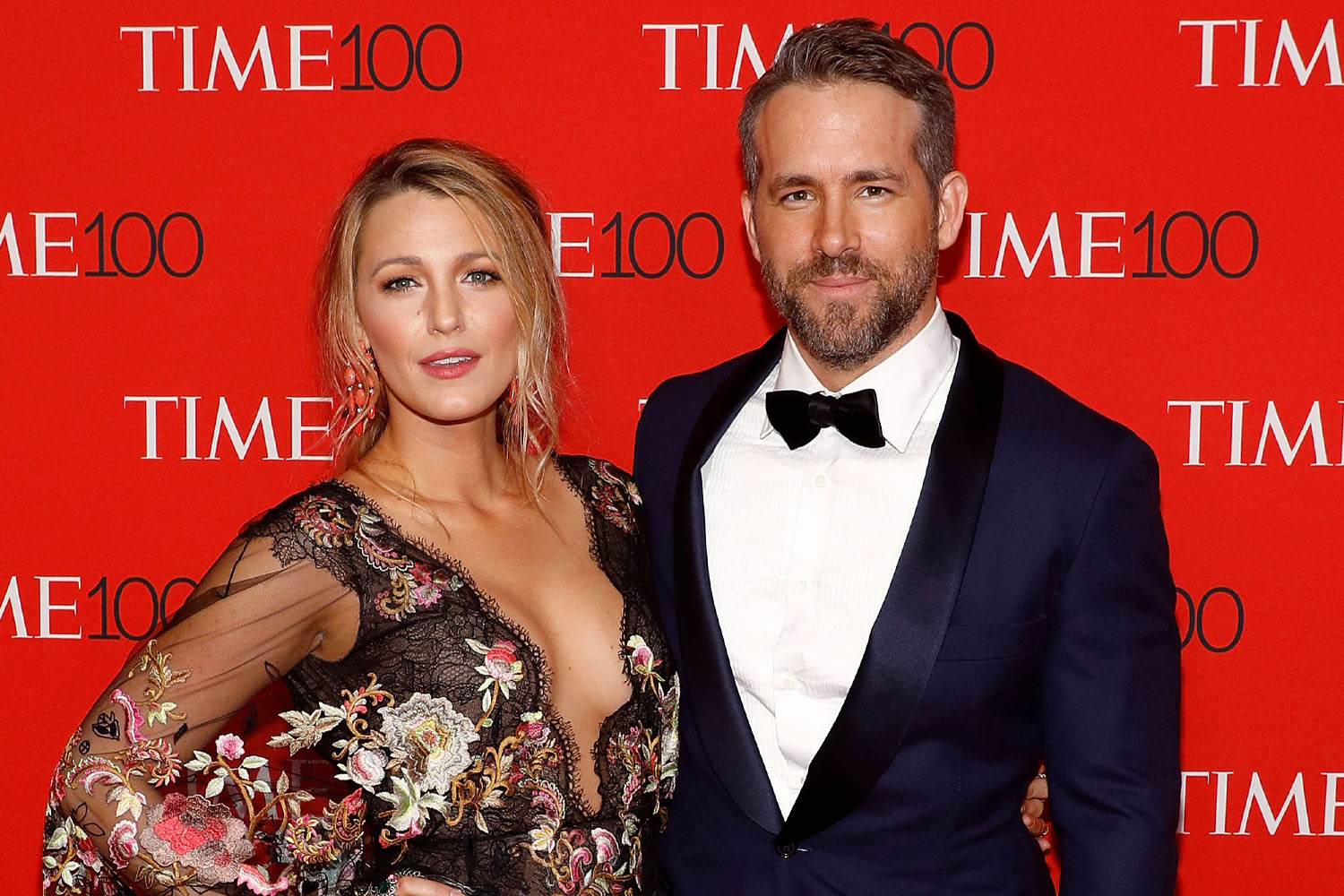 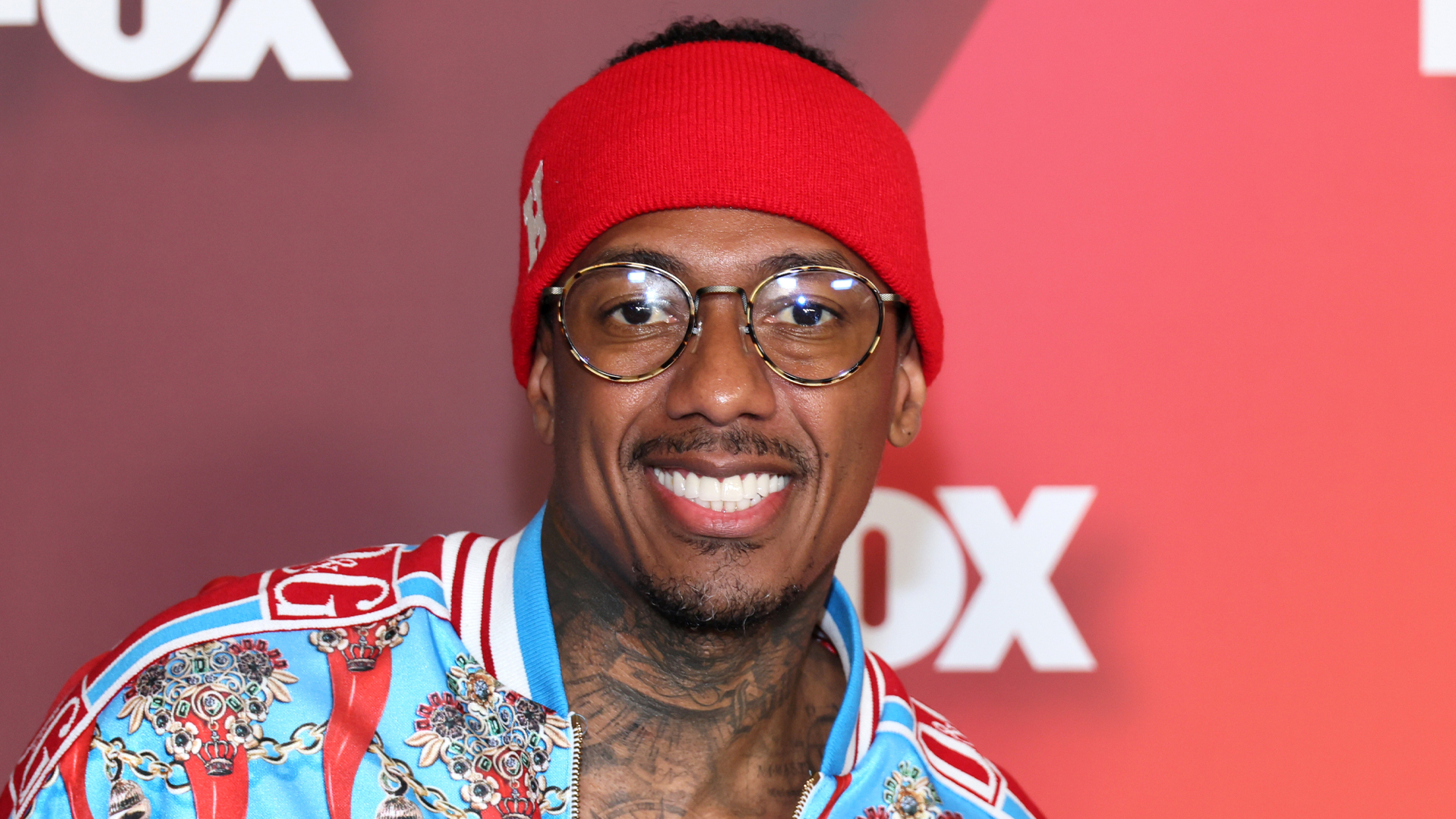 On his Instagram post, Don wrote: "He gave me a present on his birthday. How could I say no?"

The two first started dating in sometime in the Summer of 2016 and first went public with their relationship through a post on Don's Instagram.

When are Don Lemon and Tim Malone getting married?

In the wake of Don and Tim's engagement milestone, the former told PEOPLE that he and his fiancé have not set a date yet. 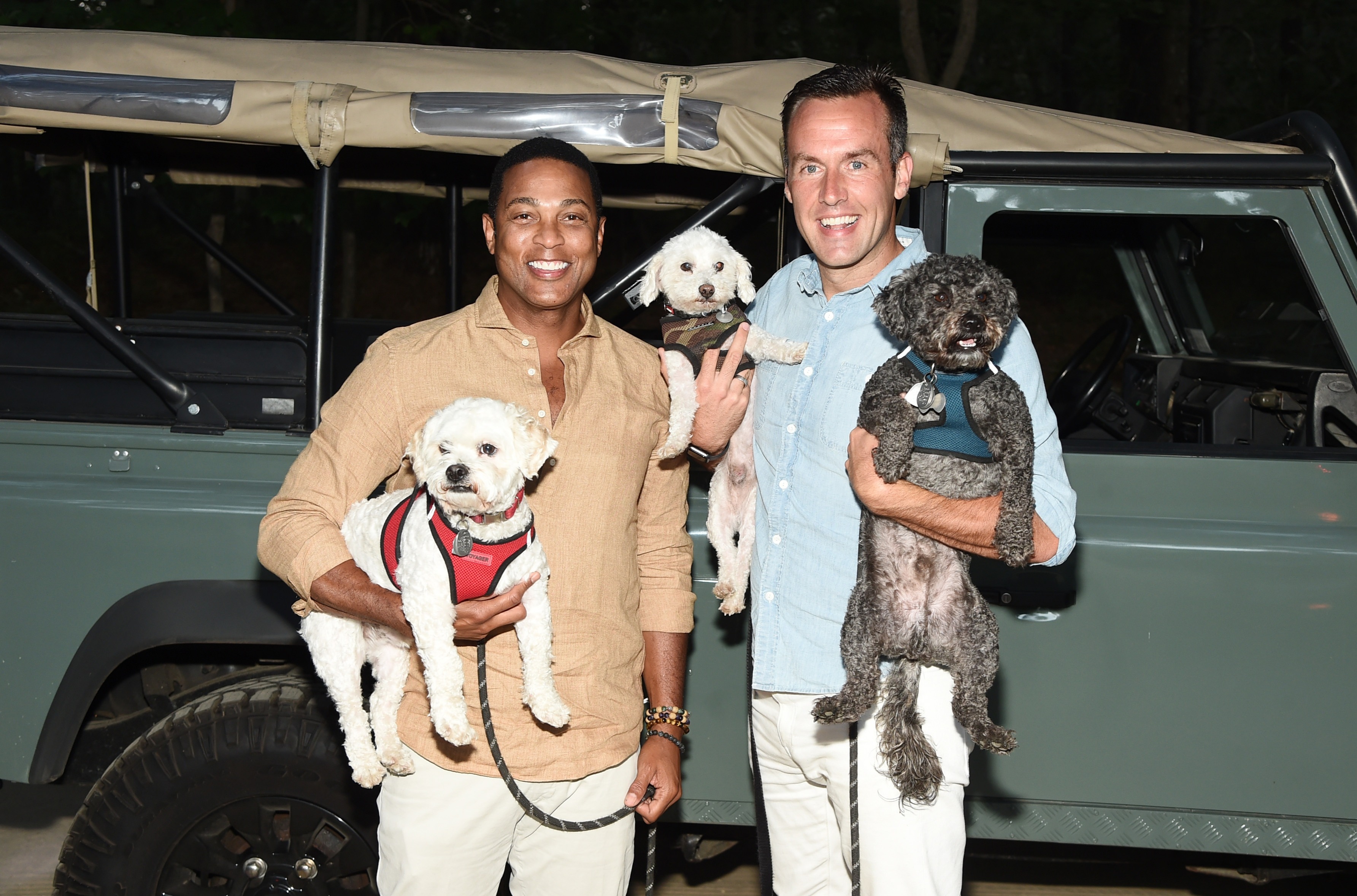 "The advice I get from most people is: Don’t become obsessed with the ceremony or wedding planning — just enjoy it."

While stopping by The Tamron Hall Show, he further explained: "I just found the right person.

Don added: "Someone who really believes in family, and I decided you know I need to lean into my life because I grew up never thinking that I'd be able to be open about who I was in love with and about my love life and my relationship.

"I actually grew up thinking that I would never get married, or it will just be a roommate, you know, or I could never tell my family or be honest with the public about it, and then once same-sex marriage passed, I said, you know, 'why not get married?'"

The network anchor elaborated to Tamron: "Why not, you know, fall in love and have all the happiness that everybody else is entitled to and so that's where I am right now.

"I'm just trying to be happy and do the right thing in life and love someone and start a family."